Bollywood’s heartthrob, Arjun Kapoor shares a warm bond with his stepsisters, Janhvi Kapoor and Khushi Kapoor. Their cute banter on social media makes us miss our own siblings. From teasing each other with the name of their lovers to being one another’s biggest strength during tough times, the Kapoor brother and sisters always dish out major relationship goals. Arjun also never fails to go all praises for his cousin and would-be actress, Shanaya Kapoor.

Now, as Shanaya and Khushi are all set to make their big debut in Bollywood, the doting badhe bhaiya and actor, Arjun Kapoor has given an adorable piece of advice, which wins him the tag of best brother ever. For those who don’t know, Arjun and his biological sister, Anshula Kapoor are the children of Boney Kapoor and his first wife, late Mona Shourie Kapoor. Whereas, Khushi Kapoor and Janhvi Kapoor are the daughters of Boney and his second late wife, Sridevi. And Boney Kapoor’s brother, Sanjay Kapoor and his wife, Maheep Kapoor’s daughter is Shanaya Kapoor.

Recommended Read: Aishwarya Rai Bachchan And Hubby, Abhishek Bachchan Twin As They Step Out For Dinner Date In France

In a candid chat with Pinkvilla, Arjun was quizzed to give some valuable advice to his sisters, Khushi for her debut film, The Archies, and Shanaya for her big Bollywood debut with Dharma Productions in Student of The Year 3. To which, Arjun retorted that when Janhvi was in doubt before doing, Gunjan Saxena: The Kargil Girl, he had given only one piece of advice. Arjun mentioned that he had said that ‘Suno sabki, lekin karo apni.’ Hence, he would say the same thing to Khushi and Shanaya as well. In his words:

“Suno sabki, lekin karo apni. There was a point when Janhvi was dabbling whether she should do Gunjan Saxena or not for a bit. that's the same thing I told her, I said eventually it's not about this is the perfect second film or not, there is no perfect second film.” Further in the interview, Arjun revealed that whenever Shanaya had asked him for direction, he had always asked her to follow her heart. Giving an example of his cousin and Anil Kapoor’s son, Harsh Varrdhan Kapoor, Arjun stated that Harsh has been following his heart and he is happy. Arjun can be quoted as saying:

“I think Janhvi and me are similar in the sense that we talk a lot more about work. Khushi's just started working, and Shanaya, whenever I've got a chance and she has asked me I do tell her to listen advising is very easy but you to follow his advice, like Harsh Varrdhan Kapoor (Boney Kapoor's brother Anil Kapoor's son) has a mind of his own, he is following his heart and I am happy for them. He is cut from a different cloth. You listen to everyone but you do your own.” 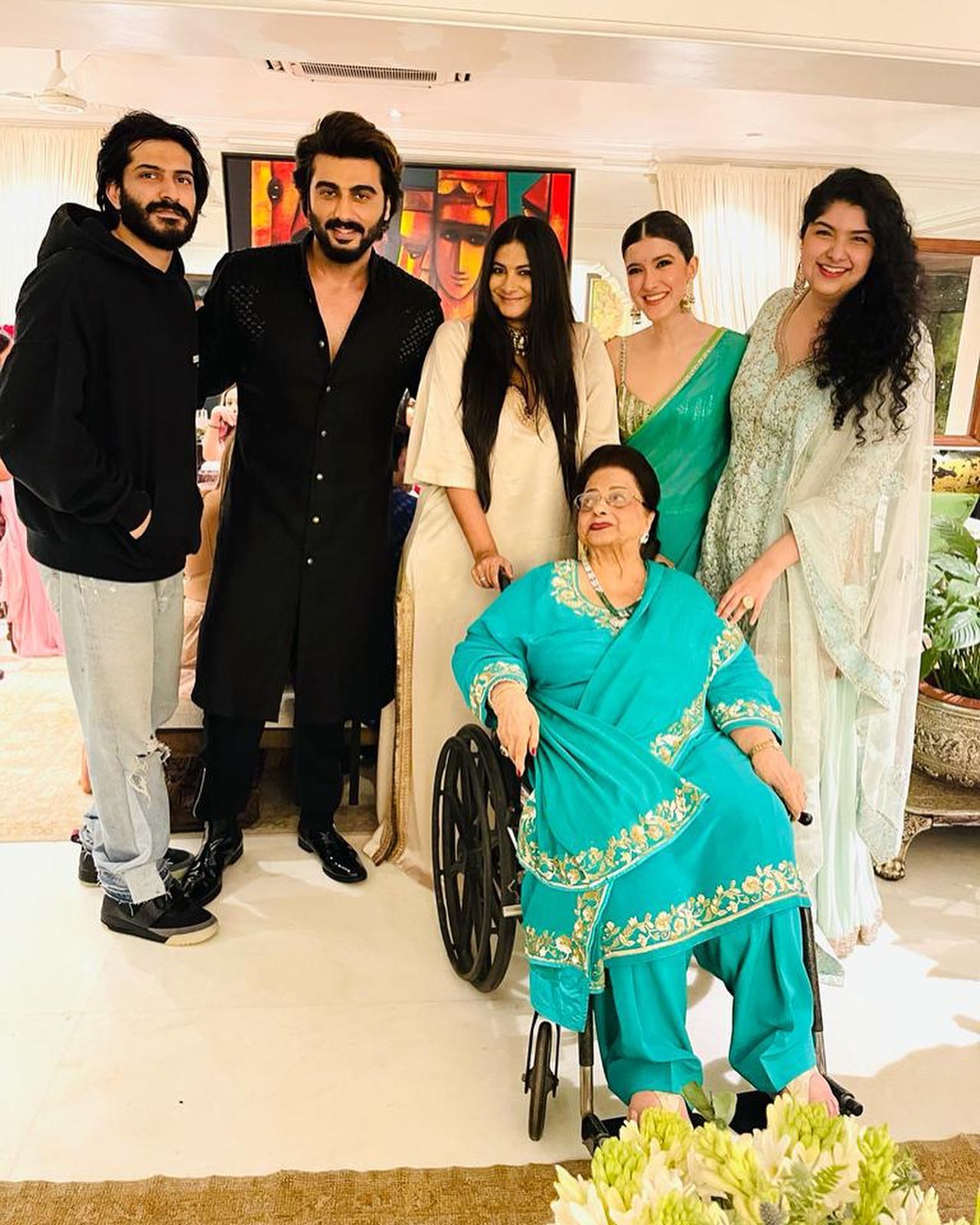 Earlier, on May 11, 2022, Arjun Kapoor had held an ‘Ask Me Anything’ session with his millions of followers on his Instagram stories, and one of the fans had asked an interesting question. The user had asked him that as Arjun has turned super stylish, what's the secret to his transformation. To this, the actor had given a sassy response hinting towards all the 'women' in his life, including his mother, his sisters, Anshula, Janhvi and Khushi and his ladylove, Malaika Arora. He had written:

"I mean have you seen the Women of my life" (with a sunglass-eyed emoji).” 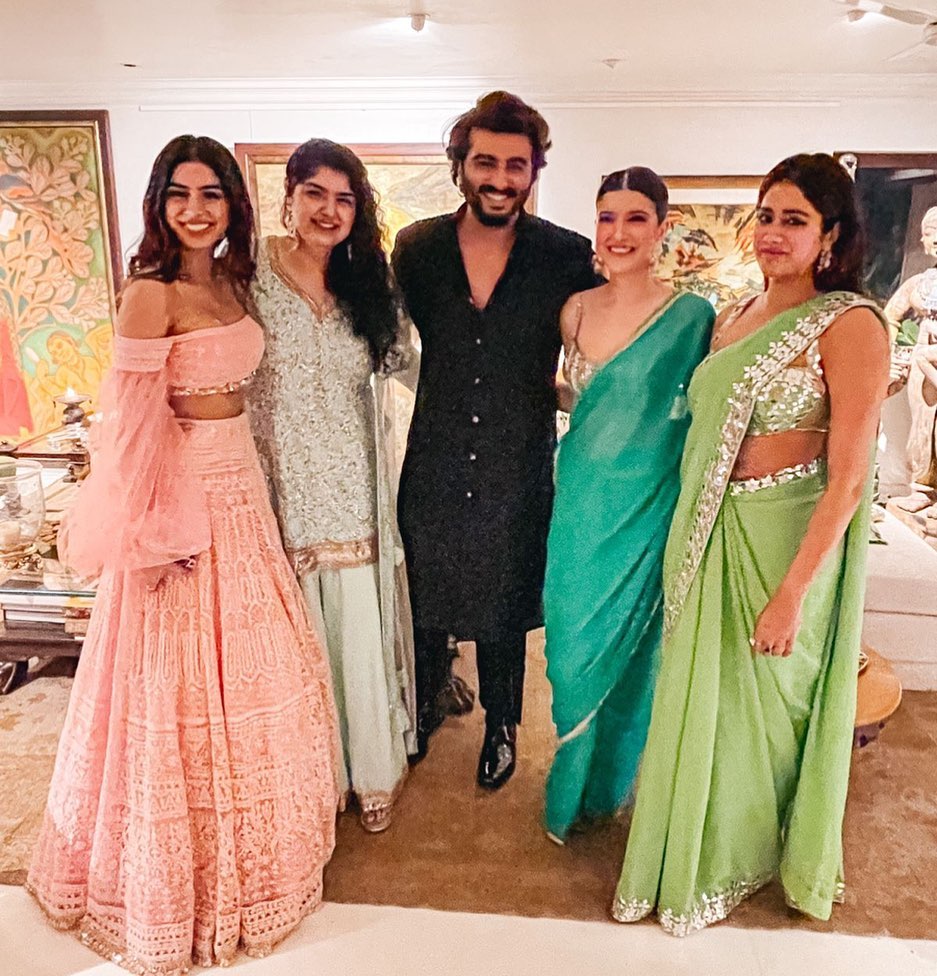 Well, Arjun Kapoor is every sibling ever. What do you think?

Next Read: Aly Goni And Jasmin Bhasin Are All Set To Tie The Knot, He Reveals Invitation Cards Would Be Digital