Archana Puran Singh shared how her sons, Ayushmaan Sethi and Aaryamann Sethi and her husband, Parmeet Sethi reacted after seeing their mother getting insulted on comedy shows. Read on!

Bollywood actress, Archana Puran Singh is a well-known name in the entertainment industry. She is famous for her one-liner punches in comedy films, and her heartiest unfiltered reactions in laughter shows like Comedy Circus and The Kapil Sharma Show. However, many times, Kalil Sharma’s derogatory comments on Archana had left the audience divided and had made them raise their voices against roasting. Now, Archana revealed that even her husband, Parmeet Sethi asks for royalty from Kapil for insulting him on national television.

For the unversed, Archana Puran Singh and Parmeet Sethi had dated for four years before getting married on June 30, 1992. Even after sharing a seven-year age gap, the couple shares a lasting bond and magical chemistry which is beyond words. Parmeet had proposed to Archana, and they had eloped overnight to take their relationship to the next step and tie the knot. Together, they are blessed with two sons, Aaryamann Sethi and Ayushmaan Sethi. In a recent interview with the ETimes, Archana Puran Singh got candid and opened up about how her kids, Ayushmaan and Aaryamann, reacted to the insults of their mother on national television. She shared that her children have seen their mother being a victim of insult comedy since they were five-six years old, and now it feels normal to them. She also shared how her hubby, Parmeet asks for royalty from Kapil Sharma for cracking jokes on him. Archana can be quoted as saying:

“They are my kids, mera hi khoon hai, my blood will never be able to get offended by jokes. They are young modern kids, who watch Hollywood films and standup which has roasting and there’s no limit. They have seen their mother being a victim of insult comedy and being roasted since they were five-six years old. Comedy Circus ke time se…. They think it is very normal and Parmeet on the other hand says they crack so many jokes on me but they don’t pay royalty to me. I deserve royalty on every punch that I clean vessels at home and do all your work.” Earlier, in an interview with the ETimes TV, Archana had opened up about the tough time she had faced during the shooting of Comedy Circus, which had aired for a decade. It was during that shoot that she had learned about the unfortunate news of her mother-in-law's demise. She had mentioned that the production team had asked her to give a few reactions and leave. However, it was difficult for her to laugh during the tough time. She had stated:

"The production house asked me to give the reactions and go. The reactions were laughter and I gave general comments. I still can’t forget I was sitting there laughing and laughing and I was blank in the head. All I could think of was seeing my mother-in-law’s face. It was a traumatic time." In an interview old conversation with The Times of India, Archana had talked about her seven-year-old age gap with her darling hubby, Parmeet. She had shared that they were so much in love that they had never thought about the age gap. Archana had further shared that their families were initially reserved and had told her to think twice before getting married. In her words:

"Before getting married to Parmeet in 1992, we were in a relationship for four years and although we discussed the age gap, we never felt that we should not be with each other because of that. When we finally took the plunge, we realised that we were too much in love with each other to think of the age gap. Though our families had reservations and my family even told me to think twice about getting married to someone younger, I never had any doubt in my mind. And today, after 30 years and two sons, we are still a couple who have faced the ups and downs of life together without the age factor ever coming in focus." 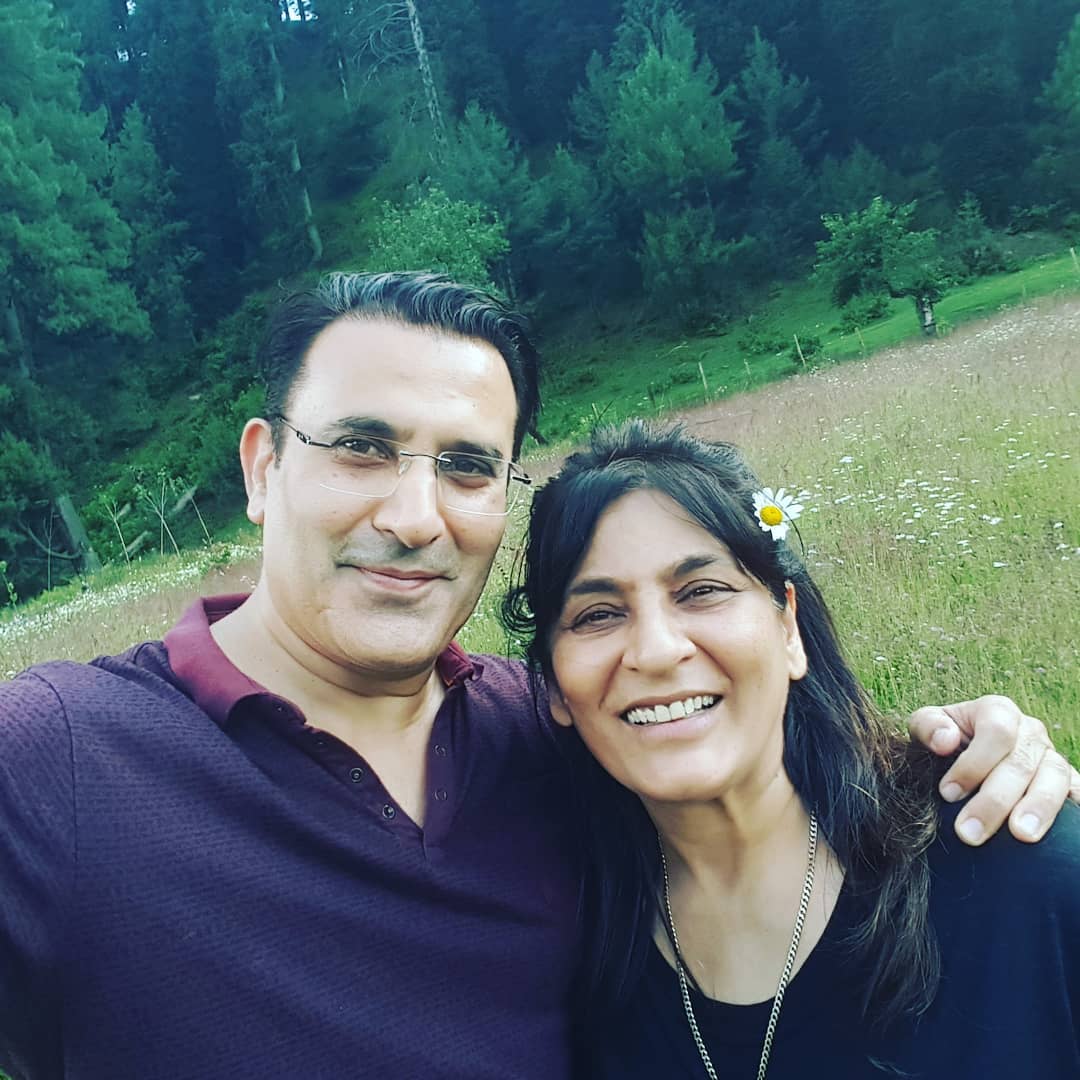 On the work front, Archana Puran Singh is seen as a guest judge on The Kapil Sharma Show.