Anushka Sharma posted her stunning pictures as the celeb mommy flaunted her postpartum body in a bikini.

Anushka Sharma and Virat Kohli are tagged as the power couple of the glamour world. After surprising their fans with their Tuscany wedding in 2017, this lovely couple had hopped on parenthood in 2021. It was on January 11, 2021, when Virat and Anushka had welcomed a baby girl into their lives, whom they have named Vamika.

Ever since Vamika's birth, the doting parents have been sharing glimpses of their little princess. A few days back, Virat Kohli had shared a mesmerising picture from his family breakfast with Anushka and their baby girl, Vamika. While the lovebirds had looked stunning in their respective comfy and stylish outfits, we were unable to spot Vamika's face as she was having her meal with her back towards the camera. However, her cute piggy tails had made us fall in love with her. 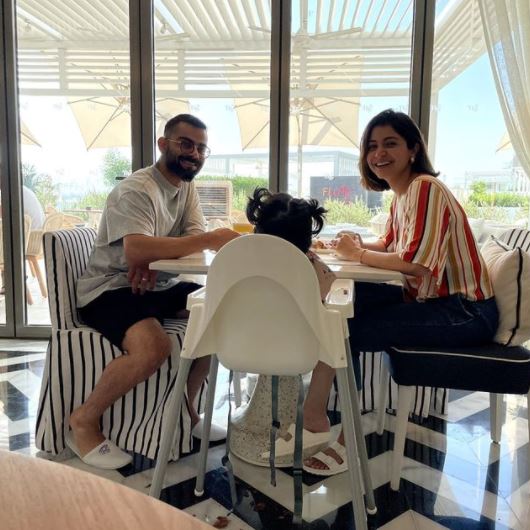 A few moments back, Anushka took to her IG handle and posted some ravishing pictures. Dressed in a radium green-coloured bikini, Anushka looked stunning as she flaunted her postpartum body. She left her tresses open and the glow on her face was unmissable. On the stunning pictures, her doting hubby, Virat Kohli commented with a love-struck and a heart emoticon. 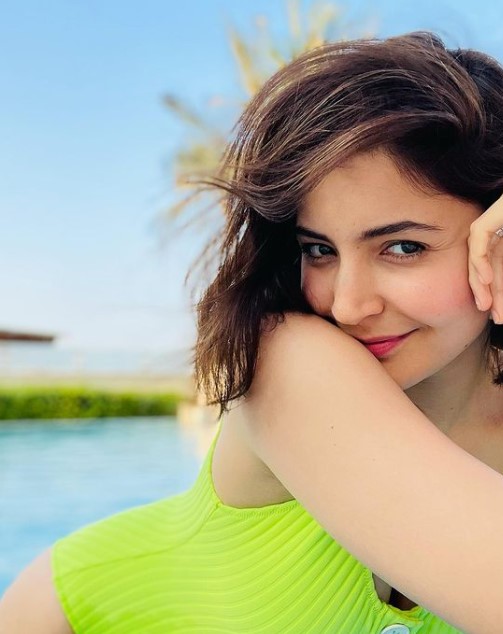 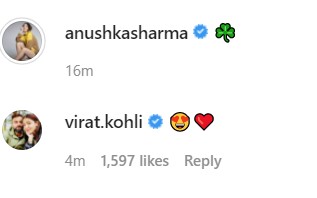 In an interview with the fashion magazine, Grazia, Anushka Sharma had revealed how she was worried about hating her postpartum body. Speaking about the concern she had, Anushka stated:

"Only a week ago, I was telling a friend how afraid I was because of this pressure that’s thrust upon women to look a certain way, even before they become mothers, before they get pregnant, and definitely after they’ve had a baby. Despite being somebody who is fairly self-aware, I was worried. I kept thinking – am I going to hate my body?"

Recommended Read: Katrina Kaif Is Keeping Her Wedding Plans With Vicky Kaushal Under Wraps, Here's Why

Anushka had further revealed that her body is not the same as it used to be earlier. Revealing how she is more comfortable in her skin now than before, The Rab Ne Bana Di Jodi actress had shared:

"My body’s not as it used to be; it’s not as toned as it was. And I'm working towards it because I like to be fit. Having said that, I am so much more comfortable in my skin today than I was before, even when I had that ‘perfect body’. I’ve realised that it’s a state of mind, it has nothing to do with how you look. 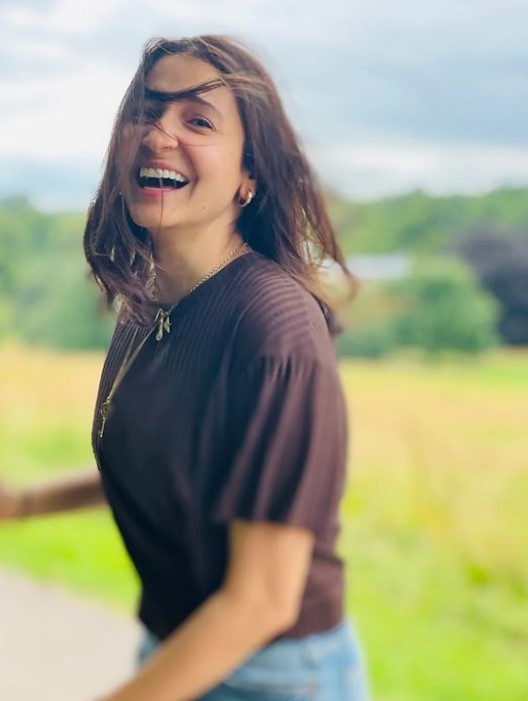 It was in August 2020 when Anushka Sharma and Virat Kohli had announced their first pregnancy with an adorable picture wherein, the actress had flaunted her baby bump. The soon-to-be parents had captioned the picture as:

On the professional front, Anushka Sharma will be next seen in the film, Kaneda. 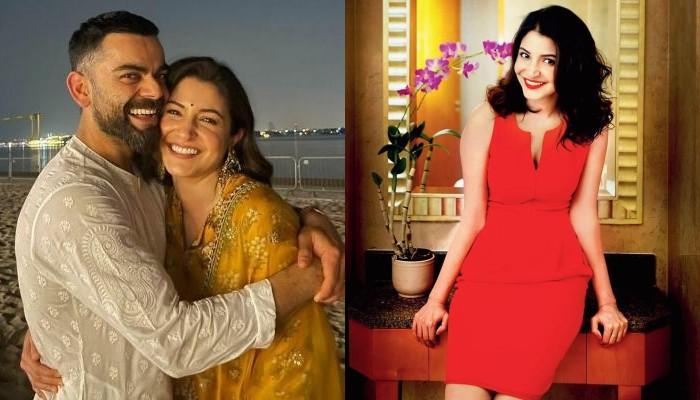 The most adorable duo, Virat Kohli and Anushka Sharma's personal life chemistry has been swooning the hearts of the millennials since the day they had tied the knot. However, their social media PDAs and fun banter never escape our attention. Whether it is posting some really mesmerising pictures with each