On May 03, 2015, television stars, Karan Patel and Ankita Bhargava, surprised everyone when they got married. It was an unexpected union, as everyone knew that Karan was dating Kamya Punjabi then and Ankita barely had marriage in her mind. (Also Read: Karan Patel And Ankita Bhargava's Beautiful Wedding Story Makes Us Believe In Arranged Marriages)

But it’s been 3 years now, and yesterday, Karan and Ankita celebrated their third marriage anniversary in Sri Lanka. On the special occasion of completing 3 years of togetherness, Ankita had a chat with the Times of India and she revealed how she didn’t like Karan at all initially, and how things fell into place for the two.

Karan Patel On Ankita Bhargava's Miscarriage, Says It Was A Movie Which Didn't Release 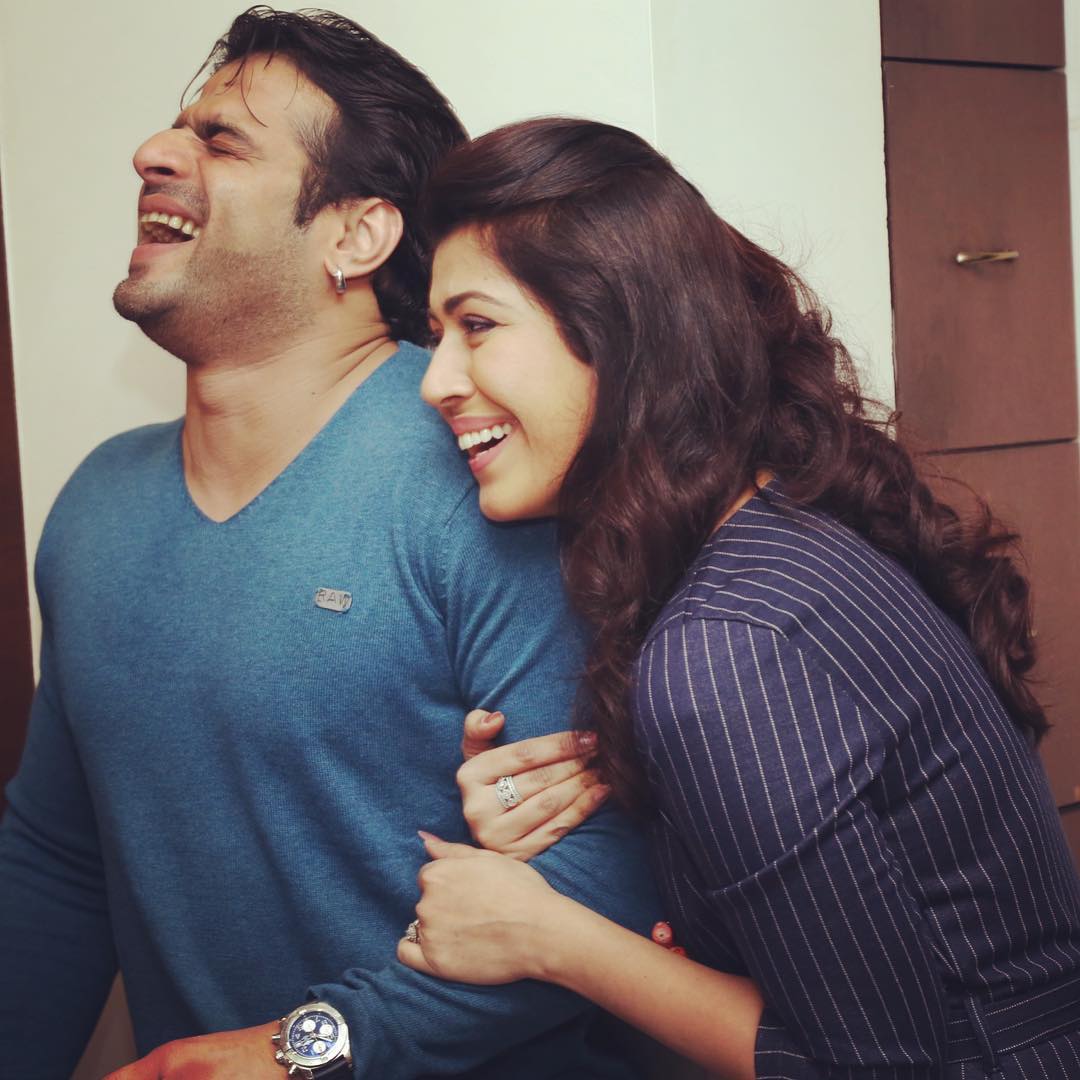 Ankita said, “I remember it was on Lohri when the entire cast of Yeh Hai Mohabbatein had come home over dinner. It was here when I was being hospitable to the guests when I noticed that Karan, Aly Goni and Sangram Singh were checking me out. I felt so awkward about it”. (You May Like: This Is How Ankita Bhargava Said 'Yes' To Karan Patel's Arranged Marriage Proposal)

She further added, “I immediately told my father how I did not like them at all. I later realized that Karan was already following me on Twitter and kept a tab on my activities. He would often discuss what I was doing with my father. Well, what was even more awkward was when Karan asked me for my number in front of my father. But I gave it to him thinking he was my dad's colleague”. 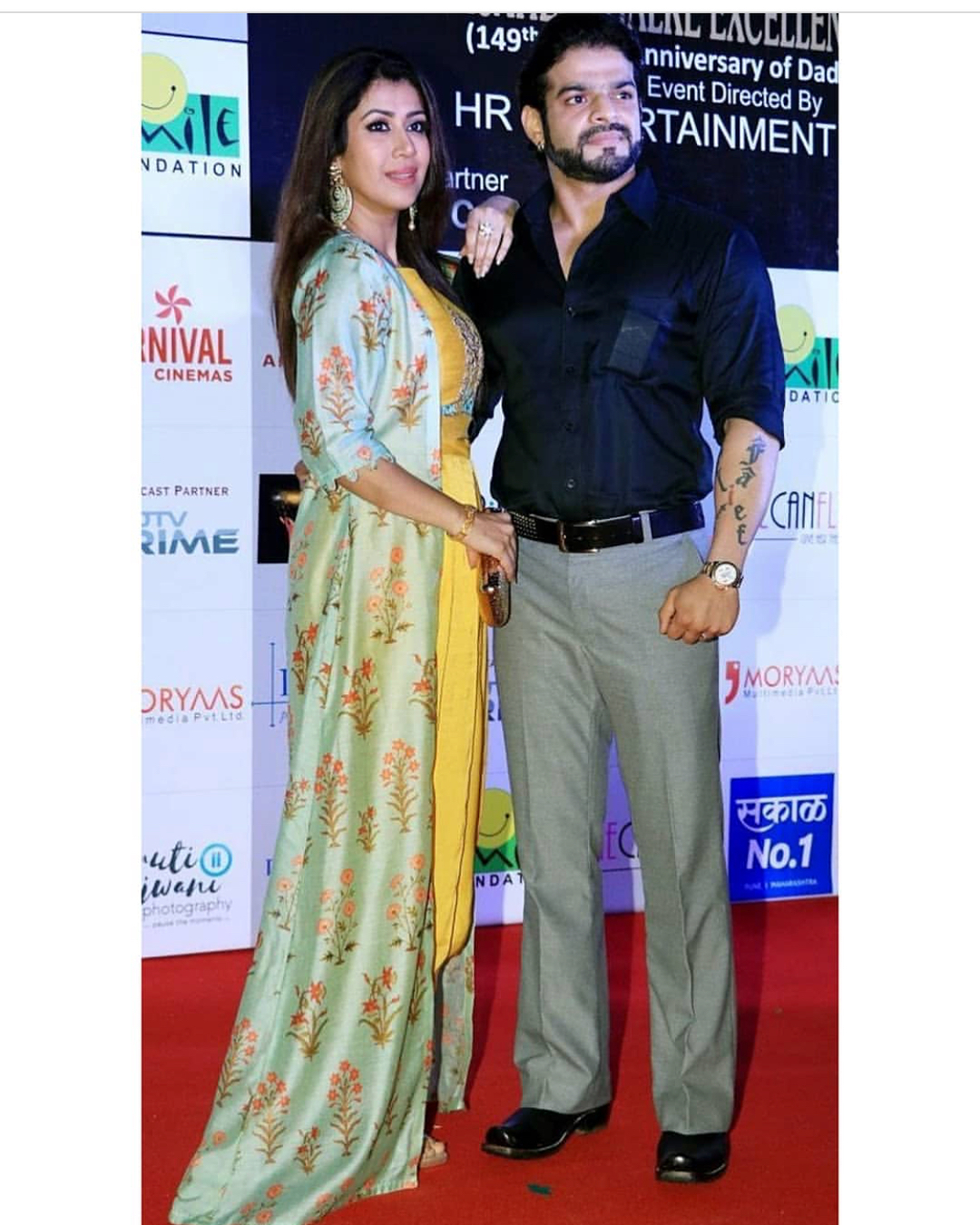 Revealing what happened next, Ankita retorted, “But Karan too did not call or text and suddenly one fine day my mother came to me at 2 am at night and told me about a marriage proposal from Karan. I was least bothered because I was sleepy. But I don't know what made me say a yes to go on a date with him. I just let things go in the flow”. (Don't Miss: Sonam Kapoor Revealed That She Never Wanted A Life Partner Like Her Dad, Anil Kapoor) 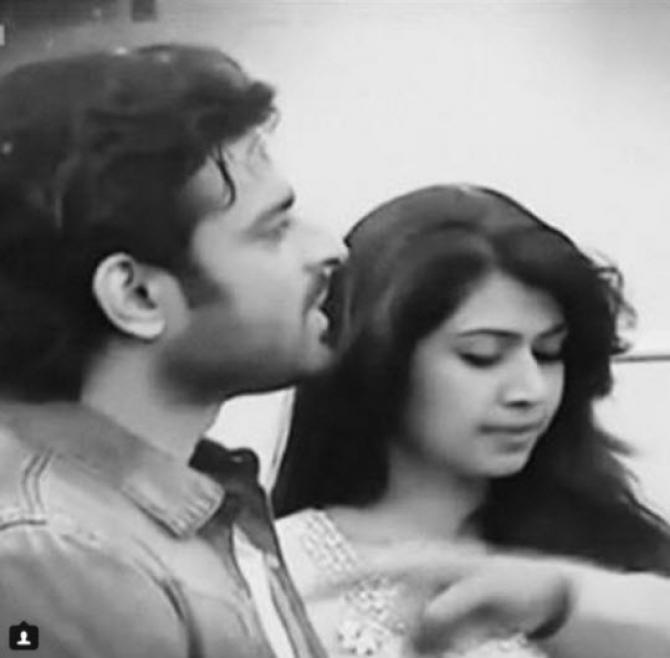 Many believe that it was Ankita’s father who played cupid between her and Karan. But it was Karan’s friend, Aly Goni, who was the reason behind this match-making. Karan once shared, “Not really. I have worked with Abhayji for a long time, but never thought that I would marry his daughter. Aly (Goni), my brother, confidante, friend and co-actor, brought the two families together. Our families arranged this match. I am happy that I have finally found my soul mate because I am already thinking of reasons to make her smile”. 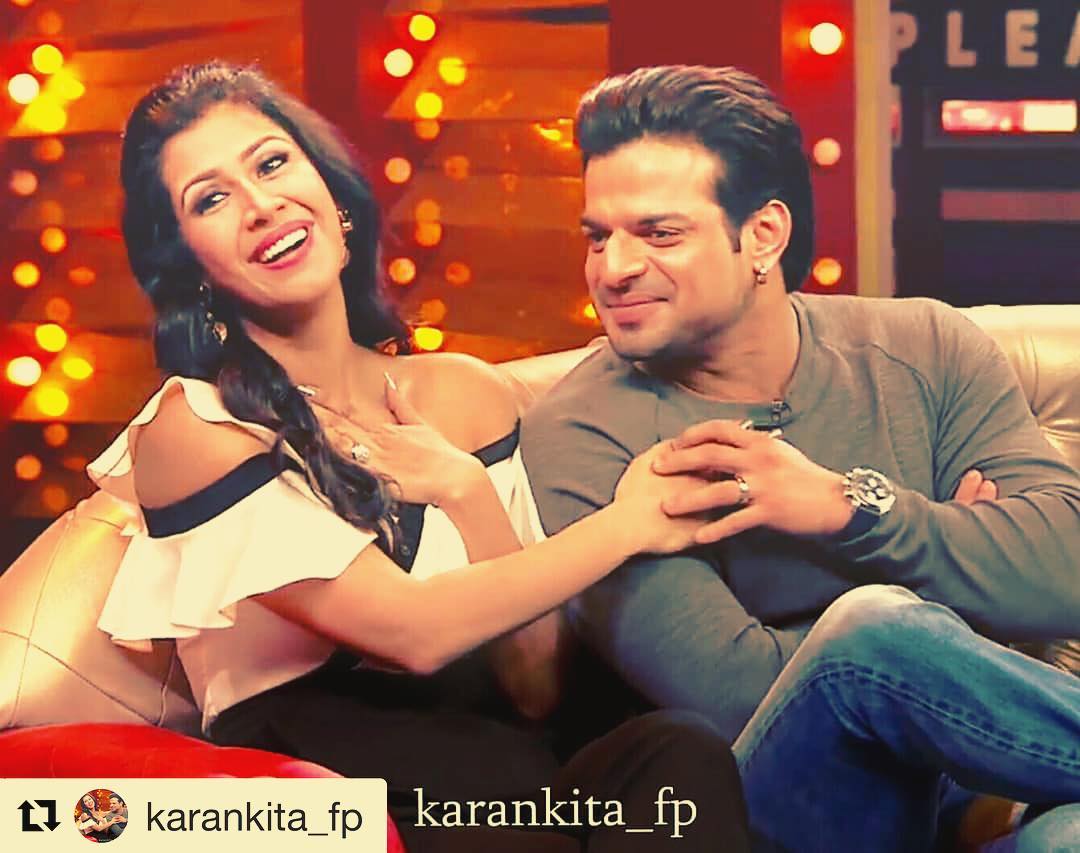 Wow! Really, Karan Patel and Ankita Bhargava make one of the best couples in the telly world. We wish them many more years of togetherness and love.

Next Read: Aly Goni Will Soon Be 'Aly Chachu' From 'Romi Chachu', Karan And Ankita Are Expecting Their 1st Baby 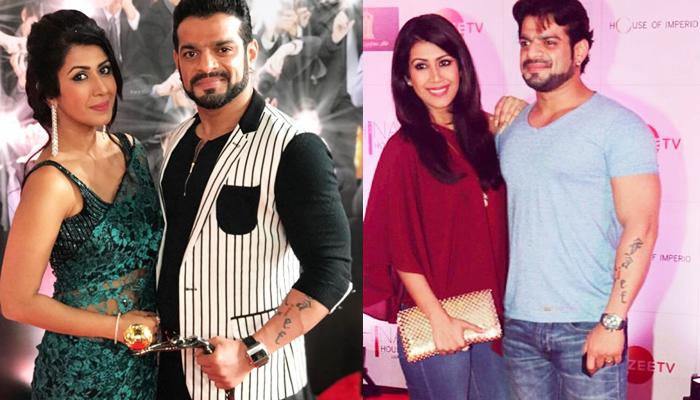 Indian television heart-throb, Karan Patel got married to popular actress, Ankita Bhargava (Ankita Karan Patel now) on May 3, 2015, in a grand Gujarati style wedding. It came as a surprise to everyone as Karan was dating Kamya Punjabi for a long-time and Ankita was not planning to take marriage