Putting an end to all speculations about their relationship, Ankit Gupta denied having any romantic inclinations with Priyanka Chahar Choudhary.

It is seldom that we audiences see the popular reel couples turning into real-life couples. For those who start their journey together as co-stars, it is also rare to see them get together in real life. One such couple in recent years is the Udaariyan fame couple, Ankit Gupta and Priyanka Chahar Choudhary, who had been portraying the titular roles, Fateh and Tejo, respectively.

Recently, as the show took a generation leap in its storyline, which marked the end of the characters portrayed by Ankit and Priyanka, the duo has stepped together to a new beginning by participating in the popular reality show Bigg Boss Season 16. Fans worldwide who have loved the on-screen couple so much are totally excited to see their off-screen bond and are curious to know about the reality of their speculated relationship.

Recommended Read: Kajol Spends Happy Moments With Mom, Tanuja And Tanishaa Along With Her Son In Durga Puja Pandal 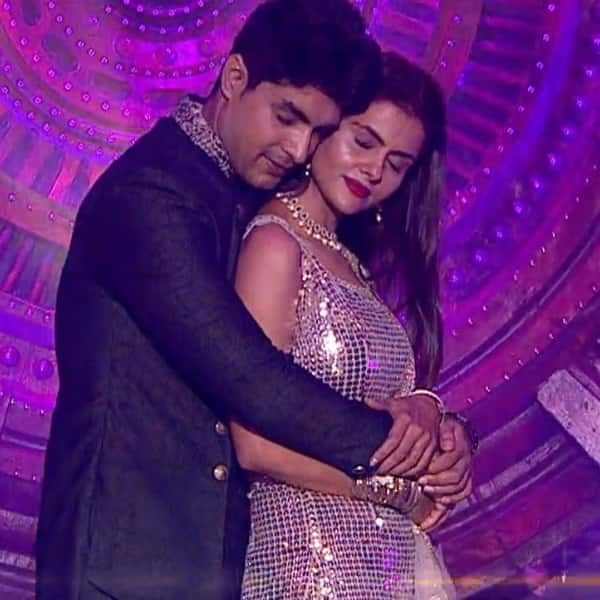 There has been months of buzz about their personal lives and their possible romantic relationship with one another. Ankit Gupta has spoken about the same in the reality show Bigg Boss for the first time in a while. Speaking with the other housemates over this possible speculation, Ankit was recorded saying that there is nothing much that can be expected between them. He mentioned that Priyanka wants a future, but Ankit is not on the same page about this. He said:

“We both are very clear and sorted. She wants a future, but I am very clear that I don't want it at all.”

On the other hand, Priyanka, too, has given her explanations about the rumours going about her personal life with Ankit. For instance, when the host, Salman Khan had asked her about their relationship at the very launch of the show, she mentioned that Ankit is her best friend. However, Salman Khan was visibly unconvinced and teased the couple by saying: 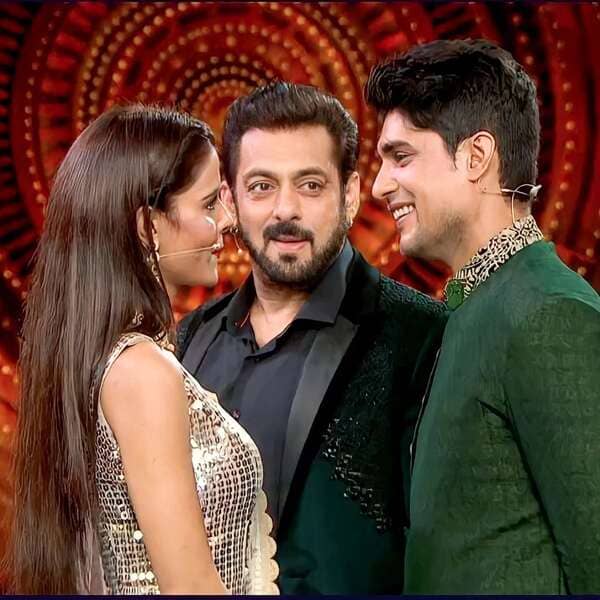 While the anxious fans are eager and looking forward to seeing some cute moments between the couple, whom they fondly nicknamed ‘PriyAnkit’, a recent promo from the show set some records straight. The video showcases other team members questioning and teasing Ankit about his equation with Priyanka. The actor responded to the same by mentioning:

“We are chill until we are fine. But if some fight happens between us, by some mistake, then you will find out.” 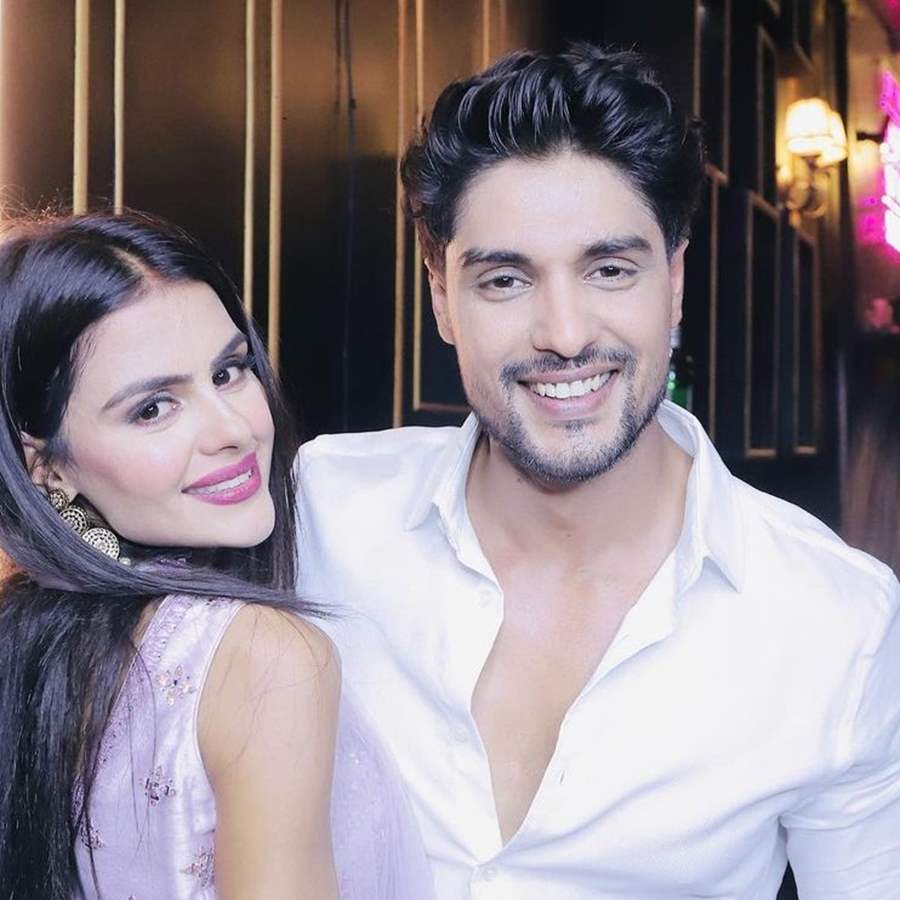 Well, what do you think about your favourite TV jodi? Let us know!