Aishwarya Rai Dons 'Sindoor' At Airport, Netizens Hail Her Beauty And Call Her A 'Dignified Actress'

Aishwarya Rai Dons 'Sindoor' At Airport, Netizens Hail Her Beauty And Call Her A 'Dignified Actress'

Aishwarya Rai Bachchan was papped at the airport, netizens caught the actress donning 'sindoor' and hailed her beauty.

Born to shine and inspire the world, Aishwarya Rai is one of the most stunning actresses in the glamour world. She has not just made the nation proud by winning the coveted title of Miss World in 1994 but also inspired millions of girls to dream big. An epitome of beauty with brains, Aishwarya has been ruling the silver screen with her versatile acting.

It was on April 20, 2007, when Aishwarya added Bachchan to her surname. Abhishek and Aishwarya have reinstated our faith in marriage and are acing it graciously. On November 16, 2011, Abhishek Bachchan and Aishwarya Rai Bachchan had become proud parents to a little angel and named her Aaradhya Bachchan. The superstar is not just an embodiment of a perfect wife and a working mom but is also a loving daughter-in-law of the Bachchan parivaar. 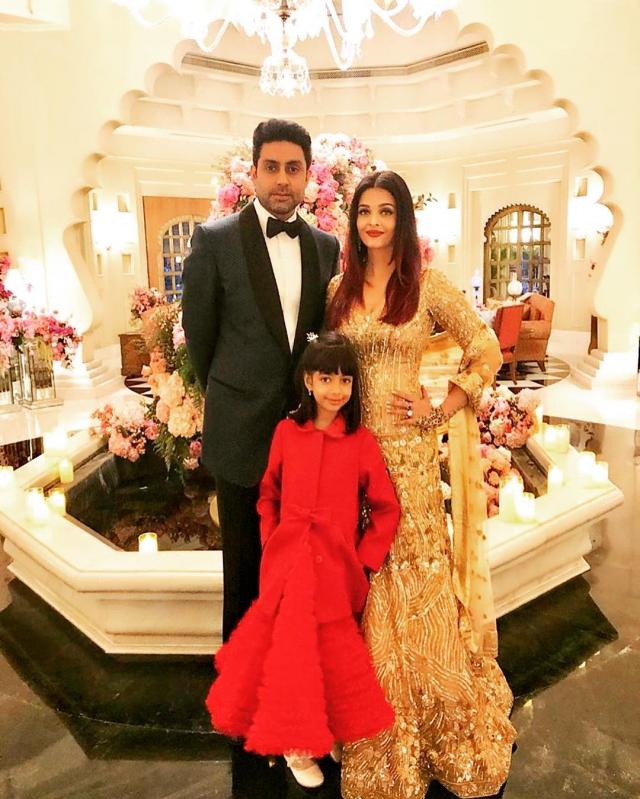 On September 23, 2022, Aishwarya Rai was papped at the airport. Dressed in a long white jacket and a pair of black trousers, Aishwarya looked stunning as always. However, what caught our attention was her sindoor, which the actress flaunted with pride as she flashed her million-dollar smile.

As soon as the video surfaced on social media, netizens lauded the actress for her beauty. While one user called her a dignified actress, others pointed at her phone’s screen with her daughter, Aaradhya’s picture on it.

During the promotions of Happy New Year, Abhishek Bachchan had heaped praises on his beautiful wife, Aishwarya Rai Bachchan. Calling her a simple and down-to-earth person, Abhishek had said:

“She’s very down-to-earth, rooted, simple and real. She’s very beautiful, which everyone knows. But as a person, she is far more beautiful. She’s not what you’d expect her to be. You may think she’s an internationally known star and so beautiful, so she must have an attitude. But Aishwarya connects with you easily.”

Recommended Read: Charu Asopa Shares Why She And Rajeev Cancelled Their Divorce, Reveals What Happened A Night Before Abhishek and Aishwarya’s love story is no less than any fairytale. They had met on the set of the film, Dhaai Akshar Prem Ke in 2000 and were good friends at that time. However, they became more than just friends during the shooting of Umrao Jaan and Guru. After the premiere of Guru, Abhishek proposed to Aishwarya in New York, and she accepted his proposal. 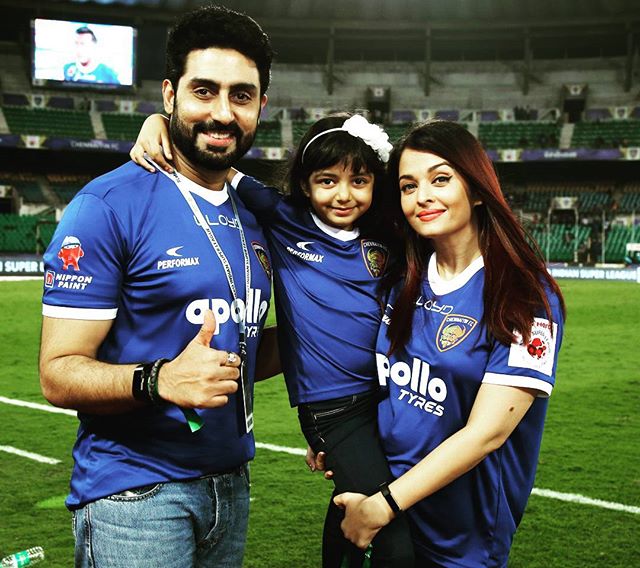 On the work front, Aishwarya will be next seen in Mani Ratnam’s period drama, Ponniyin Selvan.