After Ending 6 Yrs Of Marriage With Actor-Husband, This Famous Actress Wants To Date A Divorcee

After Ending 6 Yrs Of Marriage With Actor-Husband, This Famous Actress Wants To Date A Divorcee

The life of celebs is always under the scanner. Not only that, they are criticised or judged for their professional lives, but for their personal lives as well. And one such television celebrity who is reigning the headlines for some time is none other than, Iss Pyaar Ko Kya Naam Doon fame actress, Daljiet Kaur.

After Divorce With Shaleen Bhanot, Daljiet Kaur Wants To Get Married Again The actress tied the knot with fellow actor Shaleen Bhanot on December 9, 2009, and got separated in the year 2015. Together, the two of them have a little baby boy named Jaydon, who stays with his mommy. 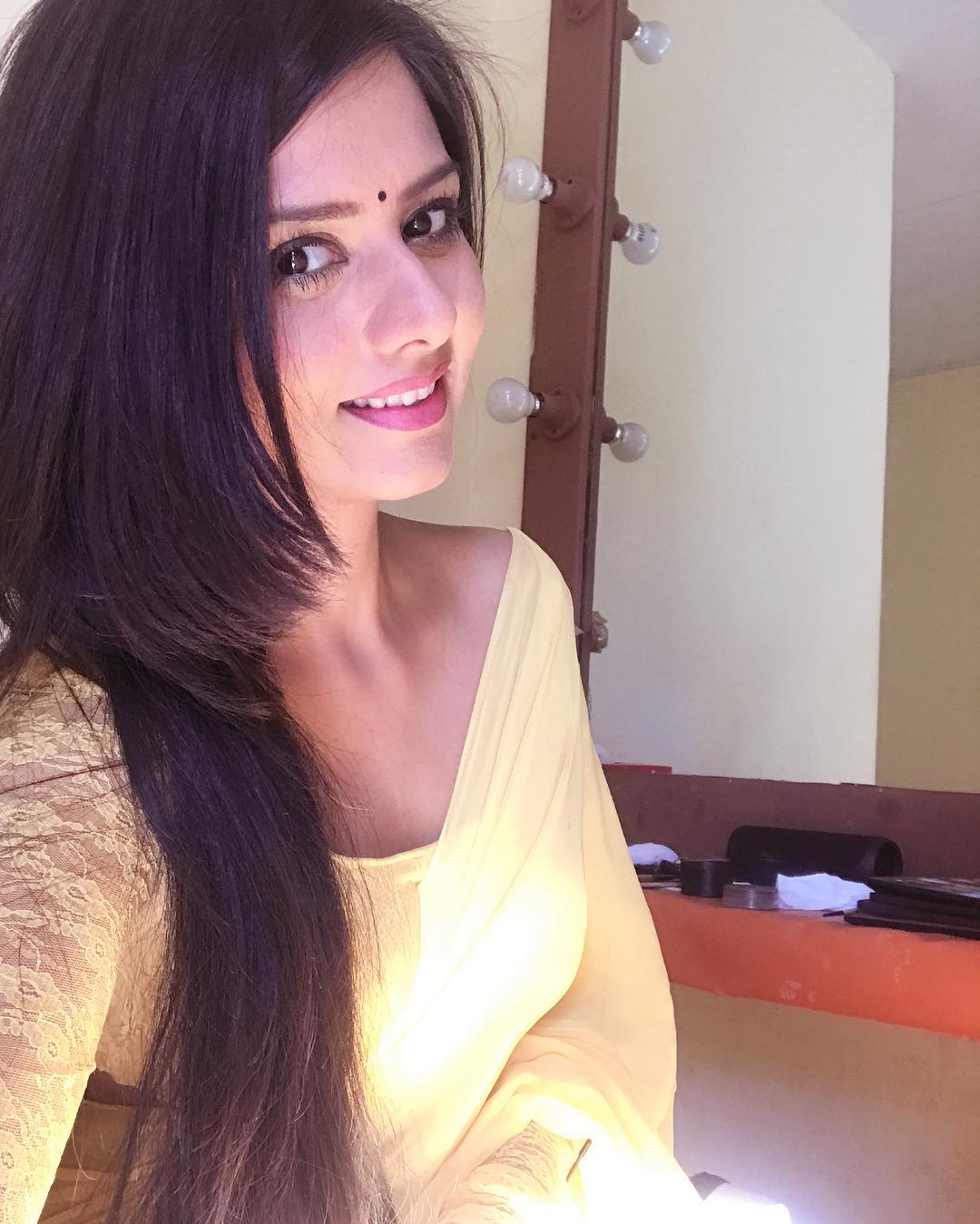 Daljiet is one such celeb from the telly land whose personal life is an open book. Right from her acrimonious divorce to her commendable weight loss and transformation post separation to her anniversary wish for her ex, Daljiet has been very much vocal about her personal life. 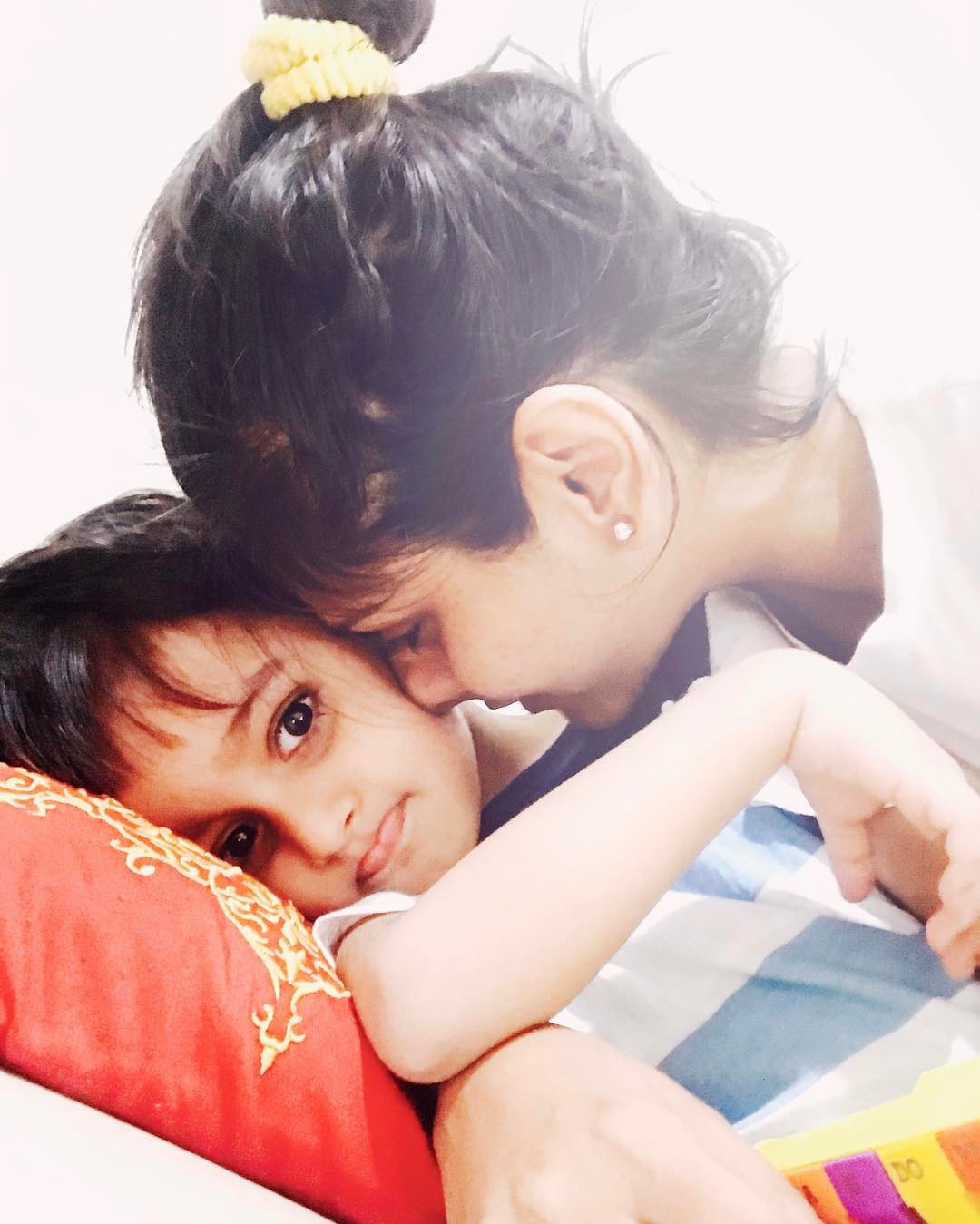 Some time back, the actress did talk about her wish to get married again since she feels a void in her life. She was then quoted as saying:

“I miss somebody that I can talk about Jaydon to. There are lot of emotions you want to share with only your life partner. I miss having an intelligent conversation with someone who should be in my and my son's future plans. There is a certain vacuum. I have been alone for far too long now.” And now, in an exclusive interview with ABP Live, the actress revealed that she would prefer to date a divorcee. Here’s what the tabloid quoted her as saying:

“If someone genuinely walks into my wife with respect in his eyes. Looking for a girl like me. For the way I am in my real-life and not for my onscreen image, I am open for that. Also right now I am figuring out my life, finances. My window is open for my career and my family, but I have not shut the door on love. It’s been quite some time that I have been alone and I am not growing younger either.” Further, she went on to say:

“There are chances that I will meet someone who is a divorcee anyway. I don't think I will end up with a guy who is single. By choice I think I want a divorcee because the way somebody has suffered the way I have we will be conscious about the relationship.”

You May Also Like: Pooja Joshi Of 'Yeh Rishta Kya Kehlata Hai' Is Pregnant; Flaunts Her Baby Bump 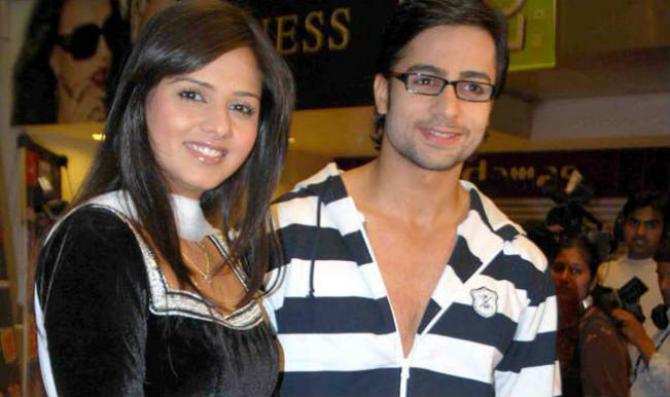 When she was probed to reveal the reason behind the same, she stated:

“I would want somebody who has already been through so that when he comes to me he should also judge me and know whether he really like me. Second time lucky is not going to be easy for me." 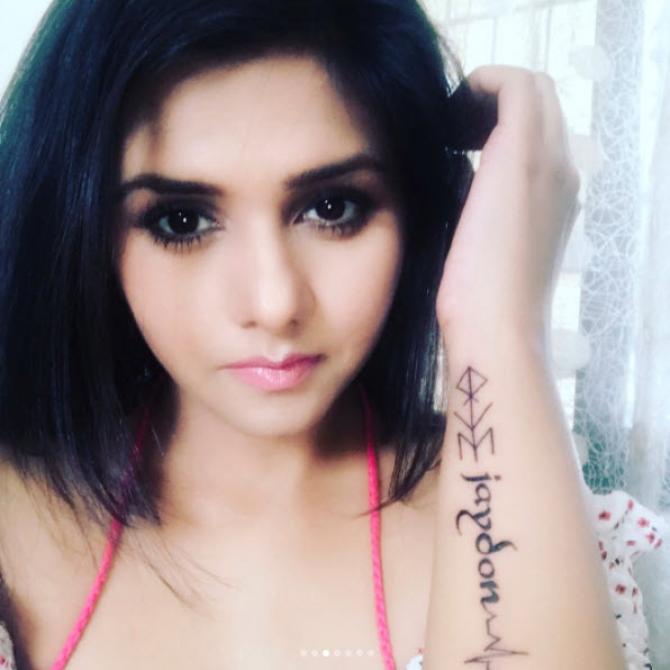 And, the Kaala Teeka actress also talked about her ex-husband and stated:

“Shaleen and I speak to each other on and off because he also keeps busy. We are at a descent space. I don't hold any grudge or ill feelings against him. I don't want people to see me as a bechari."

Well, we totally understand that sometimes some relationships don’t work and it’s fair enough. Moreover, all your fans would like you to settle again and wish that you find your Prince Charming soon! Till then, all you guys, stay tuned with us right here to get the latest television and Bollywood news.