In an interview, Aayush Sharma recalled how he was trolled after the launch of his first film, 'Loveyatri' and how he dealt with it.

Aayush Sharma had made his acting debut with the film, Loveyatri in the year 2018. From his first film to his recent film, Antim: The Final Truth, there is a massive transformation in Aayush’s personality and acting skills. Well, his debut film was made under his brother-in-law, Salman Khan’s banner, and it was also reported that the Dabangg actor wanted his jiju to be the lead in the hit film, Shershaah, ensuring to establish him in the entertainment world successfully.

Salman Khan’s involvement in Aayush Sharma’s career is so massive that the Loveyatri actor is trolled brutally from his debut film. The social media users have been chattering about how Aayush got a chance in Bollywood because of his wife, Arpita Khan Sharma and his second movie, Antim: The Final Truth, with brother-in-law, Salman Khan makes it more prominent. Aayush has been facing constant trolling because of it, and in an interview, he recalled the horrible comments passed on him. 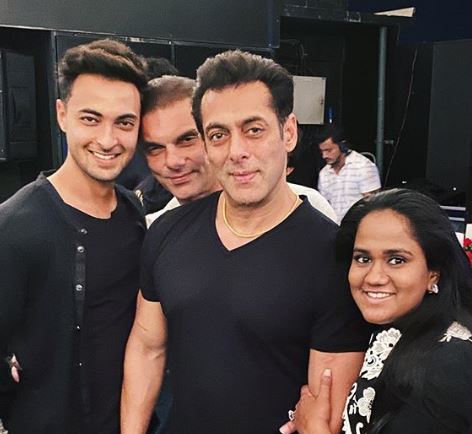 In an interview with Bollywood Life, Aayush Sharma recounted the nasty remarks made on him by the trollers ever since he had made his debut with the film, Loveyatri. Sharing how people called him a girl and recalling how a user commented that Salman Khan should have launched a dog instead of him, Aayush said:

“I read comments like 'Salman Khan should be launched a dog instead of Aayush Sharma' and 'I look like a girl and should not act'. After that, first and foremost, I stayed away from social media a lot. I have a public account on Instagram that I don't handle, I'm not on Twitter and I have private account on Instagram where I share things for my friends, but other than that, I hardly read comments on social media.” 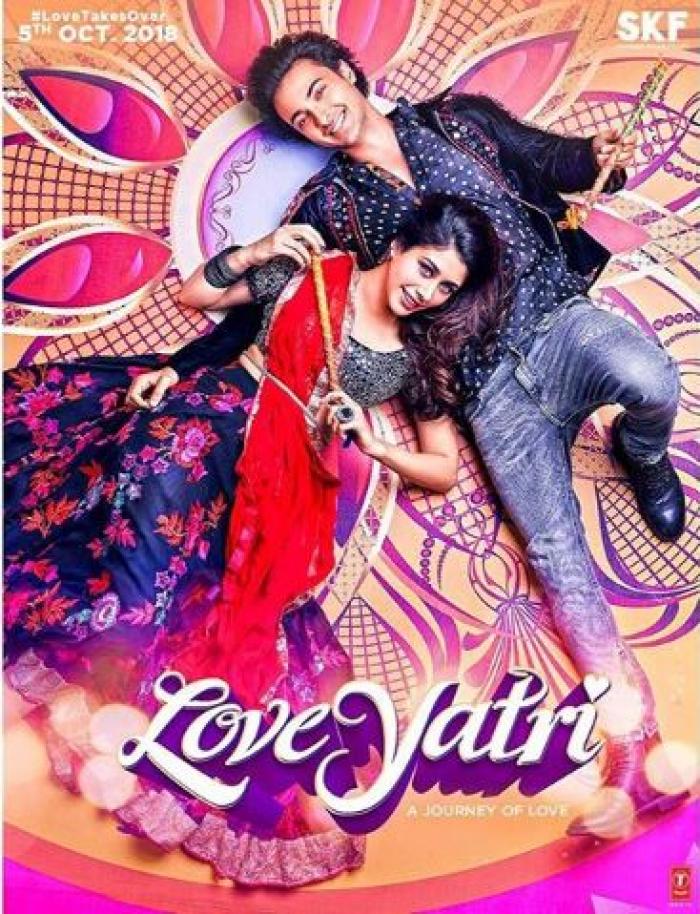 Aayush further shared how he was impatient as his first film was completely different from his second film. Sharing that he was sceptical of taking a long break for the film, Antim, Aayush added:

“See, there's an impatience when you're doing a film that's very different from your first film, and there's a journey you have to undertake for this film, but somewhere or another, you're also thinking that you're finished, you're over because you don't have a release for 1-2 years, plus many advisors come who question why you took such a long break, are you not getting movies, has this happened, that happened, so a lot of questions start arising.” The Loveyatri actor also shared that he was contemplating his 3 years long break before making a comeback on the big screens and said:

“Due to all this noise, you become impatient and start second-guessing yourself whether you took the right decision, you're so young, you could've done 3-4 films instead of dedicating about 3 years to 1 film. What if this movie is not appreciated after taking a gap of 3 years? So, a lot of stress is there in your mind. So I had to keep thinking that this is my life's biggest film, a career-defining film, and if I can do one scene opposite a superstar like Salman Khan, which the audience remembers me for, I feel that I've would've left my mark. You either take a small or big risk. This is a very big risk for me, so I tried my best to just remain patient during this time and shut off all the noise around me.” 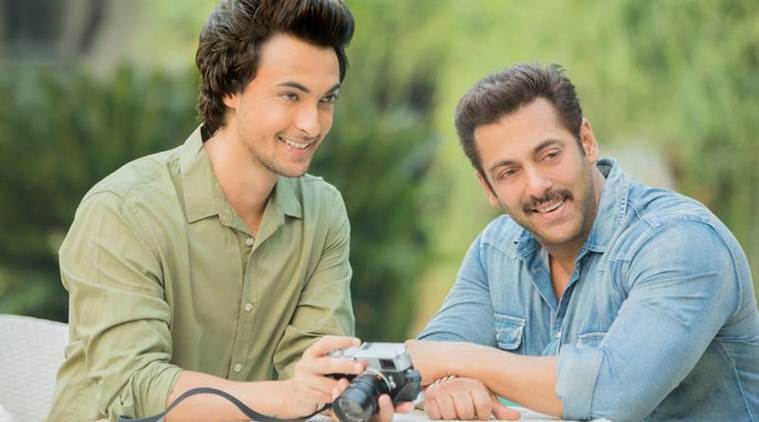 Next Read: Jay Bhanushali Reunites With Daughter, Tara After Eviction From 'Bigg Boss 15', She Kisses His Hands