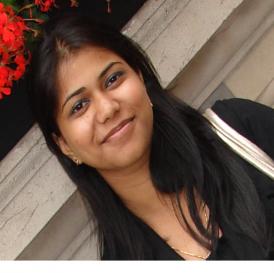 It is usually believed by many women that what men really like in them is nothing but just their looks. Well, of course, looks do matter, and they do get noticed by men when they first see you. But, it is not the only thing about you that might make the guys admire you. Apart from the appearance, there are many other things that most of the men like about women.

Recommended Read: 53 Questions You Can Ask Your Partner During Courtship, Instead Of 'Khaane Mein Kya Khaaya'

Believe it or not, but there is a lot other than your looks that can make him fall head over heels for you. Interested to know more? Well, here is a list of certain behavioural qualities that men love to see in women: 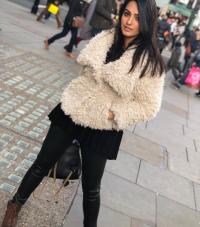 It is the greatest asset of every human being, and nothing is sexier than a woman who is comfortable in her own skin. Your confidence shows who you are, and how you control your life. Few men might get attracted towards the physical appearance only, but there are a lot of men who appreciate a woman’s confidence. Be it the confidence to face the world, fighting the odds, taking any decisions, or even your confidence about how you look, this strong attitude leaves a good impression about a woman on a man’s mind. 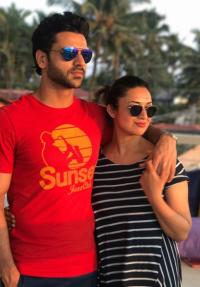 It is right that men prefer to stay tough and independent in front of the whole world, but on the other side, they like to experience a little bit of motherly instinct in their women. They find such women attractive who can take care of them during tough times in a mature but tender way.

Also Check: Here Are The Crazy And Funny Reasons Why Your Wife Often Pick Up Fights With You

Most of the men love to have a partner who is independent and has set goals to succeed in life. They usually get attracted to the women who have their own identity, than just being a blind follower of their man. Men prefer someone with whom they can share their responsibilities, and can also ask for their opinions on the important decisions. 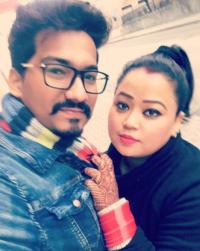 Men get attracted towards your simplicity and for many of them, it is far more important than the good looks. It is a woman’s graceful, tender, sensitive, nurturing and positive spirit that makes a man fall for her. On the other hand, they usually tend to get annoyed by the women who are too much into themselves or throw a lot of tantrums on them. 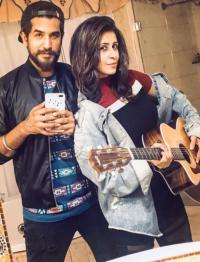 Men are always attracted to the women who respect their privacy and allow them to spend time with themselves. So give your man some space when he seems to be withdrawing, else he might lose his male equilibrium which can lead to arguments and petty bickering.

Recommended Read: 6 Popular Celebrity 'Husbands' And The Most Romantic Things They Did For Their 'Wives'

So, you know what it takes to hold his attention and make the love happen not at the first glance only, but for the rest of your life. These are the things every man notice when they are finding their match. So, do not settle just for a good relationship when you can make it a great relationship.

16 Annoying Things You Should Never Say To Newlyweds 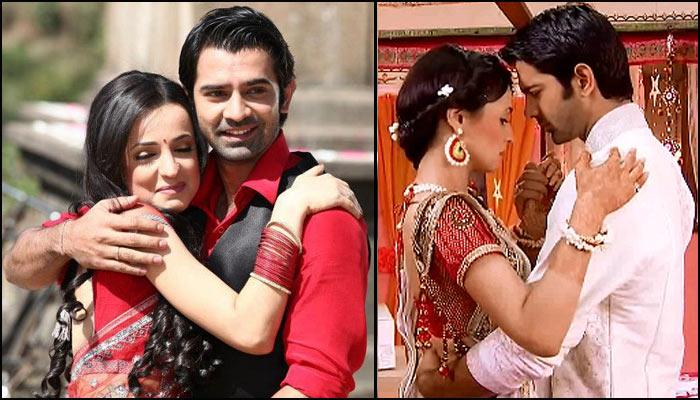 A lot of us cannot keep our curious minds shut, and we generally end up saying some ridiculous and annoying things to the newly-married couples. It may all be said in humour (or sometimes not), but maybe the two are not just ready to answer the volley of questions you throw at