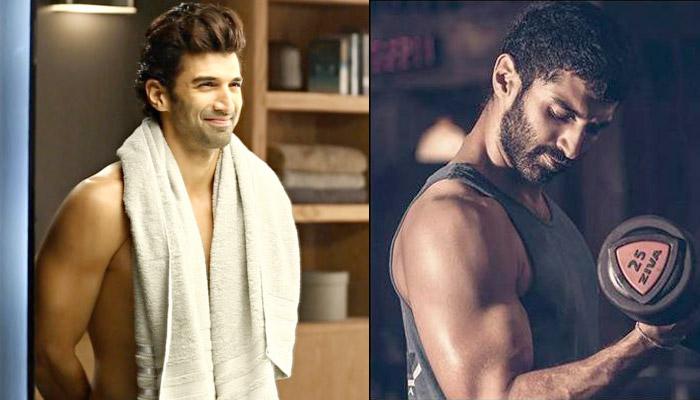 His road to Bollywod kick-started with his debut film, London Dreams, and he turned into a star with Aashiqui 2. Aditya Roy Kapoor comes from a family that welcomes delicious food with respect. But, do not get swayed by his slender frame and tall stature (6ft 2in), the man really works hard to keep his six-pack abs intact.

Being a typical Punjabi boy, his love for non-vegetarian delicacies cannot stop him from being a binge-eater, a quality which he proudly brags about. Unlike many other conscious men, who work out round-the-clock to keep their chiselled bodies maintained, Aditya simply relies on practicalities.

So, all you soon-to-be grooms out there, who desire to achieve an equally well-sculpted body like him, here is his complete guide to fitness that you too can follow!

#1. Never be careless about your workout

Aditya is one of those lucky men whom God has blessed with a body to die for. His lean frame is a result of his genes. Though he is not a very major fitness freak, he does believe that being careless when it comes to diet and workout, might make him look unfit. That is why, he takes his workout sessions quite seriously. While they were on the Daawat-e-Ishq promotion spree, Aditya and Parineeti indulged into a lot of food, but Aditya was very particular about burning off those calories. So, he carried with him a mobile gym all along and took out time in between promotions to workout.

In his childhood days, he aspired to be a cricketer. Even today, his love for sports keeps him more on the field, and less in indoor routines. He plays a lot of football, which accounts for a fabulous complete body workout. In an interview to the Times of India, he talked about his workout preferences:

"I only do weights in the gym as I prefer to play football for cardio than running on the treadmill."

But, he believes at times certain areas around his body do not get the much-needed stretching and sweating during outdoor activites. And which is why, he also relies on workout sessions in the gym. The actor recalls of how his army man father pushed him towards fitness, and says:

"He would make me do push-ups, pull-ups and squats at home."

#3. Sweat your way to fitness

Another reason why he trusts sweating it out more in gym, is because he does some sinful eating sometimes. So, to balance out the extra calorie intake, a good workout is what he thinks his body needs. He makes sure that after he wakes up, he chugs down around one litre of water that helps him clear out his system. And, here are some bits from his fitness routine:

And, if at times, he does put on some extra weight, thanks to his bindass eating habits, the actor knows how to work really hard and get rid of it as soon as possible!

Must Read: Weight Loss Journey of Zareen Khan from 100 to 57 Kilos

As much as he would love to diet, he just cannot as he is a big time foodie. During one of the press conferences around the release of Aashiqui 2, he was once quoted saying that his appetite matches to a baby elephant, and that he could eat for two to three people. Also, his love for jalebis and jam sometimes goes beyond the limit. But, knowing that his profession demands him to eat right, here is how he manages to keep a tab on his eating pattern.

So basically, it is a good and reasonable workout routine that keeps the actor looking like a heartthrob. But, remember each body has its own metabolic rate. Therefore, understanding your body should be your first step, followed by taking inspiration and tips. 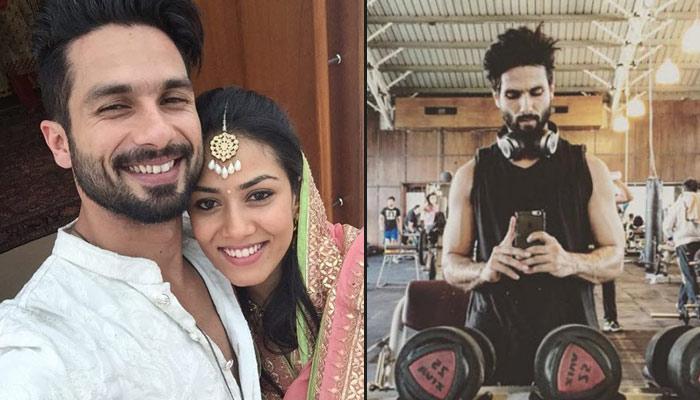 For a couple who is about to tie the knot, the wedding day is as important for the groom as it is for the bride. Usually, the hassle made about fitness and beauty is limited to the brides-to-be. But isn’t that a bit unfair? Well, not anymore. Guys need to look as