In a recent interview, actress, Yuvika Chaudhary spilt the beans on when she and her husband, Prince Narula are planning to start a family. Read on to know more!

Prince Narula and Yuvika Chaudhary's love story is nothing short of a modern-day fairytale. The madly-in-love couple had first met on the sets of the reality show, Bigg Boss 9 and Roadies fame, Prince, who was a heartthrob of many girls, had lost his heart to the beautiful actress as he had fallen in love with Yuvika instantly. However, Yuvika had taken her time, and it was only after coming out of the house that she had said ‘yes’ to him.

Since then, the surreal love story of the duo had started and had made us believe in true love. For the unversed, it was Prince Narula's mother, who had taken his rishta for Yuvika when they were inside the house because she was sure that her son was head-over-heels in love with the actress. On October 12, 2018, they had entered the bandwagon of the married couples by tying the knot and are living their happily ever after!

Recommended Read: Neha Bhasin Talks About Husband, Sameeruddin Getting Trolled For Her Closeness With Pratik Sehajpal 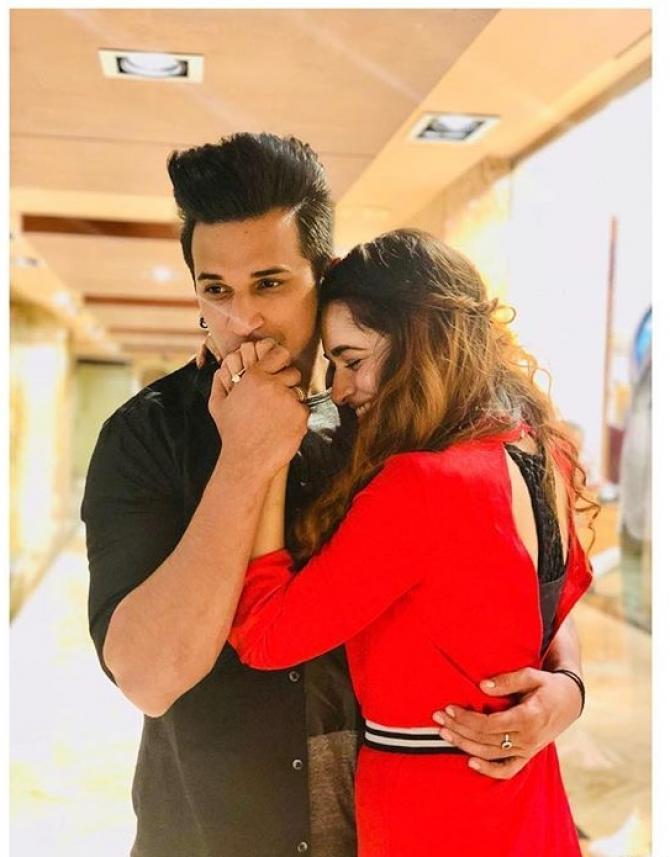 In an interview with the Hindustan Times, Yuvika Chaudhary opened up on her pregnancy plans and revealed that she finds it scary to welcome a child amid the pandemic. She said, ''It is scary to get pregnant. I get surprised to see people getting pregnant. I wonder how they managed to do so. It is terrifying to be pregnant and be in one place and not step out. Having a baby in this time of health crisis… I salute to those who have done it like some of my own friends including Kishwar M Rai, who along with husband Suyyash welcomed a baby boy in August.'' Going further in the interview, Yuvika Chaudhary also appreciated the couples, who have embraced parenthood recently. In her words, ''Kitna dedication and strong mind chahiye to deliver a baby in this situation when you are constantly scared about safety. Kudos to those who have had babies recently.'' However, she revealed that she and Prince Narula are in no hurry to start a family and want to take things slow. Om Shanti Om fame, Yuvika Chaudhary also shared that she and Prince Narula are not planning a baby right now as they have never planned anything in their life. Stating the same, she told the portal, ''I never planned my marriage. He didn’t plan his marriage. We had our own journey and we came together. If a baby is supposed to happen, it will happen. I can’t really say that we are planning. Abhi planning planning mein logon ke do teen saal nikal jaate hai. Of course family is there on the cards, family toh karna hai. We want to be complete too, but I can’t right now when that would happen.” 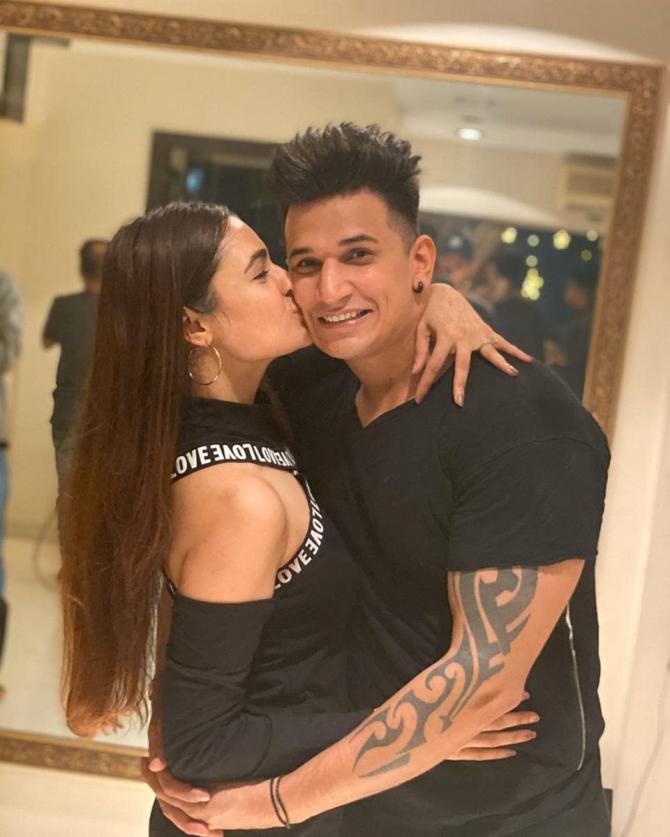 In 2020, rumours of her pregnancy were rife when she had posted her pictures from Karwa Chauth, and netizens had started thinking that she was trying to hide her baby bump. In an interview with The Times Of India, she had cleared the air and had refuted the rumours of her pregnancy. She had said, ''I am not pregnant. I had just recovered from COVID-19 when I was rushed to a hospital for dengue. I have not even fully recovered and I am certainly amused by the false rumours." The actress had further shared that she would love to embrace motherhood and had said, "It will happen when it is supposed to happen, but late." 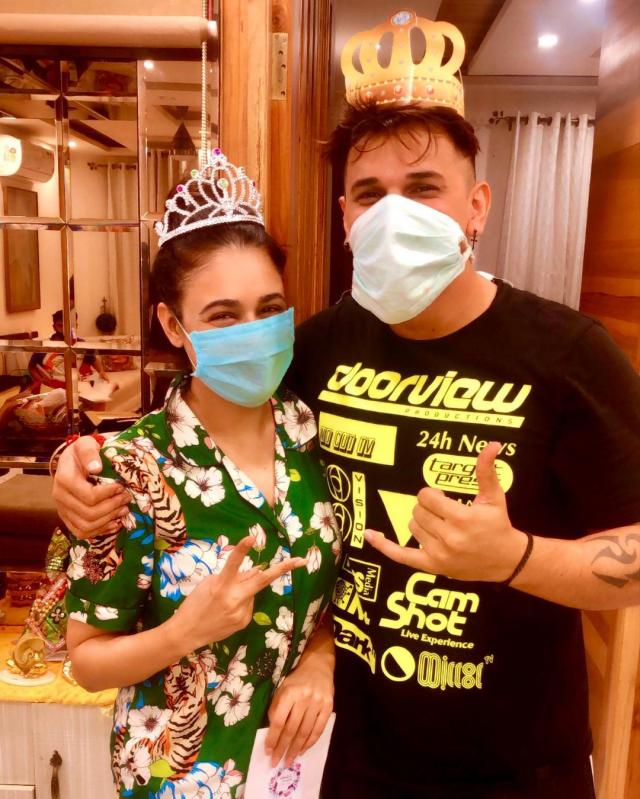 On the professional front, Yuvika and Prince  have been busy throughout the pandemic and have released a number of music videos, produced by them.