Vicky Kaushal posted a video, showing his dance moves and revealed his wife, Katrina Kaif's take on it.

Actor Vicky Kaushal, who is known for his amazing acting skills recently posted a video of him grooving to one of the songs from his upcoming film, Govinda Naam Mera. However, it is his hilarious caption about his wife, Katrina Kaif, which caught our attention.

On December 7, 2022, the handsome hunk, Vicky Kaushal took to his IG handle and posted a video, where he was seen dancing without getting up from his chair to the song, Kya baat hai from his upcoming film and revealed that his wife, Katrina begs him to never put such videos. Vicky’s caption can be read as:

“My wife begs me not to put up such videos, but I can’t help it. Hopefully one day she’ll say… “KYAA BAAT HAII!!”

Also Read: Kareena Kapoor Is Called A Careless Parent For Not Having Baby Seat In Car For Son, Jehangir [Video]

For the unversed, Vicky Kaushal and Katrina Kaif gave a sweet surprise to their fans when the duo got married on December 9, 2021, away from the media glares. Vicky and Katrina never revealed that the duo was in a serious relationship, however, when they tied the knot in an intimate ceremony at the Six Senses Fort, Barwara in Sawai Madhopur, Rajasthan, their fans couldn’t be happier. 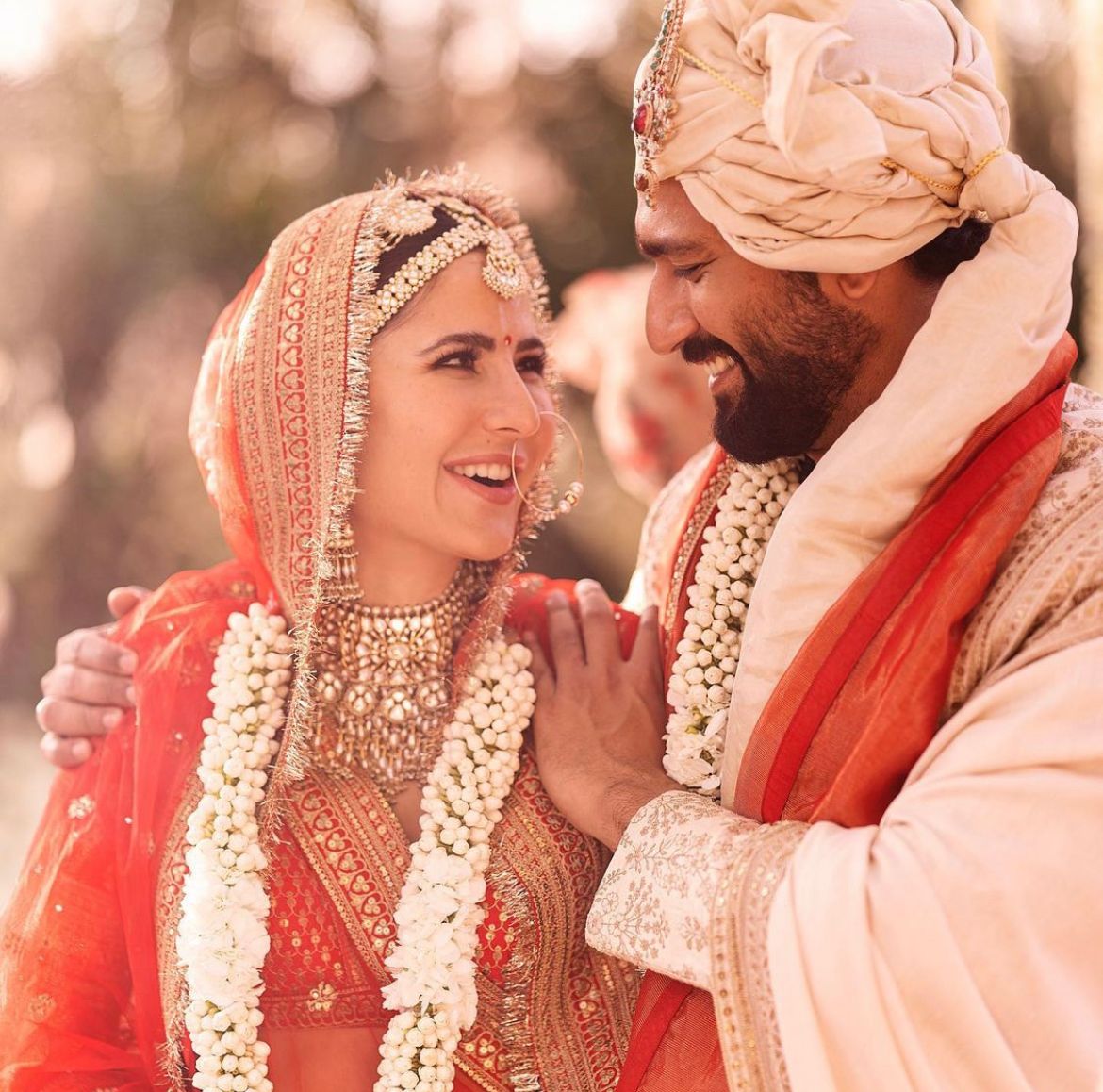 Ever since their wedding, Vicky and Katrina are shedding relationship goals and never miss an opportunity to shower love on each other. When Vicky Kaushal appeared on the celebrity chat show, Koffee With Karan season 7, the actor got candid about his marital life with Katrina Kaif. When the host, Karan Johar asked the handsome actor about the one thing he and Katrina had fought over, Vicky quickly responded, ‘closet space’. Elaborating on the same, Vicky revealed that his wife had got one and a half rooms for her clothes, whereas, his closed space is just one cupboard.

Recommended Read: Priyanka Chopra Shares Experience Of Being Underpaid, Recalls Getting Paid Only 10% Of Hero's Salary 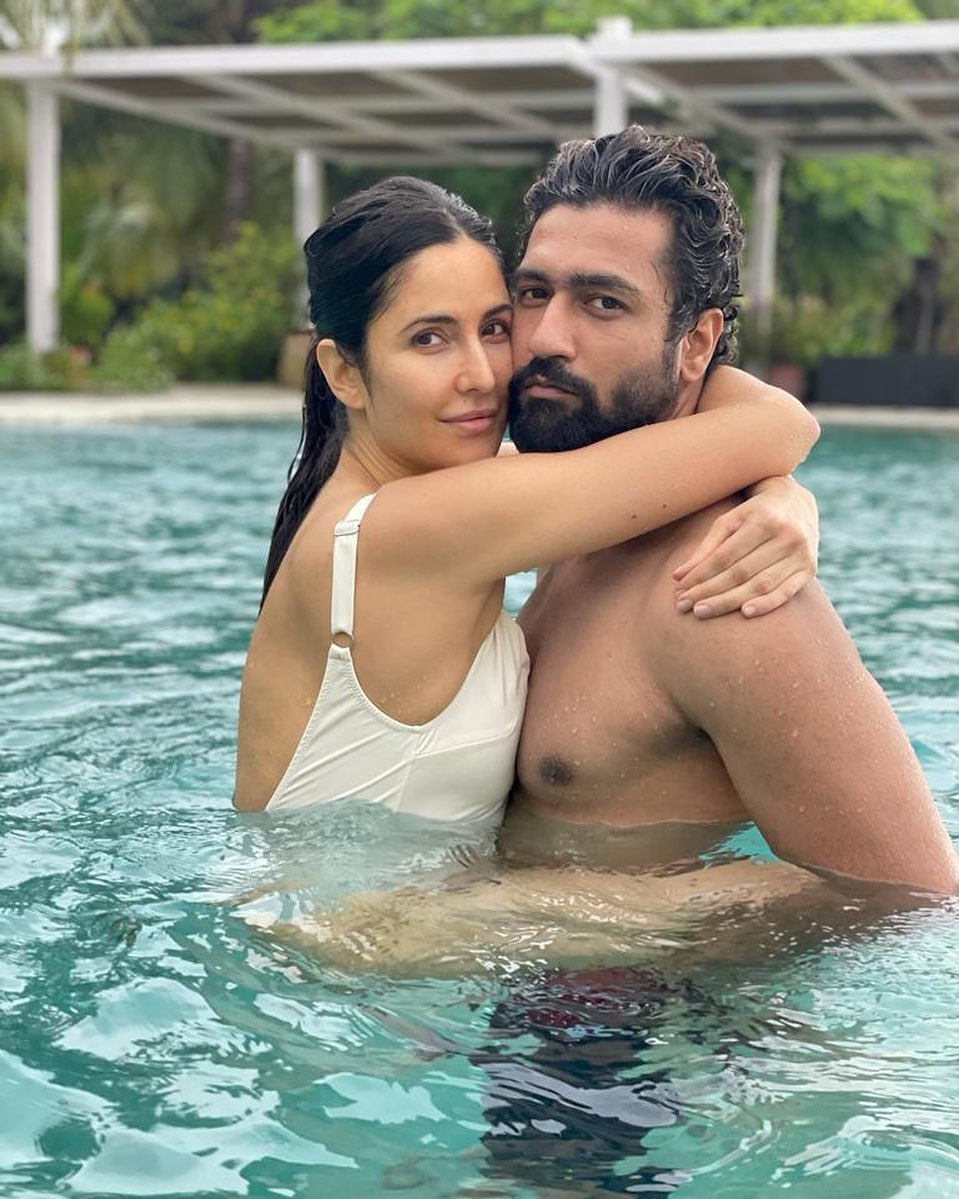 During the promotions of Phone Bhoot, Katrina Kaif spilt some beans on her relationship with Vicky Kaushal. During the interview, when film critic, Anupama Chopra asked Katrina about Vicky, she revealed how they are completely opposite to each other but blend well with each other. On the professional front, Vicky Kaushal will be next seen in the film, Govinda Naam Mera!

Also Read: New Mom, Alia Bhatt Hits The Gym After A Month Of Her Delivery, Gets Back To Shape Post-Pregnancy

When Katrina Kaif Revealed The Household Chore She Asks Vicky Kaushal To Do, Its Every Wife Ever 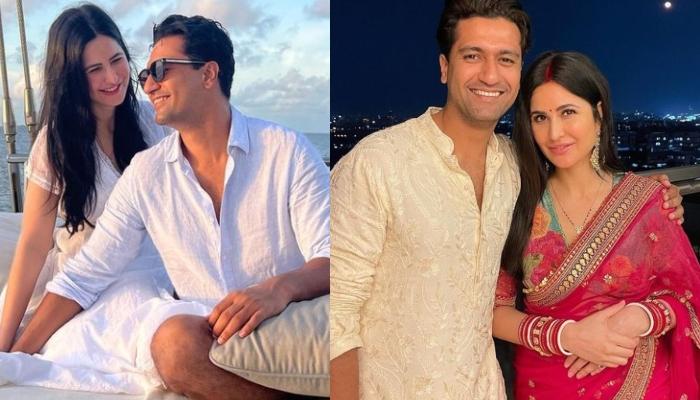 Katrina Kaif and Vicky Kaushal are pure couple goals and have been painting the town red ever since the duo got married. With only love and gratitude in their hearts, Vicky and Katrina had begun their happily ever after in the presence of their loved ones at the lavish Six Senses