Pankaj Tripathi tied the knot with his first love, Mridula on January 16, 2004.

Hailing from Belsand, a village in Gopalganj District, Bihar, Pankaj Tripathi is a shining example that one must be aware of their true potential and never give up on their dreams. Pankaj believes that irrespective of the fame and success that one achieves, they shouldn’t forget the connection with their roots as it is what will keep them grounded. Be it any generation, Pankaj is the trump card of every film, who connects with everyone owing to his talent and roles ranging from gritty and intense to comic and light-hearted.

Making his debut in 2004 and now with a career of close to two decades, Pankaj Tripathi is the scene-stealer as he successfully manages to steal our hearts and attention even with a brief role in a film or series. Not much is known about Pankaj Tripathi’s personal life as he prefers to keep it guarded, away from the media. It was in January 2004, when Pankaj Tripathi had tied the knot with his first love, Mridula. Pankaj and Mridula are blessed with a daughter, Aashi, and with his wife’s stable teaching career, he had pursued his dreams of becoming an actor. 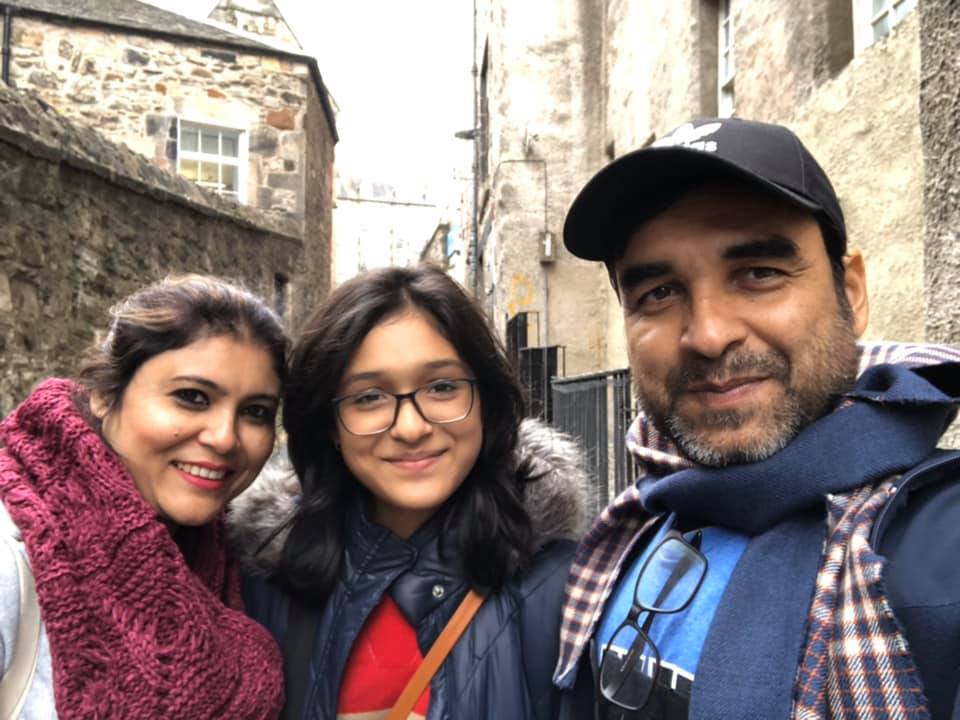 In a conversation with The Better India, Pankaj Tripathi had said,

In 2019, Pankaj had posted an unseen picture from his wedding with Mridula to wish her on their anniversary. In the caption, Pankaj had asked for blessings, referring to 26 years of togetherness as they celebrate fifteen years of their married life. (Also Read: When Gauri Khan Had Commented On Religion Difference With Shah Rukh Khan And Said She Won't Convert)

In an interview with National Geographic Traveller India, when Pankaj Tripathi was asked, "What kind of travel do you do with your wife and daughter?" he had retorted, 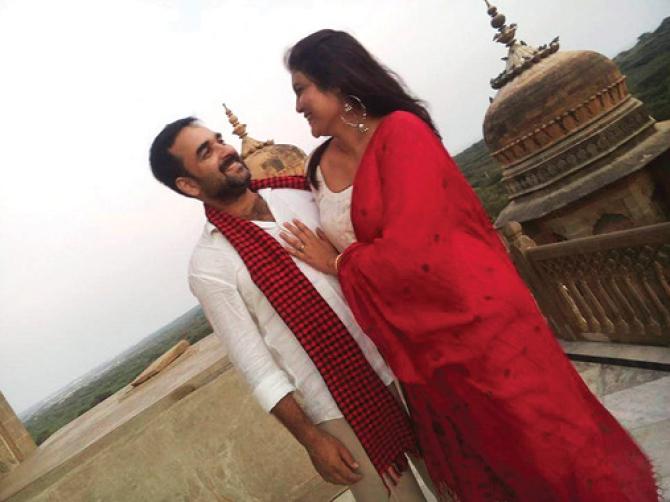 Revealing how do they decide on a travel destination for a family trip, Pankaj Tripathi had said, "It’s a collective decision. Sometimes I suggest a place, and they go along because they know I’m a hardcore traveller who does his research. Sometimes my daughter wants to visit a place, and we go there."

When asked, "Do you like clicking photographs of your travel?" Pankaj had replied, "Only with my eyes. We leave Instagram behind, but the photos in my mind, I take with me. My family likes to take photos, however." 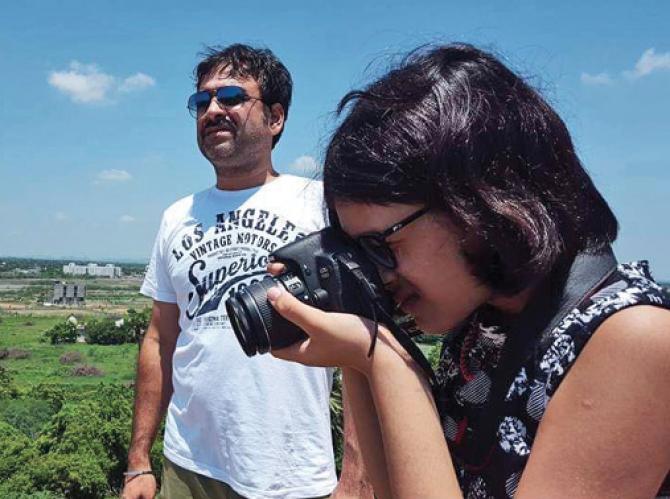 Today, Pankaj Tripathi is a happy family man with his wife Mridula Tripathi and their daughter Aashi Tripathi. The couple has been married for 17 years now nearly after many years of courtship.