Bollywood singer, Udit Narayan has been married twice. His first marriage was with Ranjana and the second with Deepa Gahatraj. He married Deepa without divorcing Ranjana. There were a lot of legal issues when Ranjana claimed her own right.

And while we would all expect his love life to be as smooth and dreamy as his voice, the reality is far from that. Yes, you read that right. Our very own Udit Narayan’s married life has seen a series of turbulences, legal tussles and public outcry. 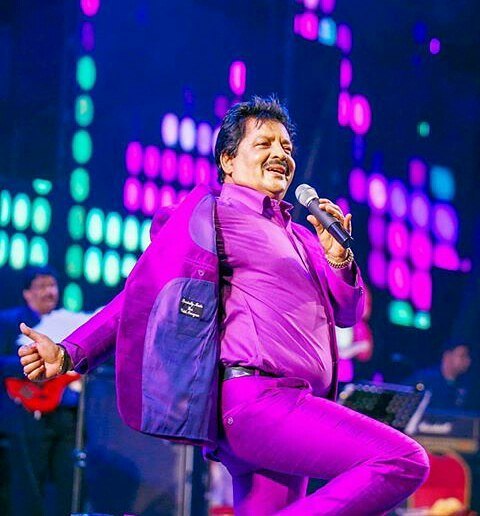 Udit Narayan Jha was born on December 1, 1955, in a small town named Baisi in the state of Bihar to Hare Krishna Jha and Bhuwaneshwari Devi, who shifted to Nepal with his father and mother. It was in Nepal that Udit had his first tryst with singing. The young lad with a melodious voice was picked to work as a staff singer for a Nepali radio show, Radio Nepal. His harmonious voice helped him bag a scholarship that led him to Mumbai, and he started struggling for singing projects. Rajesh Roshan was the first person who spotted his talent and gave him his first chance. Udit Narayan had shot to fame with the release of his song Papa Kehte hain from the movie Qayamat Se Qayamat Tak. This song proved to be a super hit and also lead him to his first Filmfare award. And from there on, there was no looking back for the man with the voice, which could even melt hearts. 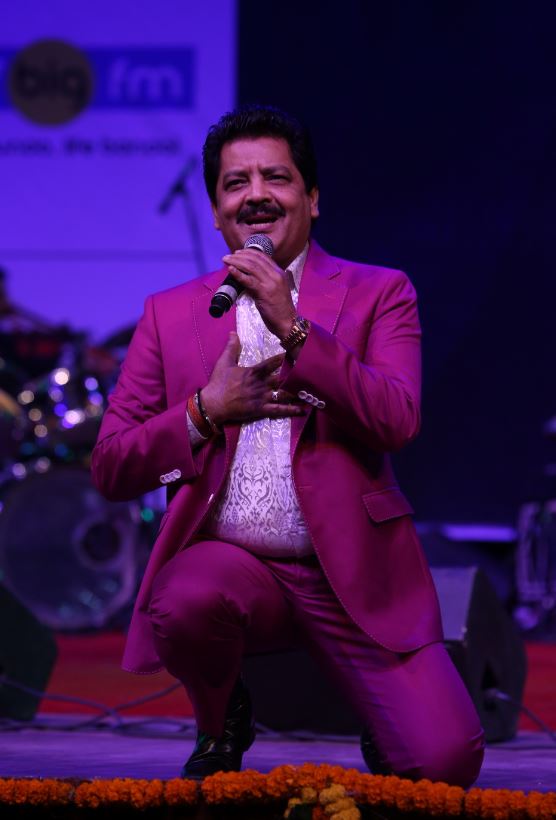 The uncrowned king of the romantic genre, Udit Narayan was a bit unlucky in the matters of romance in his personal life. His love story or ‘love stories’ as we might say, were interesting enough to cause a full fetched scandal nonetheless. Apparently, Udit Narayan married his second wife, without divorcing or even informing his first wife! In fact, the world got to know about Udit Narayan’s first wife only when she created a scene publicly, reprimanding him for hiding her from his second wife. In 1984, Udit Narayan tied the knot for the first time with Ranjana Narayan Jha, who hailed from Bihar. Since Udit had not made a name for himself back then, his marriage did not receive any limelight. Once he shifted to Mumbai and fortune kissed his forehead, he never looked back. Not even at his wife, who kept waiting for her husband to return and take her with him to their new home. 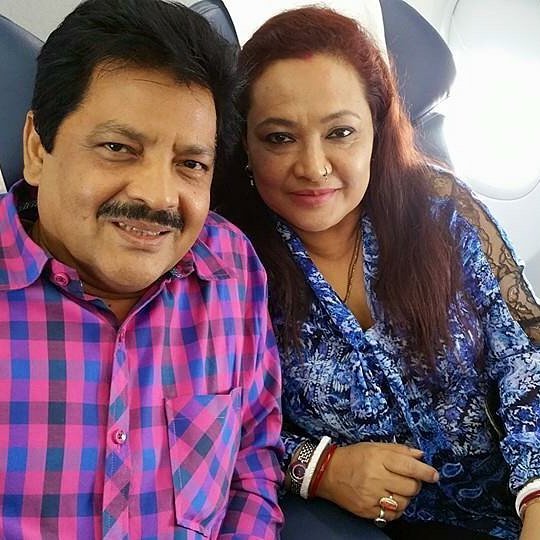 Barely two years in his marriage, Udit found love in the arms of another woman. Deepa Gahatraj, who happened to be from Nepal and was trying her luck in Bollywood, came across Udit, and the duo soon struck a rapport which made them take the next step. By the end of 1985, Deepa and Udit tied the knot, without Udit having procured a divorce from his first wife, Ranjana. Whether Deepa knew about Ranjana's whereabouts when she tied the knot with Udit still remains a mystery. 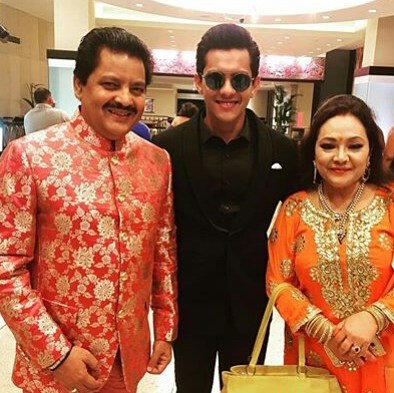 Udit and Deepa had a son within one year of their marriage and named him Aditya Narayan, who now happens to be a well-known singer in Bollywood.

When Udit Narayan’s first wife, Ranjana Narayan Jha came back into his life Everything was kept hush so far until the year 2006 when Udit Narayan's past came back to haunt him. In April 2006, Udit had come to Patna for a show and had booked a room in a luxury hotel when Ranjana forcefully entered the hotel with a string of media reporters and, despite several warnings, did not leave Udit's room.

After creating a debacle in the hotel, Ranjhana claimed that she was Udit's first wife and that he had married another woman without informing her or having taken a divorce from her. She had said:

“I have come here to seek justice. He kept me in the dark about his second marriage with Deepa, also a playback singer, for years, and now I have come to seek my rightful place.” On being asked about why she raised furore after so many years, Ranjana told The Hindu:

“Whenever I threatened to go public about our marriage, he silenced me with threat of committing suicide. Now I have no fears and I will take legal recourse.” 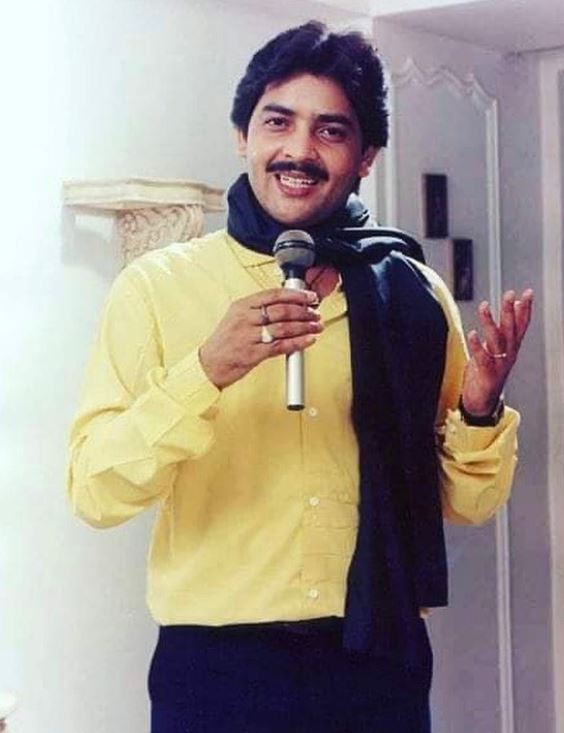 Udit's statement where he called Ranjana "some lady" hurt her deeply and she decided to fight him on this. The very next day of Udit having made the statement, Ranjana showed a series of photographs and documents to prove that she indeed was married to Udit. She also went to the State Women Commission and showed the legal documents which had Udit's name as her husband. Ranjana said to The Hindu:

"I possess all photographs of the marriage solemnised at my house. How can Udit marry another woman without divorcing me?" 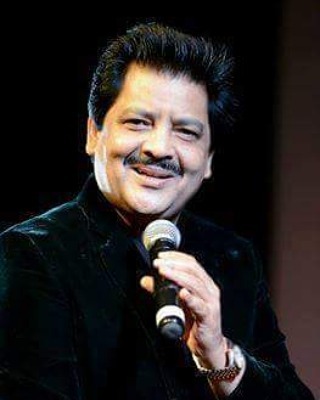 Udit Narayan claimed that this was a conspiracy planned to malign him. He once told PTI:

"I don't know this woman and I have never met her before. These are just the attempts to malign me. I had received threatening calls four or five years ago but I did not pay heed to them. I was under the impression that this was a common occurrence with artists."

The Women Commission issued a summon to Udit to present a clarification in front of Ranjana and accept his misdeeds. However, Udit decided not to show up. Ranjana said:

"He told me that his second wife, Deepa, is very clever and has transferred all his property in her name and that he was under tremendous pressure. But I told him that I only want my rights and respect as your wife, nothing more. I do not want money."

Meanwhile, the Women's Commission kept sending him summons which he paid no heed to. When the State Women Commission put an embargo on the singer's visit to any place outside India, Udit decided to go for an out-of-court settlement. Post all of this, the couple met at a place and had a meeting that lasted for over four hours. Almost three months since the legal tussle had ensued, Udit publically acknowledged his first wife:

"I, Udit Narayan, son of Harekrishna Narayan Jha, has accepted Ranjana as his wife and agreed to provide for her maintenance and upkeep." 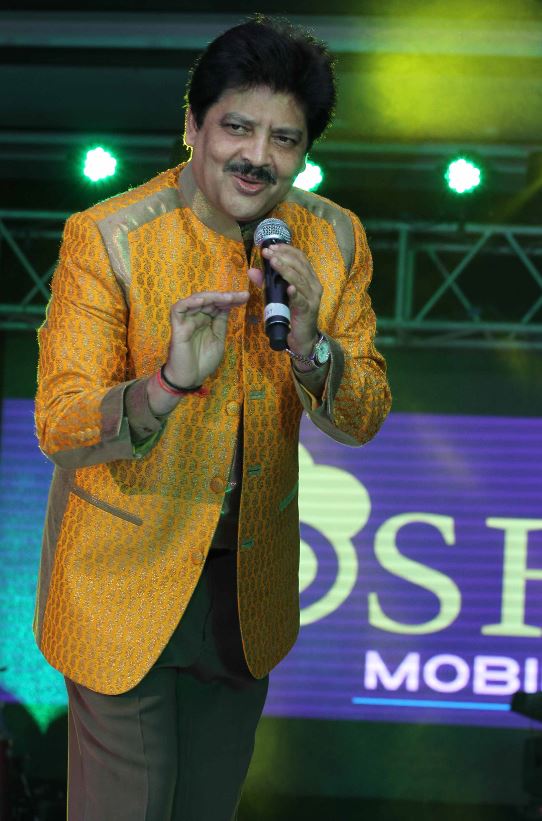 Ranjana confessed in a media interaction:

"I have no complaint or grievances against the singer's wife, Deepa Narayan, and their son Aditya… I have got what a wife should have. I have not settled for any monetary allowance from the singer. He has agreed to keep me with him. It was a family matter and our differences have been sorted out. He has agreed to keep me as wife along with Deepa."

"My career dipped after the scandal. Before the scandal I was blameless. Suddenly people became suspicious of me. But that's over and done with now." 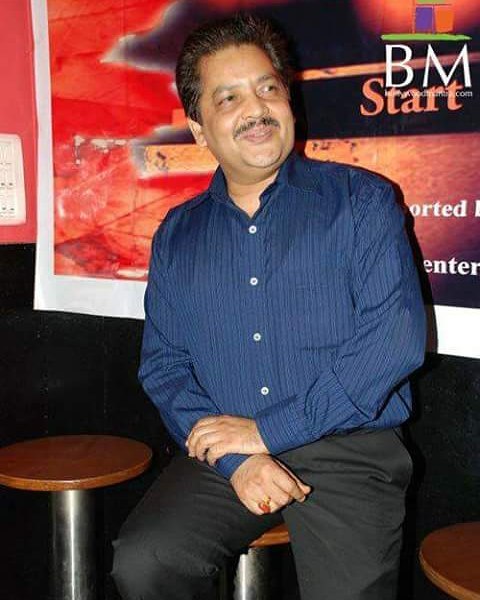 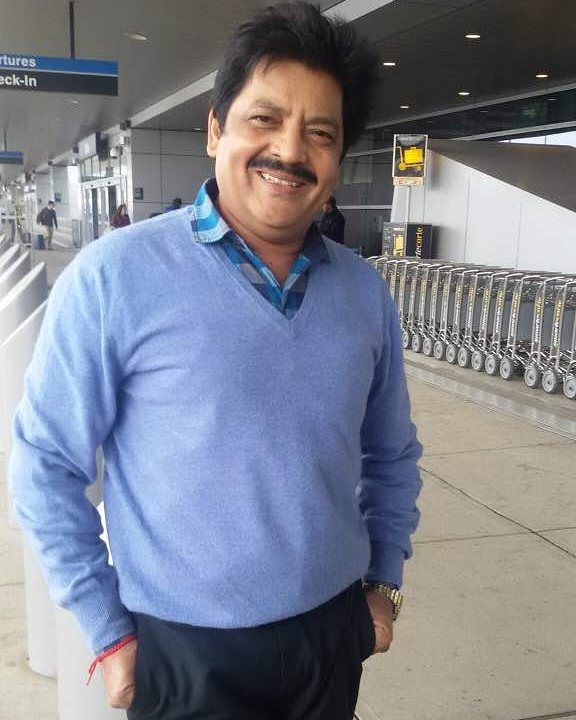 Udit Narayan's monthly income exceeds INR 1 crores. He has plenty of real estate properties worldwide, including a luxurious house in Mumbai, where he currently lives. He also owns a house in Bihar, along with many other properties around the world. Udit Narayan doesn't have many cars, but he owns some luxurious ones like the Mercedes-Benz S Class, which costs over INR 1.5 crores. Udit Narayan’s net worth is around INR 150 crores.

Last heard, both Ranjana and Deepa share an amicable relationship. The former and current wife not only go shopping together but also take small vacations together along with Udit. Wow! Now that’s some high-level yaarana. Won’t you say?