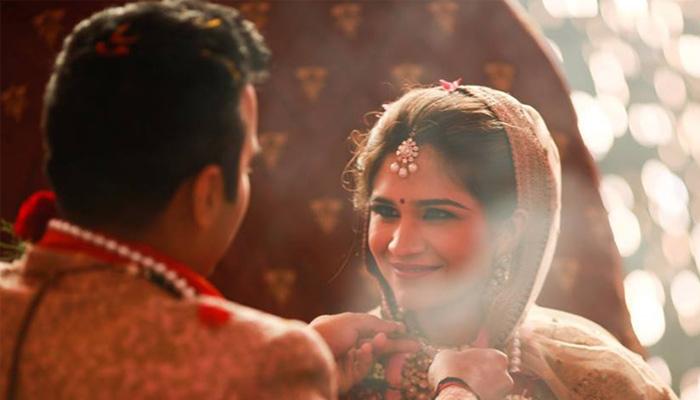 Ever heard of, ‘So what if plan A did not work, the alphabet has 25 more letters’? Well, looks like that destiny takes this saying quite too seriously. When destiny decides to make two souls stay together forever, there is nothing that can keep them apart for long! No matter if one route of those two reaching out to each other does not work, destiny always finds out some other way to unite them.

Recommended Read: This Beautiful Couple Truly Proves That Marriages Are Made In Heaven

The two business partner’s, Dhiraj and Honey’s fathers, simply thought of taking their relationship one step ahead by getting their children married to each other. But, their idea was put to rest, as Honey simply said that she was not yet ready for marriage. Think this is the end of the story? Well, not really.

Recommended Read: Wedding Story Of This Adorable Couple Will Make You Believe In Love At First Sight

And, here comes the plan B

While the two deliberately missed the opportunity to meet each other, destiny brought them together in a party. And, the moment Honey realised that this was the guy she refused meeting sometime back, she just could not believe herself.

Well, the rest is nothing, but just a beautiful and happy ending. Or shall we say, a wonderful beginning!

And, let us leave you with a few more pictures of the beautiful journey that ultimately led to tying these two souls in an inseparable bond:

Recommended Read: An Arranged Match That Reinstills Faith In Destiny

Well, the way things happen in life sometimes get really funny. While a lot of couples face the the problem of their family not agreeing to get them married with the one they love, what happened to Dhiraj and Honey, was exactly the opposite. And, in the end, they just reached the destination where everyone wanted them to be, but the path taken was absolutely their choice. Now, that’s what we call a match made in heaven! 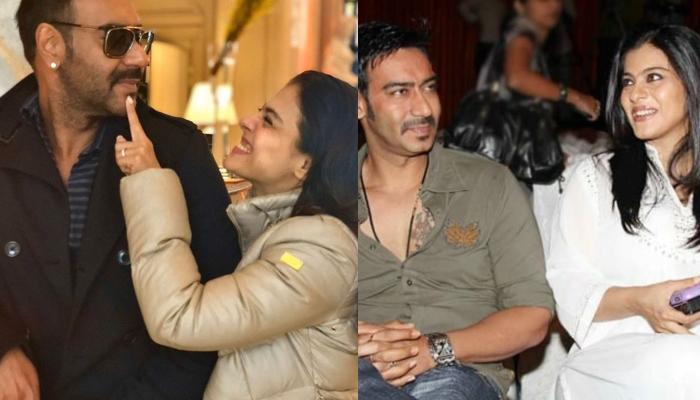 There's a very popular saying, 'Opposites attract'. Based on the nature magnets exhibit, this property is often implied on humans as well. And today, we're going to tell you an interesting and hilarious anecdote about a couple, who is the perfect exemplar of the 'opposites attract' ideology. Any guess? Well,