A new snippet from 'Bigg Boss 15' upcoming episode is going viral where Tejasswi Prakash's brother stated that their mother approved Karan Kundrra and their relationship. Watch!

Bigg Boss 15 is coming towards the end, and all of the contestants are giving their best to win the title. Bigg Boss is one of the most controversial reality shows on Indian television and it has a huge fanbase. People love watching the nasty fights, sizzling chemistries, blooming friendships and controversial content among the participants of the house. One such popular couple is Tejasswi and Karan, whom their fans call together as, Tejran.

From caring for each other to crying because of one another, Tejasswi and Karan have been through it all. And, despite several differences between them and being questioned for their love for each other, the lovebirds have stuck together. Now, a recent promo is going viral on social media platforms where Tejasswi and Karan's families approve of each other as part of their family. 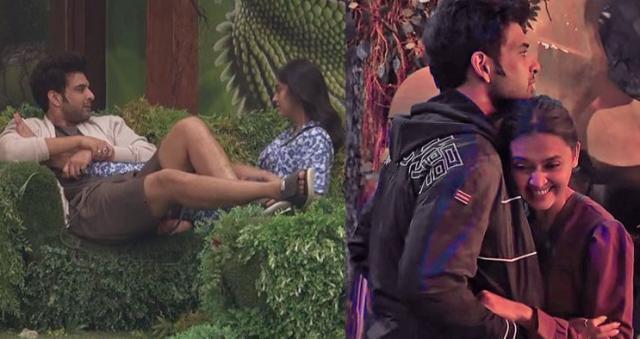 A few hours ago, Colors TV's official Instagram handle shared an IGTV video as a promo of the upcoming episode where the contestants got to talk to their family members virtually via video calls. The video showed Rakhi talking to her mother, asking her, "Ma, acchi hai na? Meri jaa tere mein he atki hui hai." Abhijit Bichukale also talked to her mother, wife and kids. Further in the video, we can see Karan's parents on the screen. When Karan asked his papa pointing towards Tejasswi, his father replied:

"She is in the heart of the family now."

Later, Karan can be seen teasing Tejasswi for being the heart of his family. He said, "Inhone aajtak kisi ladki ke baremein aisa kuch nahi kaha," while Tejasswi blushed away. She even made him learn Marathi to prepare him for her parents. In another part of the video, Tejasswi can be seen crying in excitement to see his brother, Pratik, in a video call. There she asked him, "Do you like him?" pointing towards Karan. Her brother said:

A few days ago, Karan Kundrra's brother-in-law, Gaurav Malhotra had taken a dig at Tejasswi while commenting on a fan's tweet. He had said:

"TP herself claimed that sometimes she forgets that the cameras are there so kabhi kabhi uska asli roop bahar aa jata hai. That helped me to wait to see what her real self is after the show ends because the Tejasswi I see in the show is not what most families seek. KK (Karan) may know reality." 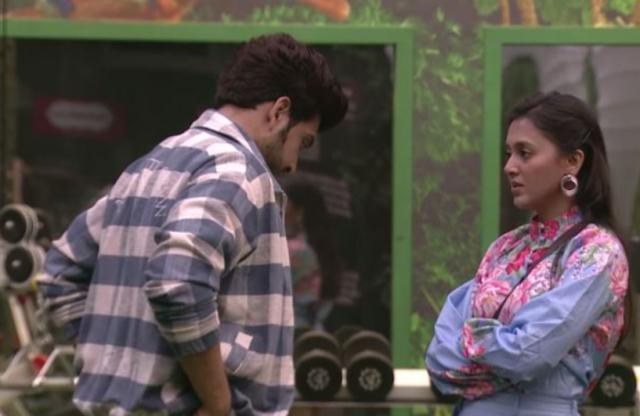 To this, Tejasswi's brother, Pratik had supported his sister and had said, "Tejasswi has supported (Karan) no matter what.” 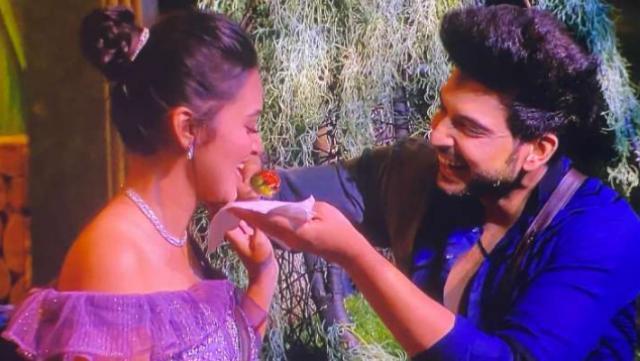 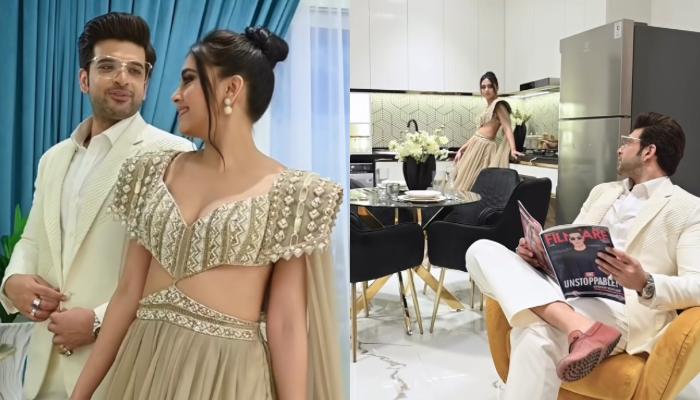 Television’s most-loved couple, Tejasswi Prakash and Karan Kundrra are all set to move to a new house in Dubai. The soulmates who had met on the sets of Bigg Boss 15, own a posh apartment together. Tejasswi and Karan have been very busy in their respective professional lives, but that