Former Indian international cricketer, Suresh Raina and his wife, Priyanka Chaudhary Raina wish their son, Rio Raina on his first birthday with some unseen pictures from their memory lane.

Indian Premier League's team (IPL), Chennai Super Kings' batsman, Suresh Raina and his wife, Priyanka Chaudhary Raina's little son, Rio Raina has turned a year older. To mark their baby boy's first birthday extra-special, the doting parents shared some unseen pictures of Rio on their respective Instagram handles. Undoubtedly, it's a super-special day for both Suresh and Priyanka, and the doting parents were excitedly waiting for this day to come. For the unversed, it was on April 3, 2015, when Suresh and Priyanka had tied the marital knot with each other. After a year, the lovely couple had welcomed a little angel into their lives, whom they had lovingly named Gracia Raina. (Recommended Read: Randhir Kapoor Shares An Unseen Picture Of His Late Brothers, Rishi Kapoor And Rajiv Kapoor)

On March 23, 2020, Suresh Raina and Priyanka Chaudhary Raina had welcomed a baby boy in their lives and had lovingly named him Rio Raina. Since Rio's birth, the couple never misses a chance to share cutesy pictures with their little munchkin, and their respective Instagram handles are proof of the same. On March 23, 2021, Suresh Raina took to his Instagram handle and shared a set of some never-seen-before pictures that features his son, Rio Raina with him, his daughter, Gracia Raina, and his wife, Priyanka Chaudhary Raina. The doting daddy shared these beautiful unseen pictures to wish his little son, Rio on his first birthday. The adorable munchkin has turned one year old today, and to mark the day extra-special, Suresh penned down his emotions, the meaning of his name Rio, and how his arrival in their family has changed their lives. His heartfelt note in the caption can be read as "Rio, my little baby, wishing you a very happy first birthday! We named you "Rio" which means River, symbolising the power of nature. Exactly one year back when the world stood still, You arrived in our lives & flourished it with so much hope, joys & happiness. May you flow boundlessly just like a river, spreading enchantment, excitement, and adventure. Wishing you a life full of happiness, health, blessings & love all around. @rainario23 @rainagracia @priyankacraina." After some minutes, Raina's wife, Priyanka reshared the same set of photos and caption on her IG handle. 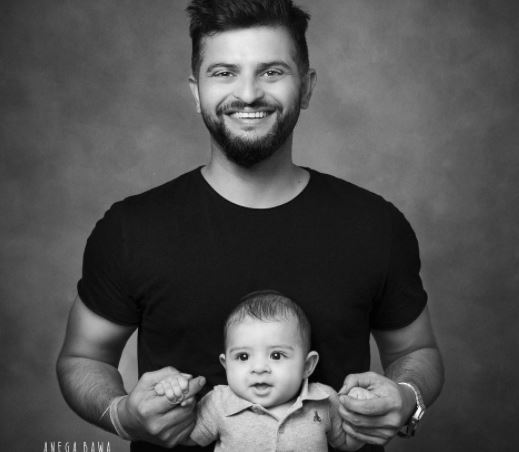 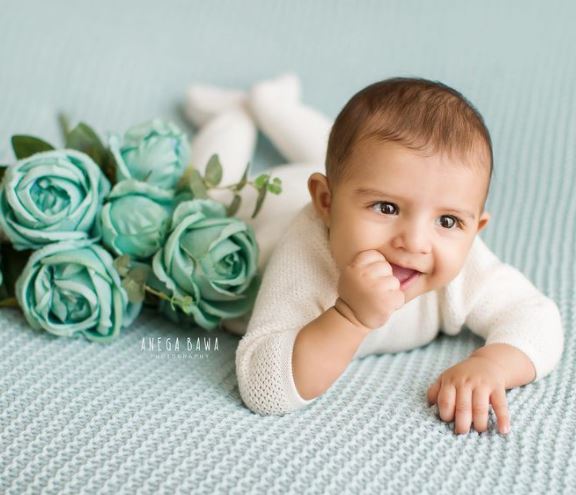 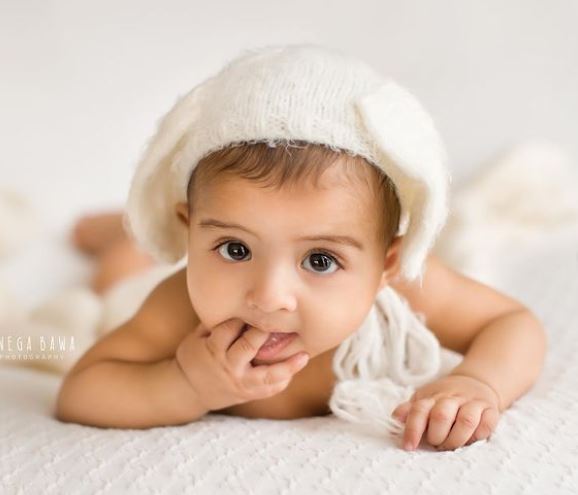 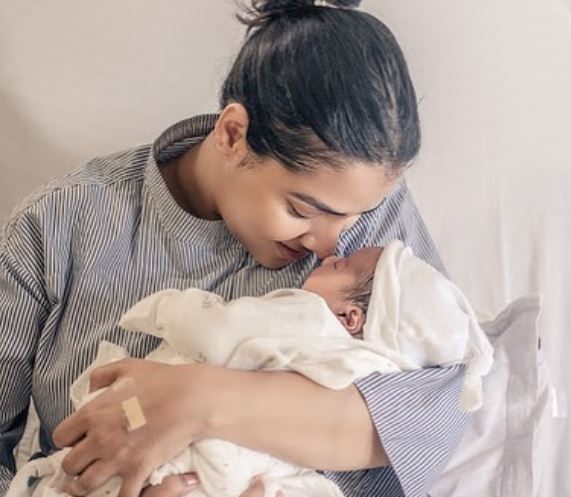 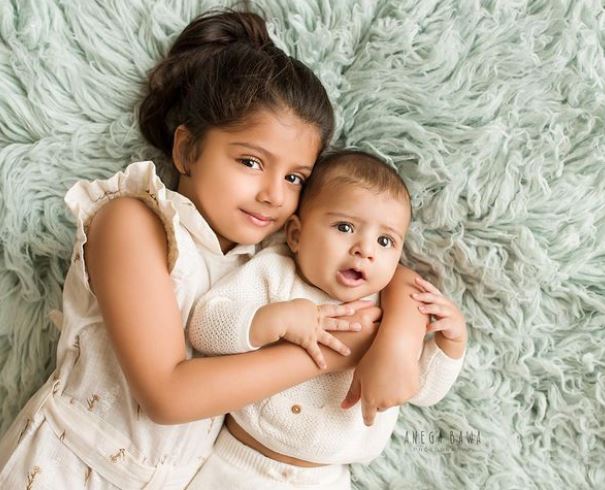 Since Rio Raina's birth, his doting parents, Suresh Raina and Priyanka Chaudhary Raina are riding high on parenthood, and the doting daddy doesn't leave any opportunity to spend time with his little fellow. For instance, on July 22, 2020, Suresh Raina had taken to his Instagram handle and had shared a video with his adorable baby boy, Rio from their play time. In the video, Suresh could be seen playing with Rio, who, in turn, had responded to his daddy. Along with the video, Suresh had written, "My favourite thing to do these days. He is so talkative already! #Rio." Take a look: (Don't Miss: Janhvi Kapoor Talks About Her Equation With Father, Boney Kapoor After Her Mother, Sridevi's Demise)

On March 23, 2020, Suresh Raina had announced the arrival of his son and had revealed his name through his social media handle. Sharing an adorable picture, he had written, "The beginning of all things – wonder, hope, possibilities and a better world! We are proud to welcome our son & Gracia's little brother - Rio Raina. May he flows beyond boundaries, bringing peace, renewal & prosperity to everyone's life." Suresh Raina is not just a doting father but a loving husband too. When his wife, Priyanka had delivered their son, Rio, Suresh had himself made sure to take Priyanka's post-natal care. In an interview with the Hindustan Times, Suresh had stated, "My wife needs to eat food, medicines etc on time. Given her condition, she needed back, legs and feet massages, but we can't call for a masseuse now, so I'm doing all of that, besides taking care of Grace." (Also Read: Dipika Kakar Reveals If Husband, Shoaib Ibrahim Is Also Returning To the Show, 'Sasural Simar Ka 2')