If topsy-turvy world had a face, it would definitely look like the Bigg Boss house! Every year, Bigg Boss loyalists eagerly wait for the last quarter of the year when they finally get to see their favourite stars, all candid and in their own self in front of the camera. Also, this is probably the only house (read show) in the world when once BFF’s turn into the worst of enemies, once enemies become the best of friends and what not! (Do Read: Srishty Rode's Reaction On Her Link-Up With Rohit Suchanti And Being Compared To Hina Khan)

Bigg Boss 12 began with a great hype, thanks to its concept of vichitra jodis, which was true to its words, vichitra in all ways possible! While Anup Jalota and Jasleen Matharu’s pair became a victim of trolls and astonishment, commoners, Romil Chaudhary’s re-entry in the Bigg Boss house with temper-queen, Surbhi Rana brought about a whole new implementation of strategies and change of game plans inside the house.

Bigg Boss 12 Contestant Surbhi Rana Asked Her Mysterious Boyfriend Not To Watch The Show, Here's Why Once creator of the gang, ‘Happy Club’ comprising of Romil Chaudhary, Surbhi Rana, Deepak Thakur and Somi Khan; every Bigg Boss task done by these foursome comprised of some awesome strategies and game plans being amended. But predicting the flow of air inside the Bigg Boss can be an uphill task. Once part of the same gang, Romil and Surbhi who called each other brother and sister, are now no more under cordial terms. As per a recent video, almost all the members of the Happy Club are seen calling Surbhi Rana ‘fake’. So much so, that Romil’s once ‘behna’ Surbhi is seen talking to the camera and imposing a major accusation against Romil, where she said, “Romil Chaudhary, apni so-called behen ko kyu ghoorta rehta hain?” To which Romil replies, “Kitna giregi yaar ye?” and “Zindagi mein maine issey giri huyi baat nai suni” and Somi Khan was seen saying, “Chii ghatiya”. Checkout the video here:

In an interview held before entering the Bigg Boss house, Romil spoke about drawing boundaries and crossing the lines with female co-contestants. Therein, he had shared, “But that doesn’t mean I will not have fun. I am a fun loving guy. If I find someone like Arshi Khan, we will enjoy a lot pulling each other’s legs. But yes, I will never cross my lines.” (Checkout! Jasleen Matharu And Rohit Suchanti Perform A Steamy Dance On 'Tareefan' Inside The 'Bigg Boss' Pool) 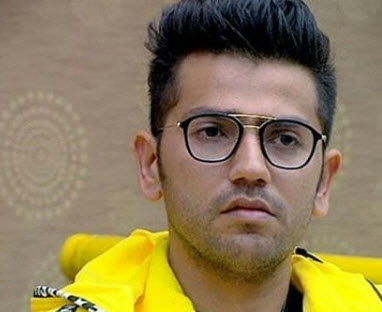 Looks like Romil has garnered a lot of haters inside the house! Bigg Boss 12 also saw the exit of Madhya Pradesh’s macho businessman, Shivashish Mishra who held the 28-year-old lawyer responsible for his exit from the house. Shivashish was quoted as saying in an interview post his exit, “Absolutely! I hold Romil wholly and fully responsible. As seen in the episode, there were so many people who supported me because they knew I did not deserve the punishment. On the contrary, the real villains were even ready to go to the jail but he did not relent. He had a personal grudge against me and it’s only because of him that I am out of the game.” 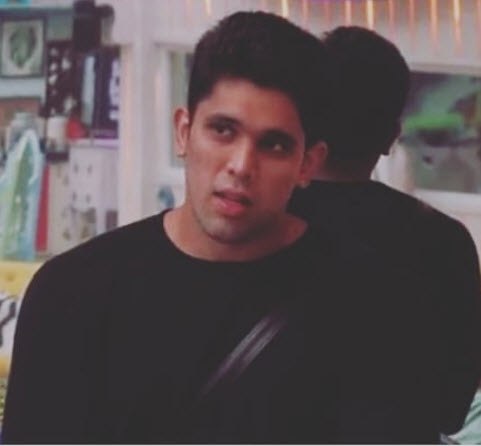 Before entering the Bigg Boss 12 house, Romil, at length spoke about his strategy and his game plan with The Indian Express. Sharing the same, he had stated, “You cannot fake in Bigg Boss. So the kind of personality I am in real life, you will see the same in the show also. I know that not everyone will like me but we all have our own opinions.” He had also shared, “A very dear friend of mine once told me that the experience of staying in the Bigg Boss house is priceless. I will not think too much and just enjoy my stint with everyone.” 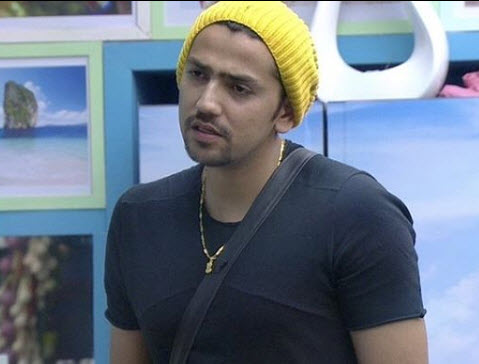 Surbhi Rana, too, shared her strategies upon sustaining inside the house. Speaking about the same, she was quoted as saying, “I was disappointed when I lost the chance to enter the Bigg Boss house at the first go but I did not lose hope and kept my spirit alive. And see, here I am all set to go inside the house. I have prepared myself this time to win the show. Main Ghayal Sherni hoon Aur ek ghayal sherni se khatarnak koi nahi hota. I am here to make an impact, I am going to rock the show this time." (Must Read: Karanvir Bohra's Kids Bella-Vienna Don't Like To See Their Dad Crying Inside BB House, Teejay Shares) 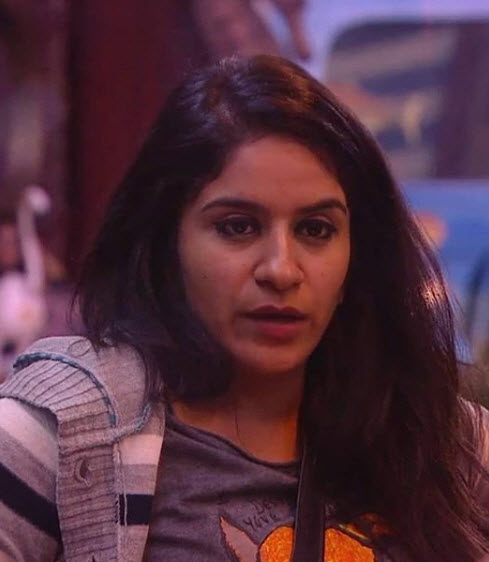 Do you think the allegation made against Romil by Surbhi is valid? Share your thoughts with us in the comments section below.

Bigg Boss 12 Contestant Surbhi Rana Asked Her Mysterious Boyfriend Not To Watch The Show, Here's Why