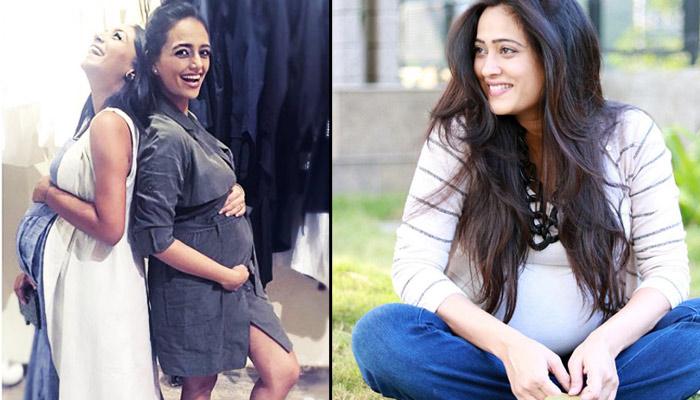 Gone are those days when pregnancy would lead to a house arrest. This was quite prominent for the actresses as it was believed that a picture of them with a baby bump will tarnish their image!

Now, these celeb mums are breaking the stereotypes and flaunting their baby bumps in the most special way. The smile and the glow on the faces of these mommies is incomparable. Take a look at all the television divas who flaunted their baby bumps like a pro. 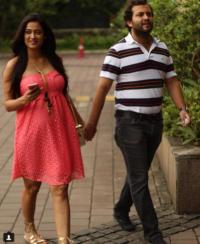 Shweta Tiwari is one of the most successful actresses in our telly land. After ending her abusive marriage with Raja Chaudhary, she found love in actor Abhinav Kohli. In super-cute sun dresses, the actresses flaunted her baby bump with her 15 years old daughter. She gave birth to a baby boy, Reyansh on November 27, 2016. 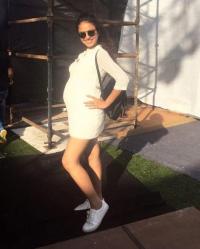 Manasi Parekh of Sumit Sambhal Lega looked stunning at her maternity attires. She flaunted her baby bump like a pro. In the traditional dresses, western dresses and also in the yoga pants, she made pregnancy a style statement. Manasi was blessed with a little angel on November 28, 2016, and named her, Nirvi. 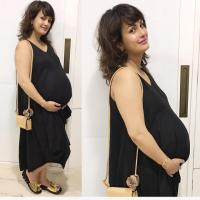 When Nisha Rawal and Karan Mehra were expecting their first child, they shared the news with their fans by posting a picture online, in which Nisha is gently holding her baby bump. The glow on her face in the picture was exceptional. Ever since they broke this news, the actress had been updating pictures, flaunting her baby bump journey. On June 14, 2017, this beautiful mommy gave birth to a baby boy and named him, Kavish.

You May Also Like: 10 Famous TV And Bollywood Celebrity Couples Who Are Separated But Not Divorced 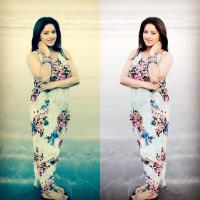 Deepika Singh got married to the director of her serial, Diya Aur Bati Hum. The cute actress was on cloud nine during her pregnancy and often shared pictures of her baby bump. She is now a proud mommy of a baby boy, who was born on May 20, 2017, and has been named Soham. Shveta Salve is one badass mom. She never let pregnancy force her to stay home. She was upfront about the negatives and the positives that pregnancy brings. She flaunted her baby bump in bikinis. She even had a magical pregnancy shoot with her baby bump, basking all the attention. She gave birth to a baby girl on August 10, 2016 and named her Arya. 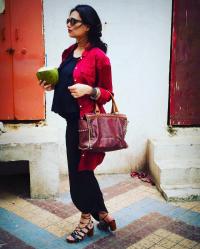 Don't Miss: 12 Most Surprising Bollywood Marriages Of All Time 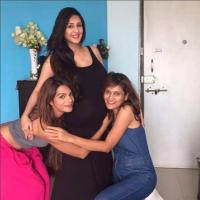 Chahatt Khanna got married for the second time with businessman Farhan Mirza. Ending her abusive first marriage, she found comfort and joy in the second one. She shared many pictures of her baby bump in various traditional and western dresses. She looked like a fairy at her baby shower. She gave birth to a baby girl, Zohar on September 9, 2016. 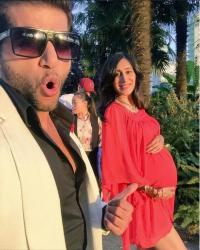 Teejay Sidhu and Karanveer Bohra are amongst the hottest couples in the town. The gorgeous Teejay flaunted her baby bump with great joy when the couple went for their babymoon. The couple welcomed their twin daughters on October 22, 2016 and named them, Bella and Vienna. 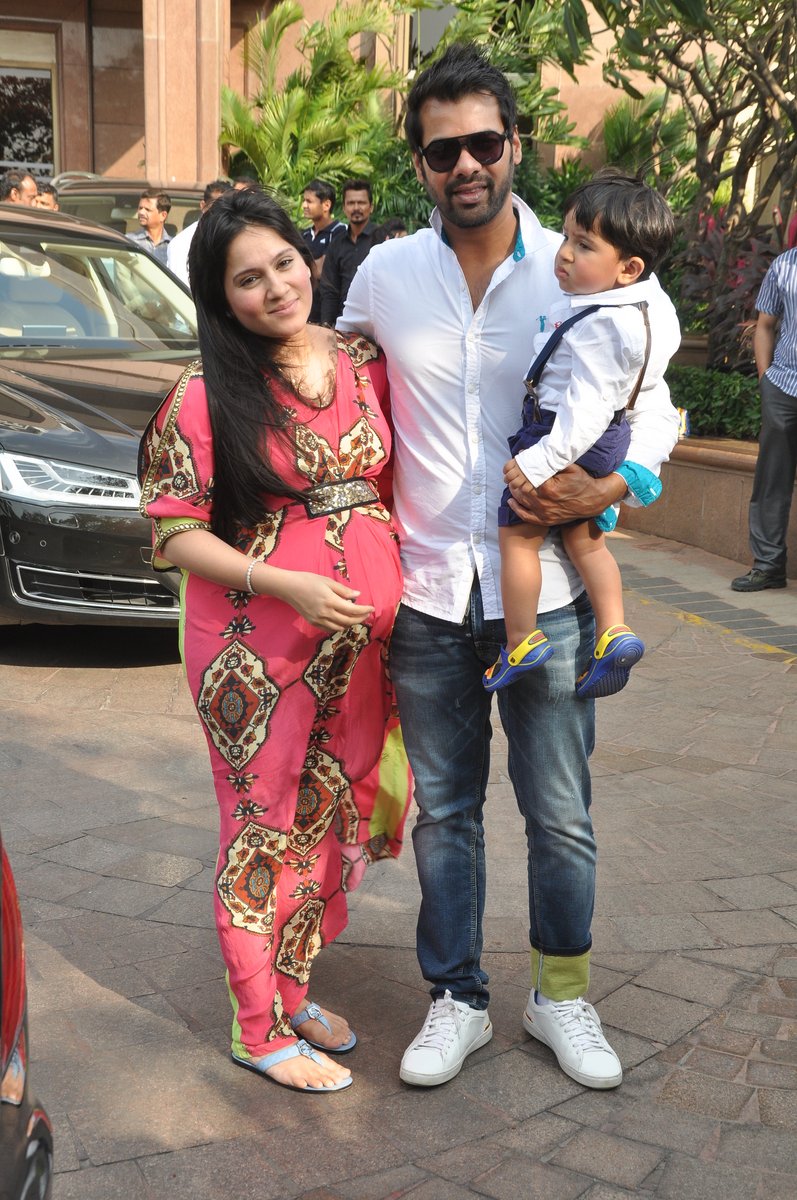 Who doesn't know Shabir Ahluwalia and Kanchi Kaul? The couple surprised everyone with a cute picture of them holding Kanchi's baby bump. Kanchi showed off her baby bump wherever she went. She welcomed her second prince on Febraury 18, 2016 and named him Ivarr Ahluwalia.

Recommended Read: 5 Famous TV Celebrities Who Bashed Trolls And Stood Up For Their Partners

All these divas are now proud mommies. They enjoyed every ounce of their pregnancy. They are inspirations for the other moms-to-be. They made pregnancy look like a true blessing!