Sonam Kapoor Ahuja talked about how she knew that her husband, Anand Ahuja is the one for her. Scroll down to know it all!

Every day phenomenal couple, Sonam Kapoor Ahuja and Anand S Ahuja are prime examples of modern-age couples, who know how to keep the spark in their relationship alive always. From their mushy couple pictures to their cute posts for each other, Sonam and Anand set major couple goals for the millennials every now and then. (Recommended Read: Kareena Kapoor Khan Looks Glamorous As She Flaunts Her Baby Bump In A Turquoise Dress For A Shoot)

Sonam Kapoor Ahuja often talks about her camaraderie with her husband and his family in talks shows and interviews. In a recent interview, Sonam talked about how she had known that Anand is the one for her and that how he still addresses her as his ''girlfriend'' rather than his wife. Scroll down to know it all!

Anand Ahuja Shares A Cute Birthday Wish For His Girlfriend Forever, Sonam Kapoor As She Turns 34 In an interview with the HT Brunch, Sonam Kapoor Ahuja talked about her love and marriage with her hubby, Anand Ahuja and how she had known that Anand was the one for her. Sonam said that when someone is meant for a person, one would never wish things to come to an end, despite tough patches or how much one fights. She further said that it is Anand's 'childlike enthusiasm' and 'belief in the best in people without judgment of right and wrong' that impressed her. 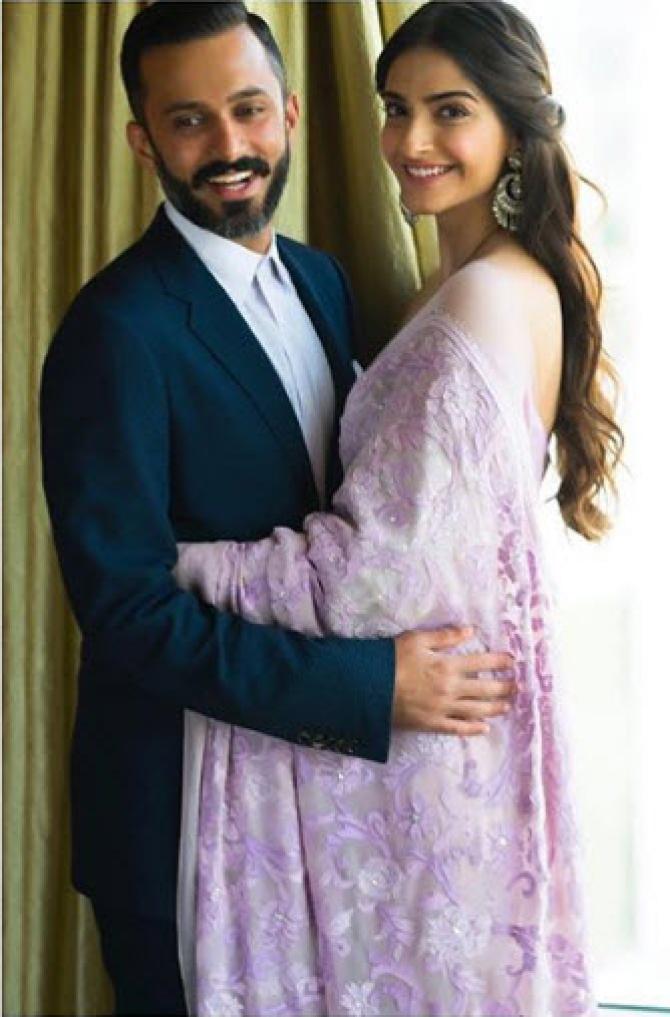 Sonam also mentioned that she is one of those, who take sides very quickly, but it's Anand's approach to situations that helped her with people. Further, the actress revealed that Anand still calls her his girlfriend. She said, "Anand still refers to me as his girlfriend and never wants to lose the romance of dating. We go on long walks and step out for a meal and a movie once a week and never go to sleep over a fight." 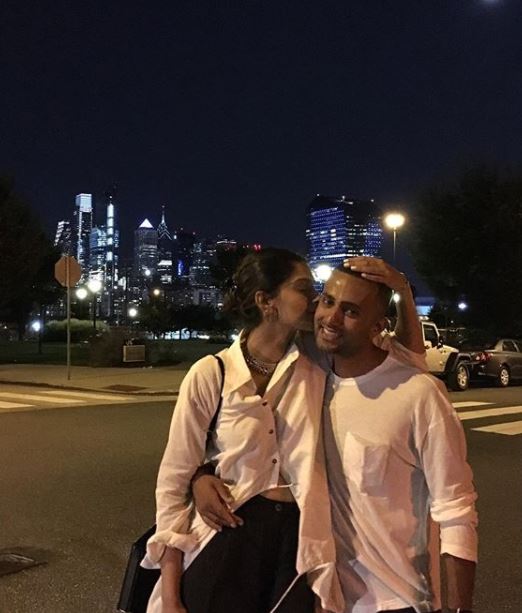 Sonam Kapoor Ahuja and Anand Ahuja's social PDAs are always on-point, and we get to see glimpses of the same every now and then. On October 9, 2020, Sonam had shared a picture of the love of her life, Anand S Ahuja from their wedding day. He had looked dapper in a beige coloured bandhgala with a matching safa. Along with the picture, Sonam had written, "I got really, Love you my. @anandahuja." (Also Read: Ishita Dutta Reveals If She Is Pregnant After Her Fans Speculate Her Pregnancy, Says She Is Happy) On May 15, 2020, Sonam Kapoor Ahuja had penned down an appreciation post for her husband, Anand S Ahuja on her IG handle. Sonam had shared a picture of Anand holding a cute little puppy. Along with the picture, Sonam had thanked Anand for handling her emotions like a pro. Her post could be read as "Appreciation post for the best husband in the world who handles my emotions like a pro and loves me unconditionally. I love you @anandahuja and I'm so grateful for you. Cc @jalan_varun." 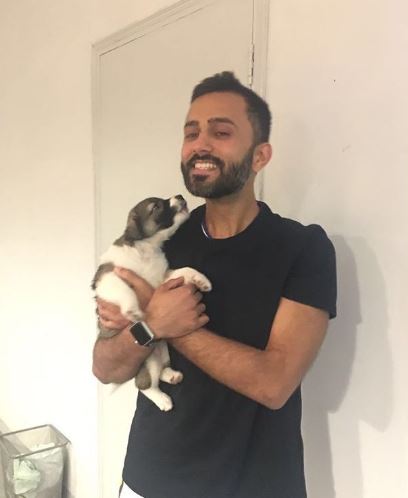 Once in an interview with the Filmfare, Sonam had revealed how she had met Anand for the first time and had stated, "My friends were trying to set me up with Anand'sAnand's best friend. That'sThat's how I met him. The first time I met Anand was while I was busy with the promotions of Prem Ratan Dhan Payo (2015). One evening my friends conned me into visiting a bar at the Taj. I went there quite irritated. When I reached there, I realised my friends had called these two-three boys whom I had no interest in meeting. I was like, ''I don't want to date anybody. I don't believe in marriage and all this nonsense''. I saw Anand and his friend. His friend was tall like me, liked reading like me and was a huge fan of Hindi movies. He was an educated and a nice guy. But he reminded me too much of my brother Harsh (Kapoor). I was like, ''Dude, he's Harsh. I'm not going to date this guy''." (Don't Miss: On Payal Rohtagi's 36th Birthday, Her Boyfriend, Sangram Singh Wishes Her With A Super-Special Note)

We absolutely love Sonam and Anand together! Bollywood actress, Sonam Kapoor Ahuja and her darling husband, Anand Ahuja are one of the most adorable couples in Bollywood. Their mushy romance, PDA moments and love-filled social media posts mesmerise everyone. The couple has completed four years of marital bliss, and their love and bond are getting more robust