A while back, Soha Ali Khan and Kunal Kemmu shared a series of pictures on their respective IG handles to wish each other on their seventh wedding anniversary!

Soha Ali Khan had met Kunal Kemmu for the first time on the sets of their movie, Dhoondte Reh Jaaoge. While Soha is shy, Kunal is a complete prankster. After collaborating for their second film, 99, the two had felt the spark. It was in 2014 when Kunal had proposed to Soha in Paris, to which she had promptly replied with a ‘yes’. The two had got engaged in 2014 and had tied the knot on January 25, 2015. In 2017, the beautiful couple was blessed with a little angel, whom they have lovingly named Inaaya Naumi Kemmu.

On January 25, 2021, Soha Ali Khan and Kunal Kemmu had celebrated their sixth wedding anniversary and the doting hubby had shared an adorable wish for his wifey. Kunal had taken to his IG handle and had shared a cute picture with Soha, from their Australian vacation, where the two were seen sharing a warm hug. Along with the picture, Kunal had written, “Happy Anniversary my heart @sakpataudi.” On the other hand, Soha had taken to her IG handle and had shared a twinning picture with Kunal. She had captioned it as:

“Happy anniversary @khemster2 there is always a reason to belong to you." 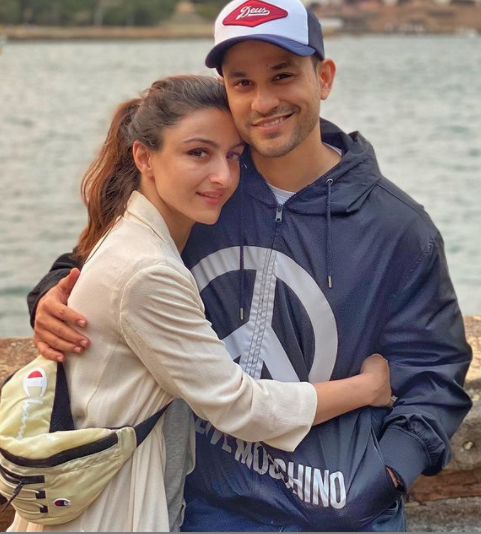 As Soha Ali Khan and Kunal Kemmu marked seven years of their married life, they skipped no chance to pen wishes for one another. Soha took to her IG handle, a few moments back, and shared a series of goofy yet love-filled pictures with Kunal, clicked at their home, and captioned them as “Happy 7 years my love there’s no itch that you can’t scratch, that s why we make the perfect match! @kunalkemmu.” On the other hand, Kunal also shared similar pictures on his IG handle and calling Soha his ‘jaan’, he wrote: 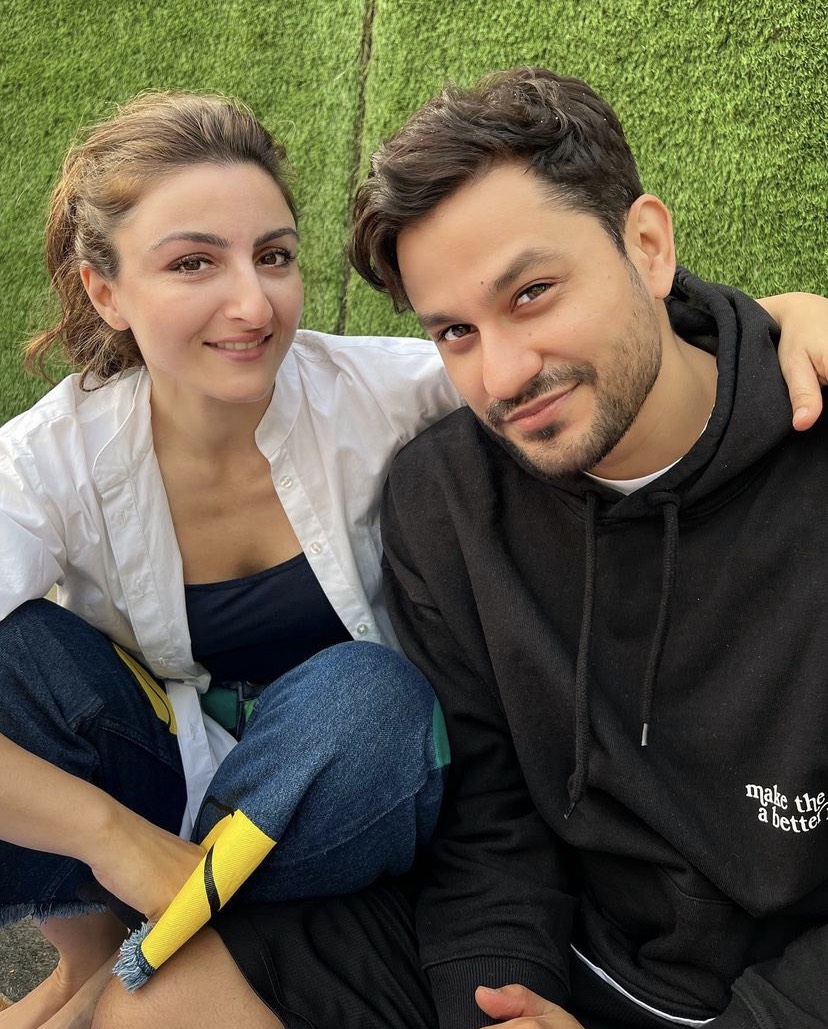 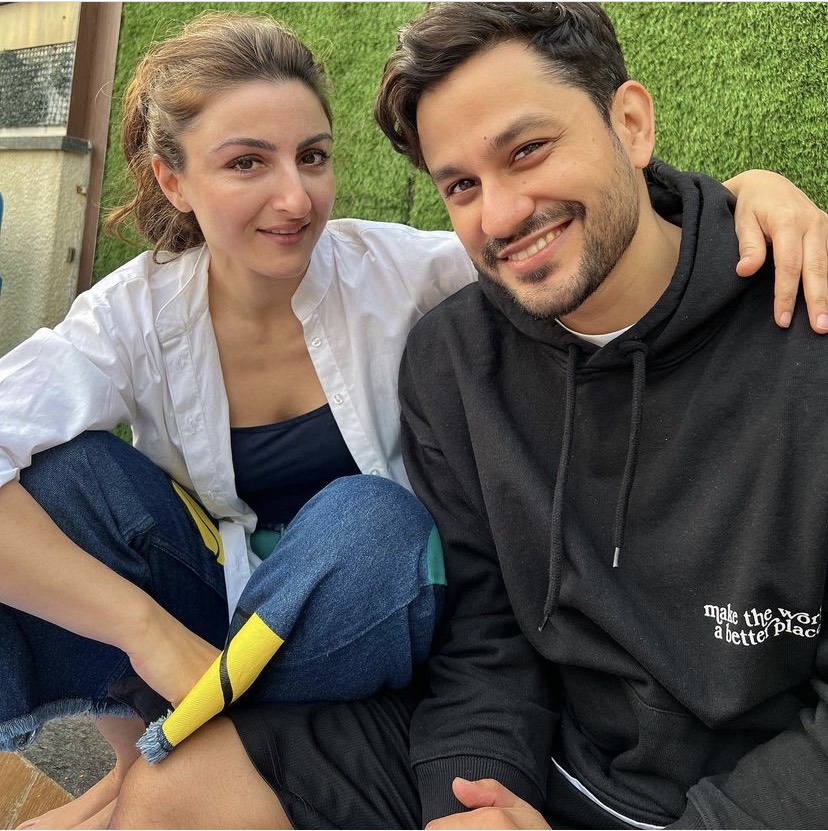 Soha and Kunal had lived in together for many years until the actor had officially proposed to his ladylove in a dreamy way. An all-ecstatic Soha Ali Khan had taken to her Twitter handle in 2014 and had announced the news of Kunal popping the ‘big question’ to her and that she had said a ‘yes’! Her Tweet could be read as:

“It gives me great happiness to share with you all that Kunal proposed to me in Paris with the most perfect ring in the world and I said yes.” In an interview with The Times Of India, Soha had talked about her relationship with Kunal. She had stated that how after five years of their marriage, the two had become more mature and understanding towards each other. Giving credit to parenthood for getting more stability into their marriage, Soha had shared:

“There was a time when I would try to change Kunal and wanted him to behave the way I expected. But, over time, I realised that he is who he is, and I am who I am, and we have learned to co-exist without trying to change each other.” 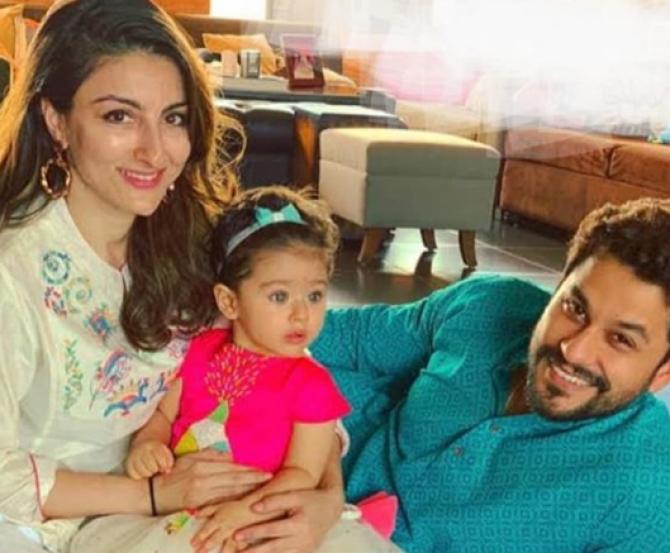