Sidharth Shukla and Shehnaaz Gill were rumoured to have gotten married in a court in December 2020. Now, Sidharth has reacted on the same!

Sidharth Shukla and Shehnaaz Gill had met on the sets of Bigg Boss 13 and fireworks had happened in the heart of self-claimed Punjab ki Katrina Kaif, Shehnaaz. Their adorable bond, Shehnaaz’s crazy antics to grab Sidharth’s attention, or the fun they used to do together, had made them everyone’s favourite jodi. While people were loving their bond, Shehnaaz had fallen in love with Sidharth and her ek tarfa pyaar for the actor was quite visible on the show. (Also Read: BB 14: Aly Goni Reveals All The Gifts He Received From GF, Jasmin Bhasin And Which Was The Best One)

We could every time imagine Shehnaaz saying “Agar main tumhare saath do minute aur rahi toh… Toh mujhe tumse pyaar ho jayega… phir se. Aur tumhe nahin hoga… phir se” to Sidharth. She had stood by his side no matter what and had calmed him down during his angry moments. Their fans had already decided that they are made for each other and even now, after two years to the show, pray to see them together. Well, according to reports, Sidharth Shukla and Shehnaaz Gill had tied the knot in December 2020 in a court marriage and now the actor has reacted on the same. Yes, the internet is abuzz with the wedding reports of Shehnaaz and Sidharth and their fans are waiting for them to openly address the issue. They have their fingers crossed in a hope that their favourite couple calls these rumours true, however, we have sad news for ‘Sidnaaz’ fans. In a Twitter interaction, Sidharth Shukla finally opened up on these reports and he revealed that he is not married.  When a fan asked Sidharth to reply to him as his girlfriend will only marry him when the actor replies to her and he doesn’t want to stay kunwara, the actor replied that kunwara tag is better. He tweeted, “Bhai Kunwara tag acha hai ... main tho kunwara hoon fir bhi kuch media walo ne shadi shuda karar kar diya hai ... maybe they know more than I do about me.” 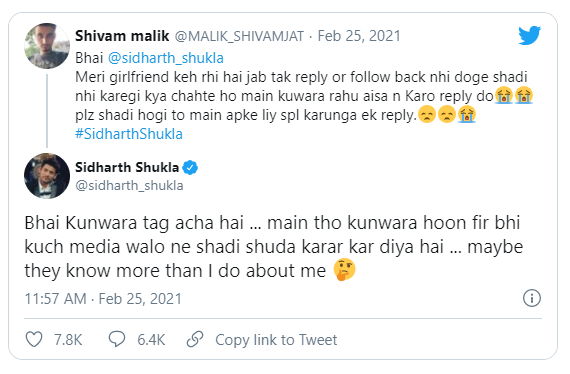 Talking about ‘Sidnaaz’ wedding reports, according to Filmibeat, Sidharth Shukla and Shehnaaz Gill had become each other's forever after having a court marriage in December 2020. The publication's reliable source had further claimed that the couple is going to have a traditional wedding soon to inform their fans, friends, and public about their eternal bond. The source had also stated that the couple had decided to not open about their dating, relationship, and now court marriage, fearing its impact on their respective careers. (Must Read: Karanvir Bohra Video Calls His Newborn Daughter, Gia As She Is In Canada, Her Reaction Is Adorable) 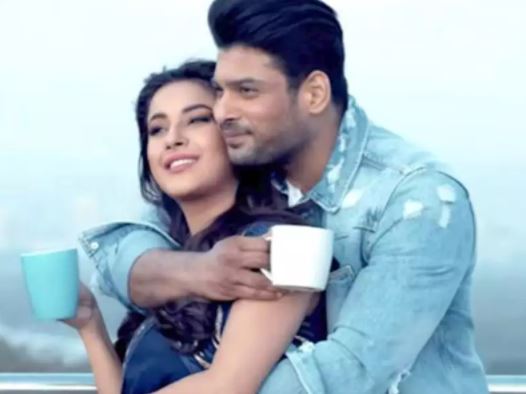 The ‘Sidnaaz’ fans are always eager to spot Sidharth and Shehnaaz together and are waiting for them to make their relationship official. A few days back, a picture of ‘Sidnaaz’ had created a stir amongst their fans as in the picture, we could see Shehnaaz and Sidharth posing together for the camera. However, it was their married look that had made their fans go berserk as in the photo, Shehnaaz could be seen sporting sindooor and mangalsutra with a blue velvet blouse and pink saree, looking at Sid. However, the truth behind the picture was that it was a fan-made creative photo, and yet it had made their millions of fans pray to see this day and their wedding in real. 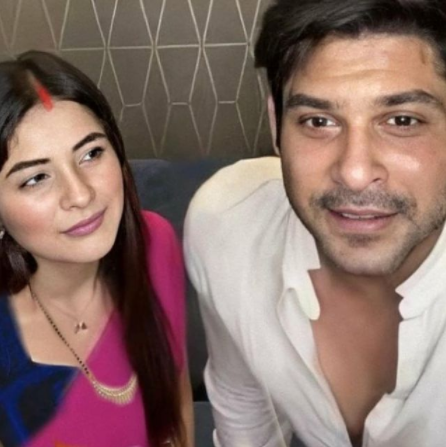 On March 2, 2020, Sidharth Shukla had gone live on Instagram to interact with his faithful fans after a long time, and it had pleased and excited his millions of supporters, who had showered their immense love on the dapper dude. While some of the fans had asked questions about his professional life, most of them had inquired about his marriage plans and relationship status with Shehnaaz Gill. However, the actor had tackled all the tricky questions with ease and had hilariously denied that he's not Katrina Kaif's character, Sheila from her iconic item number, Sheila Ki Jawani. He had said "Shaadi ke baare main kya bataun, Shaadi ke liye log chahiye hote hain. Ab Sheila toh hun nahi ki khud se pyaar karunga." (Don't Miss: 'Jamai Raja 2' Actress, Nia Sharma Calls Ravi Dubey 'The Best Kisser', His Wife, Sargun Mehta Reacts) 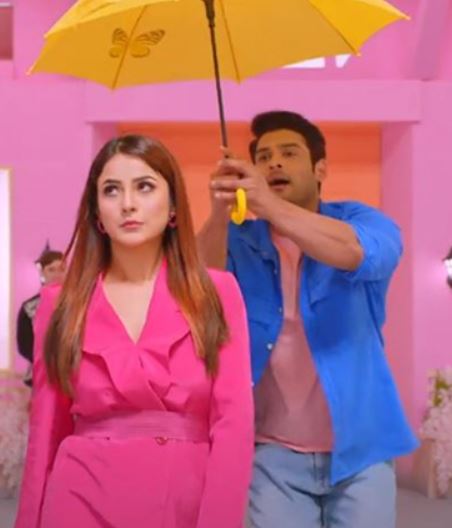 Well, we hope Sidharth and Shehnaaz come together soon! 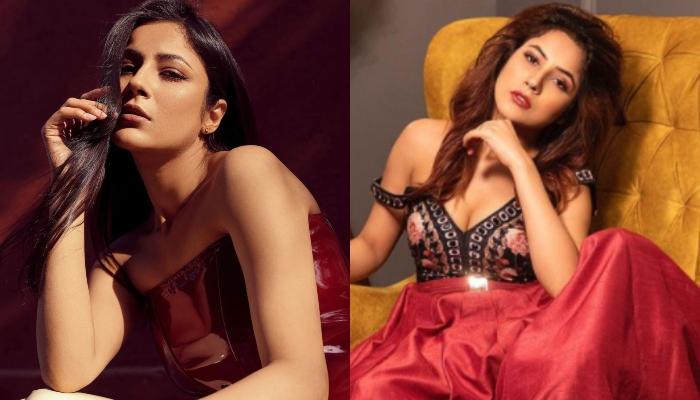 Bubbly actress, Shehnaaz Gill is one of the most popular celebrities in the entertainment industry. She had rose to fame with her stint on the reality show, Bigg Boss 13, and had hit the headlines for her brewing romance with late actor, Sidharth Shukla. Apart from that, she had gone through drastic weight