Television actor, Shoaib Ibrahim got nostalgic as he remembered his first meeting with wifey, Dipika Kakar in 2011 for their show 'Sasural Simar Ka'. Check it out!

Television's cutest couple, Dipika Kakar and Shoaib Ibrahim completed 10 years of meeting each other for their show, Sasural Simar Ka. The madly-in-love couple has made us a fan of their amazing chemistry on-screen and off-screen. Shoaib got nostalgic as he remembered the day, and to make it special, the actor gave a sweet gift to his ladylove. Scroll down to know more!  (Recommend Read: Sameera Reddy Reminisces Her Swagalicious Second Pregnancy, Tips Women On How To Enjoy This Journey)

Before we take you further into the story, let us take a look back at Dipika Kakar and Shoaib Ibrahim's love story. The duo never fails to give us #CoupleGoals, and their fans lovingly call them 'Shoaika' since the time they were shooting for Sasural Simar Ka. Together they complete each other and has been a pillar of strength for each other. It was during the lockdown period when we had witnessed Shoaib's caring side as he was seen helping his 'darling wife', Dipika in household chores. 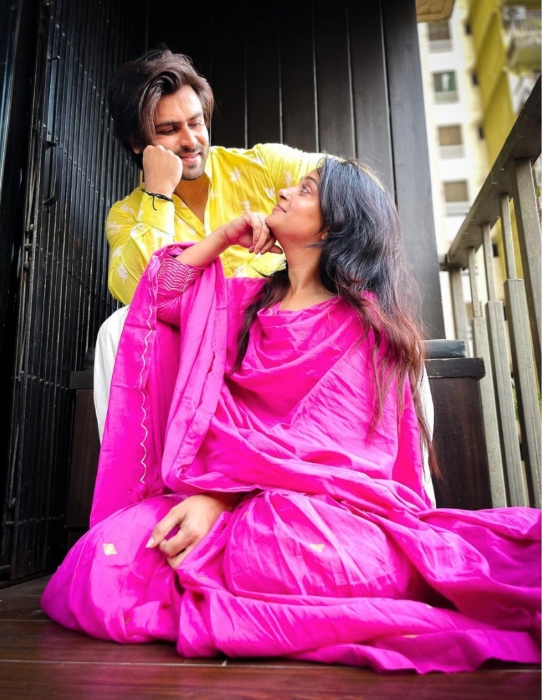 On March 14, 2021, Shoaib took to his Instagram handle and shared a beautiful picture with Dipika. The romantic picture showed their love for each other as Shoaib gifted her a rose. Alongside it, the actor wrote, "Aaj inse pehli mulaqaat hui thi, Phir aamne saamne baat hui thi. This was the day when @ms.dipika and I met for the very first time for the audition for #SasuralSimarKa in 2011. To know more watch the Vlog on my youtube channel link in bio." Check it out below: 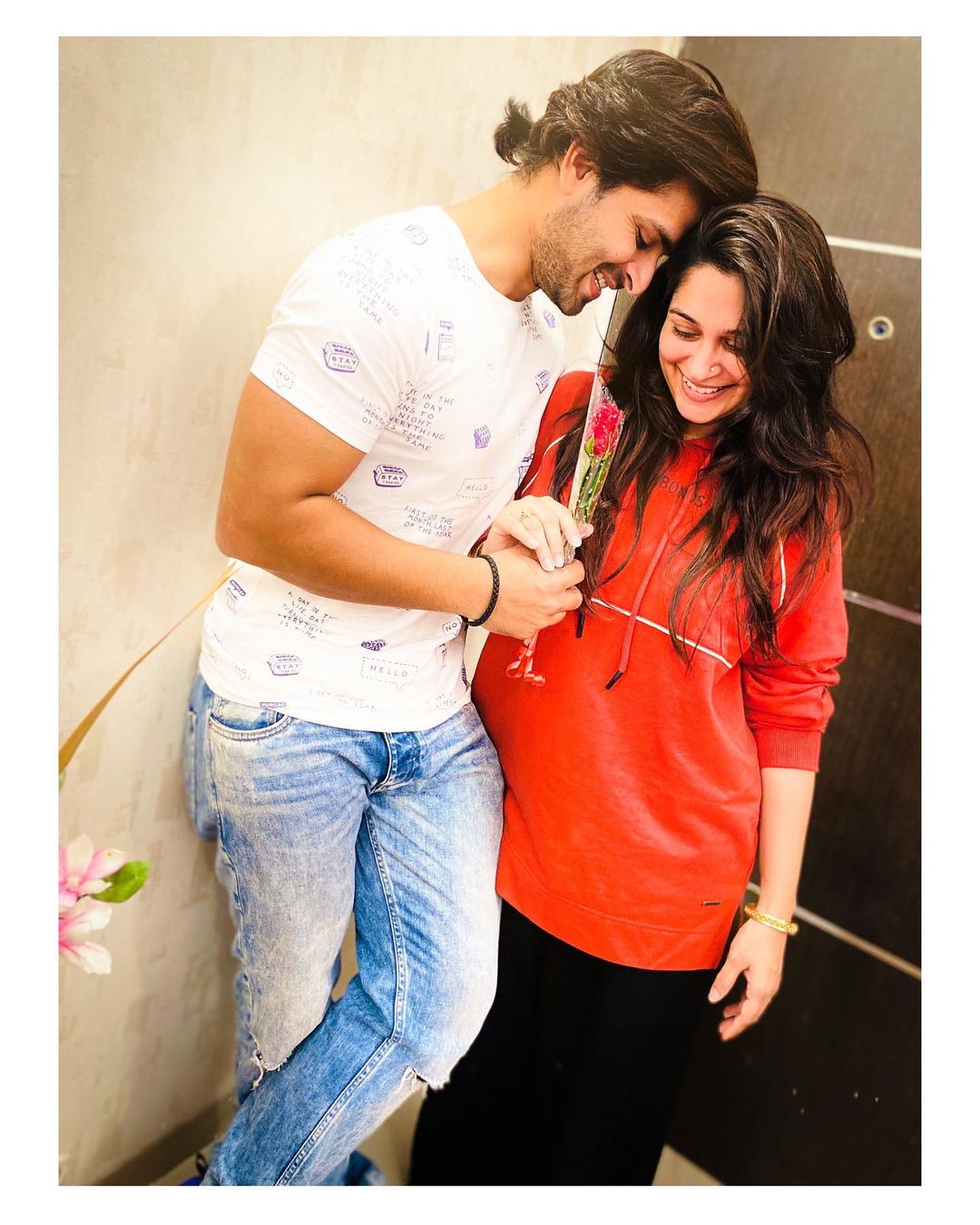 Shoaib and Dipika never fail to give us relationship goals. The duo knows how to support each other and once in one of Shoaib's Vlogs, we had gotten a glimpse of the same. On February 1, 2021, Shoaib had taken to his Youtube channel and had shared a video of taking care of his wife, Dipika during her menstruation. In the video, we could see Shoaib cooking 'daal-chawal', to pamper his wife, Dipika. The gorgeous diva had shared the screenshot of the same on her Instagram stories, and had written, "Watch it guys and learn from it." (Also Read: Karanvir Bohra And Teejay Sidhu Announce Second Pregnancy, The Mommy-To-Be Flaunts Her Baby Bump)

For those who don't know, Dipika and Shoaib's love had brewed on the sets of Sasural Simar Ka. In an interview with Pinkvilla, Dipika had reminisced the good old days of Sasural Simar Ka, and had revealed the thing which had bonded her with Shoaib on the sets of her first show. She had shared, "Both of us can never forget the time we spent together while shooting for Sasural Simar Ka. We met on the set of the show and our life’s journey together began there. I still remember the times when we would, as a ritual, have our favourite breakfast of chai and bun-maska together. It almost became a routine for us." Dipika had further added, "We managed to steal these moments and spend time together enjoying a simple morning meal before the shoots, and that strengthened our bond and got us closer."

Earlier, in an interview with The Times of India, Dipika had talked about how she had fallen in love with Shoaib and had shared, "I wanted to be sure that this relationship wasn’t on the rebound. Also, we were getting to know each other better. No matter how progressive we become, being a divorcee has some kind of a social stigma attached to it in our society. I had that stamp on me. But he gave me that space and despite being aware of my past, never complained about it. He has in fact always respected that. Coming from a small town, even his parents never let me feel that. I have always longed for family. Ammi sends dabba for me when my mother is not there. I feel I am more close to his mom than him. Everything is positive and we are more at peace now." (Don't Miss: Kareena Kapoor Khan's Nutrition Expert Reveals Her Second-Pregnancy Diet In The Initial Months)

Well, Shoaib is definitely a doting husband! What do you think?