Only a 'maasi' knows how to love a child like a 'maa', and Shamita Shetty is a perfect example of it. Check out Shamita's super cute pictures with her littlest niece, Samisha Shetty Kundra!

No matter what the world says but being a maasi is a lot special than being a maa. After all, a maasi literally means maa-si! Accept it, girls, we all have dreamt of spoiling our sister's little munchkins with a lot of pampering and love. From buying a lot of cute stuff for the little one to recording his/her every little moment, a maasi doesn't want to miss even a single second of their niece or nephew's life. And a perfect example of it is Bollywood actress, Shamita Shetty's love for her sister, Shilpa Shetty Kundra's kids, Viaan Raj Kundra and Samisha Shetty Kundra. (Recommend Read: Anita Hassanandani's Baby Boy, Aaravv Reddy Is Excited For His Dad, Rohit Reddy's B'Day [See Video])

Last year, when Shilpa had announced the arrival of her little girl, Samisha to the world, it was her sister, Shamita, who was the happiest. Shamita had posted an adorable note for her little niece and it could be read as "Welcome our beautiful little princess Samisha Shetty Kundra. My fellow Aquarian! About time !! We have waited for you for so long..Happy to the power of infinity!! Maasiii loves you. please send her all the love n blessings my Instafamily." 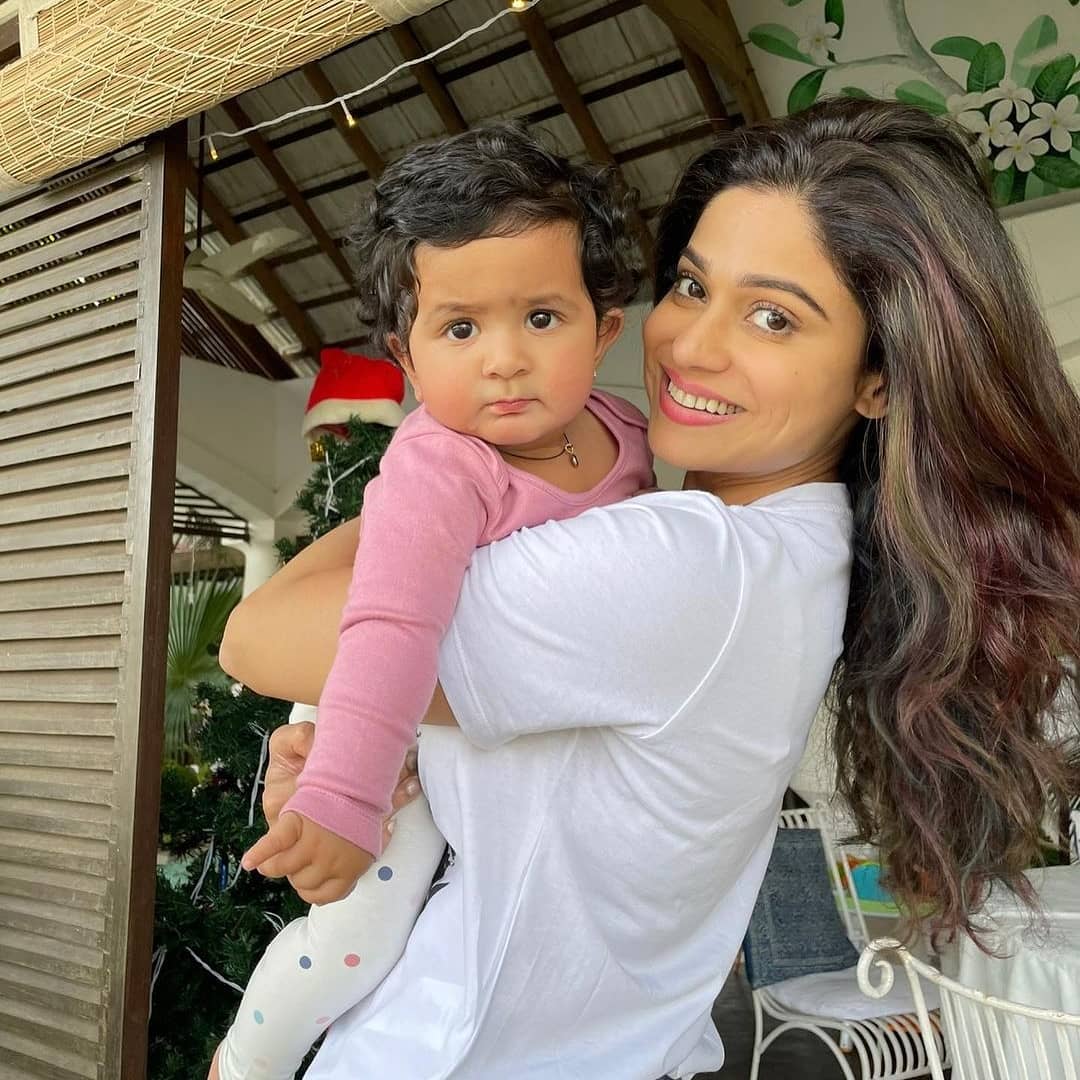 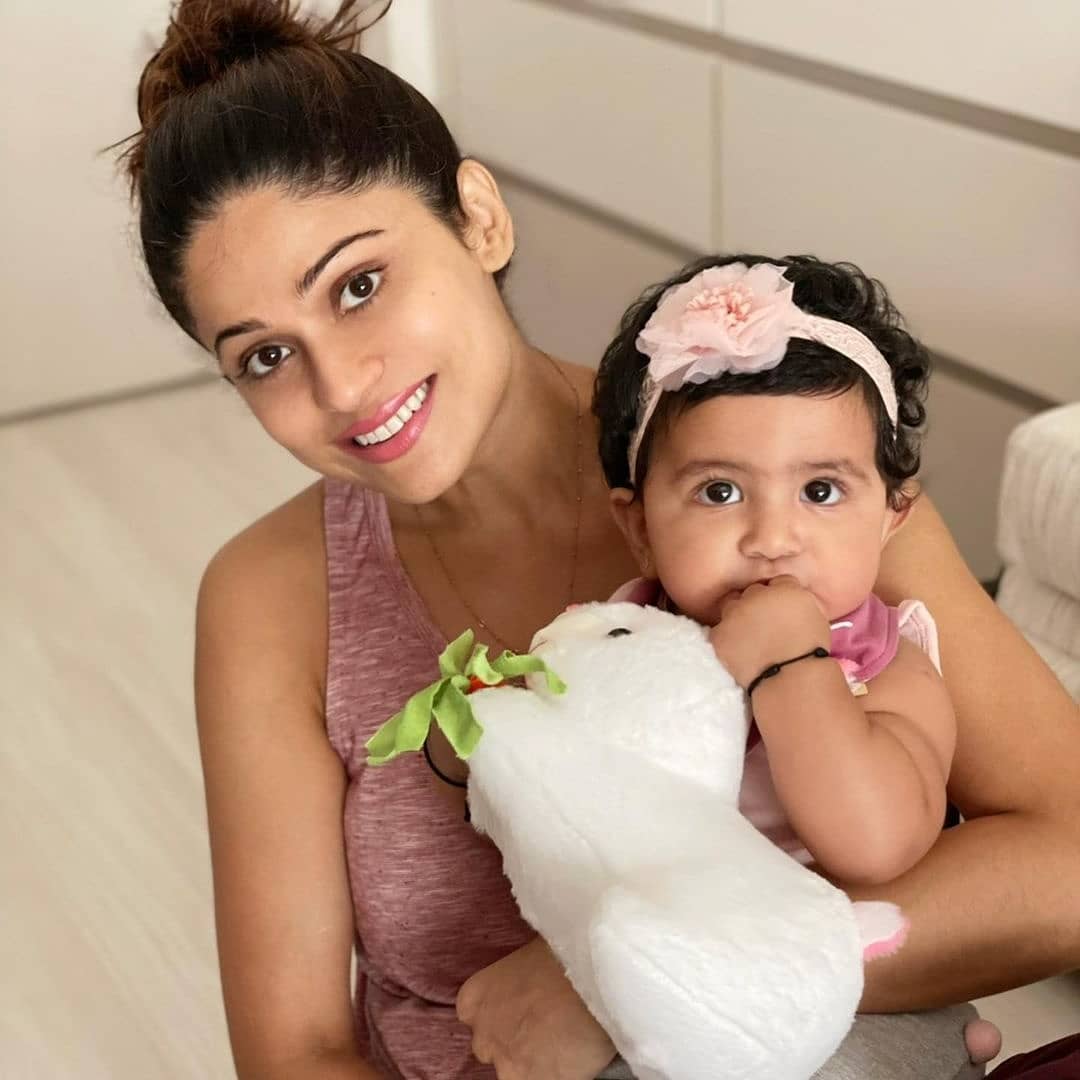 Earlier, in an interview with Times Now, Shamita had talked about her relationship with her niece, Samisha. She had stated that she is a bundle of joy. She is just so cute, and every time she sees her, there's something different that she is doing. Shamita had further added, "She is growing up so fast. This pandemic really gave me the opportunity to spend a lot of time with her and my nephew. And I am so happy and grateful for that. She is just the cutest little child. Those pictures (first viral photos) do not do justice to her." (Also Read: Esha Deol Reusing Her Heavily Embroidered Red Wedding Dupatta For A Shoot Proves Its Timeless Charm) 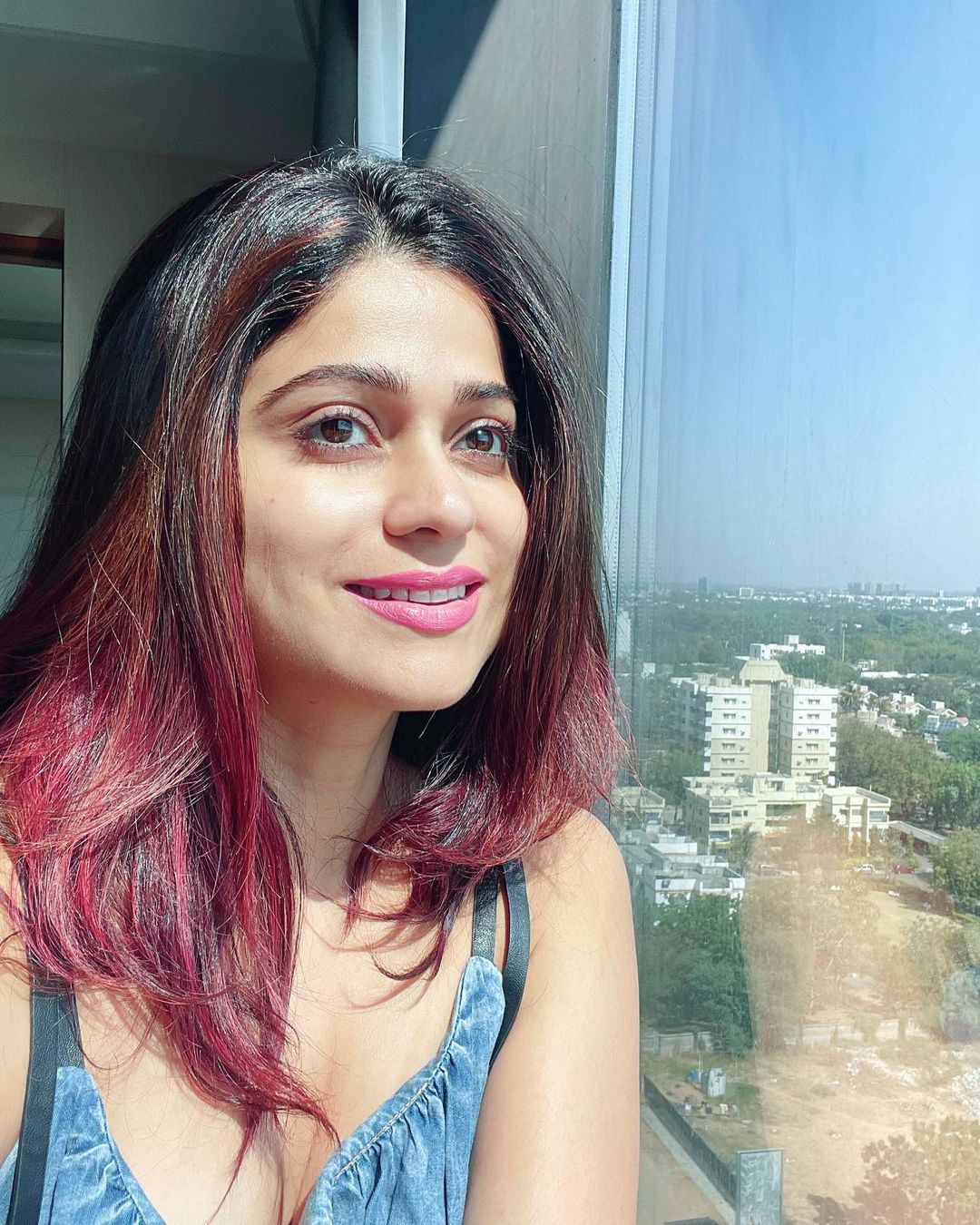 Talking about Shilpa and Shamita's relationship, we all know Shilpa is three years older than Shamita, but she protects her like her own child. The two have been each other's pillar of strength and when Shilpa was getting married, Shamita had not thought twice and had left the reality show, Bigg Boss to attend her wedding. The sister duo never fail to give us goals! In an interview with the DNA, Shamita had revealed that she always asks for her sister, Shilpa's advise. She had shared, "Anything I take up or do, I have to consult Shilpa. From what I wear to who I am dating, I make her a part of everything as I have faith in her judgment. But when this came along, I had already made up my mind and told her about it. She was happy because she knew that I wanted to get back to acting. I don’t think I really got a chance to do enough of that." (Don't Miss: Arjun Kapoor Loses His Cool At A Photographer While Visiting Kareena Kapoor With GF, Malaika Arora)

Well, we love Shamita's cute picture with her niece!