Year 2016 has been a great year for many of our celebrities, especially those who embraced parenthood. One such celebrity who became a daddy recently is Bollywood heartthrob, Shahid Kapoor. After the birth of his daughter, Misha, Shahid is on cloud nine.

The Udta Punjab actor is happily juggling between his shoot and his personal life at home with his little bundle of joy. He is playing all the ‘tough’ roles with so much perfection. In an interview to one of the leading newspapers, Shahid opened up about his little world with wife and daughter and how the birth of Misha has changed him. He also talked about his ex, Kareena Kapoor Khan who was soon going to become a mommy. Here are some excerpts from the interview. 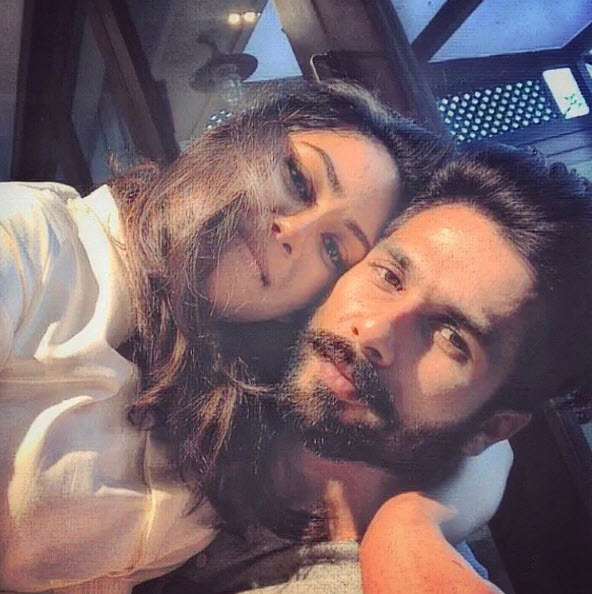 So, how has fatherhood changed him as a person? Here is what Shahid had to say:

“For the first time in my life, I don’t feel like leaving home to go to work (smiles). I used to hate staying at home. If I wasn’t working, I’d be at the gym, watching a movie or be out with friends, because I used to live alone and would feel lonely. Although I liked being on my own, there was too much of it.

Now, I don’t feel like leaving home, and that’s a new feeling for me. I can spend the whole day at home with Misha and Mira, and that in itself is a day well spent. This thought never resonated with my personality before. So that’s a big change for me.” 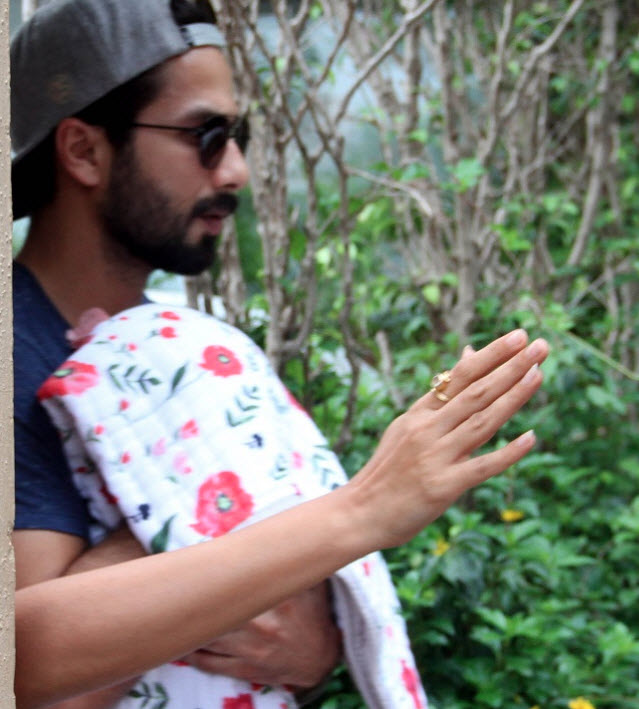 Well, that is a very sweet feeling. He has become a complete family man. So does fatherhood makes him more responsible towards Misha? The actor said:

“It makes you regret a lot of things you did in the past. I was watching a movie recently, and there was a scene between a father and a son. And earlier, 90 times out of a 100, I would have seen it from the son’s point of view. But for the first time, I started relating to the father’s perspective.

Trust me, it was so new for me. Five minutes into the scene, and I was like, ‘What the hell just happened?’ I was connecting with the father’s point of view. That was a massive change in terms of perspective.

Now, after having a daughter, I think from the point of view of being a parent. Everything changes [after you become a father]. I don’t think like an individual anymore. I’m answerable to my wife and child.” 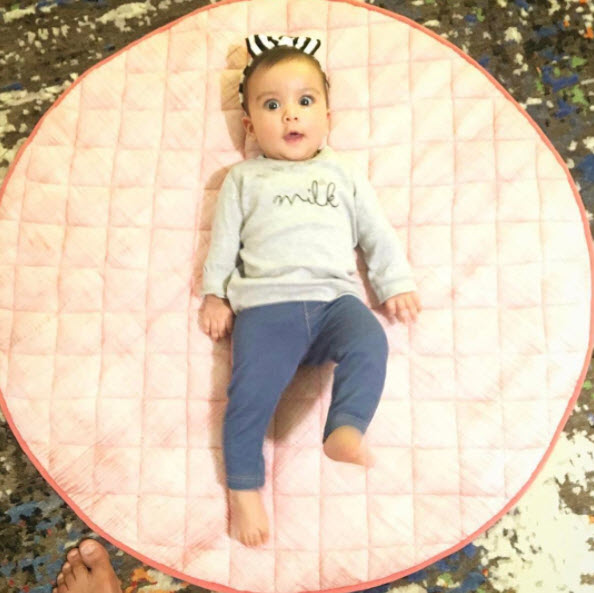 Yes, you are right Shahid, everything changes when you become a parent. So, has fatherhood made you very protective of Misha because before her birth, you said you won’t be an over-protective dad? He candidly replied:

“That’s me lying to myself (laughs). That’s me talking out loud hoping it comes true. When I said that and came back home, Mira said, ‘You know na that you are already overprotective?’

Whenever we meet someone who also has a three or four-month-old baby, I go ahead and say, ‘Misha bhaiya ko hello bolo (laughs) [Misha, say hello to your elder brother]’. So I’m quite crappy like that. Mera abhi se chalu ho gaya hai [I have already started being too protective].” 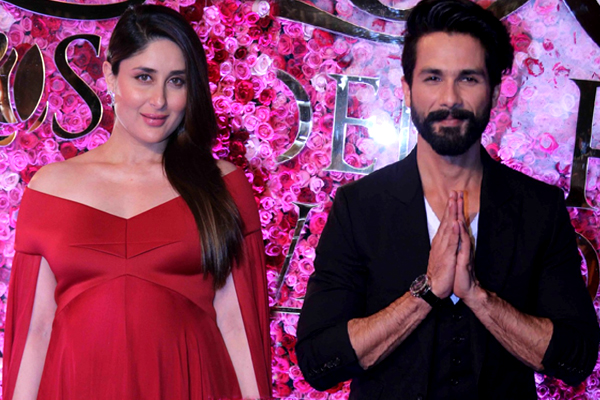 He surely is one over-protective daddy but a cute one! So, Shahid met his ex-girlfriend, Kareena Kapoor Khan at an event, during her last days of pregnancy. Shahid and Kareena were also a part of Udta Punjab. The actress was all set to give birth to baby Taimur and become a mommy anytime soon. Here is what Shahid said about the meeting:

“Yes, I did bump into her, and it was heartwarming to see her fully pregnant, because I’ve just been through [that experience of] having a baby. I felt happy for her. I asked her when she was due, and she told me it is sometime next month. She also asked about Misha. So, it was very nice.”

Recommended Read: Esha Deol And Bharat Takhtani Are Babymooning In Greece, But Here's What She Missing There

That is really sweet of you Shahid. The two of you have happily moved on in your life and are comfortable whenever you bump into your ex. We are happy for you Shahid, may God always bless Misha. Also, please share more cutesy pictures of Misha!