'Kundali Bhagya' actor, Sanjay Gagnani clocked first marriage anniversary with his wife, Poonam Preet. He revealed how staying in a live-in relationship inspired him to get married to her!

Sanjay Gagnani, popularly known as ‘Prithvi Malhotra’ from the TV serial, Kundali Bhagya celebrated his first wedding anniversary with Poonam Preet on November 28, 2022. From going on a vacation in Thailand to marking the day with not one, but three scrumptious cakes, the power couple left no stone unturned to make their first-ever marriage anniversary a memorable one.

However, in a recent interview with the Hindustan Times, Sanjay made a shocking revelation and stated that he was marriage-phobic before meeting his ladylove, Poonam. Sanjay revealed how staying in a live-in relationship with her made him comfortable about the idea of marriage. In his words:

“Honestly, I did not believe in the institution of marriage. I was always very ‘marriage-phobic’. But after I met Poonam and we got into a live-in relationship, slowly and gradually I got a little confident about the idea of spending my life as a married couple. I was like ok, let’s do it. Waise bhi kuch khaas farak nahi padta because we were in live-in relationship. It was her dream to get married. She wanted to have big fat punjabi wedding. So we did it and it was beautiful.”

Recommended Read: Neena Gupta Bounces Back To Her Fitness Regime At The Age Of 63, Hires A Personal Male Trainer 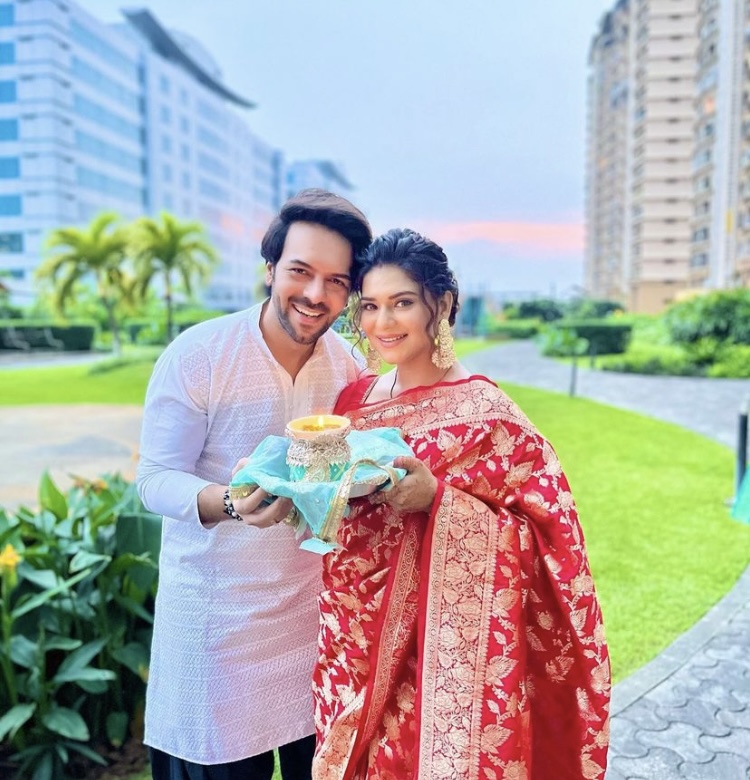 When the actor was asked about his love story with Poonam, he revealed that they met on social media and fell in love. Later, he inspired her to shift to Mumbai for better work opportunities, and after this, they got to meet for the first time. He said:

“It’s a social media love story. We met on facebook. I was already an actor when I added her on social media and she was doing print modelling in Delhi. We started chatting and I told her that she is very photogenic, and should consider shifting to Mumbai for career growth. She came and we started dating and the rest is history.” 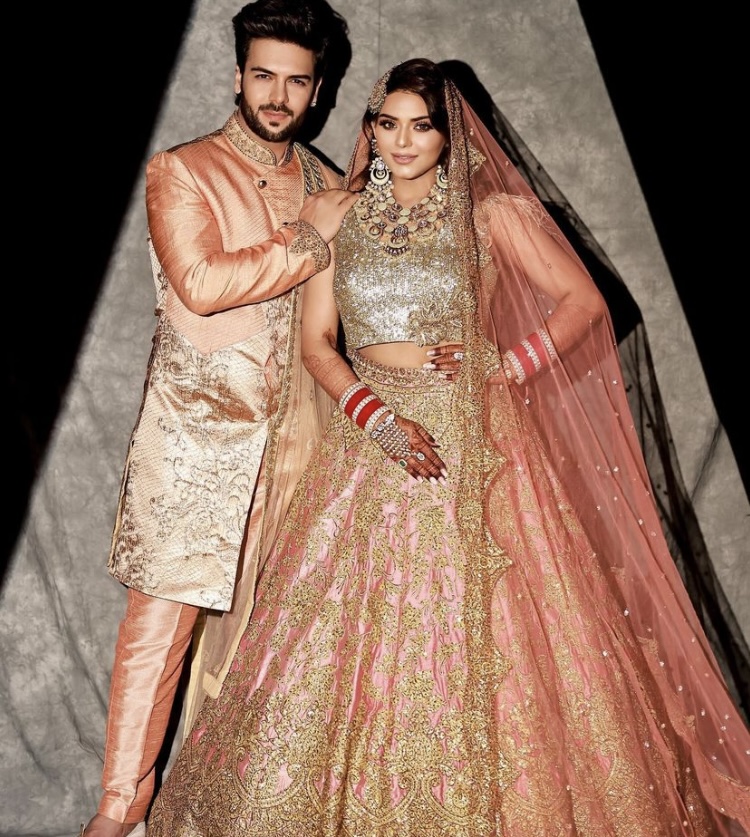 They say marriage changes everything. Sometimes a long conversation seems too short, and sometimes, it feels like the spark is gone. However, this is not the case with Sanjay and Poonam, as he said that he felt no difference in their relationship even after their marriage except for that one thing. He shared:

“Nothing really changed for us. We had spent enough time together even before getting married, so aisa kuch nahi hai jaisa log kehte hain ki shaadi ke baad ye hojaaega, wo hojaaega. Having said that, the only change that I have noticed in me is that I have become more caring and more possessive in a positive manner. I have become more secure and responsible as a partner.” 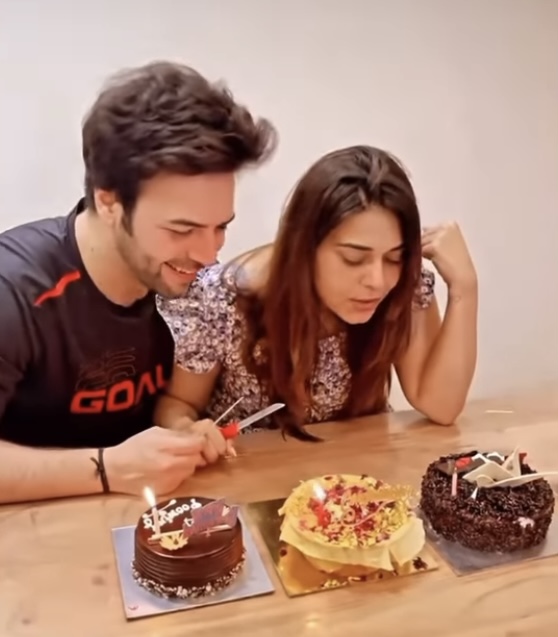 As November 28, 2022, marked their first-ever marriage anniversary, Poonam surprised her hubby by taking him to Thailand for a vacation. They visited famous beaches and islands, including Phuket, Phi Phi Island and James Bond island. He mentioned:

“It’s totally her plan because she does not let me give surprises. She is also very fussy about the places she visits on special occasion. I have no say in that. You know how a guy should always be obedient to the partner in a relationship if he wants to be happy(laughs).” 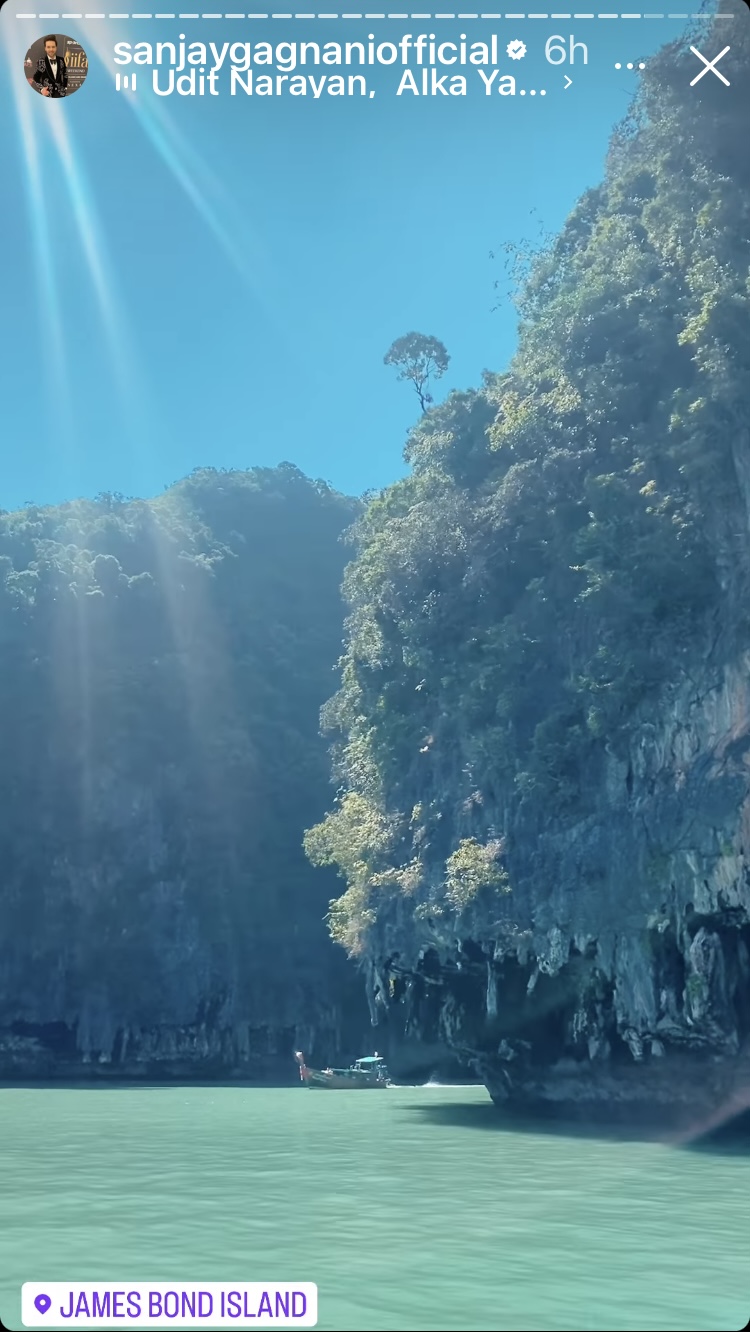 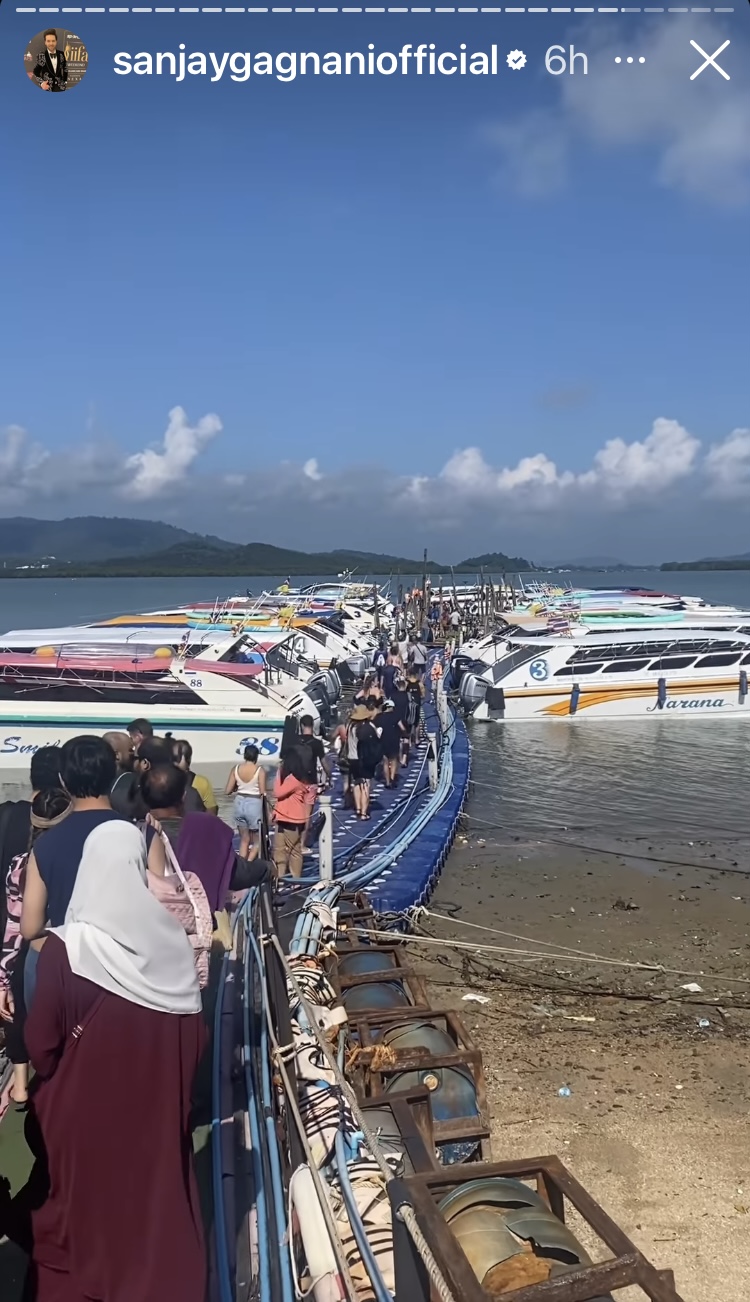 Here’s wishing a belated happy anniversary to Sanjay and Poonam!