The journey of being a mother starts when you first feel the flutter. Ace tennis player, Sania Mirza is a #BossMom who is happily embracing it all with a happy face!

Motherhood doesn’t mean that your life will be a bed of roses once you pass the labour. It is rather the start of a new journey that is filled with a volcano of emotions. And giving your best is what this 24*7 thankless job of being a mother requires. Ace tennis player, Sania Mirza got blessed with God’s grace in the form of a little angel on October 30, 2018, who she lovingly named Izhaan Mirza Malik. (Recommend Read: Shloka Mehta, Newly-Wed Ambani Bahu, Steps Out In Her Floral Outfit For The First Time Post-Wedding)

Sania fell in love with the apple of her eye the moment she felt the first flutter in her tummy. In an interview with the Femina, the tennis player had shared, “The experience was good—it was overwhelming and different. I think, as women, we underestimate our bodies and what they can do, and I had that self-realisation. I feel privileged that I was able to go through it. I had a decently easy pregnancy, if there is such a thing.” 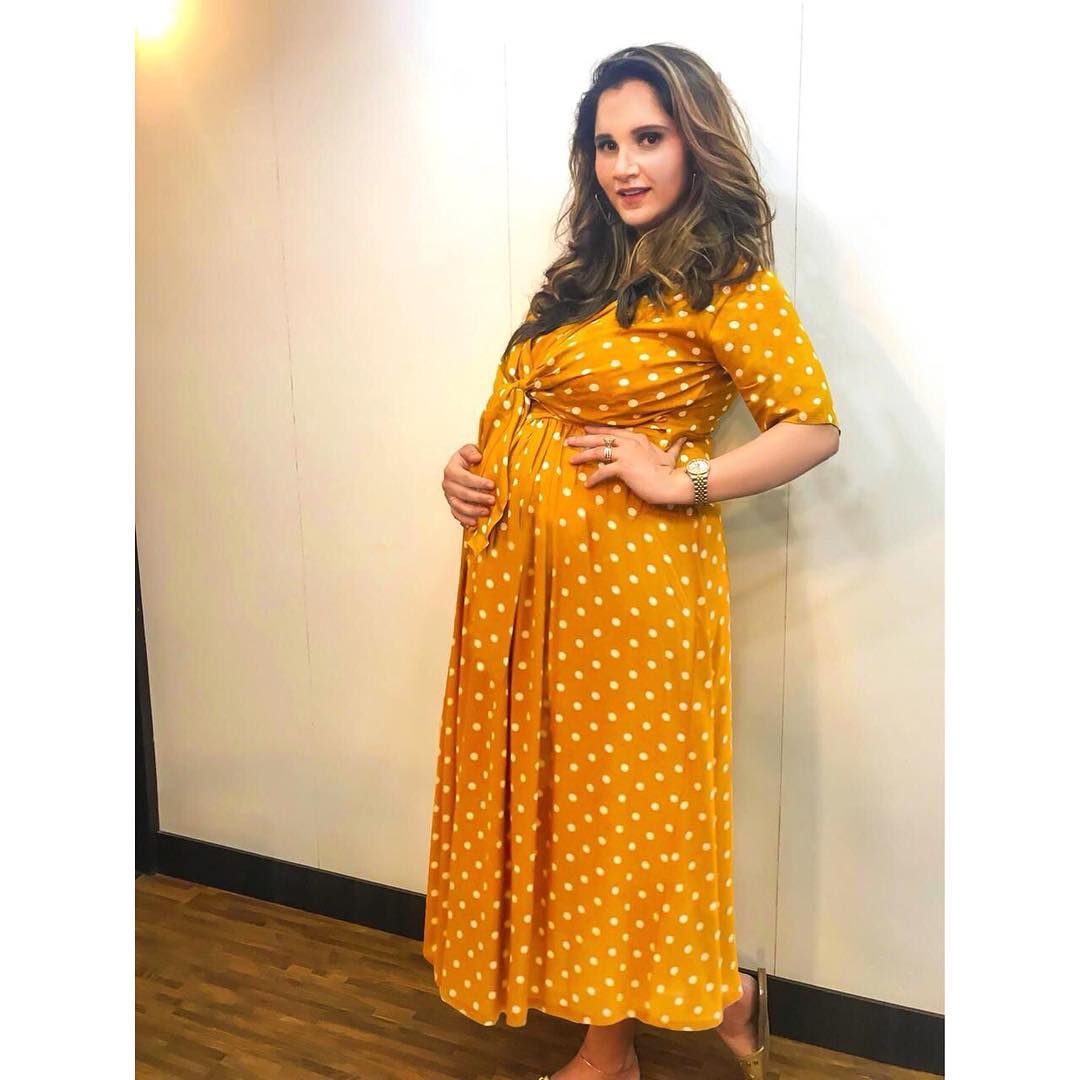 Ever since, Sania gave birth to Izhaan, her life has been revolving around her little munchkin. From his clothes to his eating plans, she has been taking care of it like a ‘boss mom’. On April 25, 2019, she took to her Instagram handle and shared a summer-ready picture with her baby boy. She captioned it as, “When we are both ready for the hot summer sun”. But what took our attention was the matching denim cap. Take a look at it below: 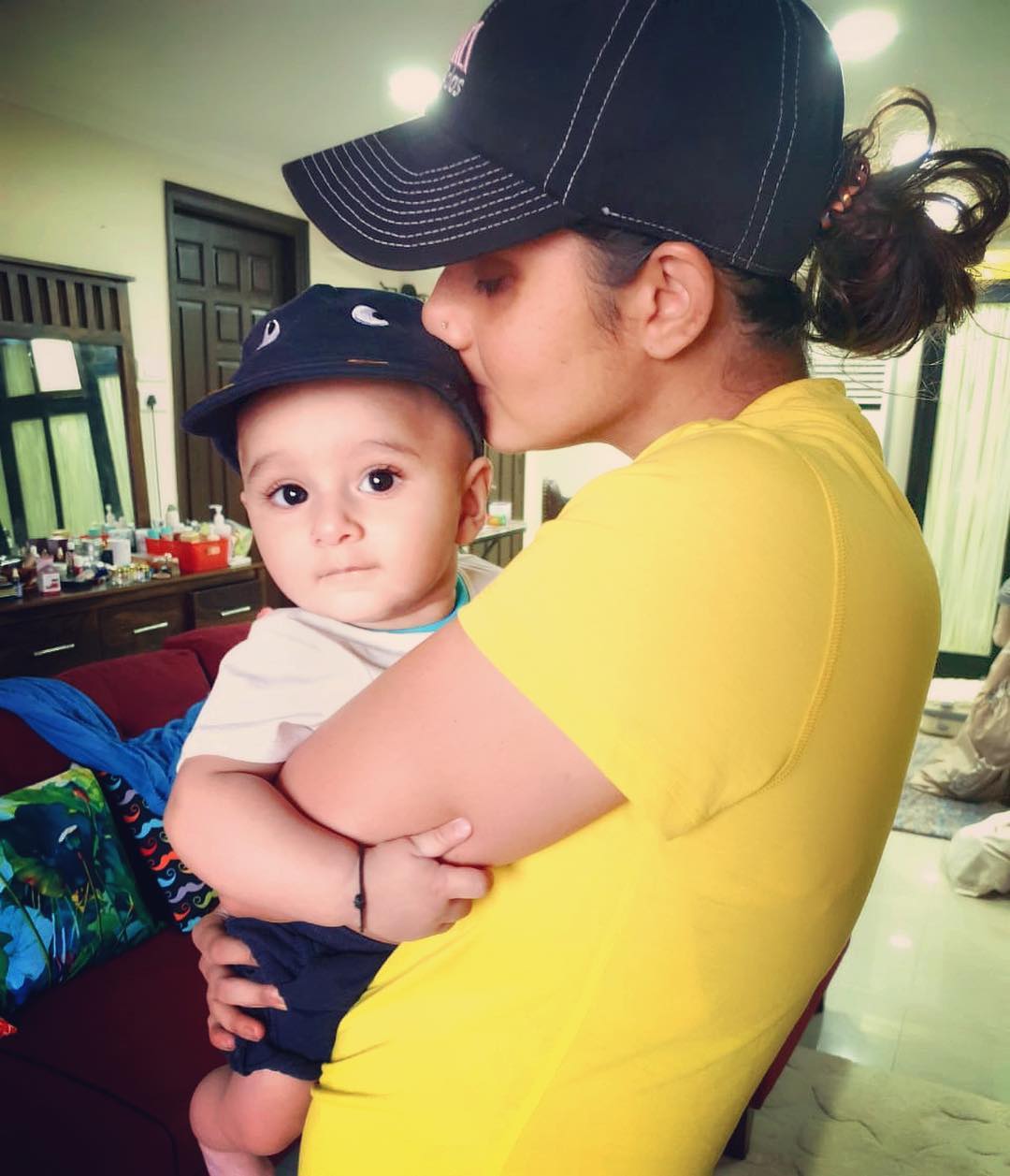 In an interview with Pinkvilla, Sania had talked about embracing motherhood, and had stated, “A lot has changed after becoming a mother, your life changes, I think the whole focus becomes about the baby and prioritising the baby. Me as a working woman, I obviously want to get back to tennis, so I am trying to prioritise my time. It is the most selfless kind of love I have ever known, and it is the most amazing feeling I have ever had. My life has completely changed for the better. Ya, Shoaib is also playing quite a lot and is travelling so he does help whenever he can.” (Also Read: Sonali Bendre On Her Cancer Battle, Says It's Not A Badge She Wants To Wear And Move Around) 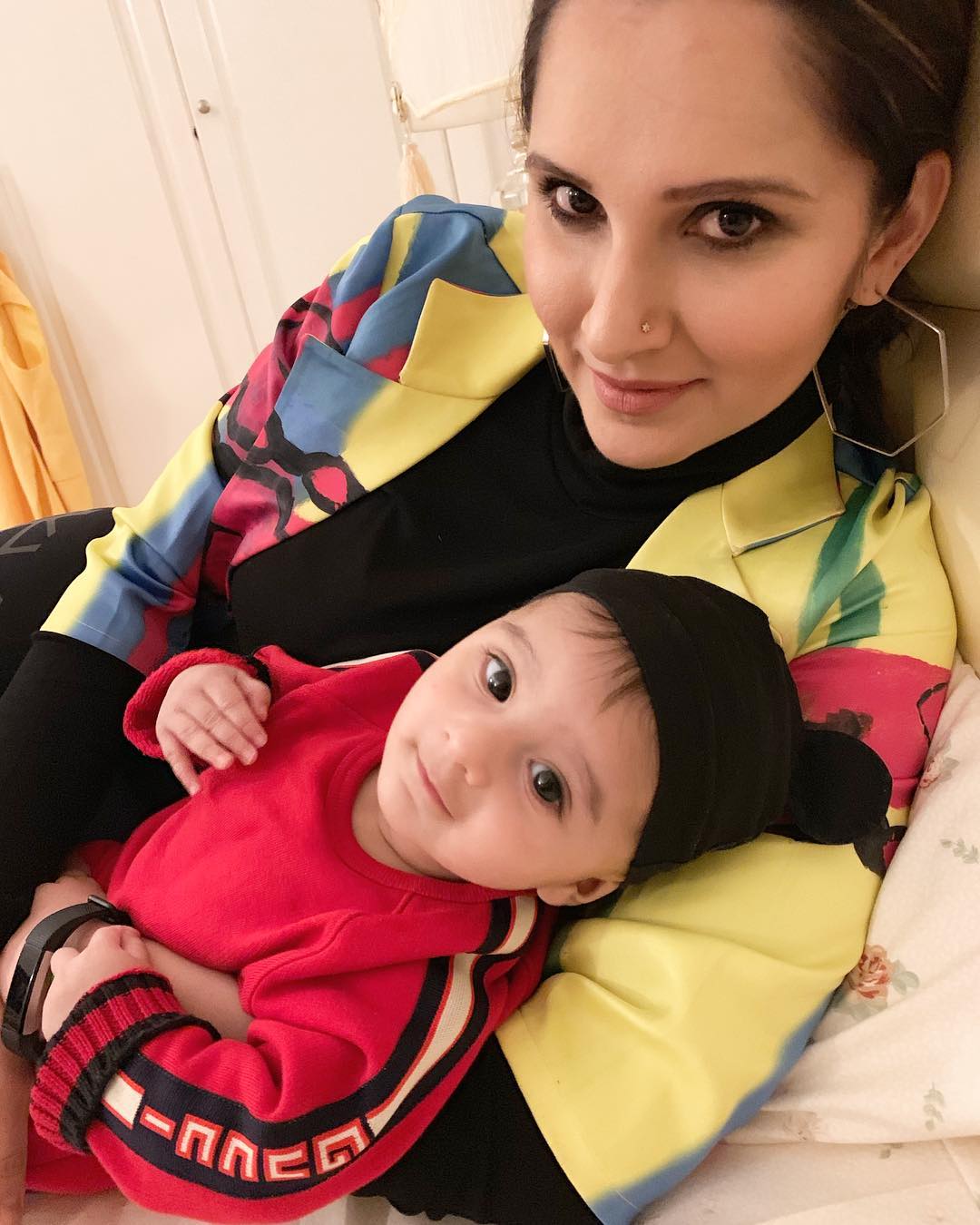 She also talked about the easy part and the difficult part of being a mother, and had revealed, “I think I am embracing it, it is not so much coping. I am embracing everything. It is new challenges and new things to do. New ideas and new plans, days and nights are now different. Most definitely the easiest part is embracing everything and be there for my baby, loving my baby. I want everything in the world more for him than anybody else. That has been easiest thing. Nothing really has been so difficult but maybe the night sleep because being an athlete, sleeping throughout the night is something I was used to but now it doesn't happen that often.” 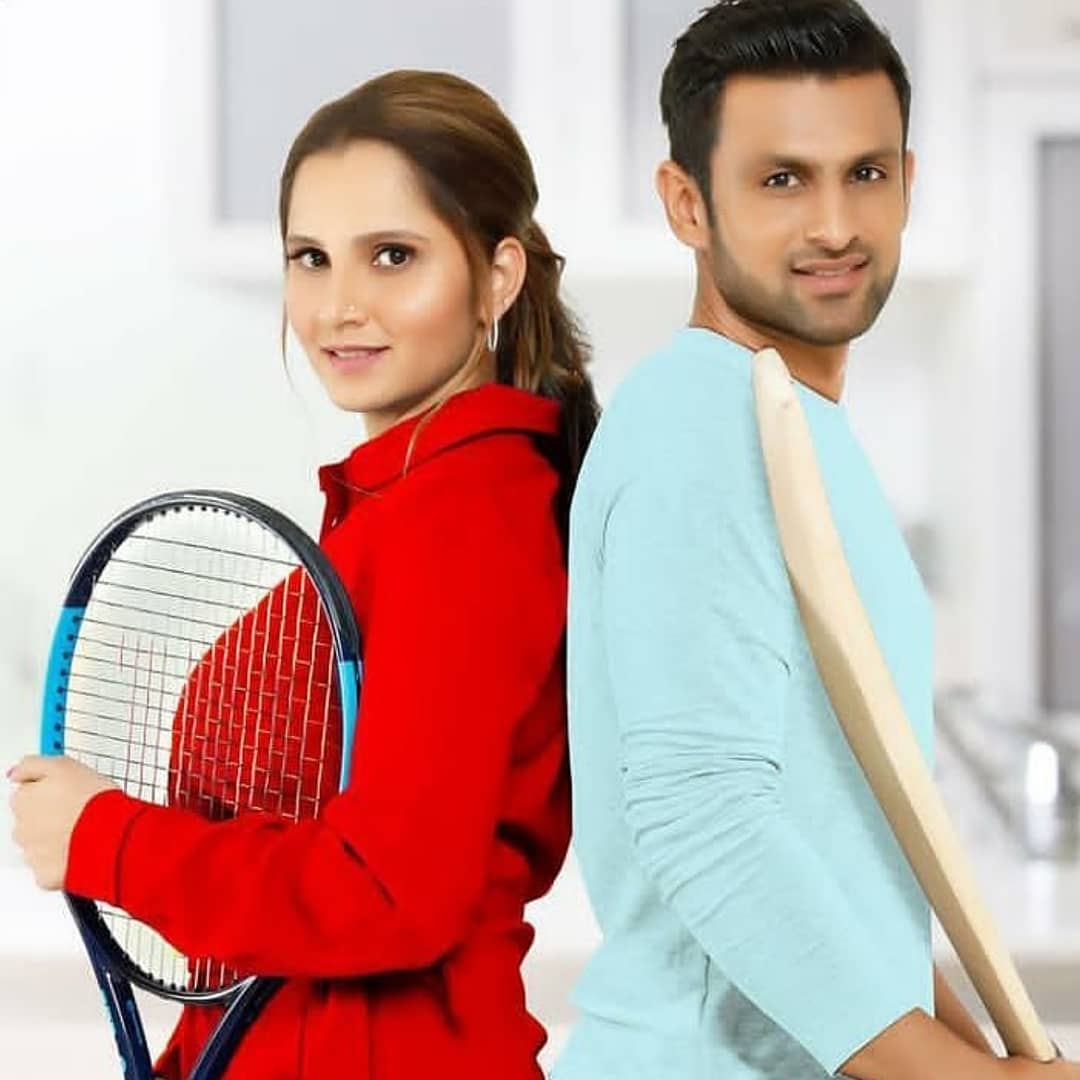 Sania had a proper filmy love story with Shoaib Malik, they met, they fell in love and they tied the knot. On April 12, 2010, Sania and Shoaib exchanged wedding vows and said qubool hai, after five months of courtship. While it came as a shock to many people, who labeled their marriage as an impulsive decision, Sania knew what she had signed up for. In an interview, she had talked about the same, and had shared, “People can date a person for years but break up as soon as they get married. It happens a lot in Hyderabad, and it happens in the circles we move around in. Some people can date each other for a month and get married. I know many couples like that and they have kids today. Destiny! We were lucky we found each other, decided quickly and felt the same way about one another.” (Don't Miss: Ankita Lokhande Shares A Liplock With Beau, Vicky Jain As She Hugs And Dances With Him At A Wedding)

We love Sania and baby Mirza Malik's fashion sense! What about you?