To mark their 9th wedding anniversary, Ram Charan's wife, Upasana Kamineni shared a picture with him and penned a sweet note.

One of the most handsome actors of Tollywood and son of superstar, Chiranjeevi, Ram Charan had broken the hearts of his million female fans when he had decided to get married to his girlfriend, Upasana Kamineni. The lovely couple had gotten married on June 14, 2012, which was a close-knit affair attended by close friends and family, followed by a grand reception on June 15, 2012.

An epitome of couple goals, Ram Charan and Upasana Kamineni never miss an opportunity to treat their fans with glimpses of their perfect life. Ram and Upasana are the perfect examples of how opposites attract. He is an introvert, who doesn’t like sharing details of his personal life, whereas, she is a confident businesswoman, who doesn’t shy away from expressing herself. On June 14, 2021, Ram Charan and Upasana Kamineni completed nine years of marital bliss. To mark their 9th wedding anniversary, Upasana took to her IG handle and shared a picture with her handsome hubby. Along with the beautiful picture, she wrote, “To us for keeping it real, robust & radiant.” On their 8th wedding anniversary, Upasana had taken to her Instagram handle and had shared a lovely picture with her hubby, Ram from one of their vacations in Africa. Along with the beautiful picture, Upasana had written a long note on how they spent all their anniversaries with new adventures. 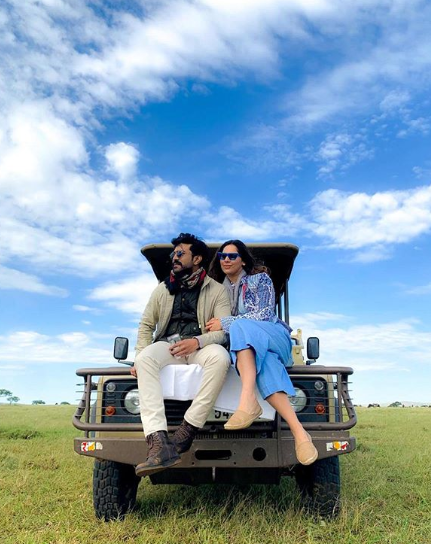 Her note could be read as “Happy Anniversary to us! Every anniversary we promised to do something new together - diving, adventure sport, learn healing techniques, take culinary lessons etc. This time it’s all about wildlife! Absolutely love it! #wildinafrica Mr & Mrs C.”

Recommended Read: Sushmita Sen's Daughter, Renee Sen Opens Up About Her Aspirations To Be A Full-Time Actor 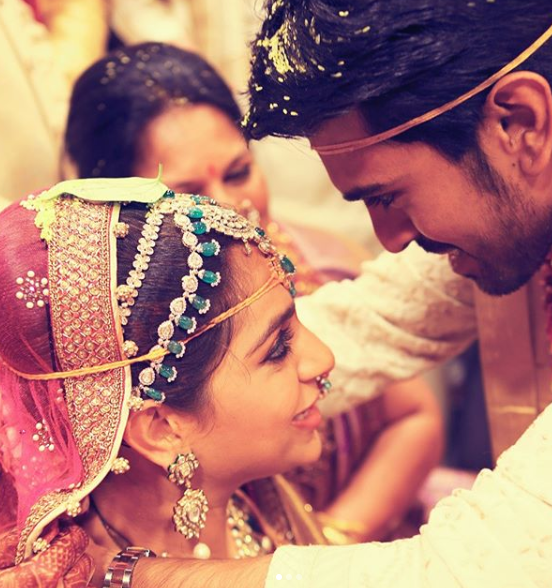 A few months back, Upasana had treated her fans with a throwback memory with Ram. She had taken to her IG handle and had shared a throwback picture with Ram and had captioned it as “Happy people attract happiness in their lives ! I truly believe in this.” 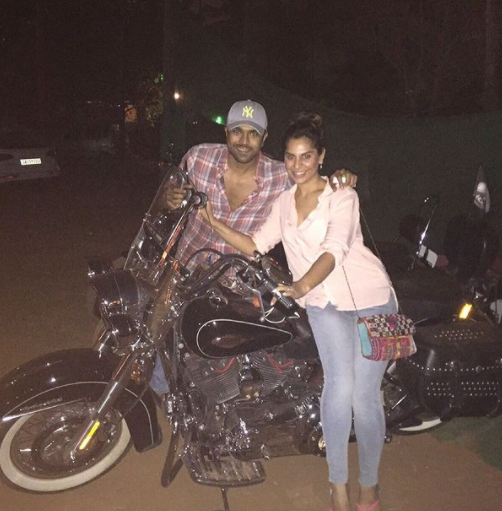 'RRR' Actor Ram Charan Spotted In Italy In A Canvas-Like Jacket From Dust Of Gods Worth Rs 1.95 Lakh South Indian actor, Ram Charan had got engaged to the love of his life and one of the most successful women entrepreneurs in India, Upasana Kamineni back on December 11, 2011, in Hyderabad. After a few months, the couple had tied the knot in an intimate wedding ceremony in the