For a few days, the media galleries are churning the reports of Taarak Mehta Ka Ooltah Chashmah fame, Munmun Dutta and Raj Anadkat’s dating. According to a report in ETimes, Munmun and Raj were said to be in a relationship for a long time, enough that their families were involved. The alleged couple was trolled by a section of society for their nine years of age gap, whereas others had turned social media into a meme fest.

Munmum Dutta and Raj Anadkat have reacted to their dating reports, bashing media portals and netizens appropriately for their insensitive reporting and remarks. After so many false reports and trolling, first, it was Munmun Dutta, who had opened up on her rumoured relationship, and now it is Raj Anadkat.

Also Read: Govinda's Wife, Sunita Ahuja Wanted Him To Kiss Her On National Television For This Epic Reason 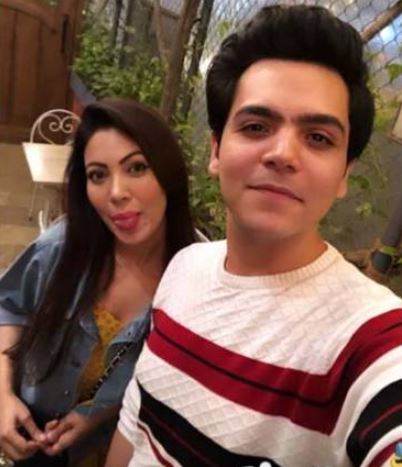 A few hours back, taking to his IG handle, Raj Anadkat issued a statement, talking about the false news of his relationship with his co-actor, Munmun Dutta. Stating that he is facing repercussions due to the false stories running in the media, Raj wrote, “To everyone, who has been constantly writing about me, think of the repercussions that can happen in my life because of your ‘cooked up’ (false) stories and that too about my life without my consent. All the creative people out there please channelise your creativity somewhere else it will helpful to you. May God bless them with good sense.” As soon as Raj Anadkat released an official statement on his false dating reports with Munmum Dutta, netizens came out in his support. While one user commented, “When media doesn't get news they just create a shit & spread it everywhere!!”, another one wrote, “We all are here to support you.” Some even suggested him to file a complaint against media houses and meme channels. The comments can be read as “Report case kr de bhai meme channel k khilaf we r with you”, and “Bhai case krdo times of India par.” 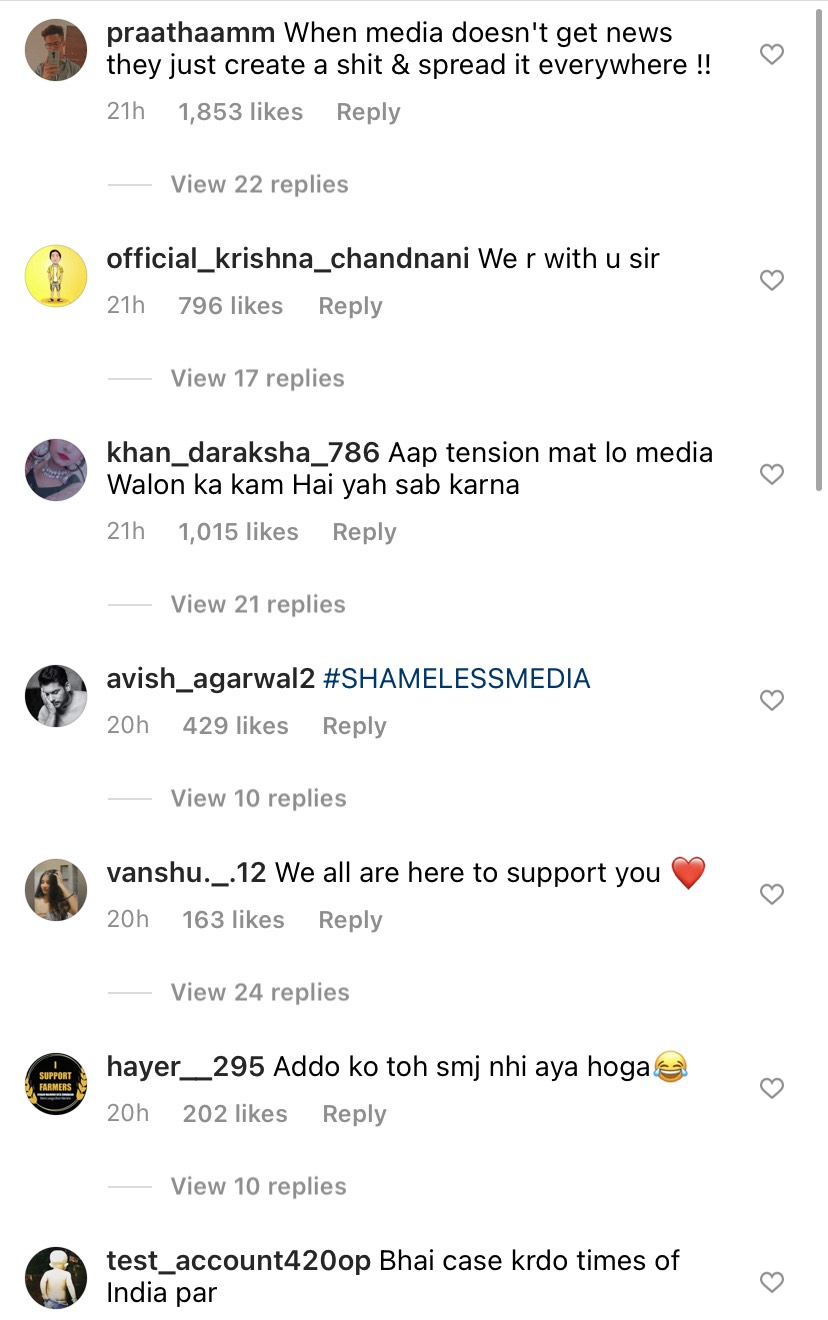 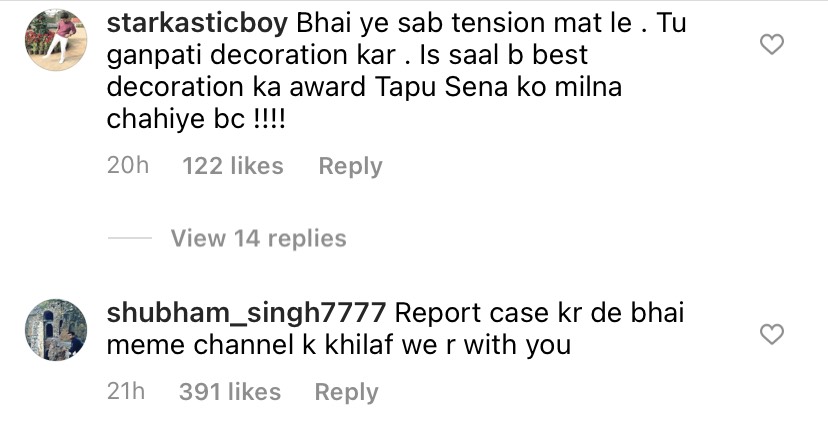 On September 12, 2021, Munmun Dutta had reacted to the dating reports on her Instagram handle. Addressing all the fake rumours, she had slammed the trollers and media for spreading lies. She had written in her note, "To the general public, I had far better expectations from you. But the FILTH that you have showered in the comment section, even from the so-called 'LITERATE' ones, proves how regressive a society we are." 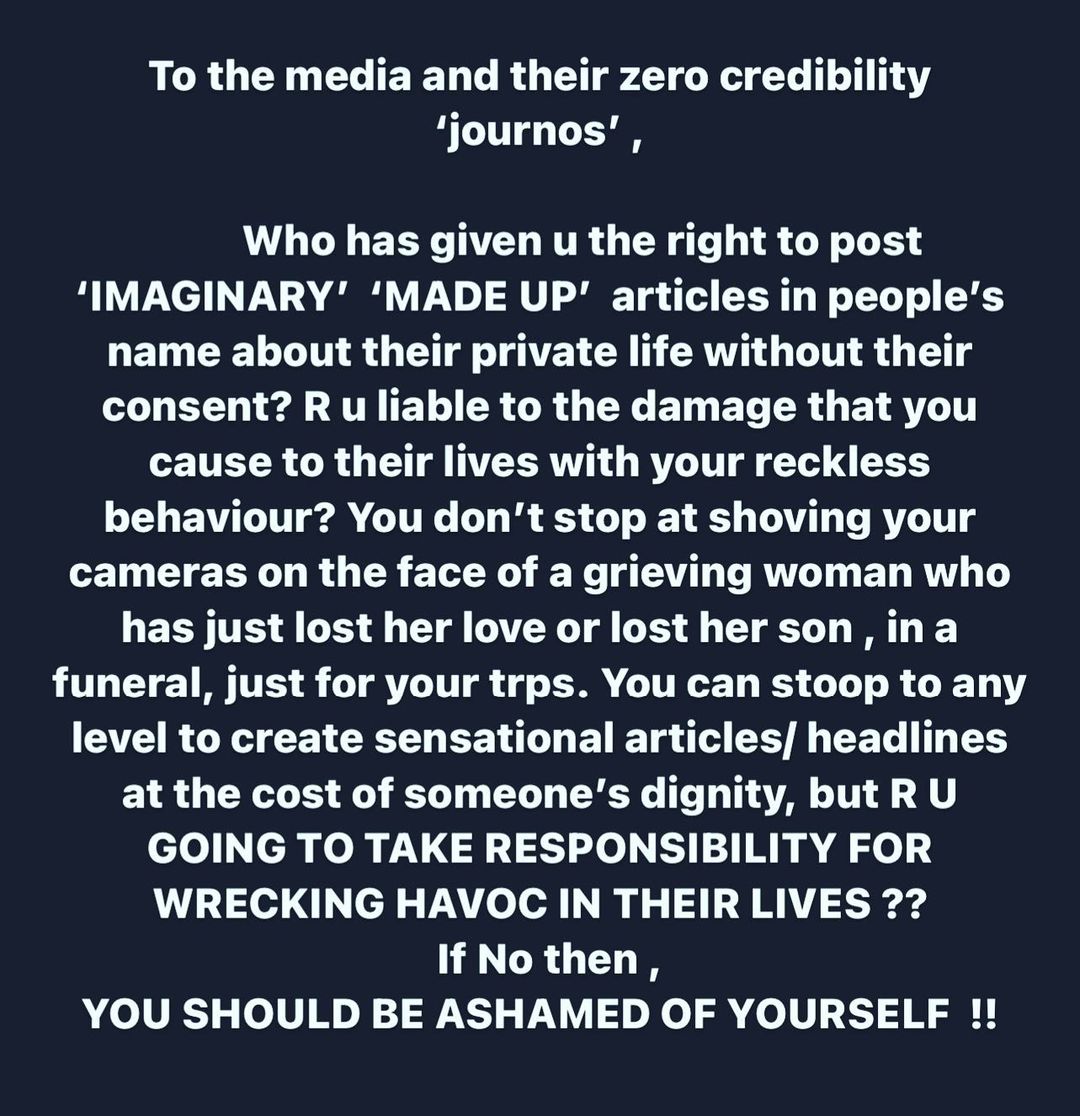 Munmun's note could be further read as "Women are constantly AGE SHAMED, SLUT SHAMED, MOM SHAMED, at the cost of YOUR humour. Whether YOUR humour drives someone to the edge of a mental breakdown or not, is NEVER your concern. 13 years of entertaining people and it didn't take 13 minutes for anyone of you to RIP MY DIGNITY APART. So next time someone is clinically depressed or driven to take their own lives, pause and think whether it was YOUR WORDS that drove that person to the edge or not." 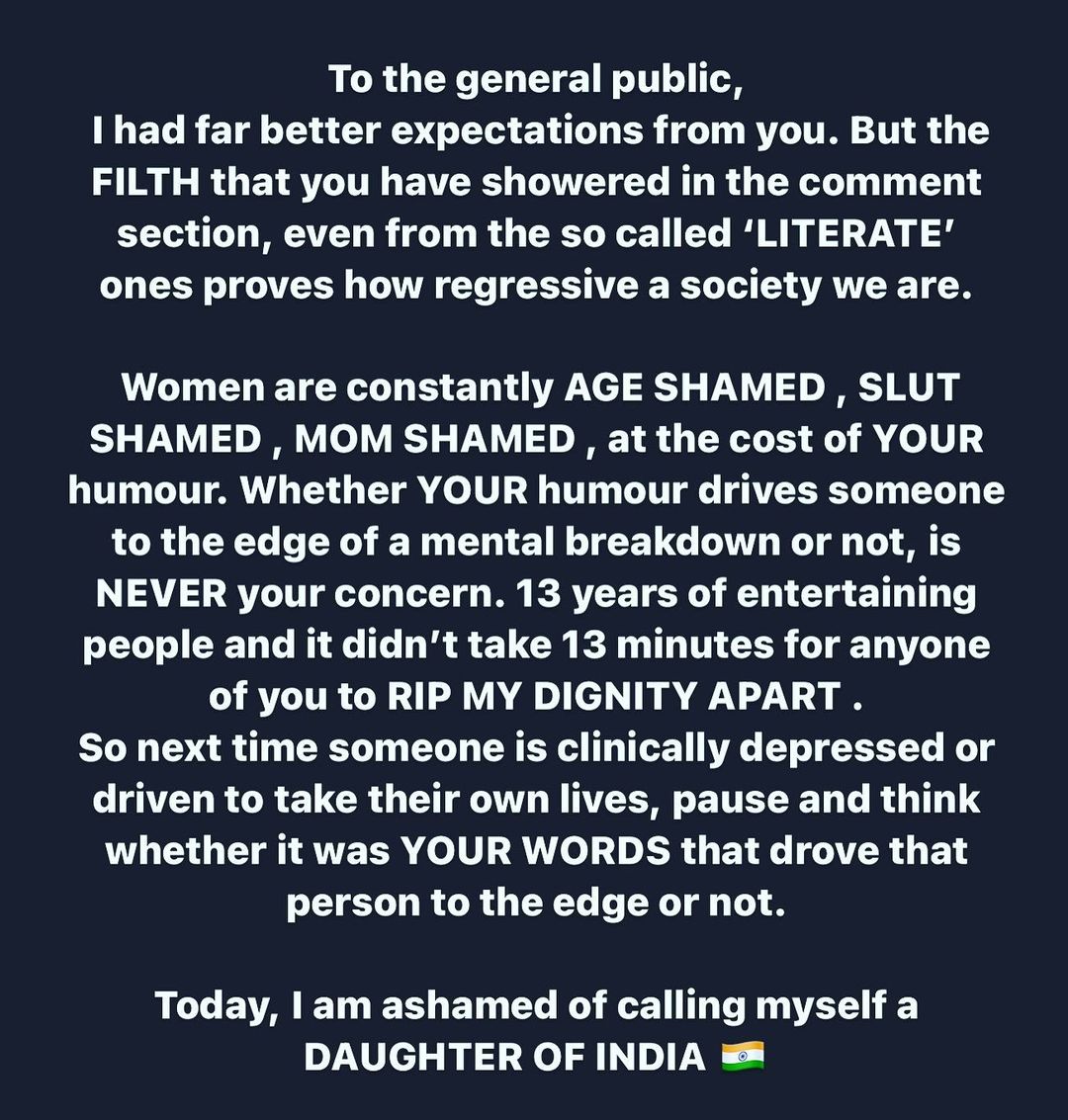 For the unversed, earlier, the wedding reports of Munmun Dutta with her on-screen husband, Tanuj Mahashabde, had created a lot of stir on the internet. However, later, Tanuj had denied the reports.

Next Read: Vidyut Jammwal And Nandita Mahtani Announce Their Engagement, She Flaunts Her Huge Solitaire Ring