With the release of the first teaser of Prince Harry and Meghan Markle’s 'there's no issue that's off limits' interview with Oprah Winfrey, the international media is a buzz, knowing the former Duke and Duchess of Sussex’s side of the story for the first time. The interview was filled with shocking statements and revelations about Prince Harry and Meghan Markle’s former royal life. Meghan had made some startling statements about her life in the royal palace, how she was treated and addressing all the reports doing rounds about her misconduct with the royals and their staff. Amongst all this, Meghan had also revealed how her first child, Archie was denied the title of a ‘Prince’ by the royals, hinting at racism. (Also Read: Meghan Markle's Son, Archie Was Denied The 'Prince' Title Before He Was Born For A Shocking Reason)

The explosive interview had made people wonder why the British Royal family had not issued any statement in response to the serious allegations made against them. On March 9, 2021, a statement was issued by Buckingham Palace on behalf of the Queen. It could be read as "The whole family is saddened to learn the full extent of how challenging the last few years have been for Harry and Meghan. The issues raised, particularly that of race, are concerning. While some recollections may vary, they are taken very seriously and will be addressed by the family privately. Harry, Meghan and Archie will always be much-loved family members." Now, Prince William has also broken his silence on the startling statements made by his brother, Prince Harry and his wife, Meghan Markle. During a visit to East London, Prince William shared that he has not spoken to his brother yet, but will do so. A source close to US Weekly shared the personal feelings of Prince William and Kate Middleton about Harry and Meghan’s startling interview. The source was quoted as saying, “William and Kate were in total shock after hearing what Meghan and Harry said.” The source added, “What shocked them the most was Meghan’s suicidal thoughts and their quotes on a royal family member mentioning Archie’s skin colour. William and Kate knew about some of their troubles with palace aides but nothing to this extent.” The source also mentioned that William and Kate “feel horrible” for Meghan and Harry and still wish they “had not tried to take down the royal family” on television. William and Kate feel these conversations should have been made in private rather than on television. 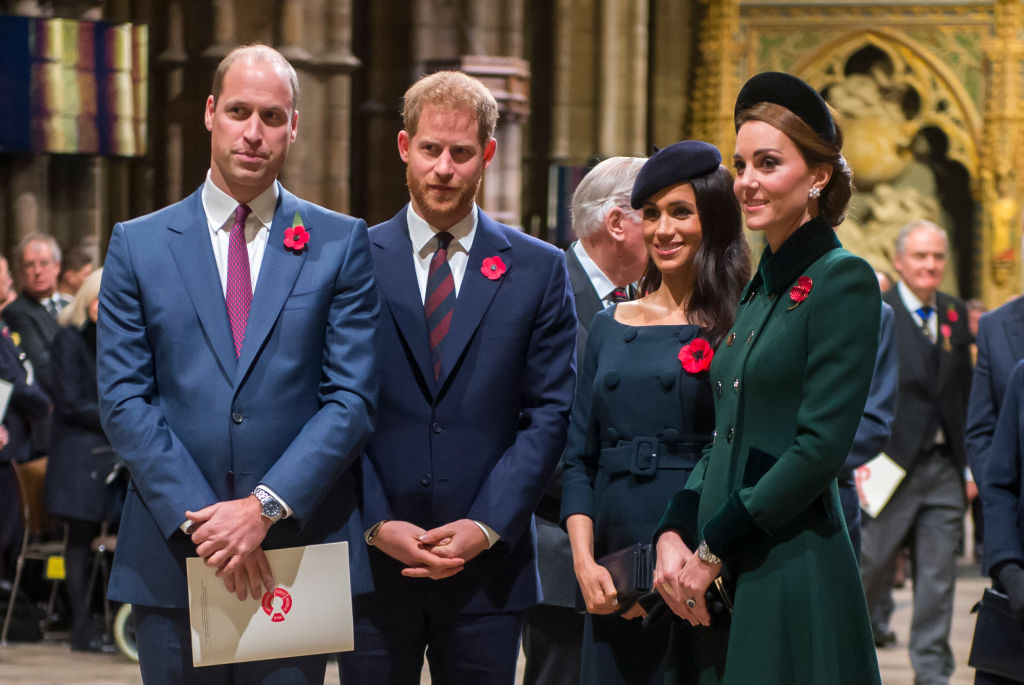 In the interview with Oprah, Meghan had accused the royal family of "perpetuating falsehoods" about the couple. When Oprah had asked Meghan, "How do you feel about the Palace hearing you speak your truth today?" in regards to her relationship with the royal family, she had replied, "I don't know how they could expect that after all of this time, we would still just be silent if there is an active role that the firm is playing in perpetuating falsehoods about us. And if that comes with the risk of losing things, I mean -- there's a lot that has been lost already." (Must Read: Prince Harry And Meghan Markle's Son Archie's RARE PHOTO, Her Friend Shared And Deleted It Later) It was in 2020 when Prince Harry and Meghan Markle had stepped down from their royal titles and an official statement from the Palace had stated, "The Duke and Duchess of Sussex have confirmed to Her Majesty The Queen that they will not be returning as working members of The Royal Family. While all are saddened by their decision, The Duke and Duchess remain much loved members of the family." A spokesperson of the couple had said, "As evidenced by their work over the past year, The Duke and Duchess of Sussex remain committed to their duty and service to the UK and around the world, and have offered their continued support to the organisations they have represented regardless of official role. We can all live a life of service. Service is universal.” (Recommended Read: Meghan Markle, Prince Harry And Archie's Family Photo Released Post Second Child's Gender Revelation) 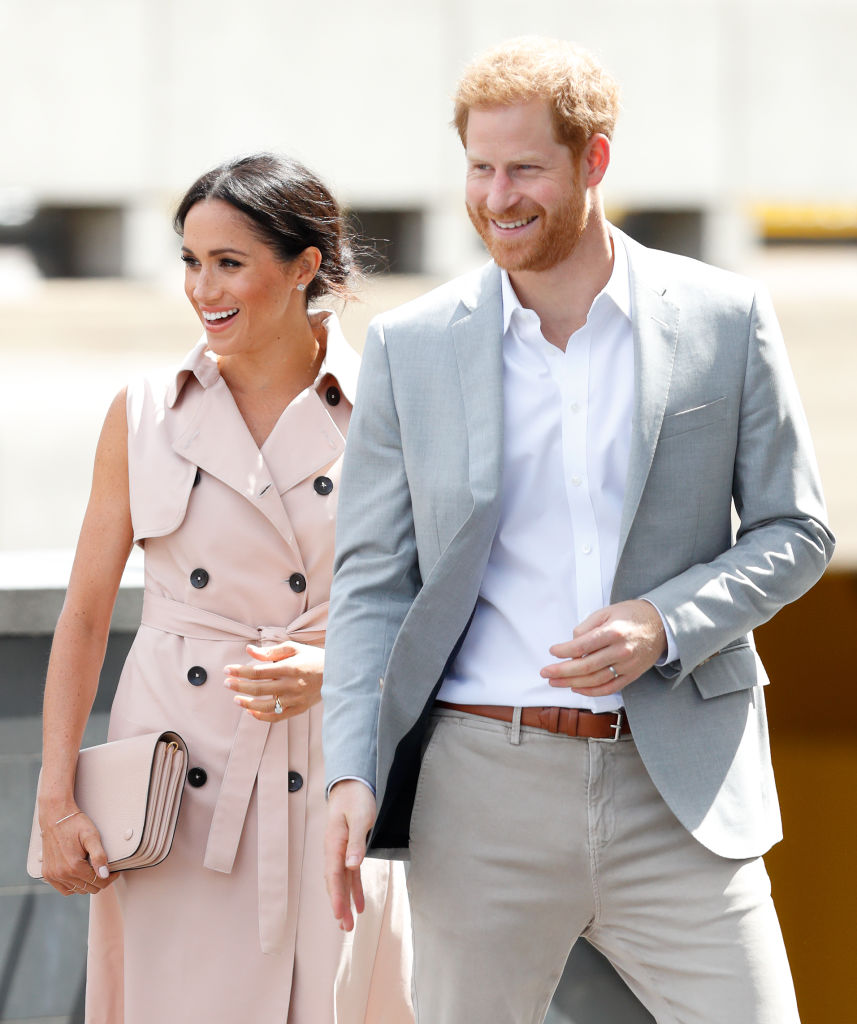 Are you in support of the Royal family or Prince Harry and Meghan Markle?