‘Jo pyar hota hai, usse hone mein time lagta hai’. This is what Yuvika Chaudhary had told Prince Narula when she re-entered the Bigg Boss in the season 9 of the reality show. But it seems like for the two, that time has come.

Every day, we get to know of cupid hitting some or the other favourite celebrities of ours. Well, now it seems is the turn of former Bigg Boss 9 contestants, Prince and Yuvika, to be a lovey-dovey couple. They also indirectly show the world how much in love they are.

Recommended Read: Dharmesh Is Dating This Bollywood 'Dubsmash Queen' From Germany And It's Been 5 Long Yrs But indirect is old school now, and even our celebs know it. Prince, who is currently in news because of his new show Badho Bahu, has been enjoying the company of his Bigg Boss co-contestant Yuvika Chaudhary for a long time now.

There were many rumours of them being together; but, it was just that – rumours. Now, Prince has decided to add some substance to the whole story. So, our darling Prince Charming (pun intended), just decided to make his love for the very beautiful Yuvika, official. And the way in which he has declared his love will put you in awe. 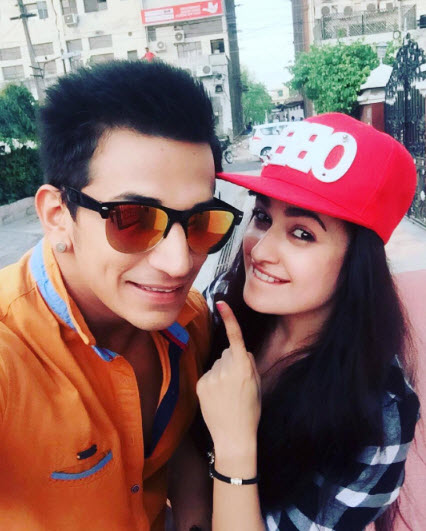 He posted a very cute picture of him, kneeling in front of a girl whose hands he is holding. To make his fans more curious, he has cropped the face of the lady, but do not worry. We have our own ways of proving that the lady is none other than Ms Chaudhary.

First, you take a look at the picture: 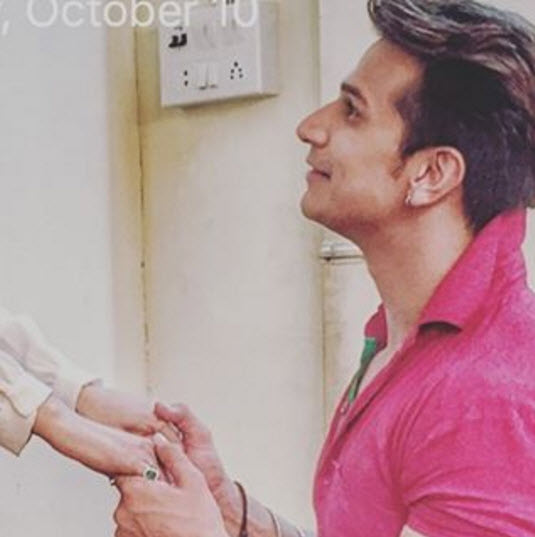 Check Out: Prince Narula And Yuvika Chaudhary Holidaying In Goa

More than the image itself, what caught our attention, and melted our hearts is the caption Prince wrote along with the picture. Here is what it said:

Need u everyday, every hour, every min, every second bec with u life is beautiful.

That is so cute. Now you must be wondering how we are so sure that the girl is Yuvika. Well, we have proof.

If you look closely at the hands of the girl in the picture above, you will notice that she is wearing a green stone-studded ring in her little finger. Right? Now take a look at the picture below: 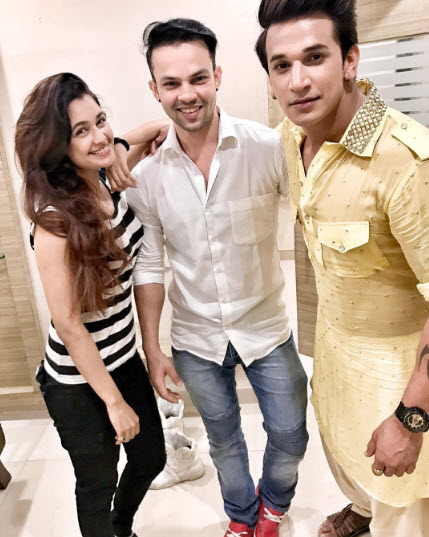 Do you see any similarities? Well, here is a close up of Yuvika’s hand: 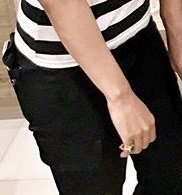 See? Smart aren’t we? Now, that we have figured out that the girl is Yuvika herself, and Prince is madly in love with her, we so hope that the two really (this time with an uncropped picture) declare their love for each other to the whole world. 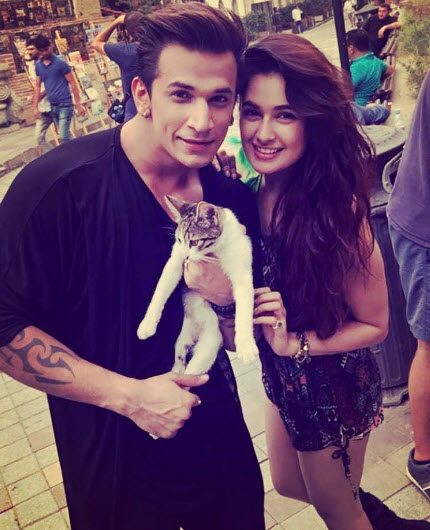 Well, we have to say that we are very happy for the two lovebirds, Prince and Yuvika, and we wish them a lifetime of happiness and love!

NEXT READ: Vikas Gupta Says Prince And Yuvika Will Marry In 2018, The Couple Opens Up About It Too