Bollywood actress, Urvashi Rautela is breaking headlines once again with her expensive jewellery. The actress dropped a video of her latest jewellery collection on Instagram.

Urvashi Rautela is a model-turned-actress, who was crowned as Miss Diva Universe in 2015. She had also represented India at the Miss Universe 2015 pageant. The actress had made her debut in Indian cinema with the film, Great Grand Masti. Apart from her work in films, Urvashi also featured in many musical singles. Urvashi often breaks trending charts with her social media pictures and videos.

Each time Urvashi Rautela appears at an event or on-screen, people are mesmerised by her beauty. Her makeup is always on fleek, her hair looks perfectly coiffed and to top it off, she always looks super-fit and well-kept. But one thing that always overshadows all these things is her jewellery. The actress never fails to make a mark with her expensive jewellery collection and a glimpse of the same we have witnessed this time around too. 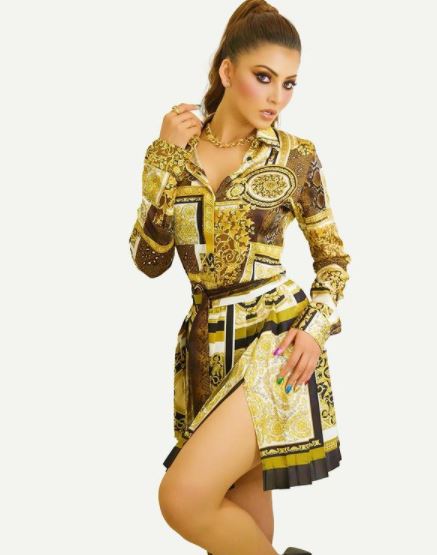 On June 15, 2021, Urvashi Rautela took to her Instagram handle and shared a glittering video of her left hand, flaunting her brand new collection of expensive jewellery. The actress can be seen donning a branded watch, bracelets, and rings, complementing her golden nails perfectly. The actress gave the celebrities a run for their money with her expensive jewellery collection. Along with the video, Urvashi wrote, "Fresh Set @bulgari @louisvuitton @versace @vancleefarpels" in the caption.

However, the price breakdown of Urvashi Rautela's jewellery collection will shock you to the core. Starting with Urvashi's eight rings that are from Louis Vuitton, they are estimated to be around INR 4 lakh. The three bracelets decorated with a panther head are from the elite brand, Cartier's collection, PANTHÈRE DE CARTIER. The price of the bracelets costs around INR 20 lakh. Moving forward to her Versace bracelet that looks simply out of this world, it is estimated to be around INR 3 lakh. Last but not least, Urvashi's expensive watch is from BVLGARI's Serpenti Tubogas edition. So, the total estimated price of Urvashi's new jewellery collection is around INR 35 lakh, the same price in which we can buy a luxury Audi Q2. 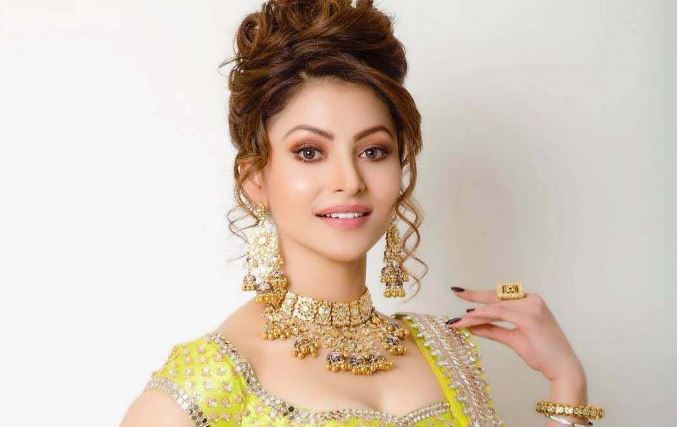 This isn't the first time Urvashi Rautela has sent the internet into a meltdown by flaunting her luxurious jewellery collection. For instance, at singers, Neha Kakkar and Rohanpreet Singh's wedding, she had stunned everyone with her appearance. The stunning actress had made an ethnic statement in a leather lehenga with handcrafted zardozi jewellery worth Rs 55 lakh.

Revealing details of Urvashi's attire, her stylist, Sanchi Juneja had said, "Urvashi wore Reynu Tandon at Neha Kakkar's wedding. It was a lazer cut leather lehnga with handcrafted zardozi and original Swaroski work. Urvashi looked like a million dollars in that outfit. Urvashi's lehenga and jewellery was worth 55 lakh rupees." It's hard to find any other actress in the entertainment industry, who can set the headlines on fire with her almost every single appearance. 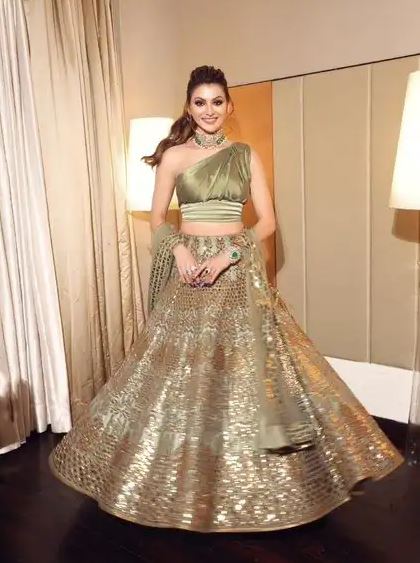