Bollywood actress, Preity Zinta wished her husband, Gene Goodenough on his birthday with a 'chilling in pool' picture and a cutesy note on her Instagram handle. See inside!

It was on February 29, 2016, when the 'dimple queen' of Bollywood, Preity Zinta had broken a million hearts and had tied the marital knot with her boyfriend, Gene Goodenough in a private ceremony in Los Angeles. The ceremony was attended only by their family and close friends like – Sussanne Khan and Surily Goel. The madly-in-love couple, Preity and Gene had also organised a lavish reception for the film industry in Mumbai, which was attended by the crème la crème of the society. After two years of marriage, Preity had finally decided to add on her husband, Gene's initial to her name and had updated it to Preity G Zinta. (Recommended Read: Anita Hassanandani Is All Ready For Second Baby, Shares A Throwback Picture Of Her Baby Bump)

As Preity Zinta and Gene Goodenough had gotten married on February 29, 2016, the couple had to technically wait for 4 years to celebrate their first wedding anniversary this year. After all, the month of February had gotten to see the light of 29th in 2020. Sharing the same, Preity had wittily taken to Instagram handle to post a picture with her husband, and had written, "That look on our faces as we look at the Calendar & realise we have to wait another year to celebrate our #weddinganniversary." 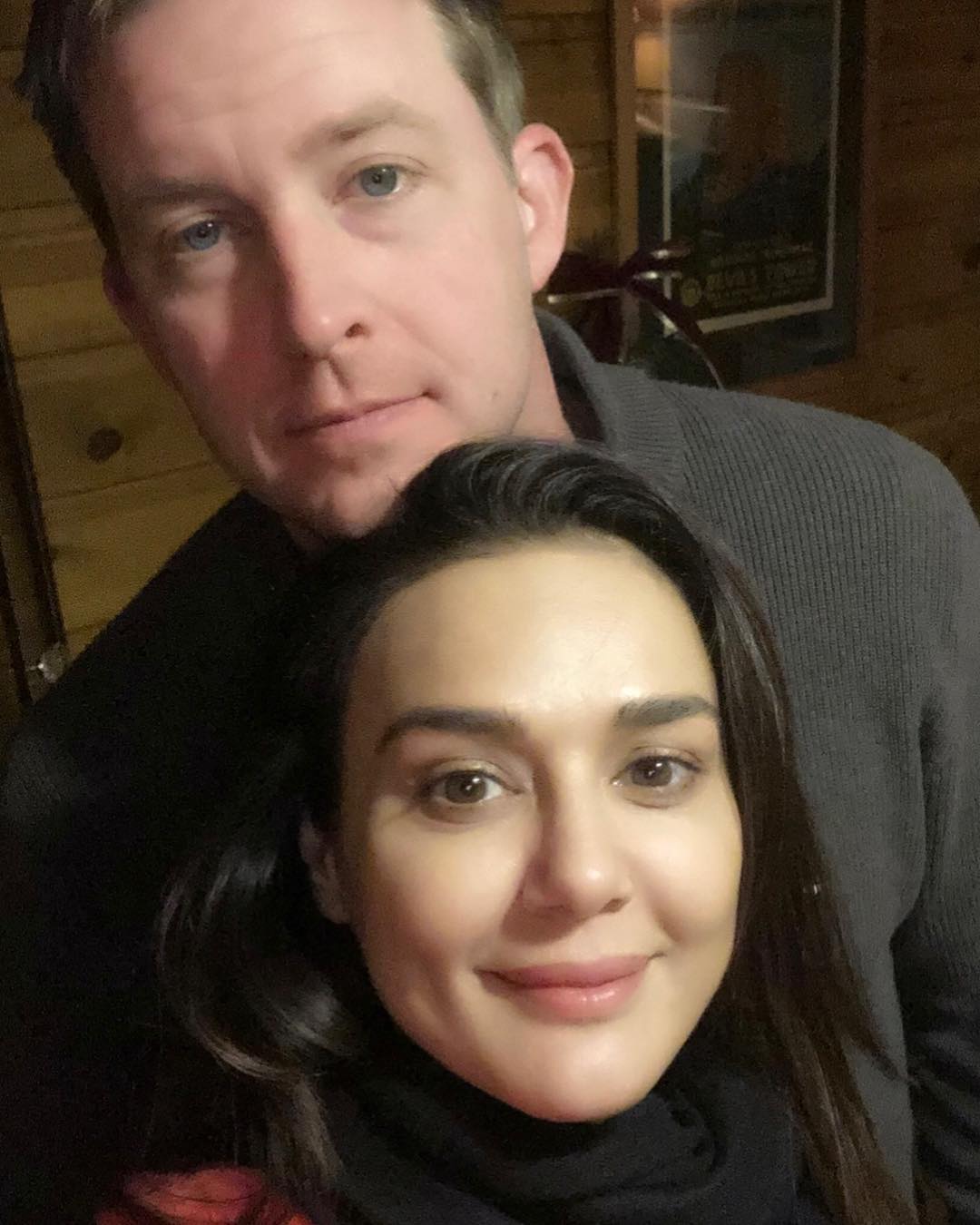 On March 11, 2021, Bollywood actress, Preity Zinta took to her Instagram handle and shared a set of some beautiful pictures with her husband, Gene Goodenough from their memory lane to wish him on his birthday. In the first picture, we can see the lovely couple chilling in the pool at night, and the couple looked super-adorable. The second one is a cute selfie in which both Gene and Preity looked stunning in their respective sunglasses. Last but not least, the third one is the most stunning one from the lot, as Preity and Gene can be seen standing outside a restaurant and posing for the camera with marigold garlands in their necks. Preity penned a heartfelt note for Gene along with these pictures and called him her 'forever valentine'. Her note in the caption can be read as "Happy Birthday to my forever Valentine You are my best friend, the source of my joy, the center of my world and the whole of my heart. I love you Cannot wait to see soon. Muaah #Happybirthday #ting." Take a look: 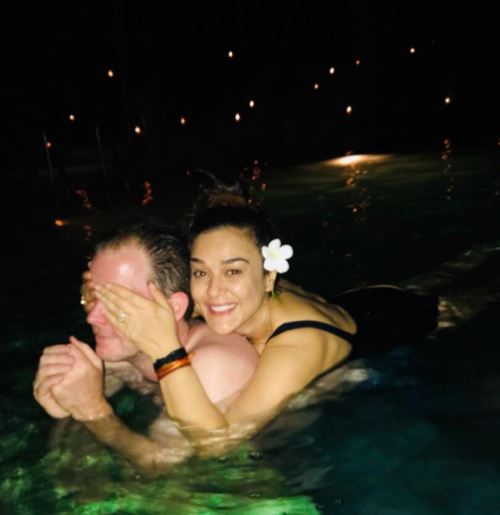 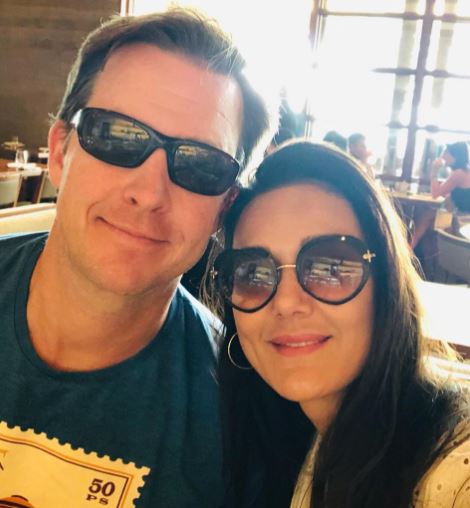 For the uninitiated, Preity Zinta had settled in the US with her husband, Gene Goodenough after marriage, but the actress never fails to make her countrymen proud of her values, as she never forgets to celebrate important Indian festivals and traditions with excitement and happiness. For instance, Preity Zinta had shared a cute picture from her wedding with her husband, Gene Goodenough, on Karwa Chauth, i.e., November 4, 2020. Her single-chain nath had stolen the show as she had posed with her husband, Gene Goodenough, with her signature, dimpled smile. In the caption, she had revealed the story of her 'longest Karwa Chauth' and had written, "Happy Karvachauth to all of you who celebrated. For me it was the longest ever-started in Dubai, cruised among the clouds & landed in La. It was all worth it cuz I finally got to see my Patiparmeshwar. I love you my love. #Happykarvachauth #Patiparmeshwar #Ting." (Don't Miss: Aly Goni Shares A Mushy Picture With Girlfriend, Jasmin Bhasin, The Duo Twins In White Ensemble) In a throwback interview with The Indian Express in 2017, talking about marriage and women, Preity had said, "Women, in general, are superwomen. They take care of the home and work. They are very few men who do that. For me it is very simple, I am married, working and very happy. I am lucky that I am married to a person who actually pushed me into doing a movie. I thought I didn't want to do any more movies and I moved to the business side of life." (Also Read: Gauahar Khan Addresses Her Pregnancy Rumours With Hubby, Zaid Darbar, Slams Trollers) 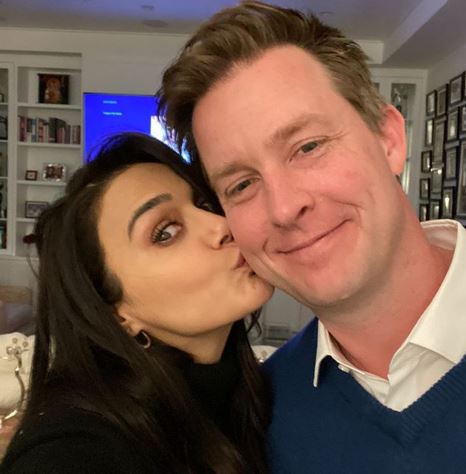