Mommy-to-be, Kajal Aggarwal shared a cutesy picture of her clicked by her husband, Gautam Kitchlu and her friend from the film industry, Samantha Ruth Prabhu's reaction is unmissable.

Kajal Aggarwal has been enjoying her beautiful pregnancy journey ever since she and her husband, Gautam Kitchlu, had announced the good news on January 1, 2022. The gorgeous actress and the loving mommy-to-be is leaving no stones unturned to take the best care of her baby. She was seen experimenting with her hairdo, giving no care to weight issues serving the best food to her taste buds, joining yoga classes and much more.

Soon-To-Be Mommy, Kajal Aggarwal Gets A Makeover, Her Pregnancy Glow Is Unmissable

Next Read: Genelia D'Souza Sees Off Her Kids As Schools Reopen After 2 Years, Feels Happy And Grateful 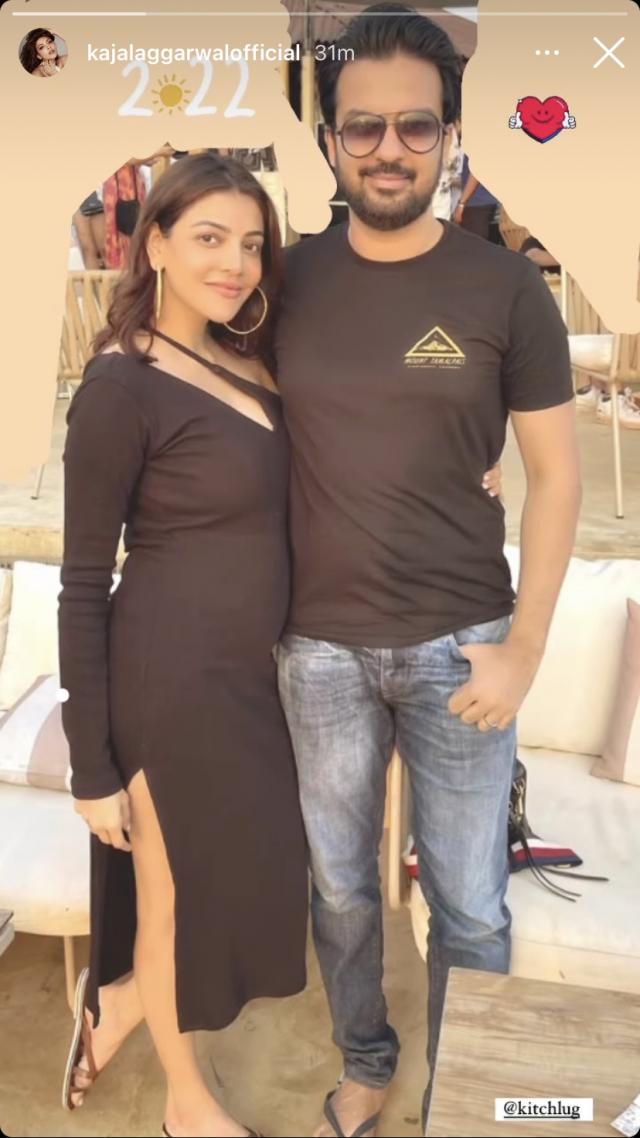 A few moments back, Kajal Aggarwal took to her IG handle and shared a joyful picture of her, captured by her doting husband, Gautam Kitchlu. In the picture, the mommy-to-be was seen in a half sitting-half laying down posture on the sofa along with a cup of hot drink in her hand. In the picture, the pretty actress looked stunning in a white top, paired with a denim jacket and a blue lower. Kajal was flaunting her new hairdo, tucked the front by her black sunglasses. The gorgeous mommy-to-be posed with a big smile and captioned the post as: As soon as, Kajal Aggarwal shared the lovely picture of herself, her fans started drooling over it. Kajal's friend from the film industry, Samantha Ruth Prabhu, also took to the comment section and showered love on her with a red heart emoticon.

Next Read: Rajkummar Rao On How His Marriage With Patralekhaa Paul Changed His Outlook Towards Life 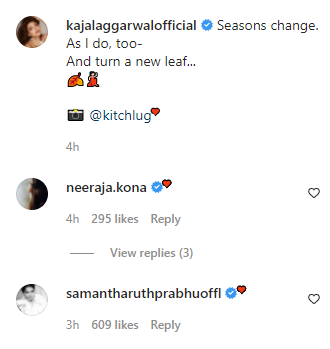 On January 31, 2022, Kajal Aggarwal had taken to her IG stories and had shared a glimpse of her new look, flaunting her new hairstyle. In the picture, she had been seen inside a car, probably going back home from the hair salon and had flaunted her short hair. Along with that, she had dazzled in a floral printed yellow top paired with a denim jacket and a blue mask. Atop it, she had used a hashtag, "newhairnewme," as she had updated her fans with her new makeover. 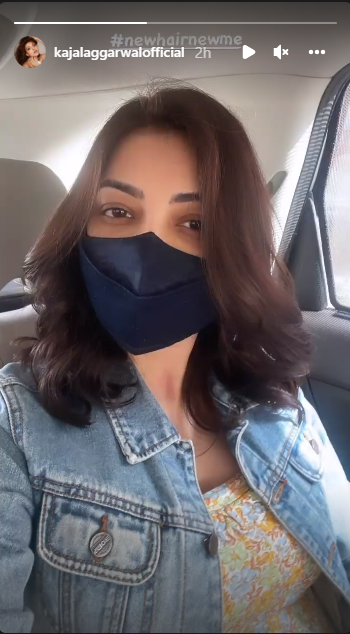 On January 20, 2022, taking to her IG stories, Kajal Aggarwal had shared a picture from her prenatal classes. As she had attended the course on Zoom meetings, Kajal had shared a screenshot of the same and had revealed that she had started her prenatal journey. Kajal had looked adorable in a tank top and track pants in the picture. Her cute baby bump and pregnancy glow were unmissable. Atop the photo, Kajal had written: 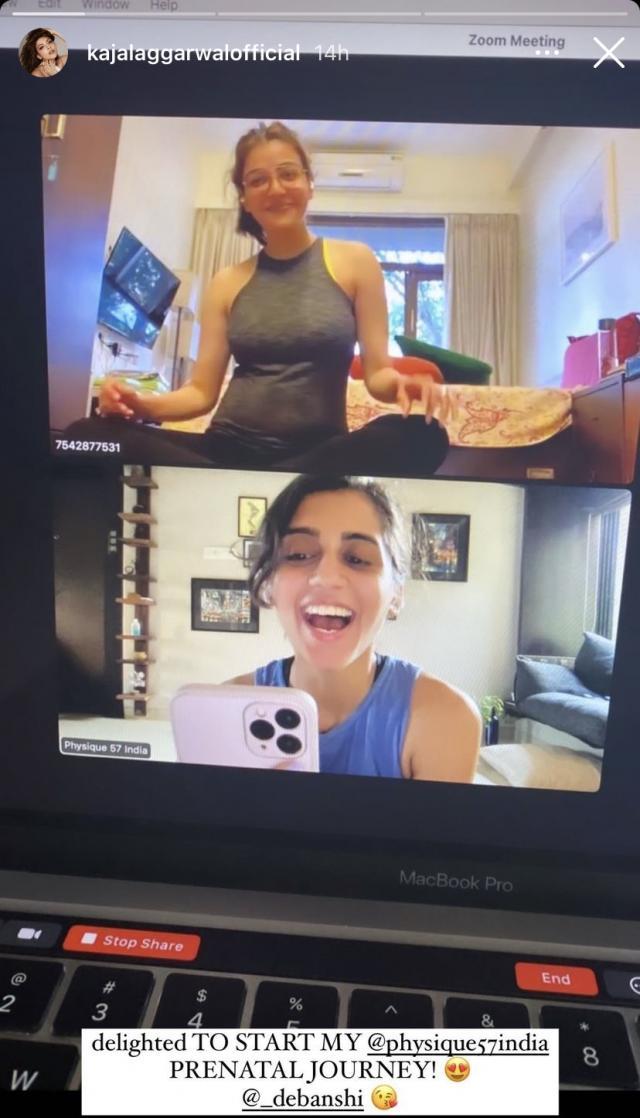 Kajal Aggarwal On Hubby Gautam Being Hands-On Dad, Says 'He Stood By Me Like A Rock During Delivery' 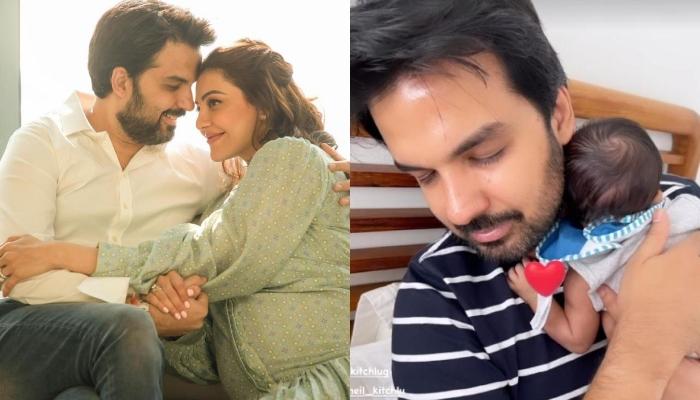 Popular actress, Kajal Aggarwal is the new mommy in Tinseltown, and currently, she has focused all her attention on her baby boy, Neil. Just like every other pregnant woman, Kajal's pregnancy was nothing less than a rollercoaster ride. She had also suffered from postpartum depression after giving birth to her