Veteran actor, Naseeruddin Shah criticised his 'Karma' co-star and late legendary actor, Dilip Kumar, and the reason behind it didn't go well with the netizens. Details inside!

Hindi cinema had suffered its biggest heartbreak on July 7, 2021, when the greatest actor in the history of Indian cinema, Dilip Kumar, referred to as the 'Tragedy King' had passed away. On one side, while the whole entertainment industry was shattered by his demise. On the other side, everyone was praying for Naseeruddin Shah's speedy recovery, who was admitted to the hospital due to a patch in his lungs.

It was on July 7, 2021, when Naseeruddin Shah's son, Vivaan Shah, had shared the 'happy news' of his father's discharge from the hospital and had stated that he's fit and fine now. However, the actor, who had received so much love a few days ago, is now facing severe backlash on social media after his controversial take on the late Dilip Kumar's legacy.

Veteran Actor, Dilip Kumar Passes Away At 98, Family Announces The 'Profound Grief' Of His Demise 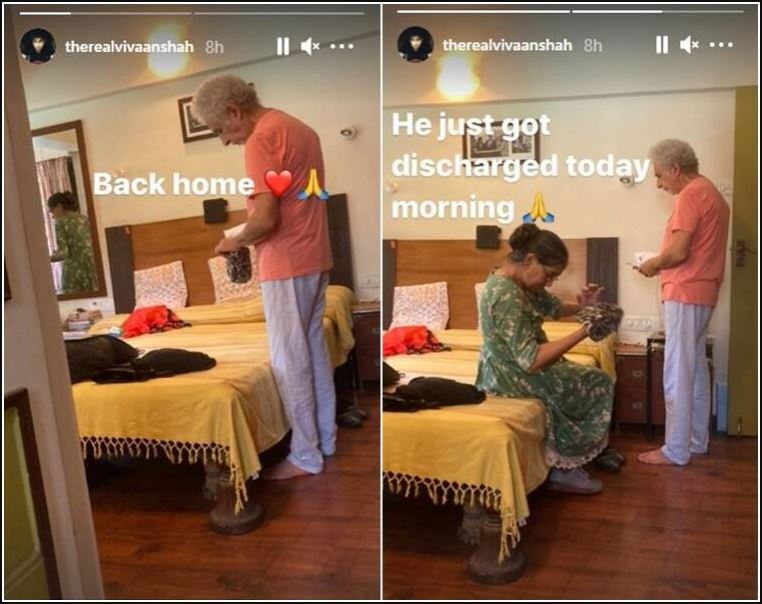 In the opinion piece of The Indian Express, Naseeruddin Shah acknowledged the irreplaceable contribution of late legendary actor, Dilip Kumar and admitted that he had transformed the Indian cinema into a whole new thing back in those days. The Zindagi Na Milegi Dobara actor had also praised his stillness and mesmeric poise in his films and said that Dilip Kumar had denied following the norms of fake theatricality and made a massive impact with his method of acting. 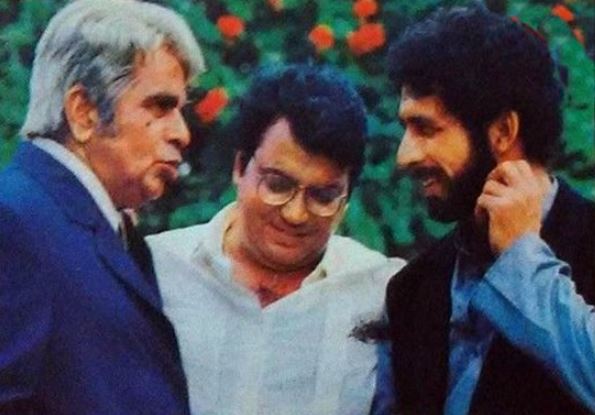 While praising his Karma co-star, Dilip Kumar, Naseeruddin wrote, "His mesmeric stillness and impeccable poise established a paradigm for good acting in Indian films. His economy of movement and gesture seemed to be little understood by his peers and even by those who came after, though many superficially mimicked his style." 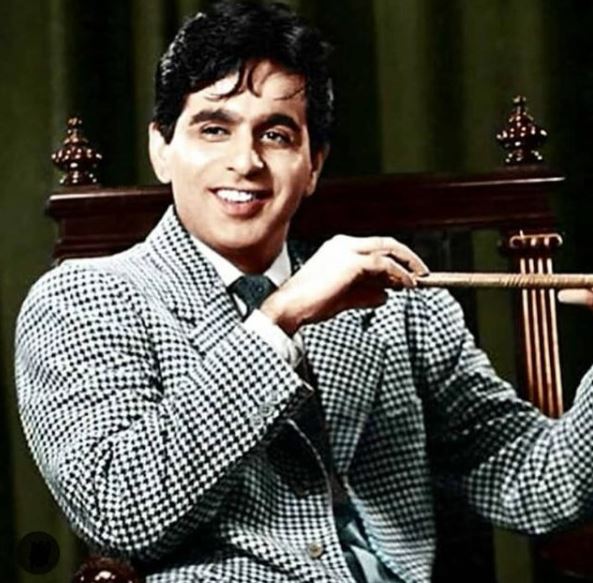 However, Naseeruddin Shah also questioned his legacy and said that the actor had done very little to uplift his kind of cinema. The veteran actor said, "Given the position he was in, it is more than evident he didn't do enough apart from acting and being involved in social causes close to his heart." Naseeruddin Shah explained his take by saying that Dilip Kumar was never bothered to help anybody enhancing their acting prowess. He penned, "He never passed on the benefit of his experience, didn't bother to groom anyone, and apart from his pre-1970s performances, left behind no significant lessons for future actors." 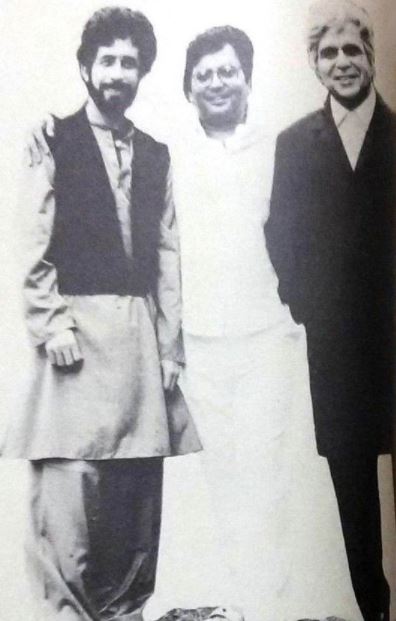 Naseeruddin Shah also talked about Dilip Kumar's autobiography, Dilip Kumar: The Substance and the Shadow. The veteran actor said that it's a collection of his old interviews, which are of no use for any aspiring or established actor, who wants to learn something from the greatest actor in the history of Indian cinema. He wrote, "It's baffling why a man as conscious of his place in history as he was should be reluctant to record his interaction with some of the admittedly great filmmakers of his time or say anything really informative about the nature of his work and technique." At the end of his opinion about Dilip Kumar, Naseeruddin Shah said, "I wish, at some point, he had at least been forthright about the travails involved in retaining legions of devoted fans." The actor's controversial piece about Dilip Kumar, only five days after his death, has shocked everyone. The statement is all over the internet, and people are extremely annoyed with his remarks about the legendary actor. However, while some called him arrogant, some questioned his own urge to groom other actors.

Also Read: Eijaz Khan Gets Jealous As Pavittra Puniaa Grooves To The Tunes Of 'Chup Chup Ke' With A Male Friend 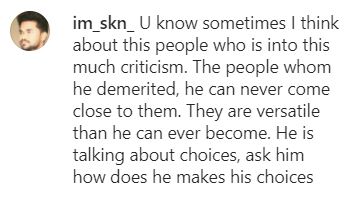 Naseeruddin Shah and Dilip Kumar had worked together in the cult classic film, Karma.