According to the latest media buzz, Mouni Roy is all set to tie the knot with her rumoured boyfriend, Suraj Nambiar. Their wedding date has been revealed!

Mouni Roy had entered the entertainment industry as Krishna Tulsi in Ekta Kapoor's serial, Kyunki Saas Bhi Kabhi Bahu Thi, which had got her the fame she had desired. Later, Mouni had made her debut in Bollywood with Akshay Kumar starrer Gold and since then, there has been no looking back for the actress as she has many films in her kitty. On the personal front, Mouni is rumoured to be dating a Dubai-based banker, Suraj Nambiar and according to the latest media buzz, the two are ready to tie the knot.

Mouni Roy doesn’t like to talk about her personal life in public. She had kept her relationship with Suraj Nambiar under wraps for the longest time. In August 2020, we had found a video on Instagram featuring Mouni Roy shooting hoops. In the video, Mouni was cheered by a voice in the background. According to a report in ETimes, the voice was of her rumoured boyfriend, Suraj. The report had also claimed that Mouni was seen shooting hoops in The Marina Torch, the building where Suraj Nambiar stays. She was also spotted in Dubai with Suraj on a trip.

According to the latest media reports, Mouni Roy’s cousin interacted with a local newspaper in Cooch Behar, West Bengal and confirmed that the actress will marry Suraj Nambiar soon. The couple will have a destination wedding either in Dubai or Italy, and the reception will be in Cooch Behar. The Bombay Times, further, reported that their pre-wedding will take place on January 26, 2022, and the wedding will happen on January 27, 2022. 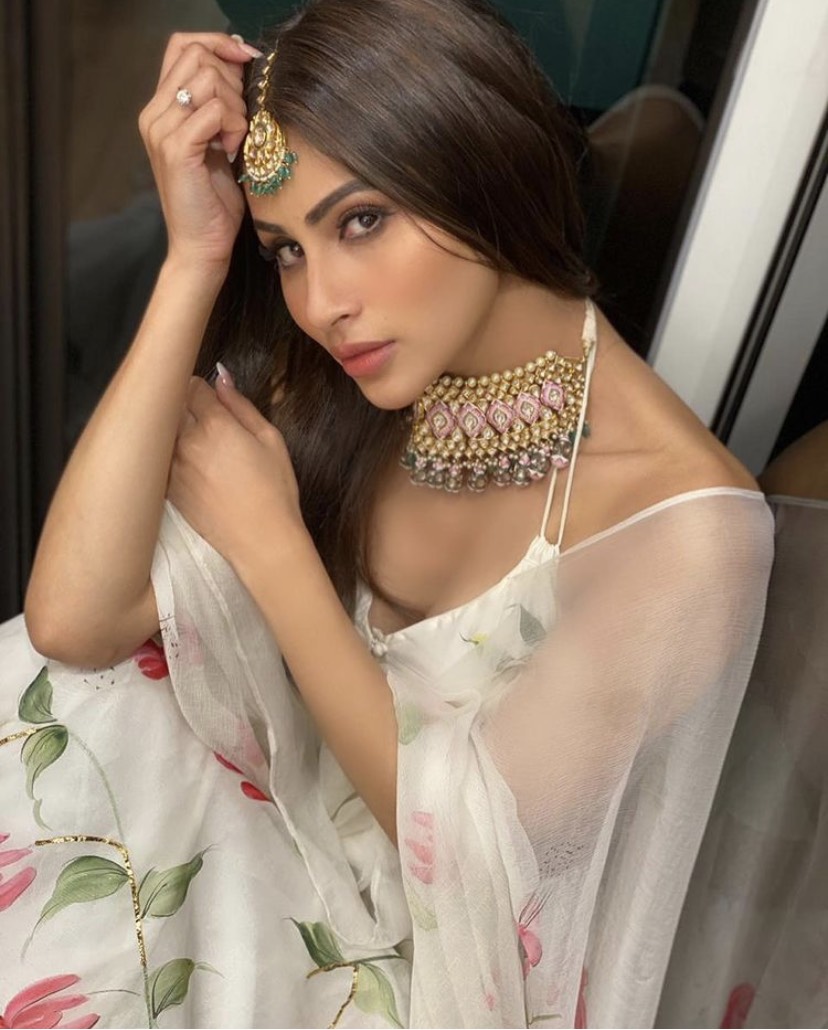 While Mouni Roy has been keeping her relationship away from the limelight, the portal quoted its source as saying:

“Her close friends have been asked to save the date. The venue is yet to be disclosed. It could be a destination wedding. A function will be hosted in her hometown, Cooch Behar, as well.” 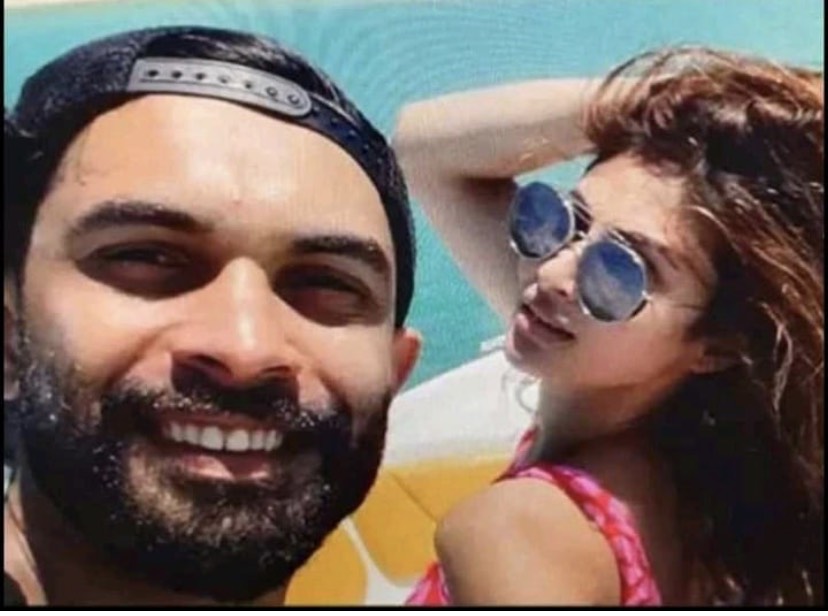 In March 2021, there were reports about Mouni getting married to her alleged boyfriend, Suraj, and it was said that her mother had met his parents to discuss their wedding. Mouni had then broken her silence in an interview with Zoom and had denied revealing any details. Sharing that if anything happens, the world will know, Mouni had said:

“I keep my personal life completely private so many every time you ask me about my personal life my answer is gonna be this. When it happens, the whole world will know I will only say that.” In August 2020, when Mouni Roy had tried an Instagram filter by her friend, Roshni Chopra, her story had caught everyone’s attention. Mouni had flaunted a huge diamond rock on her ring finger, which had made everyone wonder if she had secretly got engaged. On National Handloom Day, Mouni had posted a few pictures in a saree where we could spot the ring on her finger. Scrolling through Mouni's social media profile, we could spot her with the ring in several pictures. 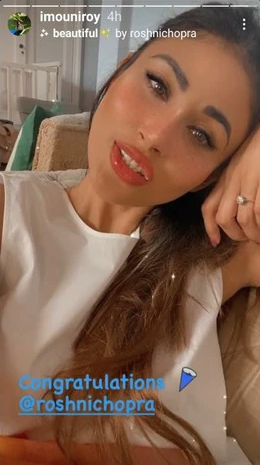 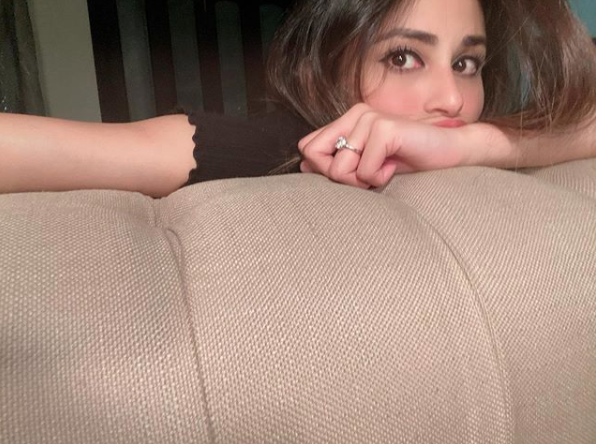 We cannot wait to see Mouni Roy as a bride!

Next Read: Janhvi Kapoor Wraps Her First Film 'Mili' With Father Boney Kapoor, Reveals What She Learnt From Him