It is quite a common thing to see Bollywood or television stars falling in love with each other while working together on the same projects. But, what’s even more common than this are the link-up rumours that come up when two good looking people work together and share a good chemistry on-screen.

Recommended: When TV Diva Hunar Made A Gorgeous Bride In A Pastel Green And Pink Lehenga At Her Gurudwara Wedding 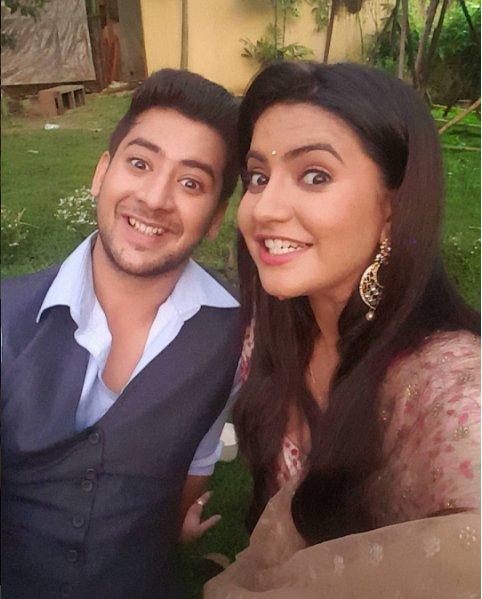 Well, something similar recently happened to ColorsTV’s on-going show Udaan’s co-stars, Meera Deosthale and Paras Arora. Meera plays the lead role of Chakor in the show, while Paras plays the role of her devar Vivaan, as per the current track. So just a day back, there were reports all over the internet that the two share a good rapport not just on-screen, but off-screen too.

Checkout: The True Reason Why 'Kanyadaan' Is The Most Emotional Moment For A Father While the two have denied dating each other in past too, the recent reports mentioned that they have finally confessed their love for each other. In fact, a leading entertainment daily quoted Meera as saying:

“Paras is a very grounded guy and easy to be with. I know people are pairing us up, and I don’t deny that we share something special. In the future, I would love to be in a serious relationship with him. He is also a great actor who is focused about his work.” Also Check: These Famous Indian TV Co-Stars Are Dating In Real Life, We Bet You Did'nt Know About Them

On the other hand, when Paras was questioned about his alleged relationship with Meera, he chose not be very explicit about it. Here’s what he was quoted as saying by a media report:

“Meera is an extremely caring girl and that’s what I like about her. People might say otherwise, but we are not dating, yet. We are best friends and are getting to know each other. You never know what destiny has in store.” So, one budding love story all of you are looking forward to? Wait, there’s a twist in this love tale! All this while, everyone is talking about the growing closeness between these two co-stars. But there is another report which unveiled some other surprising details related to this actor’s love life.

According to a report by the leading entertainment daily, Tellychakkar, Paras is dating a television actress, but it’s not Meera. As per this report, he is in a relationship with a newbie actress, Neha Tomar. He met her on the sets of SAB TV’s show, Police Factory, where both of them worked together. 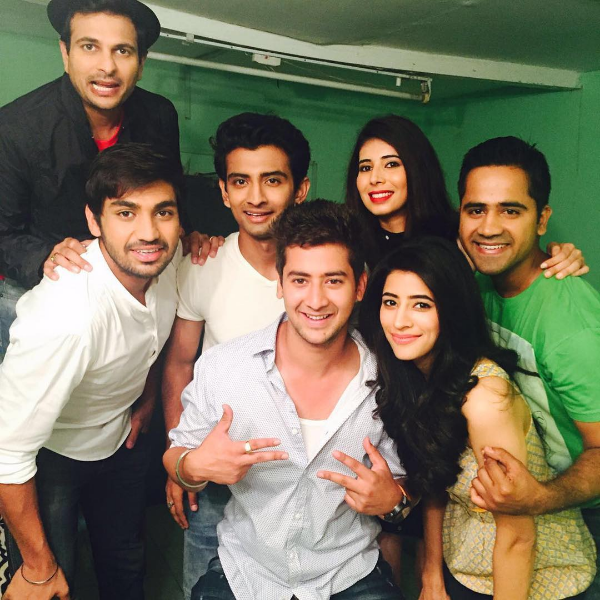 Talking about Paras and Neha’s relationship, a source was quoted as saying by this report:

“For Paras and Neha, the show Police Factory set up the perfect ambience for them to know each other. They are usually spotted together in parties and public events, and feel totally comfortable being together.” Not just that, they even contacted Paras to get more clarification on the current rumours of him dating Meera, and here is what he said:

“There’s no truth to it at all. We are only good friends, literally.” 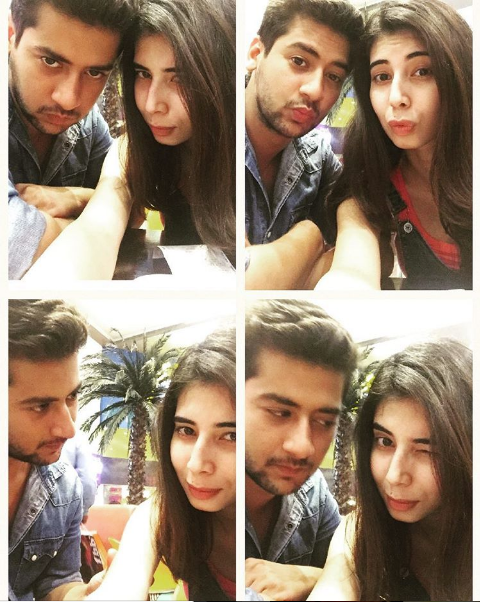 He was even asked about his relationship with Neha, to which he said:

“I don’t want to name her. But I can tell you that I am dating a girl from the same industry.”

Phew, that’s one confusing story we must say! So, who do you think Paras is actually dating? Do let us in the comments below.

NEXT READ: Karan Vohra Aka Shaurya Of Zee TV's 'Mehak' Is A Married Man In Real Life 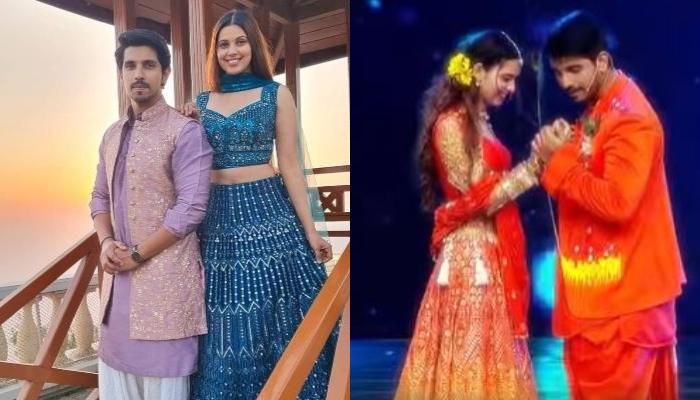 Popular Television actor, Alice Kaushik and Kanwar Dhillon have already become household names with their characters, 'Shiva' and 'Raavi' in their serial, Pandya Store. The duo's on-screen chemistry is loved by all. However, the duo also shares a beautiful bond not only on-screen but also off-screen. And just a few days ago, the