As per reports, 'Kundali Bhagya' fame, Mansi Srivastava is all set to marry her boyfriend, Kapil Tejwani, after ending her six years old relationship and engagement with her ex-boyfriend, Mohit Abrol.

The popular television actress, Mansi Srivastava, is reportedly all set to tie the knot with her photographer-boyfriend, Kapil Tejwani. The reports about their wedding are all over the internet, and the actress' massive fanbase is in immense delight after witnessing the end of her six-year-old relationship with her actor-boyfriend, Mohit Abrol. From Mansi Srivastava's wedding venue to her pre-wedding ceremonies, most of the details have surfaced on the internet.

On November 29, 2021, Mansi Srivastava had taken to her Instagram handle and had shared a cute IG Reel that had ended her dating rumours with Kapil Tejwani. In the video, Kapil could be seen hijacking his ladylove's frame, who could be seen making a Reel while sitting in front of a mirror, donning a burqa set. Along with the video, Mansi had penned a lovely caption that could be read as:

Mansi On Ex Mohit's Cheating Allegations: 'If Moving On Post Breakup Is Cheating, I'm An Illiterate'

Mansi Srivastava Of 'Ishqbaaz' Fame Accused Of Cheating By Ex, Mohit Abrol, He Tried To Kill Himself

"Sorry not sorry for making cute reels. Meet the videobomber aka fiance @visualsbykapil."

According to a report in ETimes, Mansi Srivastava is in a relationship with a food and travel photographer, Kapil Tejwani. As per the sources close to Mansi's show Kundali Bhagya, it is reported that Mansi and Kapil are all set to tie the knot next year on January 22, 2022. The report further stated that the wedding festivites will kick-start on January 21, 2022. However, Mansi has already started getting all-set for her big day. Talking about Mansi's wedding destination, the report revealed that Mansi and Kapil will get married in Mumbai. 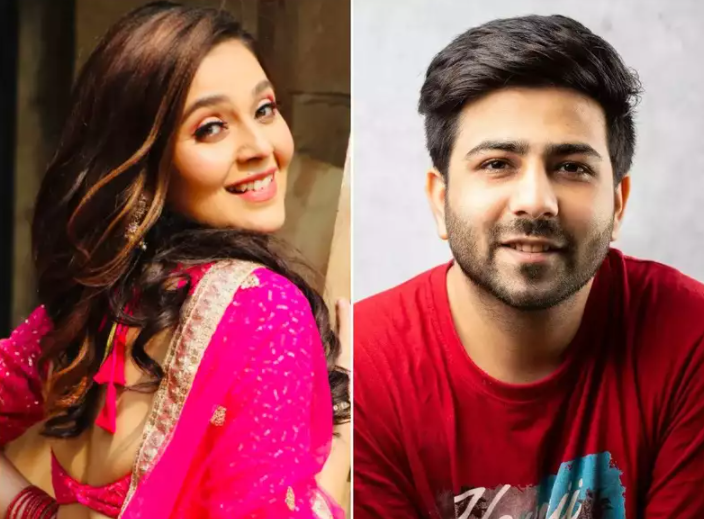 Last month, a report in the Bombay Times had shared some major details about Mansi Srivastava and Kapil Tejwani's relationship. Right from their first meeting during a commercial's shoot a few years ago to dating each other since 2019, their relationship details speak everything about their mature approach towards their relationship. The report had stated:

"Mansi and Kapil met at the shoot of a commercial years ago but lost touch. They reconnected seven years later and have been dating since 2019. It wasn't love at first sight for the couple. They had a rather mature approach towards their relationship and took their time to know each other better. Their friendship graduated to love, and now they are ready to take the plunge. The couple is in the process of finalising the venue and making other arrangements for their big day." 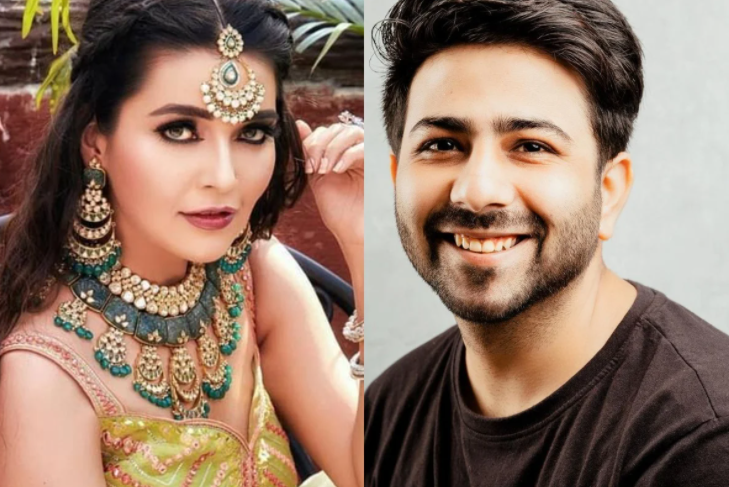 For the unversed, Ishqbaaz fame, Mansi Srivastava and Meri Aashiqui Tum Se Hi actor, Mohit Abrol were in a relationship for six long years, and the two had got engaged on August 21, 2016, in Dharamshala. However, it was on July 29, 2019, when a pop up from Mohit's Instagram handle had shocked everyone, in which he had accused his then-fiancee, Mansi Srivastava, of cheating on him. Ending their six years of togetherness, Mansi had cited the reasons to be irreconcilable differences and compatibility issues. 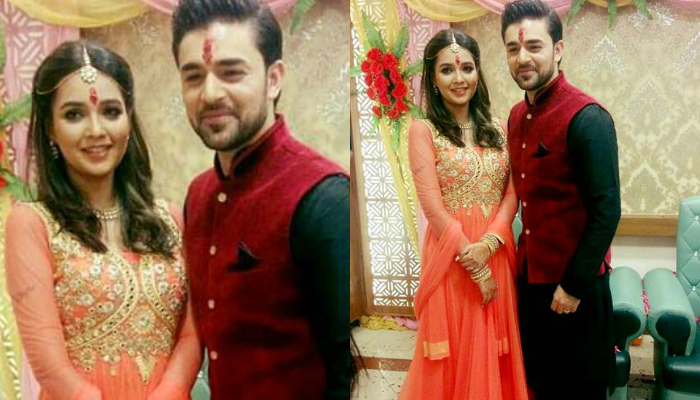 Also Read: Rashmika Mandanna's Bungalow In Mumbai Is A Mix Of Contemporary Architecture And Greenery

On the professional front, Mansi Srivastava had joined the show, Kundali Bhagya, in August 2021, and is currently seen in the same!