'Sasural Simar ka' fame, Manish Raisinghan is all set to take 'saath pheras' with his girlfriend, Sangieta Chauhaan, and their wedding date has a special connection with best friend, Avika Gor.

Gone are the days when weddings in India, were never completed without band, baaja and a big baraat. The COVID-19 outbreak in the world has made it a distant dream. We have shifted our focus from grandeur to safety in the times of coronavirus. While a part of our heart wants a big fat wedding, the other is concerned about the ongoing health hazard. The one lavish affair has now turned into an intimate gather of 50 people. While some couples have postponed their plans of getting married, the others are happily tying the knot in the midst of a pandemic. And television actor, Manish Raisinghan is from the latter category as he is all set to tie the knot with his longtime girlfriend, Sangieta Chauhaan. (Recommend Read: Ram Kapoor's Wife, Gautami Kapoor Sings A Remix Song And The Actor Says 'Mujhe Meri Biwi Se Bachao')

Manish has gained immense popularity with his acting stint in Sasural Simar Ka. His jodi with his co-star, Avika Gor was loved by many and people were sure that something was brewing between the two. But Manish's heart was already taken by actress, Sangieta Chauhaan. Yes, that's true and now, the couple is all set to make their relationship official by tying the knot on June 30, 2020, at a Gurudwara in Andheri, Mumbai. 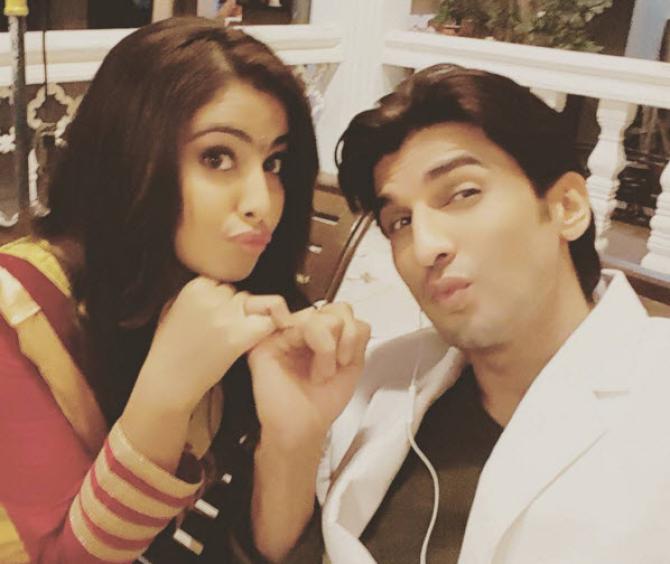 Recently, in an interview with SpotboyE, Manish revealed the decision of tying the knot and said, "It may surprise you but the decision of getting married to each other was taken in a day's time. During this whole lockdown, I was extremely busy with my song and one day at the breakfast table, I told my father I am planning to take a day off today and in a quirky way he said, 'off le raha hai to shaadi bhi karle.' It was a joke but it hit my mind. I instantly called Sangieta and said let's get married, tell your parents to speak to my parents and she was shocked and said, 'Achanak se kaise baat karu?' Things don't happen like this' but I convinced her and said let's make them meet on Zoom call today at 4 and she somehow agreed. They met via the video call and discussed things and by evening the wedding date was also zeroed down." (Also Read: Divyanka Tripathi Reminisces 'Nach Baliye 8' Journey With Hubby, Vivek Dahiya And What They Cherish) Manish further revealed how the wedding will pan out without the presence of their parents. He said, "My mom doesn't keep well and I don't want to risk her health by taking her out in this pandemic. Similarly, Sangieta's parents are also old and hence we decided that we will go ahead without their presence. Will get married, come home and take their blessings. They also agreed to the decision." 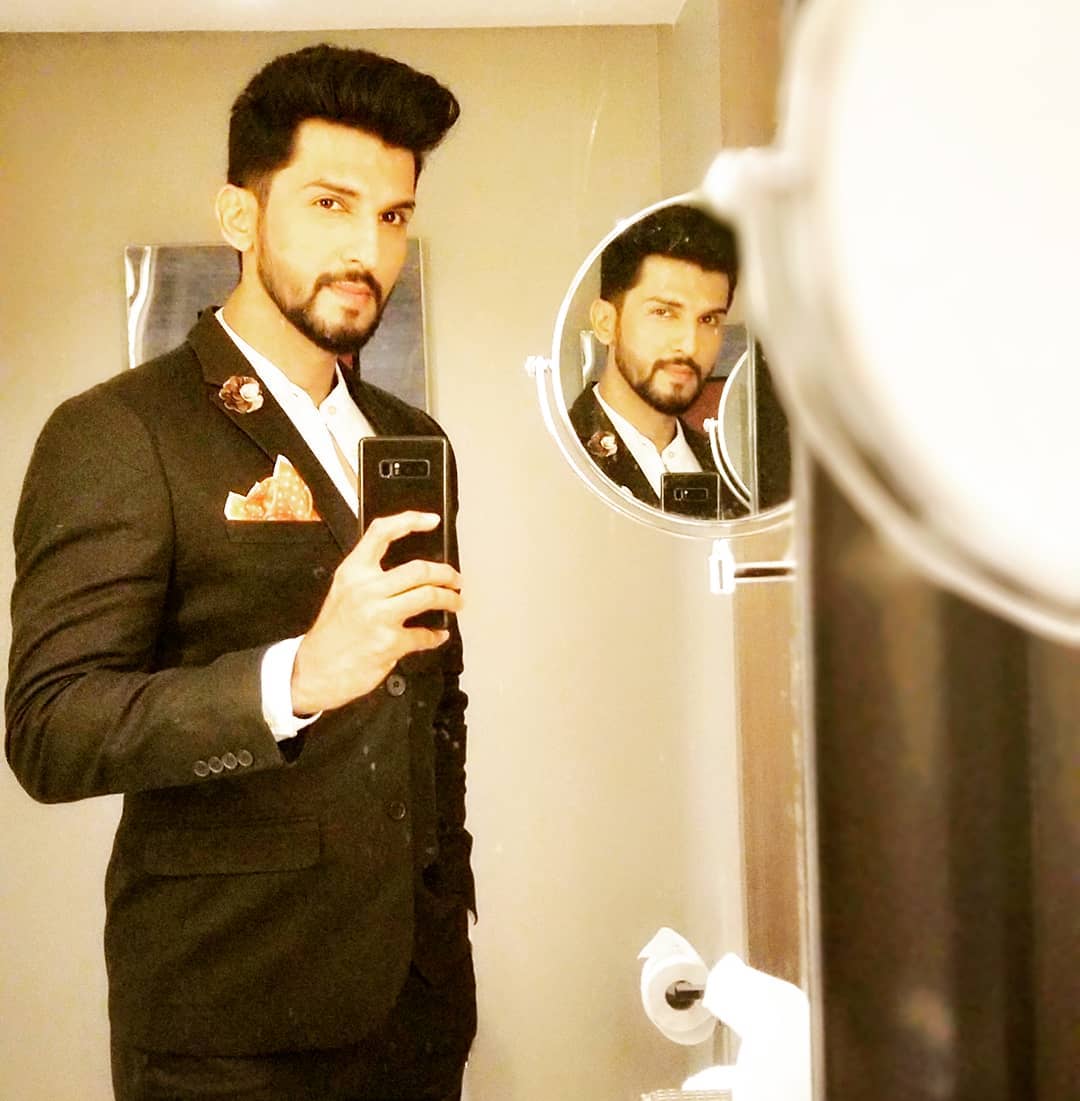 Talking about their love story, Manish spilled the beans on how he fell in love with Sangeita. He shared, "We had done a show together called Swabhiman Ek Shingaar but never interacted much. Later there was a party at Suchitra Pillai ma'am's house, where we met again and started talking to each other. Then we become good friends, best friends and then a couple. It's been a year and half that we are dating but before that it was just friendship which gradually got converted into love." 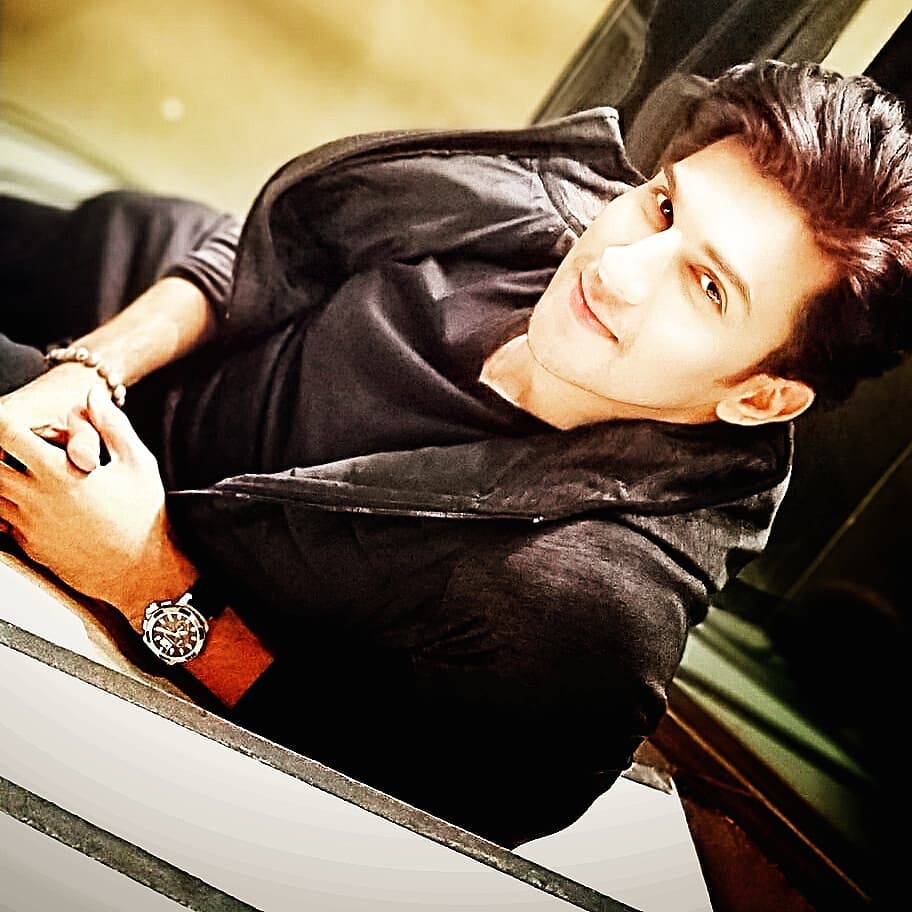 For those who don't know, Manish's wedding date also has a connection with his best friend, Avika Gor. In the same interview, the actor stated, "Coincidentally, on both these days it's my best friends' birthdays. On June 15 it's Jassi's birthday whereas Avika's is on 30. Both told me to get married on their respective birthdays. Obviously, June 15 was way too close, so we couldn't, which left us with June 30, Avika's birthday. Now, she has promised whenever she gets married she will marry on my birthday." Aww, Manish and Avika are friendship goals! (Don't Miss: Preity Zinta's Pooch, Bruno Hampers Her Workout For A Belly Rub, Hubby, Gene Ensures She Finishes It) 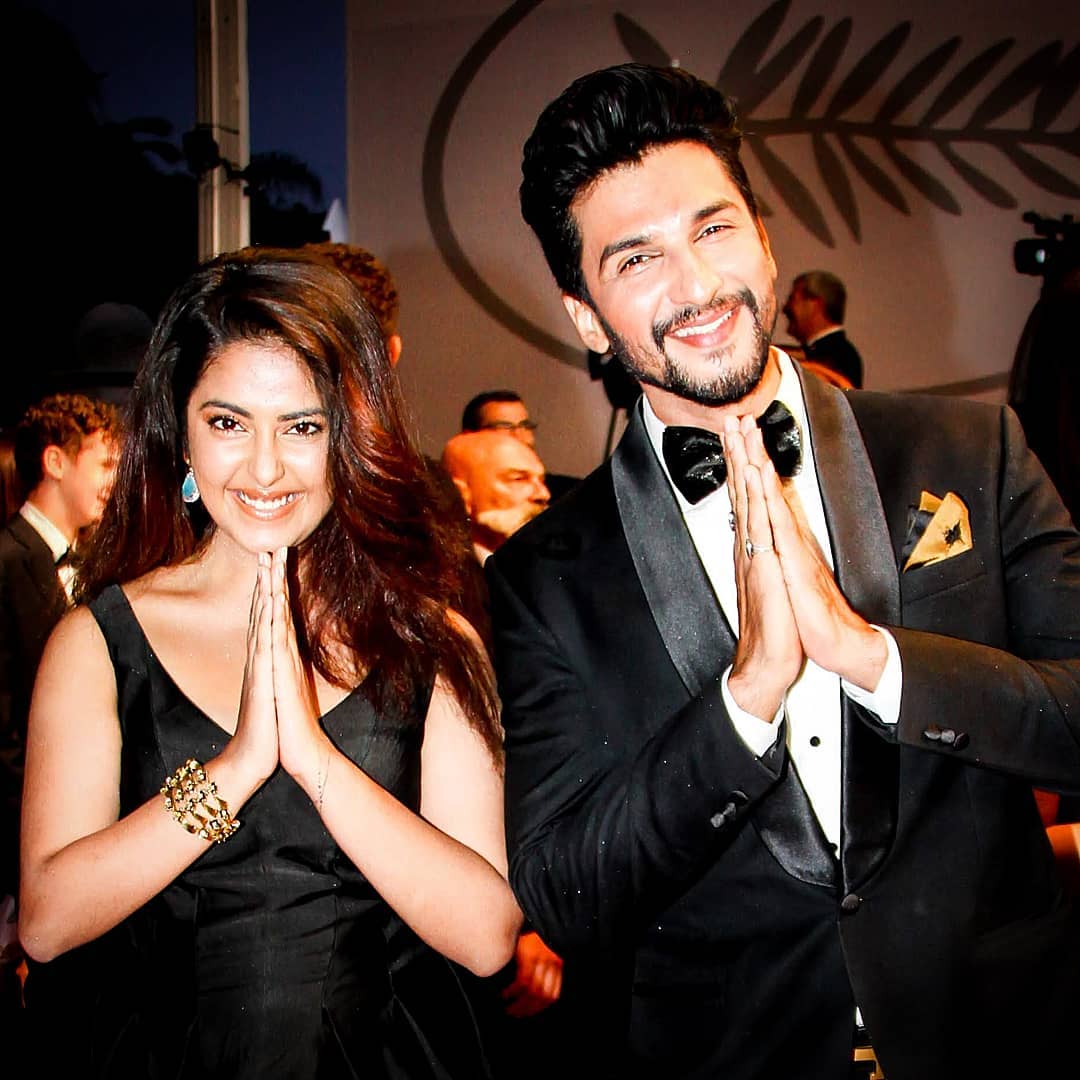 Well, we cannot wait to see pictures of Manish and Sangeita's wedding!