Bollywood actress, Malaika Arora had jetted off to Paris to celebrate her boyfriend, Arjun Kapoor's birthday. Check out as she shared a video!

Arjun Kapoor and Malaika Arora’s relationship has always been the talk of the town. Ever since the couple has made their relationship Insta-official, they don't shy away from PDAs. From being each other’s ace photographers, fashion stylists to travel buddies, Malaika and Arjun keep the spark flowing in their relationship. However, like every other couple, they often face marriage-related questions from their millions of fans.

On May 18, 2022, Arjun Kapoor took to his Instagram stories and shared a witty post quashing his wedding rumours. The reports had suggested that Arjun and Malaika’s December 2022 wedding would be a low-key affair, and the couple would only include family and close ones in the guest list. However, Arjun’s reaction to the hearsay seemed like the reports were nothing more than speculations. Sharing a witty reply in his IG story, Arjun had written:

Malaika Arora Stuns In A Bikini In Maldives, Catches Her Beau, Arjun Kapoor Scrolling Through Insta

“Love how everyone seems to know more about my life than I do.”

Recommended Read: Shilpa Shetty Visits Paris With Hubby, Raj Kundra, Shares What It's Like To Travel With A Punjabi 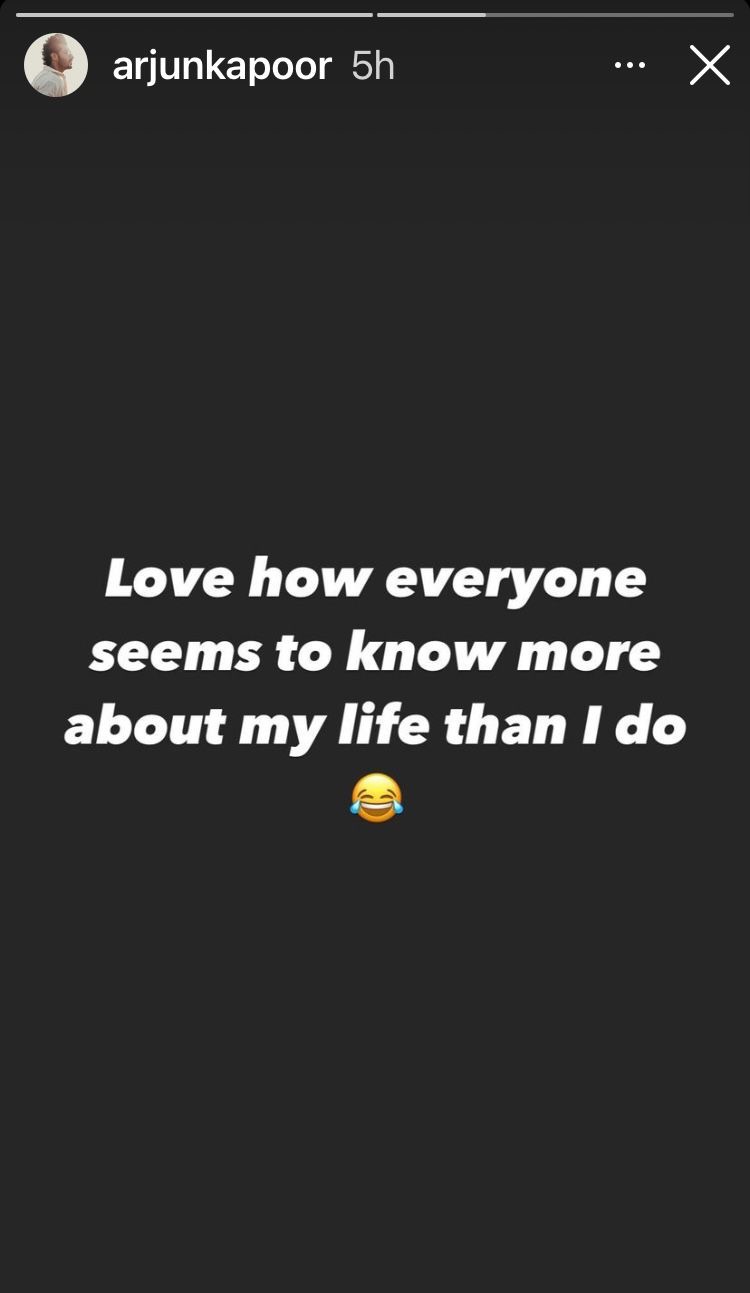 On July 5, 2022, Malaika Arora took to her IG handle and dropped a compilation of photo and video dumps from her vacation in Paris. To celebrate her boyfriend, Arjun Kapoor’s birthday, which was on June 26, 2022,  Malaika had jetted off to Paris. From exploring the city together, clicking in front of the Eiffel tower, relishing delicious foods over romantic dates nights, to celebrating his intimate birthday, Malaika had a memorable time abroad with her beau, Arjun. Alongside the Reel, she penned:

“The weather is so romantic. Throwback toh banta hai. I love Paris @arjunkapoor.”

Arjun Kapoor and Malaika Arora have been swooning our hearts with their romantic PDAs and cutesy love banter. On June 28, 2022, Arjun took to his Instagram handle and shared two pictures featuring him and his lady love, Malaika. In the first picture, Arjun could be seen donning a blue jumper as he clicked a selfie, and in the second one, his girlfriend, Malaika, could be seen trying to click a picture on the street wearing the same jumper. Sharing the picture, Ajun penned:

“His by day... Hers by night...Swipe right for more details...#jumpersharingiscaring.” 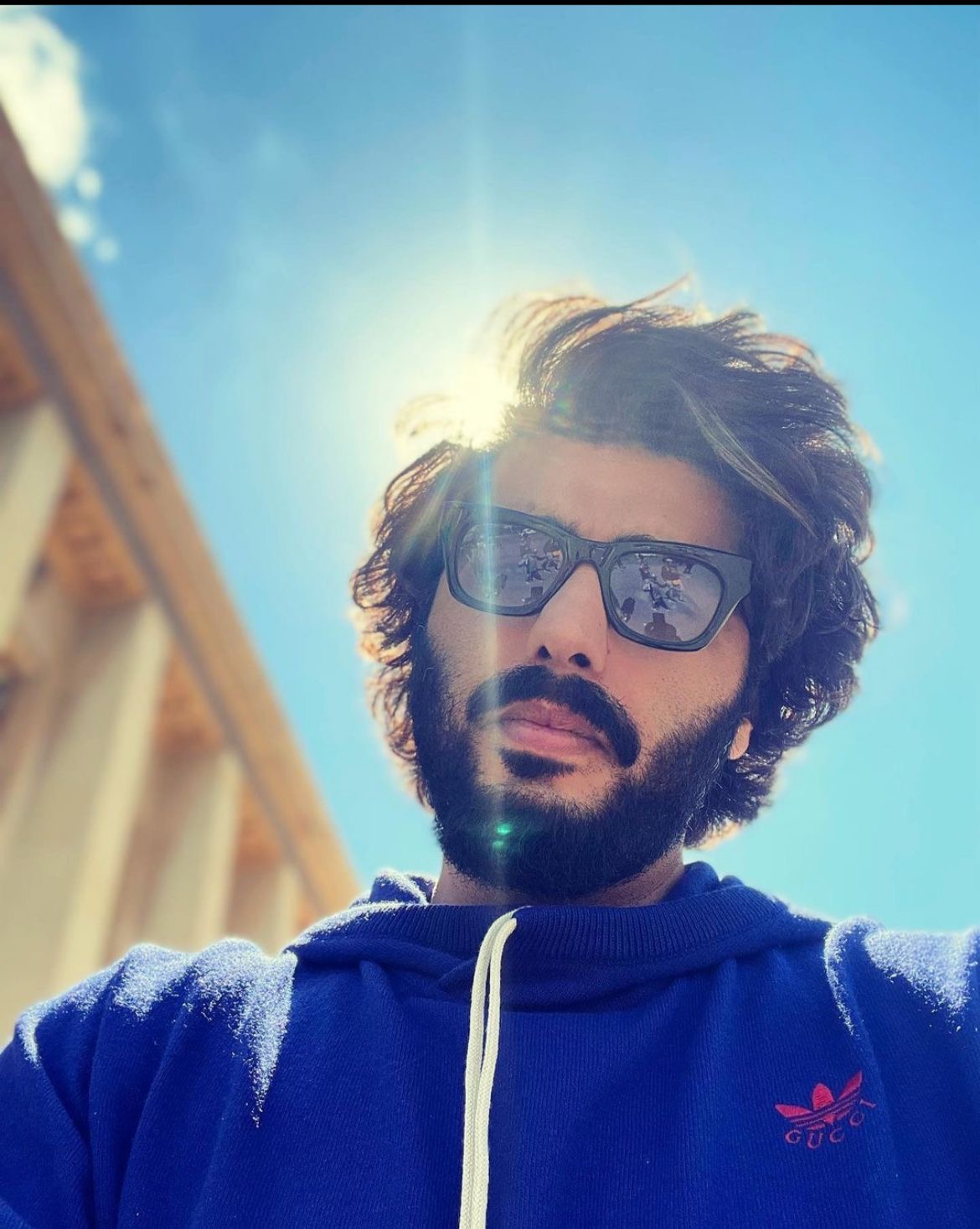 Earlier, in a candid conversation with Janice Sequeria in the show, The Social Media Star, Arjun Kapoor revealed the real reason behind embracing his romantic relationship with Malaika Arora in front of the world. He had mentioned that instead of keeping any relationship under the wraps, one should always accept the truth and respect their partner, otherwise there would be more room for speculation among the people. Arjun could be quoted as saying: We love Arjun and Malaika’s vacation pictures! What about you?

Next Read: Deepika Padukone Says, 'I Am Married Now, Behave Yourself' To A Fan Who Screamed 'Love You' At Her

Malaika Arora Stuns In A Bikini In Maldives, Catches Her Beau, Arjun Kapoor Scrolling Through Insta