The year 2018 will be remebered for giving us many life-partners who went on to take the nuptial plunge. Celeb weddings are happening incessantly since last month. And guess what? Ishaqbaaz actor, Kunal Jaisingh and his long-time girlfriend, Bharati Kumar are getting married today on December 20, 2018 in a temple wedding. After their sangeet and haldi ceremonies. (You May Like: First Picture From Taimur Ali Khan's Second Birthday Celebrations In South Africa)

The bride and groom have already arrived. Kunal is looking dapper in his white sherwani and Bharati is beauty-personified in her traditional red lehenga. To bring to you first, here are the first looks of Kunal and Bharati from their wedding:

'Ishaqbaaz' Actor Kunal Jaisingh Ties The Knot With Bharati Kumar, Check Out All The Inside Pictures 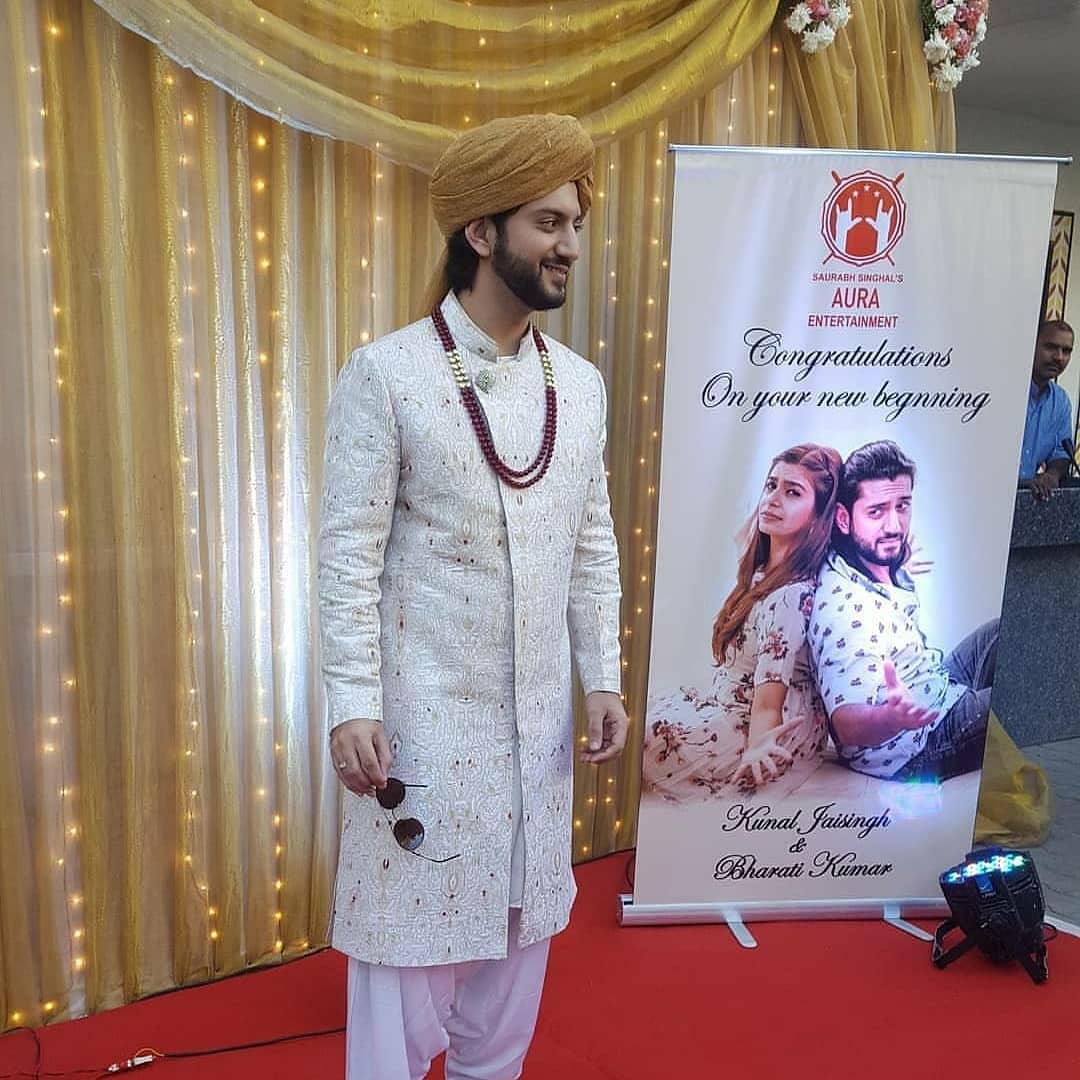 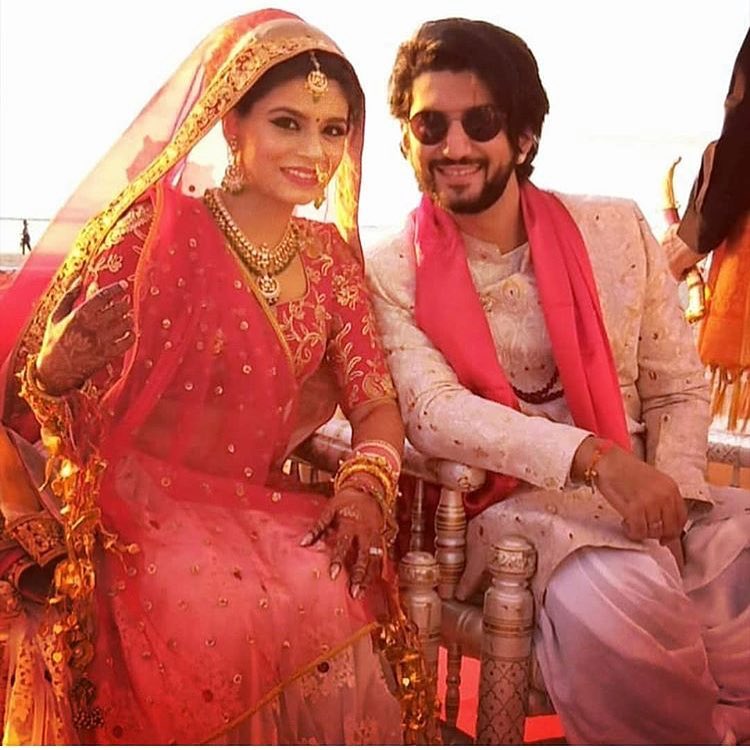 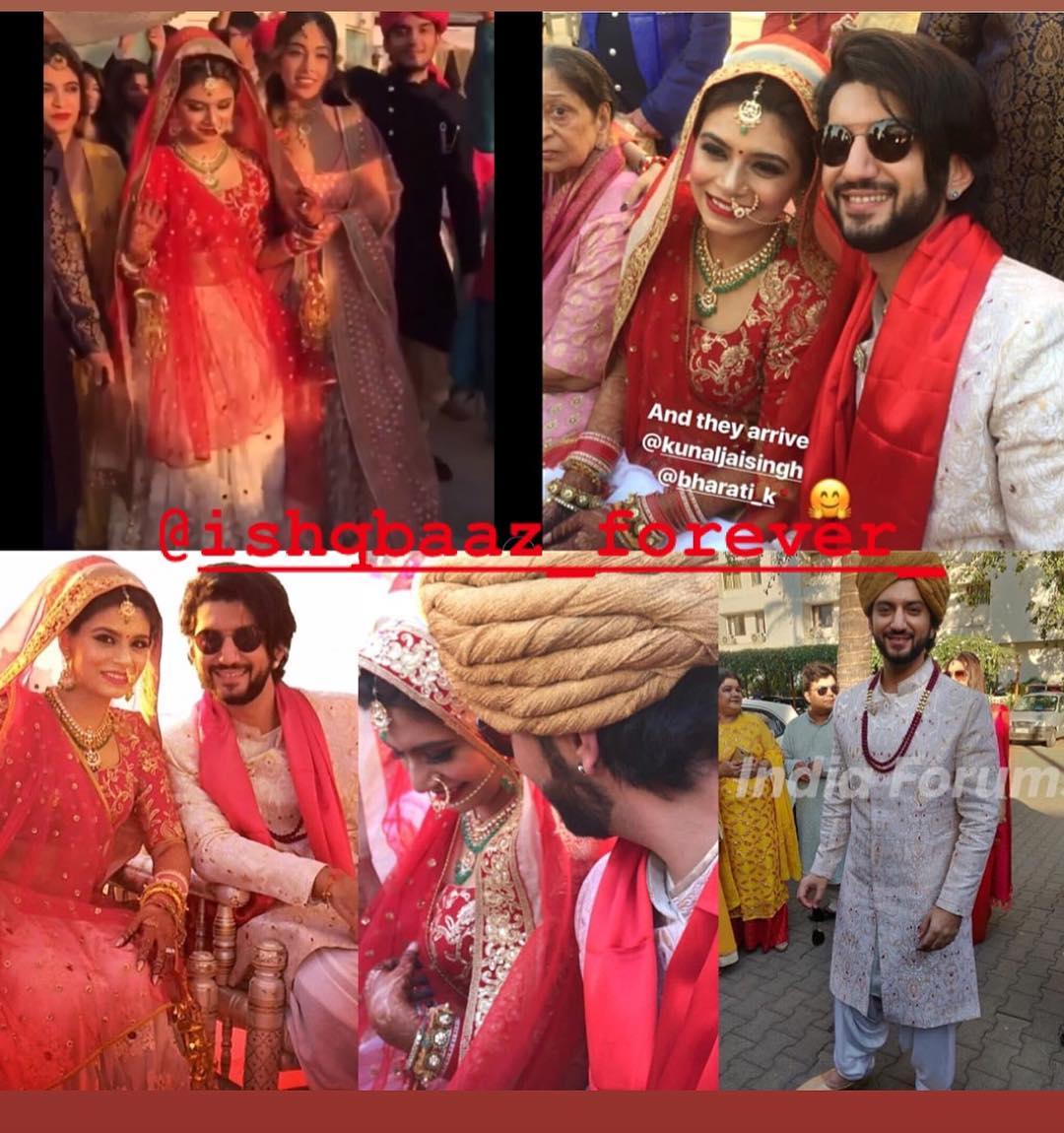 Kunal and Bharati hosted their sangeet and engagement ceremony on December 18, and their friends from the industry, Nakuul Mehta and wife Jankee Parekh Mehta, Aashish Mehrotra, Subha Rajput, Trishla Shah, amongst others attended the function. Do you know that Kunal also got down on his knees, during their ring ceremony, to propose his lady-love?

Speaking of their pre-wedding functions, we also have a few pictures from the haldi ceremony. Take a look: 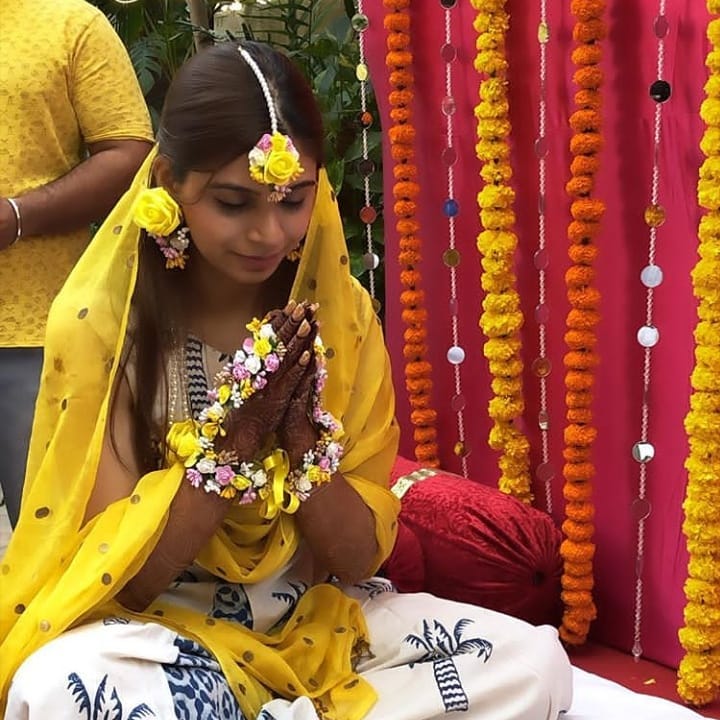 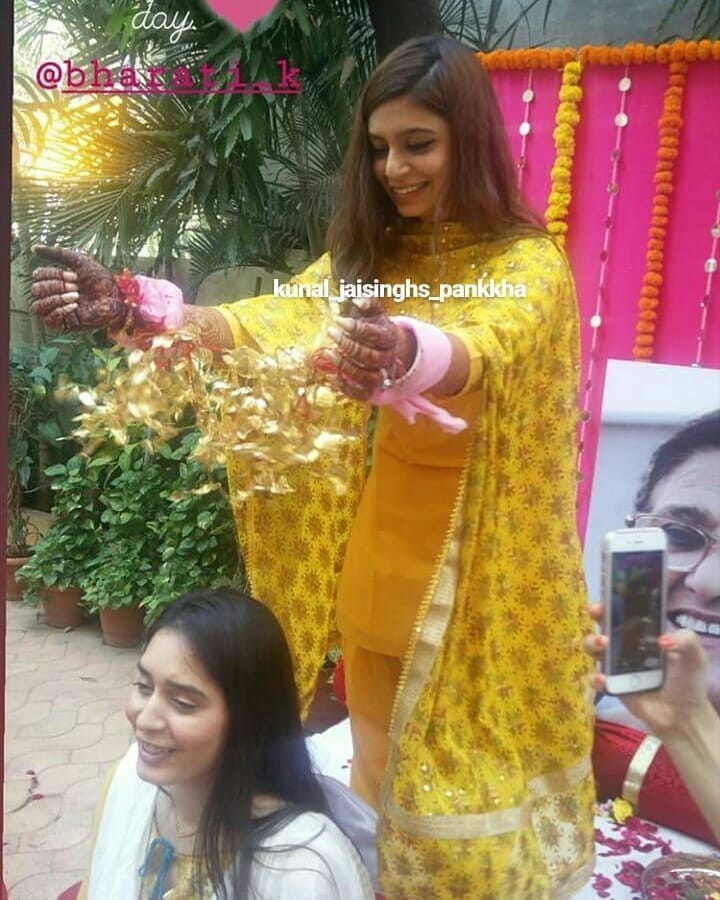 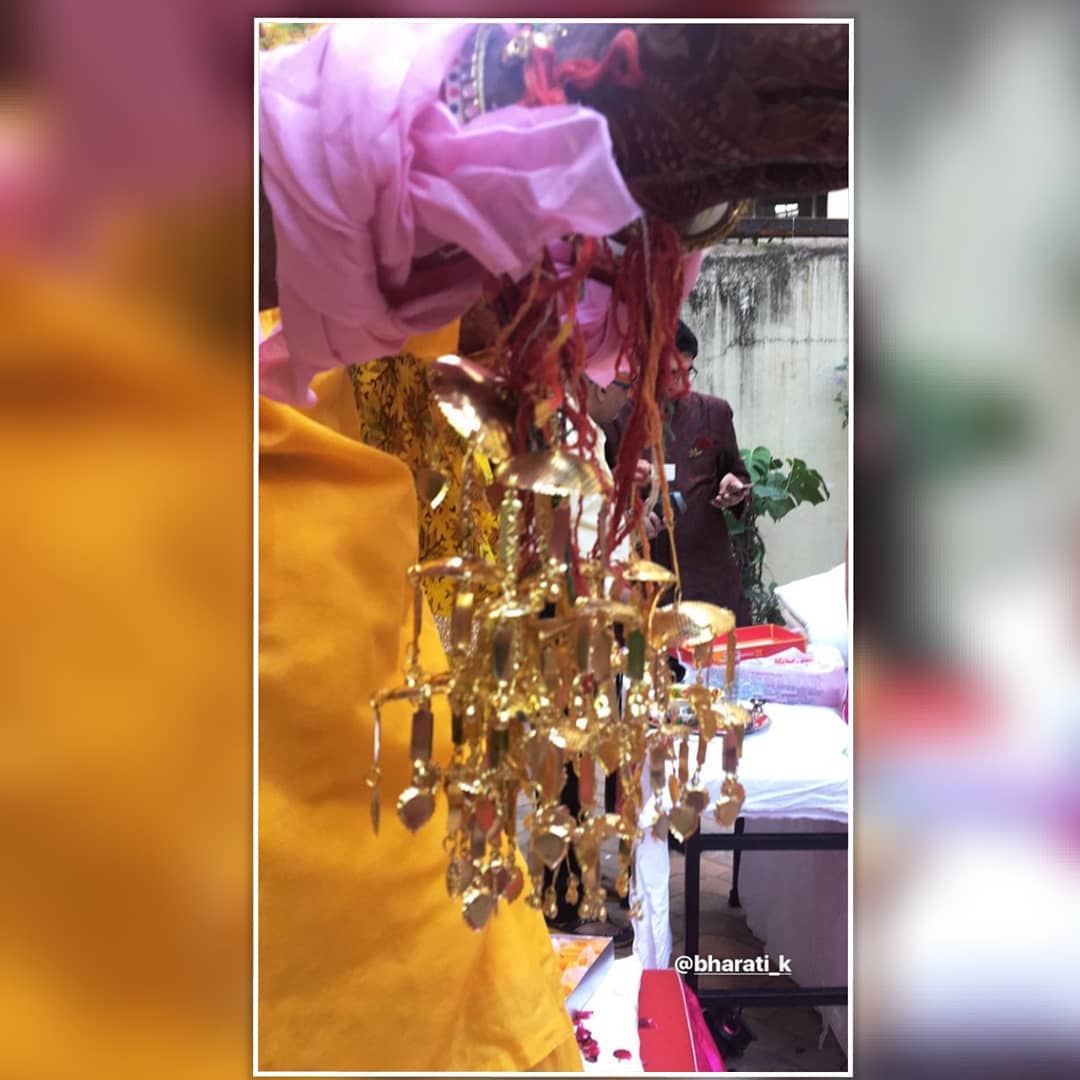 A report in Indian Forums earlier confirmed the wedding of Kunal and Bharati, and it could be read as, “Kunal and Bharti will be getting married on December 20, 2018, at ISKCON Temple in the suburbs of Mumbai.” In an interview later, Kunal shared the further details, and was quoted as saying, "The sangeet and engagement ceremonies will take place on December 18, with just families and close friends in attendance. The wedding and reception will be on the 20th. While we are inviting many friends for the reception, other functions will be close-knit affairs, as I believe in maintaining the sanctity of these traditions and rituals." (Also Read: Janhvi And Khushi Kapoor Give Sis Shanaya 'Princess Feels', Bend Down On Knees To Tie Her Shoelaces) 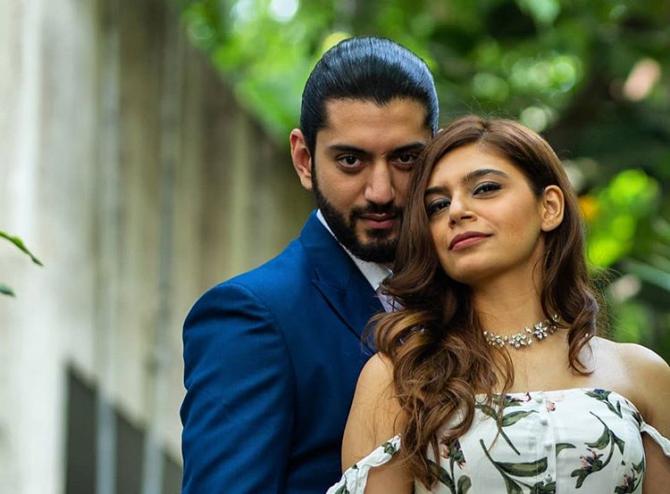 In April 2018, Kunal took to Instagram to share a picture of his roka ceremony with Bharati. He captioned it as, “Hellooooooo fiancé!! #newbeginnings.” Here’s the image that Kunal had posted: After his engagement ceremony, Kunal revealed to a media portal as to why he kept it all a secret. He said, "I had my reasons, but it was definitely not because I am an actor and I feared losing out on projects. We wanted our parents to know it before announcing the news to the world. Finally, our families met a month ago and finalised everything." He also added how happy he was that his parents agreed for this union, "I am happy that my parents agreed to our match. I have always wanted to settle down with a girl like Bharati... she is homely, genuine, humble and respects elders. These are qualities that are difficult to find in today’s women." 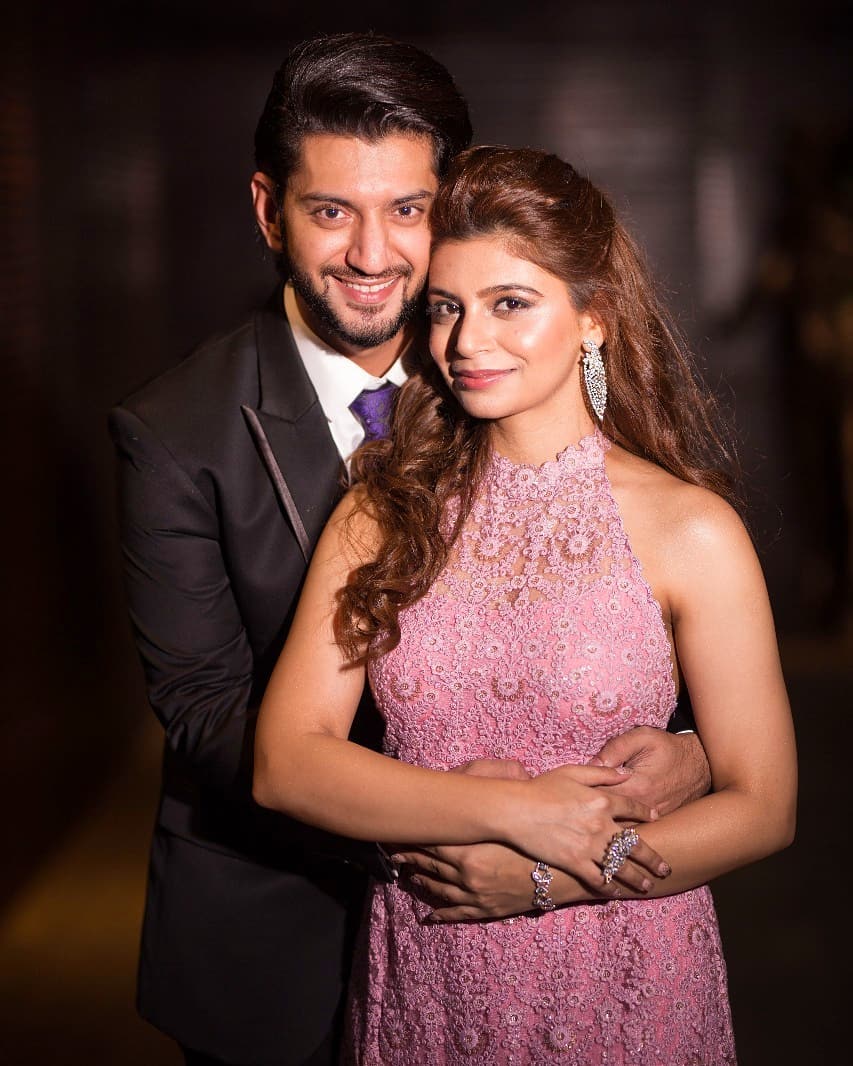 He then praised his lady-love and shared, "She is homely yet modern. She is like water and I feel she can adjust anywhere. Bharati makes the environment very friendly. She is a girl any guy would want as his wife, a girl that a family would look for their son and most importantly, she is the only one for me in this world. And she is mine." 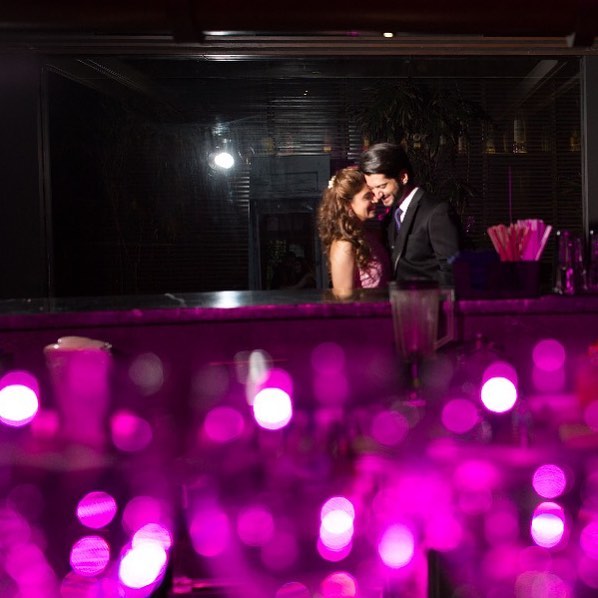 In fact, the Ishaqbaaz actor also added what made him fall for her and said, "She is bubbly, loving and caring. She is very positive and her non-judgmental nature makes it easy for people to open up to her. The support I get from her is pure and genuine. She is extremely understanding. Being married to a friend spells comfort. I don’t care where I am and what I am doing, it’s home for me if she is around." (Suggested Read: Sanjeeda Shaikh Turns A Year Older, Husband Aamir Ali Wishes His Love In The Cutest Way) 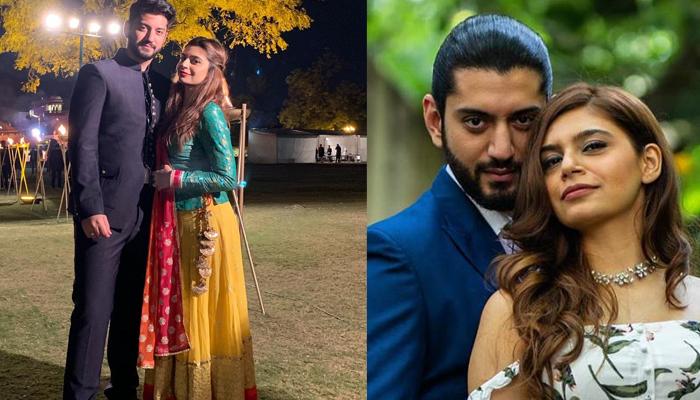 Ishaqbaaz fame actor, Kunal Jaisingh got married to his long-time girlfriend, Bharati Kumar recently on December 20, 2018. The two had been dating for quite some time and got engaged last year in April, 2018. And guess what? Today. i.e. Janaury 26, 2018, it's Bharati Kumar's first birthday post-marriage. We