Krushna Abhishek revealed his relationship with Kapil Sharma and shared that their rivalries were not based on personal issues.

Some wars go on for a long time and might never end, but some prefer friendship much more than rivalries. Kapil Sharma and his once rival and now 'good' friend, Krushna Abhishek, share one such relationship. For the unversed, when Comedy Nights with Kapil ended, it was rumoured that Colours TV had chosen Krushna Abhishek to launch Comedy Nights Bachao, this infuriated Kapil, and he had gone to Sony TV to launch The Kapil Sharma Show. Later in 2018, Krushna had also joined him, and now the two are part of the famous comedy show of the nation, The Kapil Sharma Show.

We have seen Krushna Abhishek playing his character, 'Sapna' and entertaining the audience for many years in the show. And his partnership with Kapil has been growing stronger since then. During Kapil and Ginni Chatrath's wedding festivities in October 2019, Krushna Abhishek had arrived in Amritsar to be a part of the celebrations. Krushna had shared a picture with the to-be groom and had captioned it as: In an interview with The Indian Express, Krushna Abhishek opened up about his relationship with Kapil Sharma. Krushna praised Kapil for making a huge name in the industry with his diligent hard work without having any prior support. He agreed to have professional completion, which had given rise to rivalries but mentioned no personal issues between them. He said:

"We never had any personal issues. I think Kapil is the most talented man. He came from Punjab with no prior connection in the industry and made his mark. Just look at the body of work he has built for himself. He has proved himself time and again and we need to salute his resilience. I think he is the most impromptu man in India and I really respect him. When I joined him and watched him live, I was blown away. He is just brilliant." 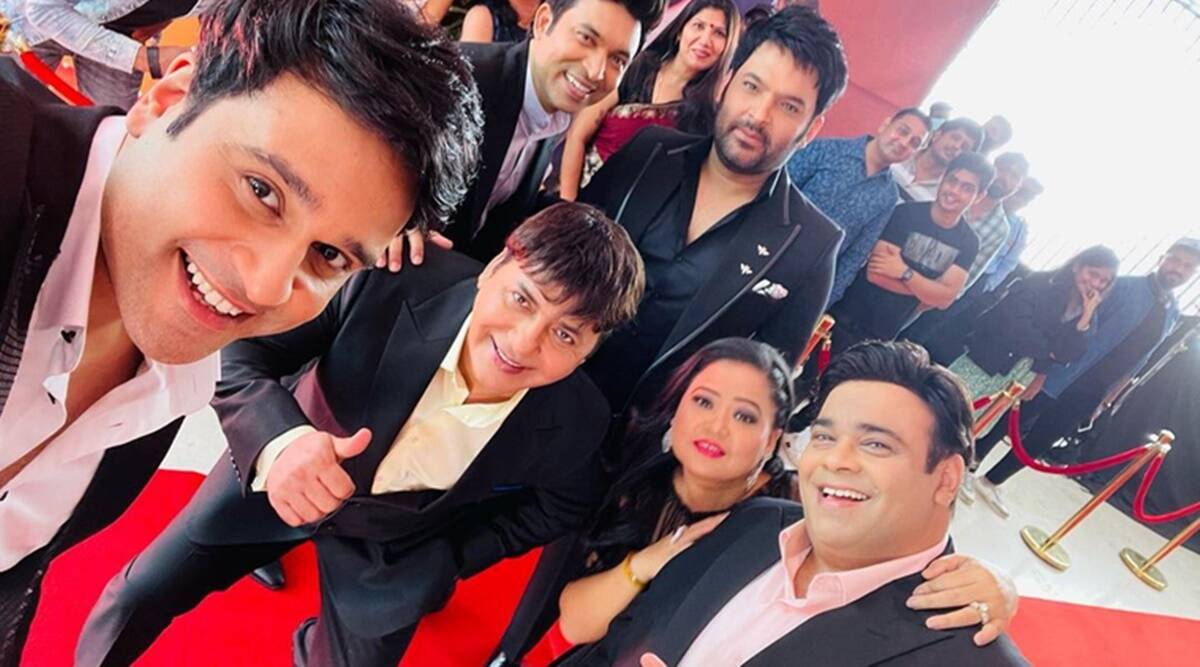 Krushna further added that rivalry between him and Kapil Sharma was just shown in the media, but they share a good bond starting from Comedy Circus. He mentioned that Kapil was the first person to call him after his father's demise and added that time and again, they had to maintain the thin line of friendship because they are still performing on the same show from the past four years. He explained:

"We were shown as rivals but that never affected our friendship. I remember he was the first person to call me when my father died. We have both always stood by each other and respected each other. The thin line of friendship was always held strong. And I think that is why we are still strong together. It's been almost four years that we are on the show and it's still going strong." 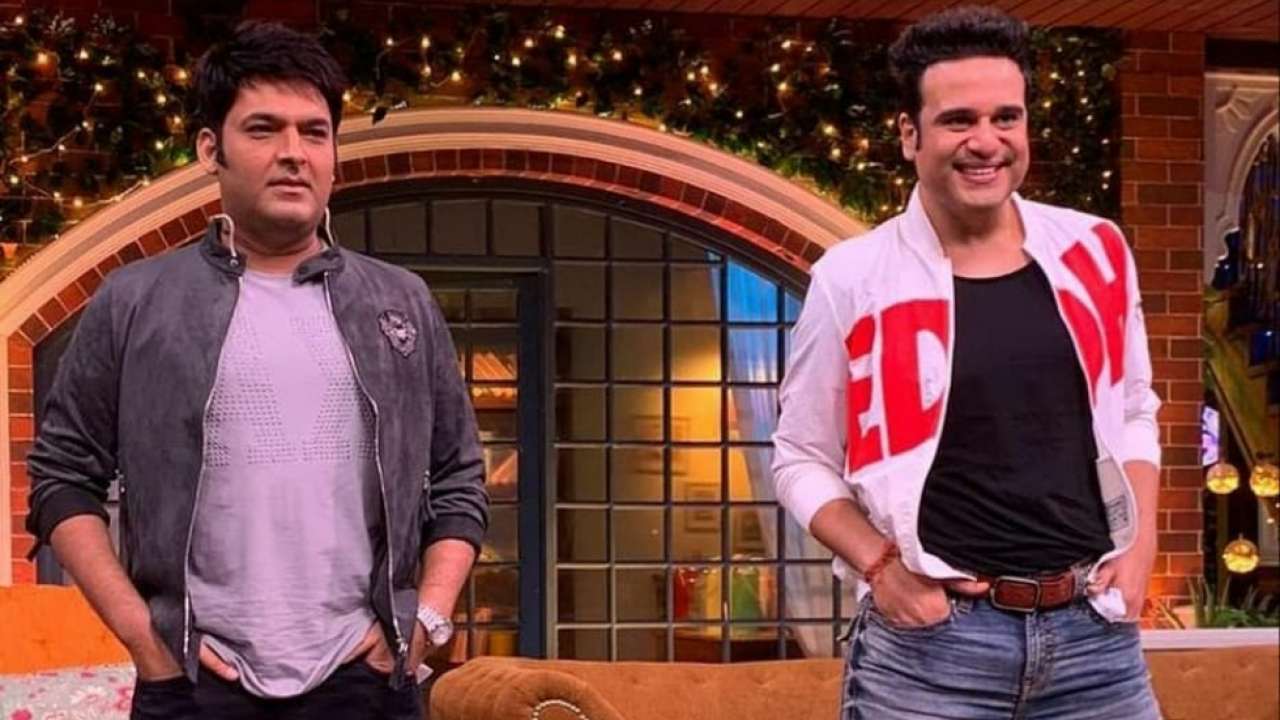 Krushna Abhishek concluded the conversation by saying that he shares a good relationship with Kapil and also other co-stars, such as Bharti Singh, Kiku Sharda, Sudesh Lahiri, Sumona Chakravarty. And added that they look after the team's success rather than personal footage. He explained:

"We all work for the betterment of the show. If that becomes superhit, we will also be successful. We are all very secure people and if we start bickering about personal footage or who's getting more lines, the show will fall. And that would bring the end for all of us too." 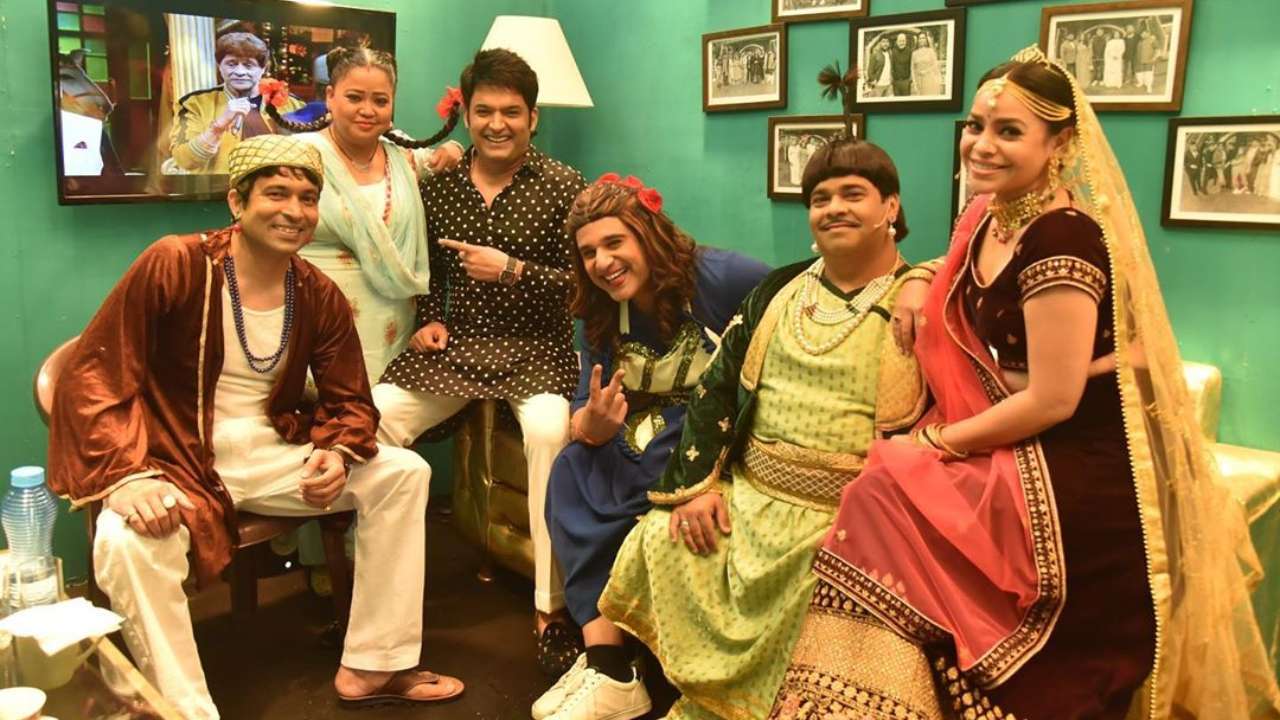 But a few years ago, the story was something different. In an interview with The Hindusthan Times, Krushna Abhishek had mentioned his rivalry with Kapil Sharma. He had said:

"He left Comedy Circus and started his show, which clicked. He was suddenly in the limelight and we were doing Comedy Classes on Life OK. People started telling us that why don't we do something similar. He is also a writer and that's his strength. He was everywhere. We also wanted to start a big show because of professional rivalry. We came on Colors and he immediately left it. Even Raj Nayak talked about it. Then Bharti and I took over his show. He went to Sony. Preeti (Simoes) signed me once his show got over. Then I signed Drama Company. He exited from Sony. He said that he will return to Sony only when Drama Company finishes. Then he started Family Time With Kapil Sharma. I wanted that to work because of professional rivalry." What do you think about Krushna Abhishek and Kapil Sharma's hot and sweet relationship? Let us know. 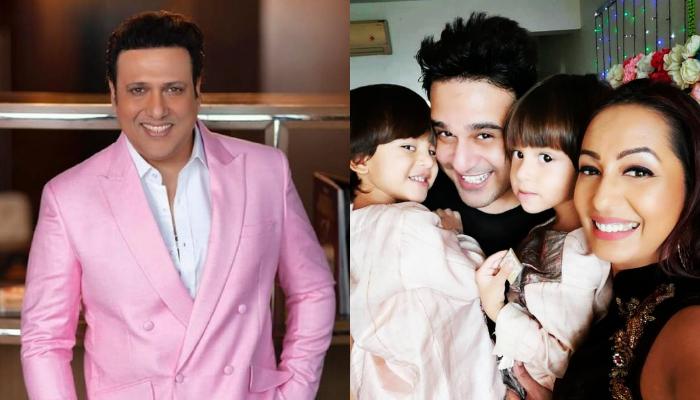