Taamara shared two throwback pictures of her late father, KK along with his team and asked everyone not to spread hate toward his team members. Read on to know more!

Renowned singer, Krishnakumar Kunnath, popularly known as KK had left for his heavenly abode on May 31, 2022, leaving his millions of fans and family devastated. For the unversed, it was during a live concert on Kolkata's Nazrul Mancha when he had started to feel uneasy. Afterwards, upon rushing to CMRI hospital, from his hotel, the singer had collapsed and was declared brought dead. On the personal front, KK was married to his childhood love, Jyothi Krishna, and together, they have two kids, Nakul Krishna and Taamara Kunnath.

On Father's Day, the late singer, KK's daughter, Taamara had wished her late dad by taking a trip down the memory lane. She had penned a teary-eyed note for him and had shared a throwback picture with her daddy dearest. In her note, the doting daughter had expressed her grief as she misses him every day and that her father's unconditional love has strengthened her. She had also added that she, her brother, Nakul, and their mother, Jyothi are going to make him feel proud. Expressing the same for her dad, Taamara had written:

“I would take the pain of losing you a 100 times, if it meant having you as my dad even for one second. Life is dark without you dad. You were the cutest most loving dad, who’d come home after a gig and wait to come lie down and give us cuddles. I miss you, I miss eating with you, I miss our laughing sessions, I miss our secret snacking rituals in the kitchen, I miss our farting competitions, I miss showing you my music and little voice note ideas, I miss your reaction dad. I miss holding your hand. Your love is our strength. Me, Nakul and mumma are gonna work everyday to make you proud, and spread your energy, and we’re gonna be strong and take care of each other like you did. Happy Father’s Day to the bestestest dad in the whole universe. Love you forever miss you everyday, umma, I know you’re here with us."

A few hours ago, Taamara took to her IG handle and shared two throwback pictures of her late dad, KK along with his team members. Along with the pictures, she penned a long note asking people not to hate his team members, especially his managers, Hitesh Bhat and Shubham Bhatt. Mentioning that since KK's manager had joined him, all his stresses had gone. She wrote:

"We wanted to thank all the beautiful human beings in this picture for accompanying dad on all his travels and the vital contributions they made to his shows, making them the memorable spectacles they used to be. I told Hitesh uncle; mom, Nakul and I weren’t there for dads final moments, didn’t even get to say goodbye, but we were all so glad that he was by his side. Ever since he joined dad, his stresses went away." 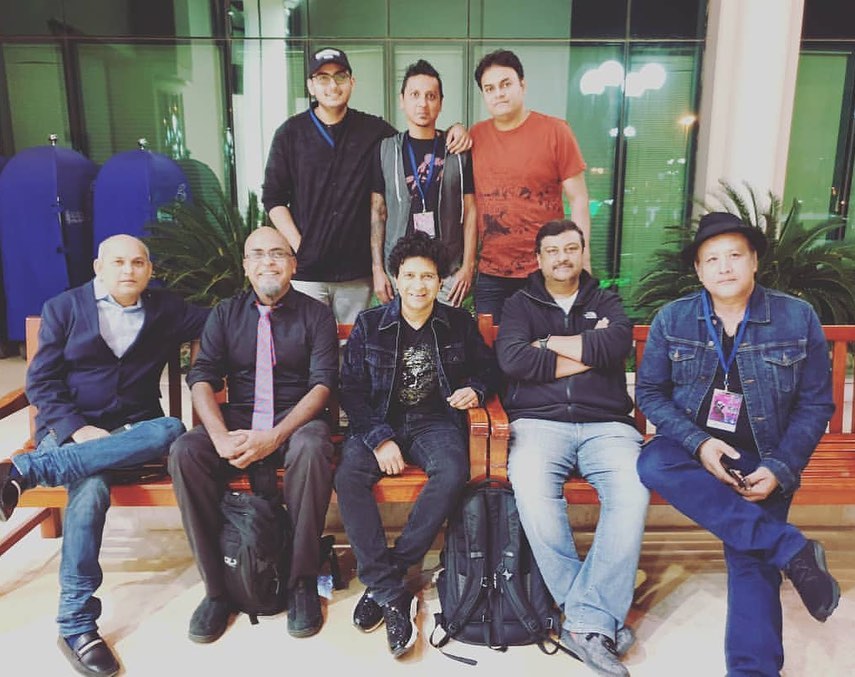 Further, in the same note, she mentioned that all of KK's fans and the late singer's immediate family members are sending love and support to his family. And calling KK's team as his second family, Taamara added:

"I've heard about hate mail and a lot of anger being directed towards Hitesh uncle and Shubham. To those of you resorting to such abuse, ask yourself what would dad think if he could see this? You’re basing your judgment on the word of some unverified journalists, channels and other sources that regularly photoshop thumbnails and include clickbait titles. Don’t spread hate on their behest. All of dads fans are sending his immediate family all their love and support. However, every moment dad wasn’t with us, he was with his 2nd family, as he used to call them."

Taamara was indeed close to her dearest daddy, and glimpses of the same are found on her social media handles. However, KK's untimely demise had definitely left a big hole in her life, and his daughter, son and wife would always treasure him in their hearts. Taamara concluded her note by requesting all his fans to keep a belief in whoever KK had the belief. She concluded her caption as:

"Please don’t buy into the hate-spreading rumours, please send your love and support to them too. They need it just as much as we do, we are all suffering. I’m very grateful that even though dad didn’t have us on his last day, he had them with him. These are the people that dad himself wholeheartedly trusted and loved, and are a big reason why dad become who he was. I’d like to ask you if you loved dad so much, don’t you trust who he trusted? I implore everyone to cease this verbal abuse or abuse of any kind, and if you spot it please take a stand and speak up against it. Be kind- Jyothy, Nakul and Taamara." 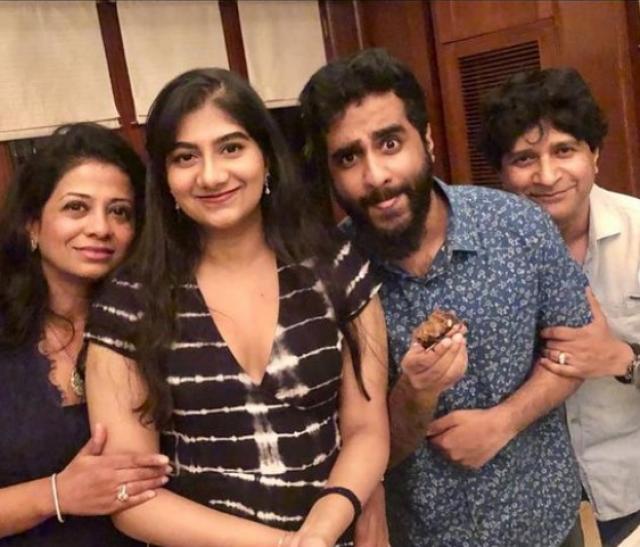 For those who don’t know, Taamara Kunnath has followed on her father's footsteps and is a singer, musician and producer.