Popular south Indian actor, Naveen Kumar Gowda, better known as Yash, is one of the highest-paid actors in the country. He is commonly referred to as 'The Rocking Star' by his massive fanbase across India. He had made his acting debut in the Kannada film industry with Moggina Manasu in 2008. However, with his film, K.G.F: Chapter 1, Yash rose to immense success and fame. The actor had met his soulmate, Kannada film actress, Radhika Pandit during a film shoot.

Yash and Radhika Pandit had got married in a private ceremony on December 9, 2016. They had embraced parenthood for the first time with the arrival of their baby girl, Ayra, on December 2, 2018, and later they had become parents to a baby boy, Yatharv, on October 30, 2019. Since then, Yash and his wife, Radhika, often share pictures of their family moments on their respective social media handles.

Recommended Read: Sikander Kher Reveals How His Mom, Kirron Kher Returned To Work After Her Fight Against Blood Cancer A few hours ago, Radhika Pandit took to her IG handle and shared a cutesy video of her husband, Yash’s playful moment with their daughter, Ayra. In the video, the father-daughter duo looked charming in their comfy wear while Yash taught the munchkin alphabets. While Yash opted for a navy blue T-shirt paired with grey shorts, little Ayra was draped in an all pinky top and lower. Along with the video, the dotting mother wrote:

As Yash had turned 36 on January 8, 2022, his wife, Radhika Pandit had shared a glimpse of their midnight celebration on her IG handle. Taking to her IG stories, she had shared a video of Yash’s K.G.F.-themed birthday cake with a ‘Happy Birthday Rocking Star Yash’ tag on it. Radhika had also shared a picture of Yash’s second cake made with fruits and ‘Happy Birthday Dadda’ written on it. We had also got a glimpse of the birthday card their kids, Ayra and Yatharv, had given to their daddy. The star kids had made their hand impressions on a paper surrounded with a red heart and had written: 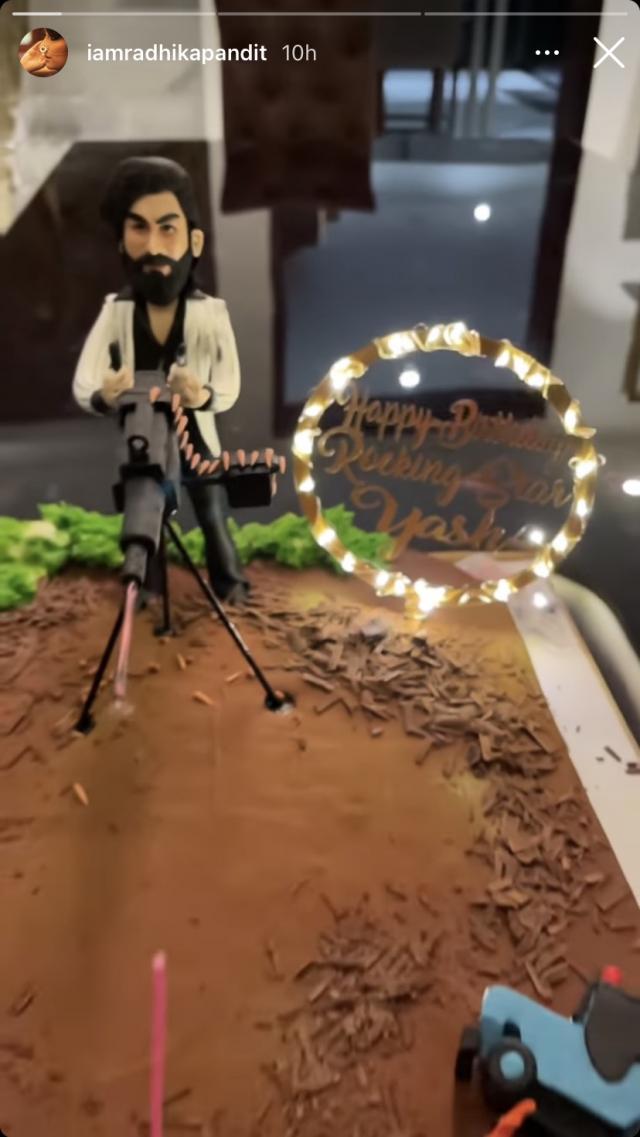 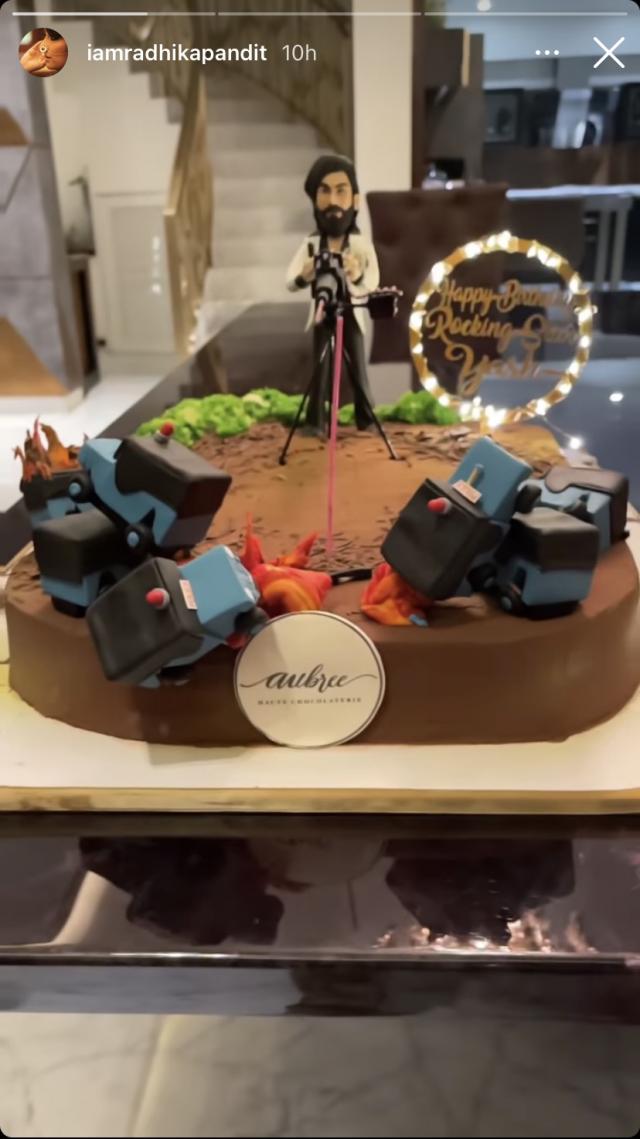 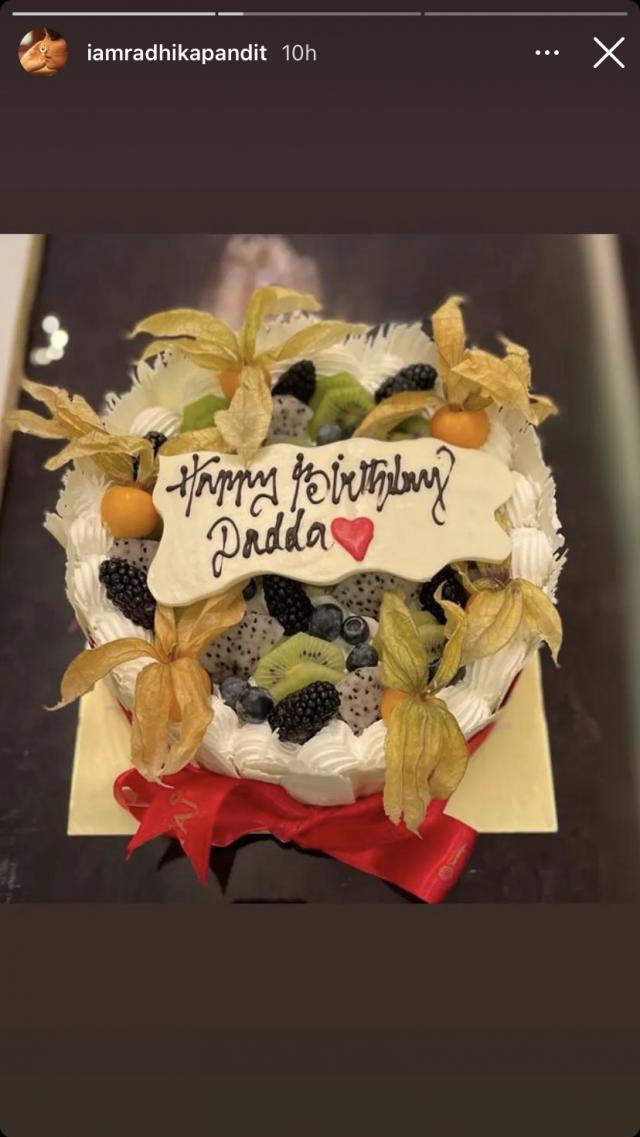 On his 34th birthday, Radhika and their daughter, Ayra, had baked a delicious cake for him. Radhika had taken to her hubby, Yash’s IG handle, and had posted a birthday wish. Sharing the video, in which she and Ayra could be seen baking and decorating the birthday cake for him, Radhika had written:

On December 9, 2021, Yash and Radhika had completed five years of marital bliss, and to mark the special occasion, she had posted an unseen picture with her husband. In the photo, they were seen enjoying a romantic sunset. Along with the picture, Radhika had penned a heartfelt note which could be read as:

"Somebody who betters you. Somebody who inspires and encourages you in love and in life, who pushed you towards dreams and goals you'd otherwise ignore, who selflessly sacrifices their time helping you become a courageous, well rounded happy human being. That's SACRED. You hold on to a love like that." - Beau Taplin. Happy 5th sweetheart." We are obsessed with the cutest video of the father-daughter duo. What about you? Let us know.