Katrina Kaif Talks About Her Equation With Exes, Says, 'Smile, Laugh, Instead Of Keeping A Sad Face'

Katrina Kaif Talks About Her Equation With Exes, Says, 'Smile, Laugh, Instead Of Keeping A Sad Face'

Bollywood diva, Katrina Kaif is enjoying her new transformation that is every bit of sassy and sexy with the right perspective. Scroll down as the actress shares her equation with exes! 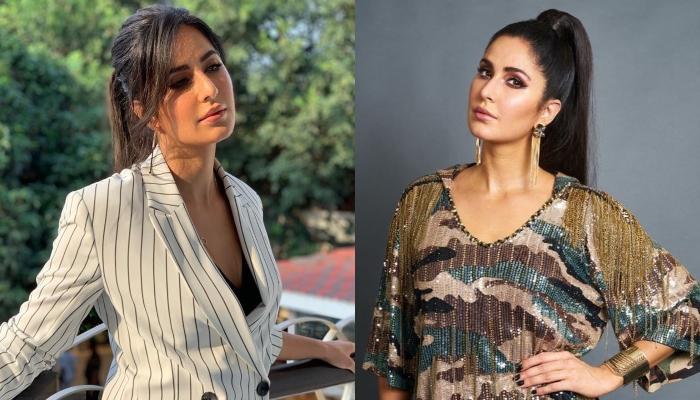 The world of glam and glitz might seem enchanting from the outside, but it consists of its own fairytales and heartbreaks! And while some find their prince charming, there are some who feel the pain of unrequited love. Bollywood actress, Katrina Kaif has made a huge name in the industry, but when it comes to her personal life, she has felt the pain of love quite often. (Recommend Read: Sunny Leone Opens Up About Her Son, Asher Being Compared To Taimur Ali Khan)

Katrina had always kept the details of her personal life under wraps. She made sure her heartbreak doesn't serve as the hot news with breakfast. But, she couldn't dodge the media's interest in her infamous breakup with Ranbir Kapoor. And when she had opened up about her struggles of moving on, we all felt the pain and admired her courage to choose happiness over sticking to the past. 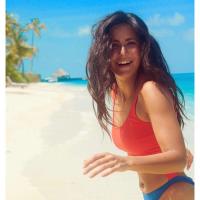 Recently, in an interview with The Times of India, Katrina talked about her equation with her exes. She shared, "I just don’t feel awkward and I don’t carry any heavy thoughts about it. As I said, all my experiences have only given me something. Also, why do we have to make everything so complex and heavy? It’s a personal thing and may not work for everyone, but if I had two options, I would always choose the simple one over the heavy and complex. Why would I want to feel awkward in anyone’s presence? I would rather smile, laugh, have a good chat and keep it easy, instead of keeping a sad face. Simple!" (Also Read: Nawab Shah Shares A Mushy Picture With Pooja Batra From Their Honeymoon In Manali) 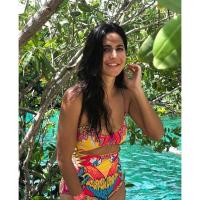 Katrina had also opened up about putting her guards down with the media, "I wasn’t even 18 when I started out in the industry. I’ve been in the public eye since then. The other day, when I was thinking about it, I realised that we are two different people in our teens and in our 30s. Experiences change you. We’re all over the place in our teens, discovering ourselves in our 20s, while finding our feet and experiencing things that mold us and help us understand who we really are. The 30s are when we accept what feels real. I know that a lot of people tend to shy away from the media and be on their guard all the time. I have also done that at certain times in my life when I felt unstable or I didn’t know what’s really going on. This new me didn’t happen overnight or with any one decision. I felt that this is the industry, this is the work I do and I am here for everyone to see. So, whoever engages with me should get to see the most honest version of who I am and that’s what I am doing." 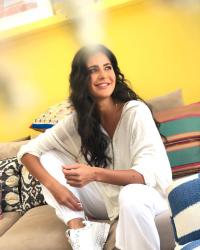 Talking about her friendship with Salman Khan, the actress stated, "We have such a wonderful friendship. He’s an incredible guy and the kind of dynamics we shared while working on Bharat was wonderful. Working with him has helped me grow as an actor and as an individual." 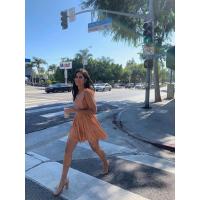 Recently, Salman had also shared a similar view on his show, Nach Baliye 9, wherein, he had talked about staying friends with your ex. The actor had stated that life is too long to hate someone, and well, we definitely agree with him!

Coming back to Katrina and her breakup with Ranbir, in an interview with the Mid-Day, Katrina had talked about her opening up to the world. She had stated, "If I had my way, I would have never spoken about my relationship. I chose to talk about it because the media was interested in it. I couldn't have dodged the bullet every time. I would have sounded rude if I did that. So, the best thing was to share the bare minimum I wanted to and be frank enough to accept the reality. We [Kapoor and her] still have respect for each other, and that will not change." 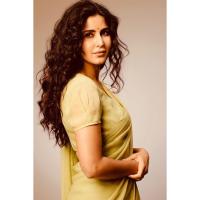 She had also shared how the toughest phase of her life helped her evolve as a person, and had said, "When I was going through a separation, one of my sisters was also in the same phase. That's when I realised that since my life was out in the open, the ego was more bruised, but at the end of the day, we both felt the same pain. I found solace in reading. My friends were also a strong source of support. I don't have any regrets [about that chapter]. I have come out of the experience a lot more mature." (Don't Miss: Shantanu Maheshwari Opens Up On His Relationship With Nityaami Shirke, Shares Mushy Pictures)

Well, Katrina is definitely an inspiration for many! What do you think? 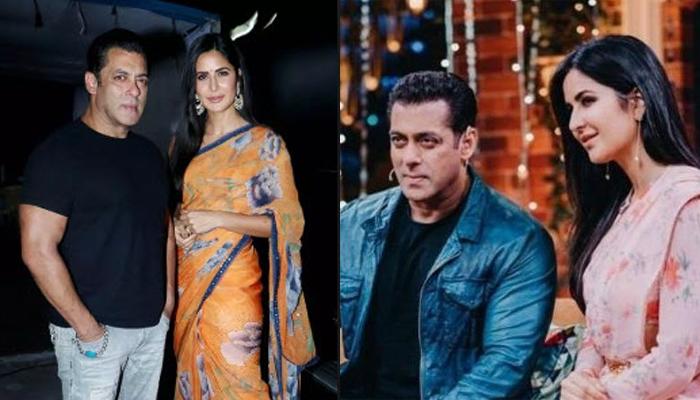 Someone has rightly said that in Bollywood, you need to be careful- be it your work or your media image. Once tarnished, it's over for you! And if you have been linked up with an actor or actress, wherever you go, you'll be asked about them. Such is the case