In a recent interview, Kapil Sharma talked about his love story with Ginni Chatrath and recalled reminding her of the huge financial difference between them.

Kapil Sharma and Ginni Chatrath had started their forever journey as friends. They were in college together and had got close when they had participated in Star One’s show, Hans Baliye. Ginni has stood by Kapil’s side like a rock through the ups and downs of life. The two had tied the knot on December 12, 2018, and two days before their first anniversary, they had welcomed their first child, a baby girl, Anayra. They had welcomed their second baby, Trishaan, on February 1, 2021.

Kapil Sharma remains busy with his comedy show, The Kapil Sharma Show and follows a rigorous schedule, enough that he had forgotten his wedding anniversary in 2020. He was busy shooting on his anniversary and had to issue a public apology for his wife, Ginni Chatrath. The doting husband had shared a post about the same on his Instagram handle and had apologised to his wife, Ginni. Kapil had written:

“Sorry baby @ginnichatrath m working on our anniversary gift dena hai to kamana b to padega #happyanniversary my love u. see u in the evening.” 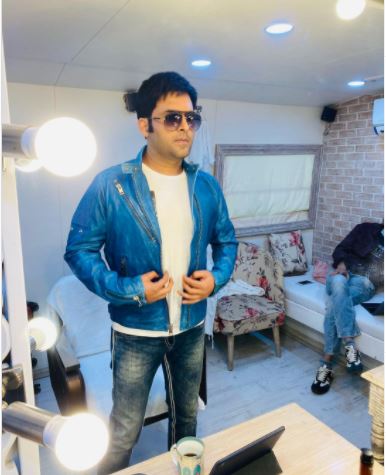 Kapil Sharma has made a name for himself over the years in the entertainment industry. In a conversation with The Man magazine, Kapil shared that Ginni was her student as he used to visit colleges and participate in theatre for pocket money. He said:

“Ginni was in a girls’ college in Jalandhar doing her graduation, 3-4 years my junior, and I was in a co-ed college studying for a PG diploma in commercial arts. For pocket money, I would participate in theatre and visit other colleges. She was a really good student of mine. Now, of course, she’s become my teacher after marriage! She was good at skits and histrionics, so I made her my assistant.”

Kapil also talked about how he was sceptical if he and his now-wife, Ginni would ever be able to make it, owing to the difference in their financial status. Stating that when he had found out about Ginni’s feelings for him, he had reminded her about how the car she owned costs more than his family’s worth, Kapil said:

“Then I found out that madam started liking me, so I explained to her that the car you come in costs more than what my entire family put together is worth! So, it just wouldn’t be possible between us.” 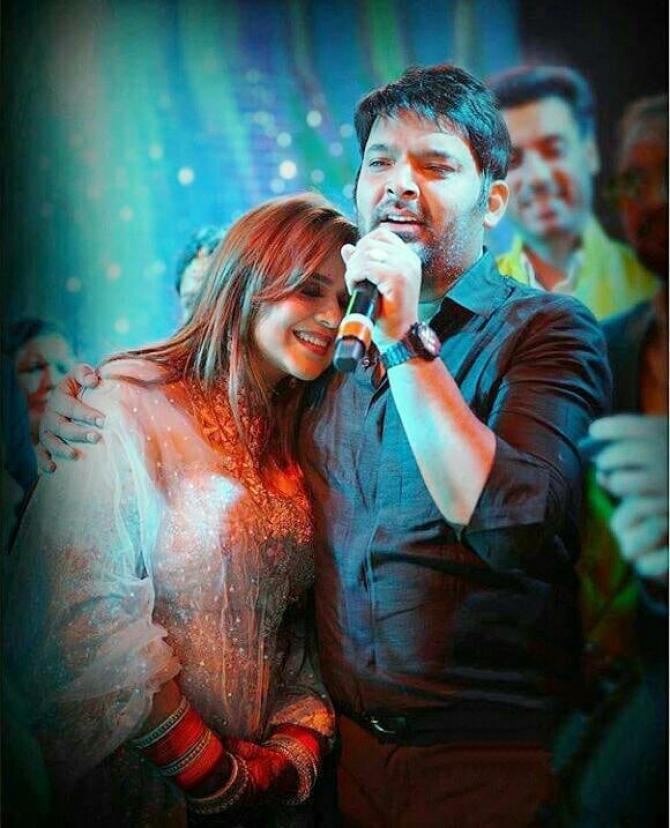 Further in the conversation, Kapil Sharma shared how Ginni’s family at first was not aware of him and how he had made it his aim to impress her family. Recalling the time when he had won The Great Indian Laughter Challenge, and how gradually Ginni’s father had started liking him, Kapil mentioned:

"After I arrived in Mumbai (and after winning The Great Indian Laughter Challenge), I got in touch with her again, and my folks spoke to her parents. They didn’t know at the time what the competition was about and didn’t know about the earnings (Kapil won Rs. 10 lakh). Plus, she’s from a Sikh family, and I’m a Hindu and don’t wear a turban, unlike their other sons-in-law. But slowly all these things changed. Ginni’s father started seeing my shows, and maan ne lagey; there was a connect. Pitaji melted a bit. They thought, banda theek hai.” 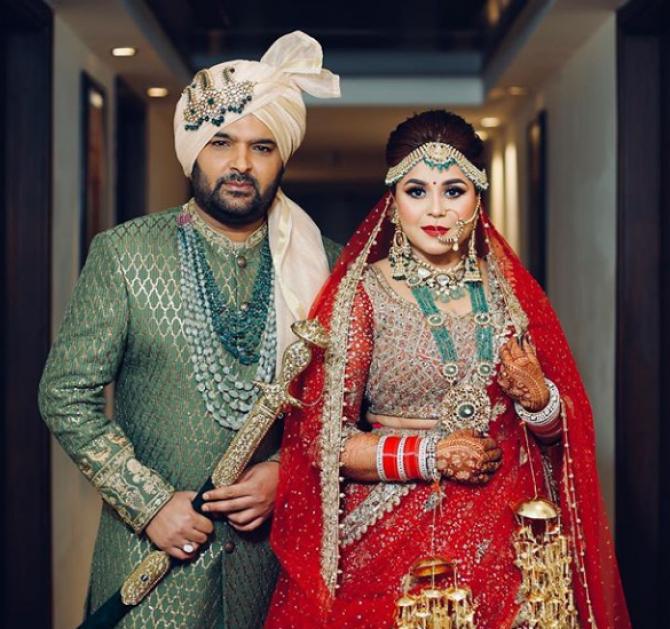 Kapil Sharma will be next seen in Netflix’s standup show, I'm Not Done Yet, which will release on January 28, 2022. 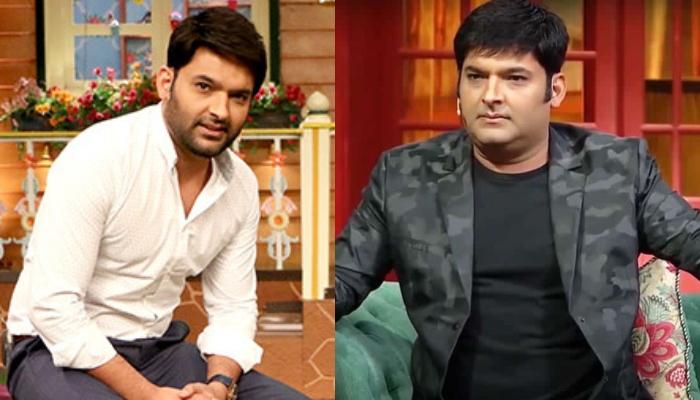 Everyone's favourite comedian, Kapil Sharma is one of the biggest celebrities in the country. While it's getting extremely hard for daily soaps and television shows to keep their audiences hooked in a world where the hangover of OTT has taken over almost everyone, Kapil's celebrity comedy show, The Kapil Sharma