Jankee Parekh took to her Instagram handle to share a beautiful video with her hubby, Nakuul Mehta and their son, Sufi, to wish her husband, on their 10th wedding anniversary. Watch!

Bade Acche Lagte Hai actor, Nakuul Mehta and his singer wife, Jankee Parekh walked into the 10th year of marital bliss. They have been enjoying their marriage life ever since Nakuul had said 'yes' to Jankee's proposal and vice versa. For the unversed, Jankee and Nakuul had tied the knot on January 28, 2012. The couple had dated for 9 years before they had taken the saat pheras.

Jankee and Nakuul had stepped into another phase in their life, parenthood, with the arrival of their baby boy, Sufi Mehta. Ever since he was born, the couple has been enjoying every moment of parenting. And, the gorgeous blue-eyed Sufi became an instant internet sensation with his goofy nature, adorable smile and stunning blonde hair! 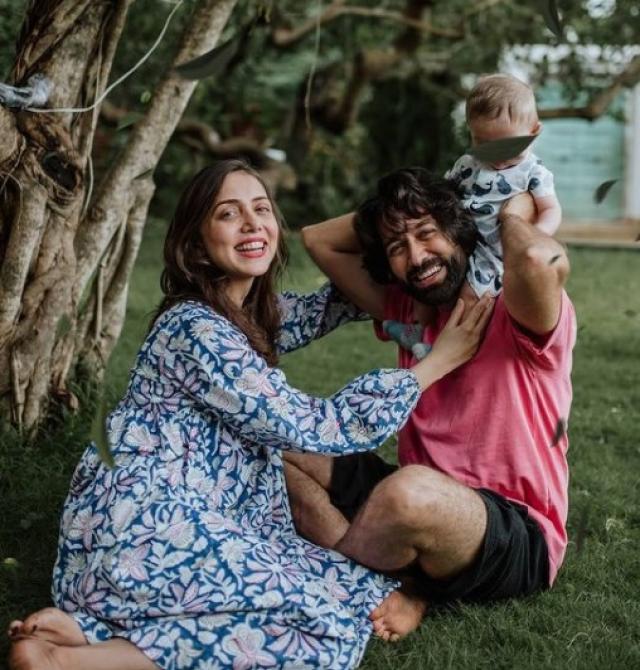 On January 28, 2022, Jankee and Nakuul are celebrating their 10th wedding anniversary. And on their special day, Jankee took to her IG handle and shared a beautiful Instagram Reel featuring her husband, Nakuul and their son, Sufi, enjoying the sweet breeze on a yacht. In the background, we can hear Jankee singing the title track of Deepika Padukone starrer film, Gehraiyaan. Along with the video, she penned a heartwarming caption that can be read as:

"A decade of love, laughter, tears, one new human and consent by parents & the Indian Marriage Act later…All I want to sing to you is ‘Teri leheron mein aakar. Aise hum Bahein. Le Doobi jaa rahi hai. Geheraiyaan hume'. Happy 10 to us."

On January 27, 2022, Nakuul had taken to his IG stories and had shared a goofy picture of his wife, Jankee. Atop it, he had written:

"9 years & 364 days around the sun together. As deemed by the Indian Marriage Act." In a post by the Humans of Bombay, Nakuul had revealed the first thought when he had seen the love of his life, Jankee. He had stated:

"My first thought when I saw Jankee was, 'How amazing would life be, if she agreed to marry me.' I was only 18 but my instincts told me, she was the one. We were both training with Shiamak–I saw her there for the first time. I was also interning at BSE & remember travelling from there to Andheri, strategizing an opening line." 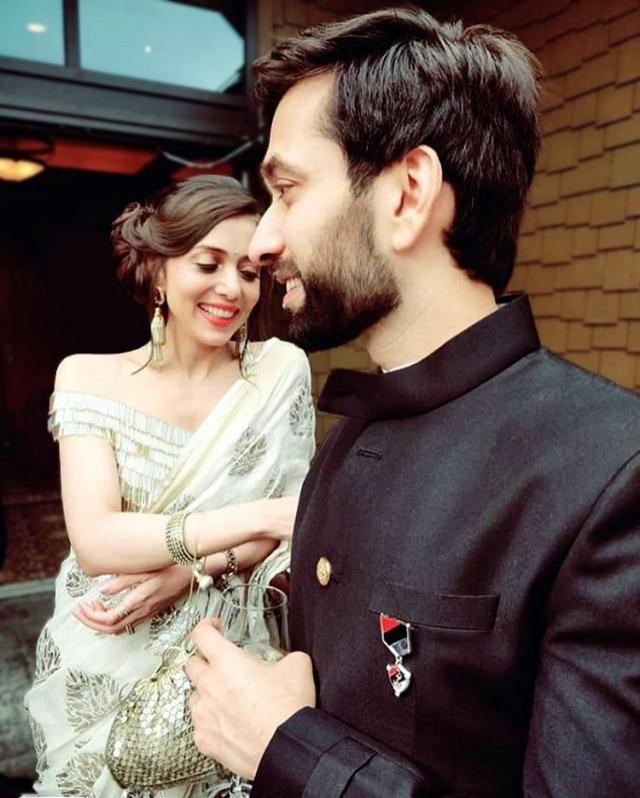 On January 28, 2021, Nakuul Mehta had taken to his Instagram handle and had shared a cutesy picture that had showcased two beautiful photo frames consisting of solo photos of him and his wife, Jankee Parekh Mehta, from their wedding day. Along with the photo, Nakuul had written a sweet caption to wish his wife on their 9th anniversary: 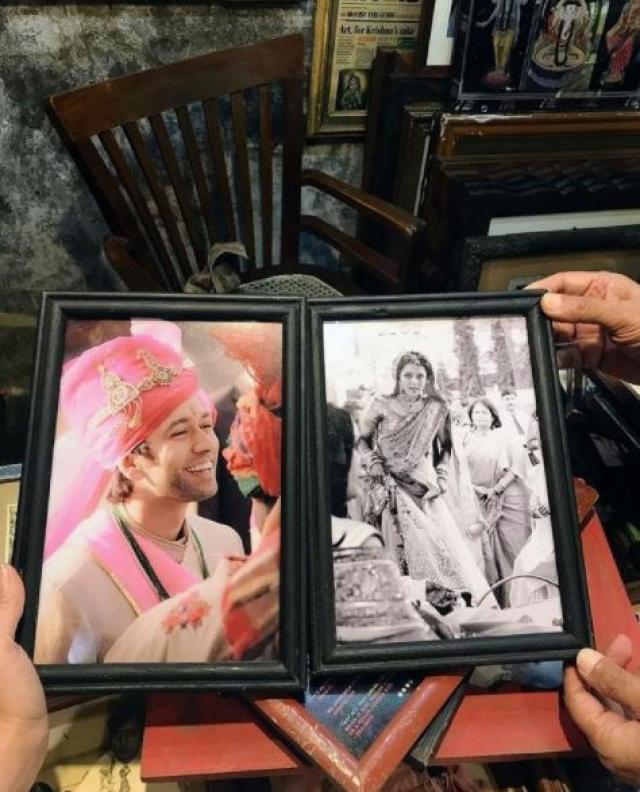 Don't Miss: Mouni Roy Shares Unseen Glimpses From Her Malayali Wedding With Suraj, It's All About Love 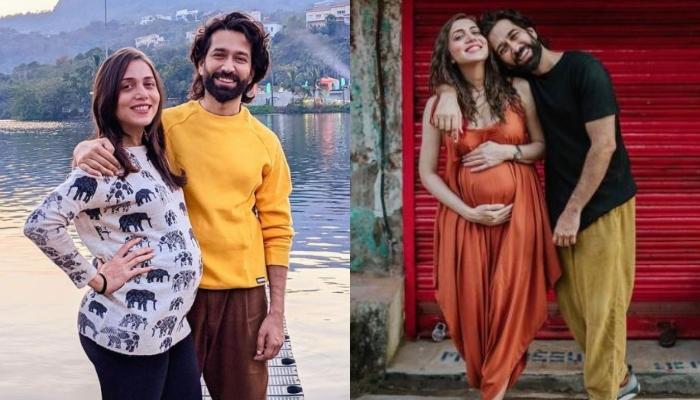 Even after dating each other for more than 9 years and enjoying the marital life for the last nine years, television's favourite couple, Nakuul Mehta and Jankee Parekh Mehta never fail to give us major couple goals with their romantic camaraderie. A lot of its credit goes to the gentleman,