Bollywood actor, Sanjay Kapoor is not just a talented actor but had charmed many girls with his looks during his time. From dating two iconic actresses of the film industry to finally getting married to an NRI, here's a complete insight into his love life.

Born with one of the best-looking genes and under the flirtatious sun sign of Libra, Sanjay Kapoor is not only a talented actor but also a charming person. Along with a list of movies, he has had his fair share of affairs as well. Sanjay has a thing for tall ladies, and this is evident from his love interests.

Sanjay Kapoor's Bollywood love life had begun the moment he had stepped into the entertainment industry. He has dated a few actresses and even married one. Women find it difficult to not fall for this gorgeous-looking man, who is now seen romancing a young girl in the series, Dil Sambhal Ja Zara. Want to know what made this man finally tie the knot? Keep on reading. Tabu and Sanjay were casted opposite each other for the movie, Prem. It was Sanjay Kapoor's debut movie in 1995, and it had taken Boney Kapoor six years to finally complete this movie. Although the movie had turned out to be a flop, Sanjay and Tabu had grown fond of each other. In an old candid interview with a news portal, Sanjay had confessed that he once had a huge crush on Tabu. 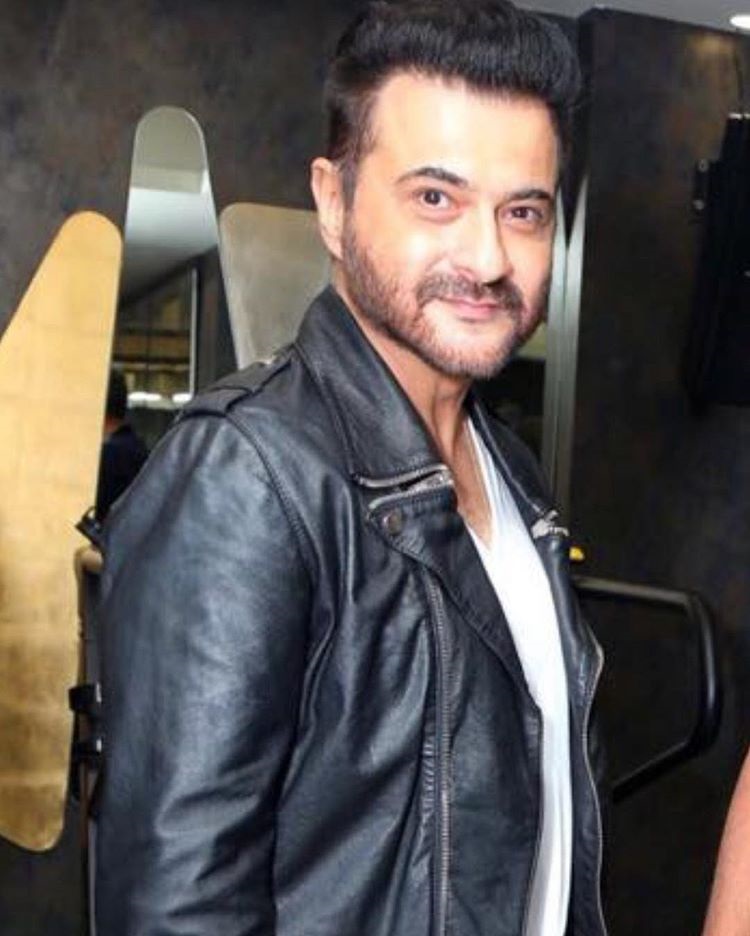 The two had never gone on record to accept their relationship in public but everyone was speculating that something was going on between these young celebrities. Sanjay Kapoor and Tabu were often seen with each other in the public. The two had dated each other for a long time before parting ways. After their breakup, the couple that was so much in love, wouldn't even talk to each other. Sanjay and Tabu had avoided meeting each other, which is one of the reasons why their film, Prem had got delayed.

Also Check: When Manoj Muntasir Revealed The Reason Behind Calling Off His Wedding At The Last Moment Tall women are Sanjay Kapoor's weakness. After dating the tall beauty, Tabu, he had dated ex-Miss Universe, Sushmita Sen. When both the partners are equally impressive, the attraction is bound to happen and that was exactly what had happened between Sushmita and Sanjay. 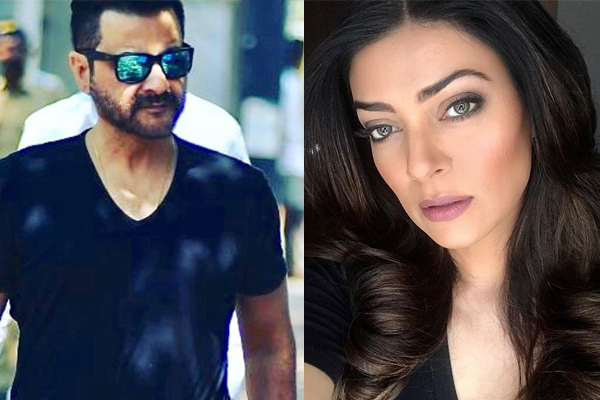 Sushmita Sen and Sanjay Kapoor had met while shooting for their film, Sirf Tum. Though Sanjay had ended up with another actress in the movie, he had fallen in love with Sushmita in real life. Their sizzling song 'Dilbar Dilbar' was extolled by the audience. The couple had dated for just a while before the cracks had started to appear, and they had decided to part ways.

You May Like: From Dating Tollywood Actor To Badminton Player: Interesting Love Life Of Actress Tapsee Pannu 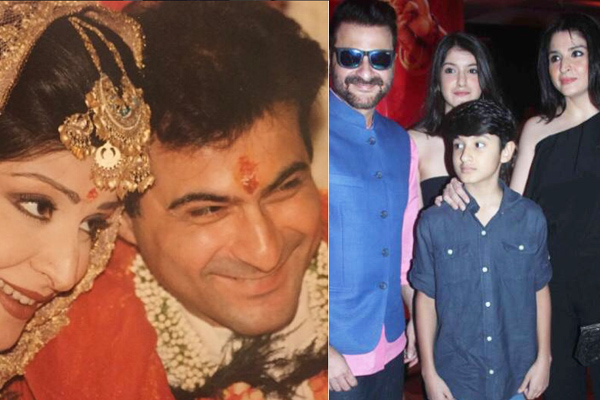 Sanjay Kapoor had met Maheep Sandhu just after he had broken up with Sushmita Sen. Maheep is a tall woman, which is something that Sanjay instantly falls for. She had worked in one film, which had failed to impress the audience and the critics. However, Sanjay was awestruck by the personality of this leggy beauty. Maheep is an NRI of Punjabi origin and a famous jewellery designer. She had been living in Australia before she had come to India to try her luck in the Hindi film industry. What had laid the foundation of their love story was the fact that they both have shared respect for their culture. After dating for a while, the couple had tied the knot in 1997 and welcomed two kids, Shanaya Kapoor and Jahaan Kapoor in their lives. 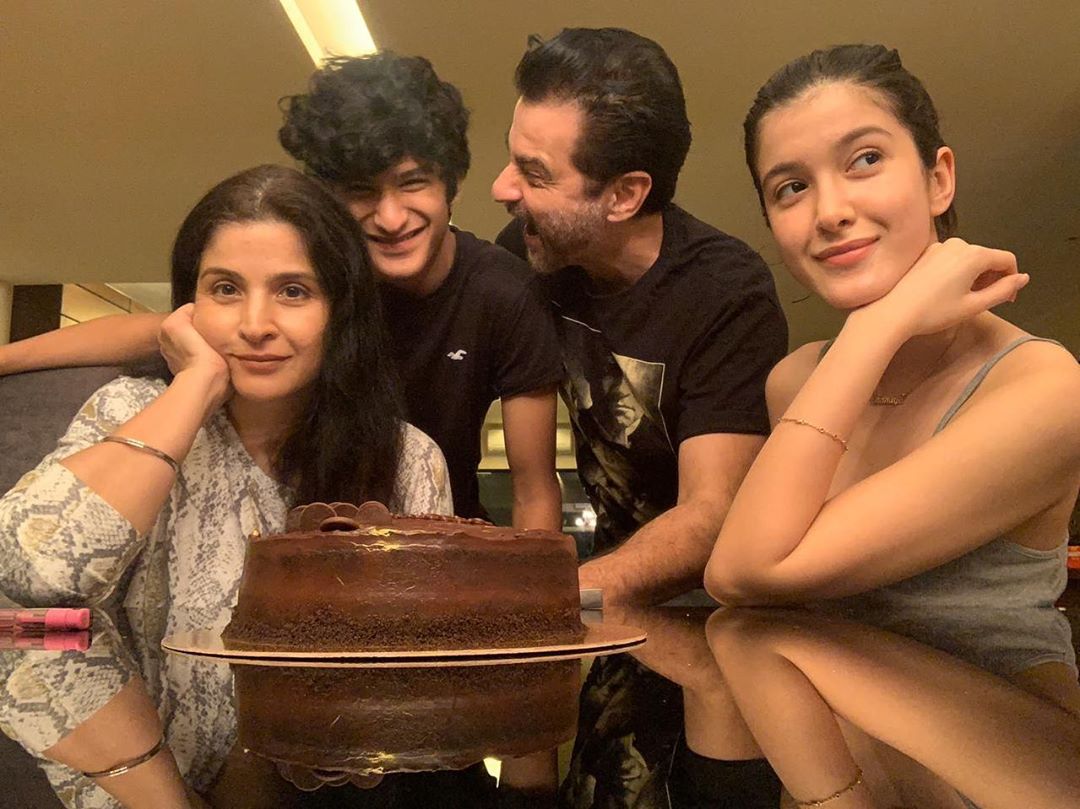 Sanjay Kapoor is a romantic person and had dated beautiful ladies, who were tall and elegant, but it was the NRI model, Maheep Sandhu, who became his wife in the end.

Next Read: When Tabu Had Opened Up And Had Talked About Her Dating Rumours With Nagarjuna