Bidding goodbye to your loved one is never easy, it gets difficult when you are in long distance relationship. But a loving hug can make it all worth. Check out Ileana D'cruz goodbye to Andrew.

A great relationship consists of two people refusing to give up on each other! And Bollywood actress, Ileana D'cruz's relationship with Australian husband, Andrew Kneebone is a perfect example of it. (Recommend Read: Deepika Singh Goyal's 2-Year-Old Son, Soham Asks Fans To Watch His Mother's Show, 'Kavach 2')

In the world, where we feel scared to maintain a long distance relationship, Ileana has been balancing it like a pro. While the actress has gone on records to state that she will not share anything about her private life with the media mills, we got to thank her social media handle to give us access to their adorable PDA. 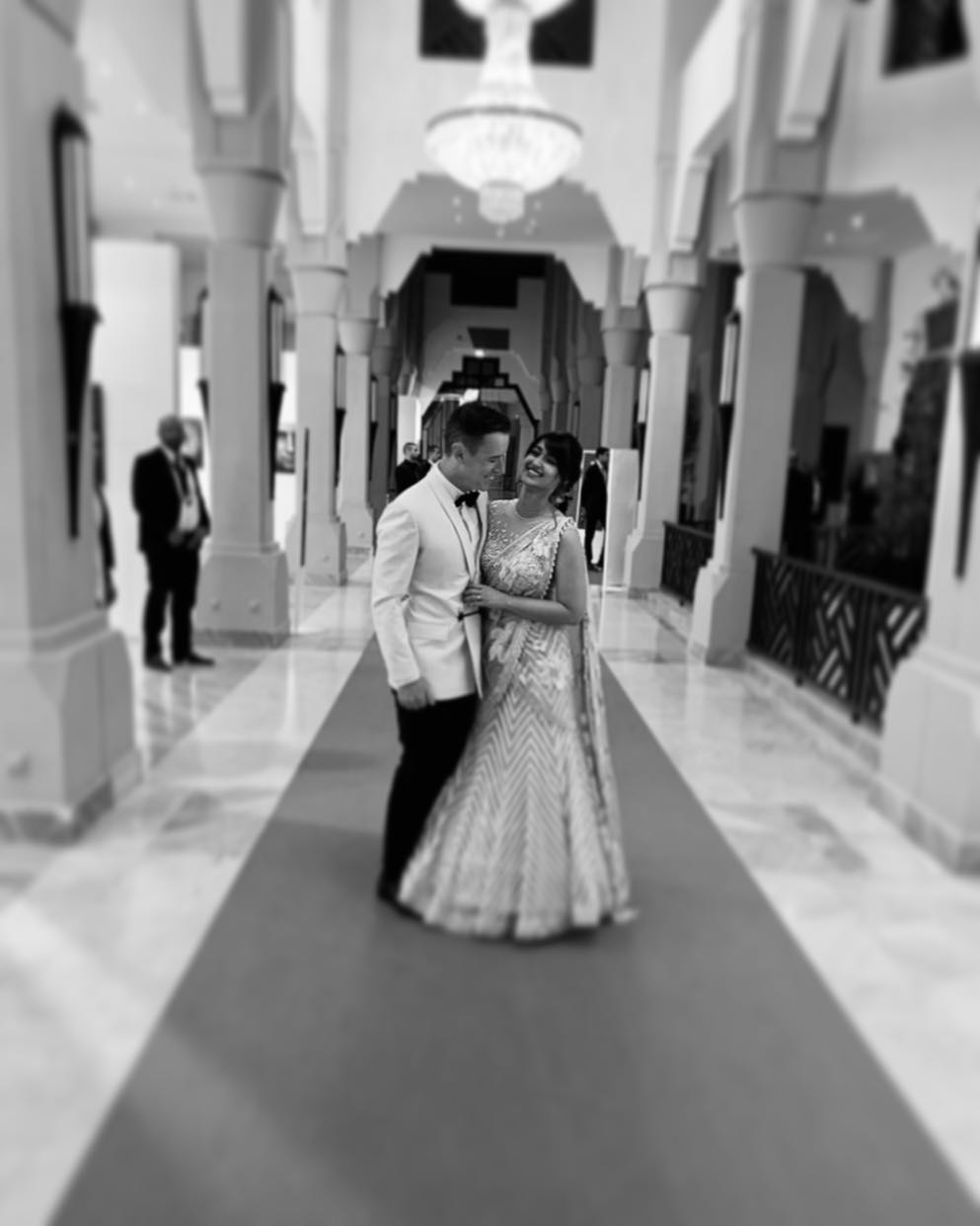 Recently, we got hold of their new pictures that perfectly describe their loving relationship. In one of the pictures, shared by the paparazzi, we can spot Ileana giving a loving hug to Andrew as she bids goodbye to him at the airport. And all this love is making us remember 90's movies that are filled with emotional atyachaar. Take a look at the pictures below:

Coming back to Ileana's decision of keeping her life partner, she had talked about the same with the Mid-Day, and had stated, "I've been working in the industry for 11 years. It's taken me a lot to understand the working culture. We actors get a lot of love, but at times, we get double the amount of negativity for no reason whatsoever. There are times when the comments become nasty. It's not fair for him to go through it. He is a normal person and is entitled to his privacy. I have had people coming and telling me that he is not an Indian and I find it stupid. He is someone who has been special to me and I don't want to be in a situation where my family is targetted for no fault of theirs."  (Also Read: Arjun Kapoor Draws A Surprising Comparison Between Taimur Ali Khan And His Marriage Speculations)

She had also opened up about her live-in relationship and her decision to get married, "I think marriage and live-in relationship aren't really different. It is just a piece of paper that separates the two. Marriage is great for a lot of people. It changes a lot of things between two people, but I don't look at it in that way. My commitment towards him is not going to change." 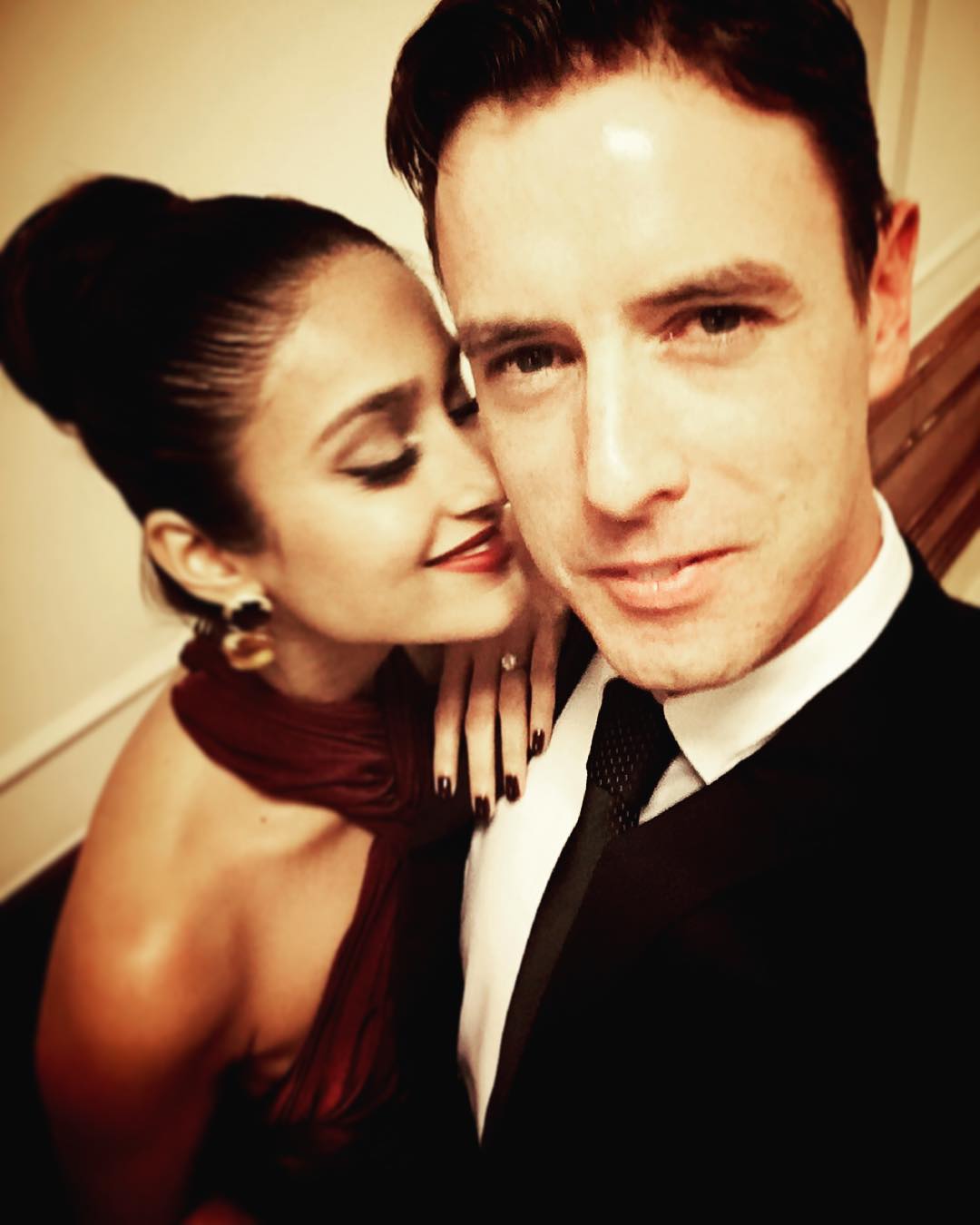 In a 2018 interview with the IANS, Ileana had revealed that her alleged, husband, Andrew helped her fight her mental condition, and had stated, "Things had got so bad that I was pushing people away. I didn't realise how much I was alienating people. I would constantly refuse to go out when friends would call. At one point, I didn't realise I was at home for a week... After that, I got an ultimatum from him."

She had further added, "Now I don't look at life where I'd say: 'Oh gosh, my life's over if I don't have films any more'. My approach is that there's so much more for me to do... It (depression) really was in a way god sent... That depression and that phase in my life, as horrible as it was, was needed in a way to switch things back and change who I was as a person." In another interview with the Deccan Chronicle, she had shared, "I am in a very happy space nowadays. I do not wish to talk specifically about my relationship with Andrew everywhere, that’s why I quickly put it up on Instagram. These photographs speak for themselves." 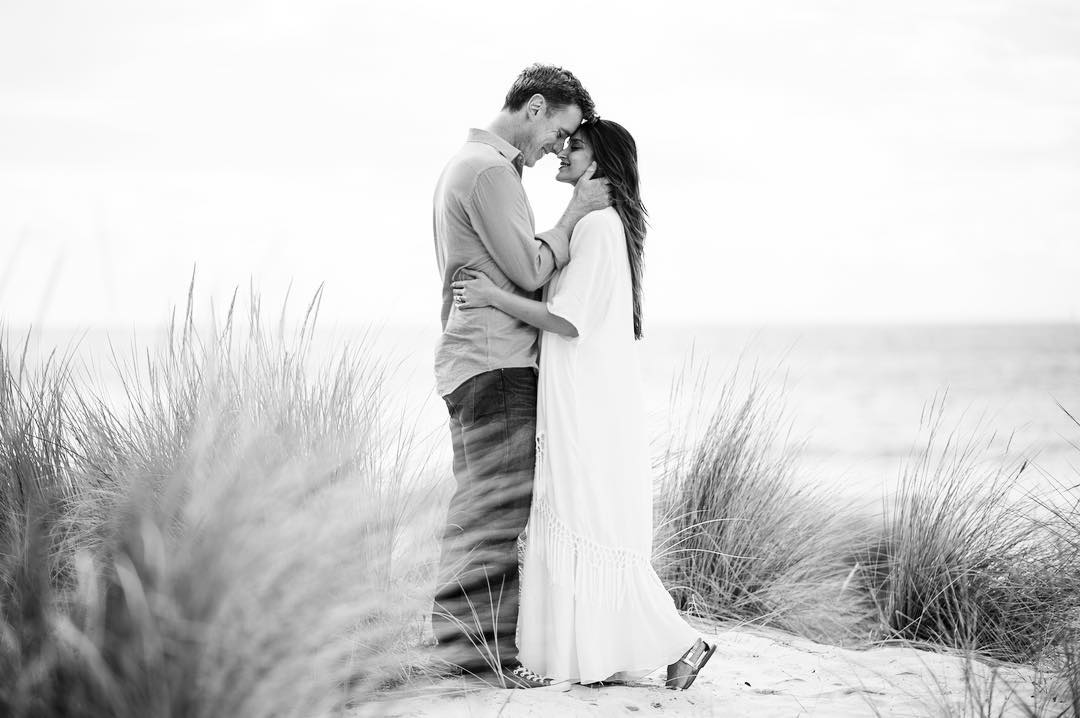 Ileana had also opened up about the qualities that attracted her towards Andrew, "It’s not possible for me to choose any one quality. It may sound very filmy but let me tell you the very first day when he spoke to me on the phone, I felt something for him. Something was there which attracted me to him. I also love his ‘commitment’. Andrew is very committed to me and I admire this quality the most. I am sure he will never do anything to hurt me. He says, ‘you do things which delight me in 1,000 ways.’ He is nice with words. He has often penned me a few love letters which I find romantic." (Don't Miss: Hina Khan And Rocky Jaiswal's Cosy Pictures And Videos Straight From Their Milan Trip, Check Inside)

Well, we love Ileana and her cute PDA with boyfriend, Andrew! What about you? QIt is very disheartening when life throws a googly at you by turning your most cherished one into a stranger. If the latest buzz in the Tinseltown is to be believed, famous Bollywood actress, Ileana D’Cruz might have parted ways with her ‘husband’, Andrew Kneebone. Fans who have been closely