Hrithik Roshan was spotted outside a cafe with a mystery girl in Bandra, and the two were seen holding hands while the paparazzi clicked them. Here's how netizens reacted!

It was in the year 2014 when Hrithik Roshan's married with Sussanne Khan had hit a rough patch, and it had become the headlines of every newspaper. Soon, the ex-couple had shared their divorce news, leaving their million fans heartbroken. However, they have moved on in their respective lives, and Sussanne has allegedly found love again in Arslan Goni. Although both Arslan and Sussanne are tight-lipped about their brewing romance, it seems like Hrithik has also taken a step forward as he was spotted with a mystery girl outside a cafe in Mumbai.

Hrithik Roshan and the mystery girl were seen holding hands while the paparazzi clicked them. The pictures are all over the internet, and netizens' are curious to know who this mystery lady is! Last night, on January 28, 2022, Hrithik Roshan was spotted outside a cafe in Bandra with a mystery girl. Pictures and videos of them are all over the internet as they were seen holding hands while getting papped by the media. While Hrithik looked handsome as usual in a white T-shirt and pants with a blue jacket, the mystery girl sported a black top and wide-leg pants. 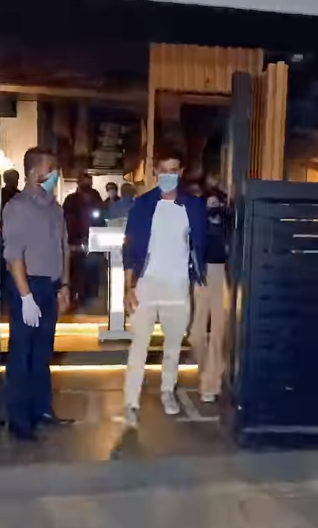 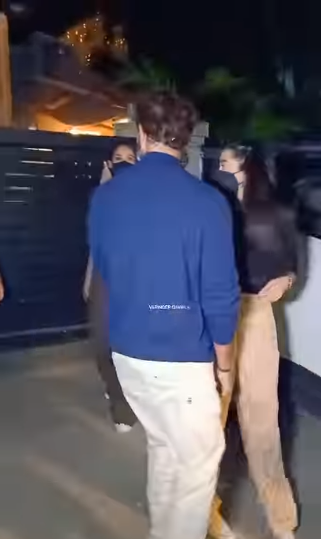 Netizens were quick to react to the matter. While some stated that she is a family member, others were curious to know the mystery girl's identity. However, one user claimed that she is the popular actress, Saba Azad, renowned for her work in the film, Detective Byomkesh Bakshy, opposite late Sushant Singh Rajput. 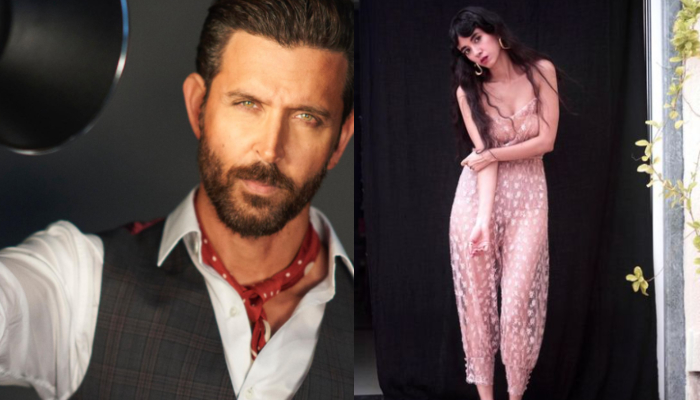 After his divorce from his ex-wife, Sussanne Khan, this is the first time when Hrithik Roshan's name is in the headlines for his relationship status, as people are already speculating that he is dating the mystery girl. Talking about Hrithik's ex-wife, Sussanne's relationship status after their divorce, reports are rife that she is in a relationship with Aly Goni's brother and actor, Arslan Goni. Time and again, we have spotted them partying together and dropping some mushy comments on each other's social media posts. For the unversed, on December 19, 2021, on the occasion of Arslan Goni's birthday, Sussanne Khan had taken to her Instagram handle and had shared a mushy picture with him. Sussanne was seen donning a black-coloured sleeveless top with a golden-coloured skirt in the picture. On the other hand, Arslan was seen wearing a pair of blue jeans with a blue-coloured printed shirt with a white T-shirt underneath. Sussanne's caption alongside the picture had made their relationship Insta official as she had written: 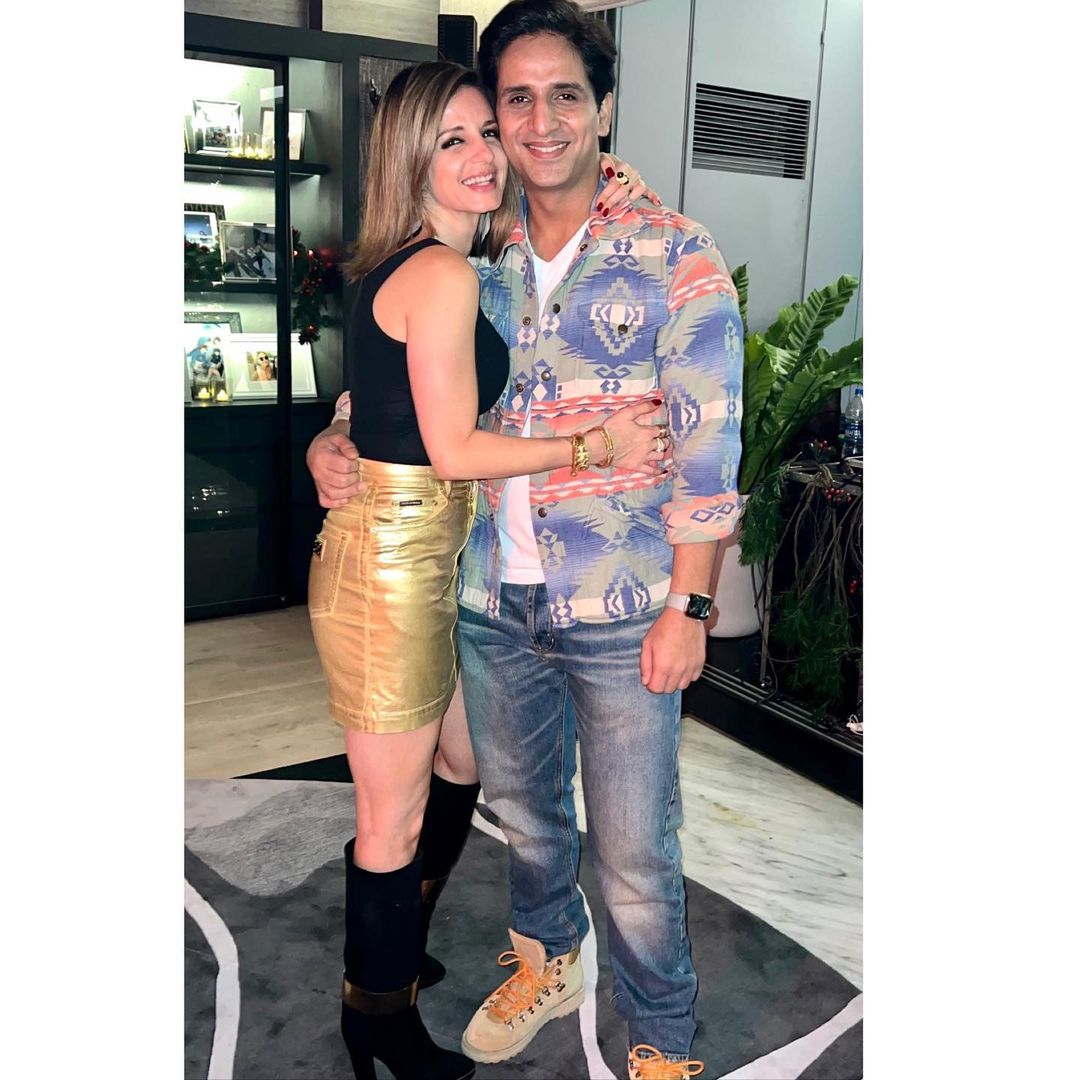 For the unversed, Hrithik Roshan and Sussanne Khan are parents of two kids, Hridaan Roshan and Hrehaan Roshan.

Also Read: Just Married, Mouni Roy And Suraj Nambiar Give A Jaw-Dropping Performance At Their 'Sangeet' 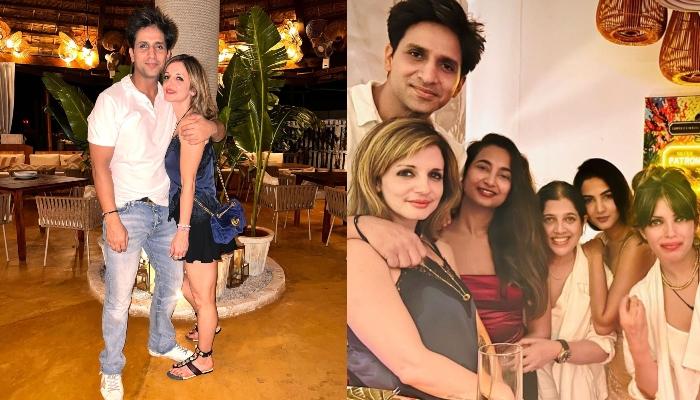 Popular interior designer, Sussanne Khan's relationship status after her divorce from her ex-husband and actor, Hrithik Roshan has been the talk of the town. If reports are to be believed, the interior designer had moved on in her life and is currently dating the popular celebrity, Aly Goni's actor-brother, Arslan Goni.